About the Contributors | About Royal Wives at War

About the Contributors of Royal Wives at War 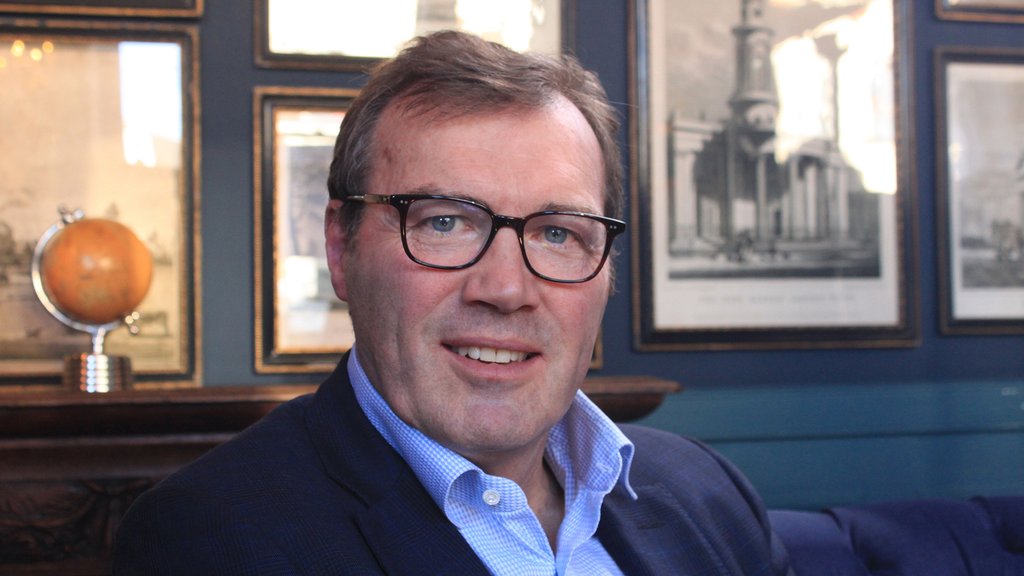 Andrew Morton is one of the world’s best–known biographers and an authority on modern royalty and celebrity. Diana: Her True Story" was an international bestseller and Andrew has gone on to write bestselling biographies of Monica Lewinsky, Madonna, the Beckhams, Tom Cruise and Angelina Jolie.

His latest book, "17 Carnations," investigated the relationship between the Duke and Duchess of Windsor, Hitler and the Nazi elite. 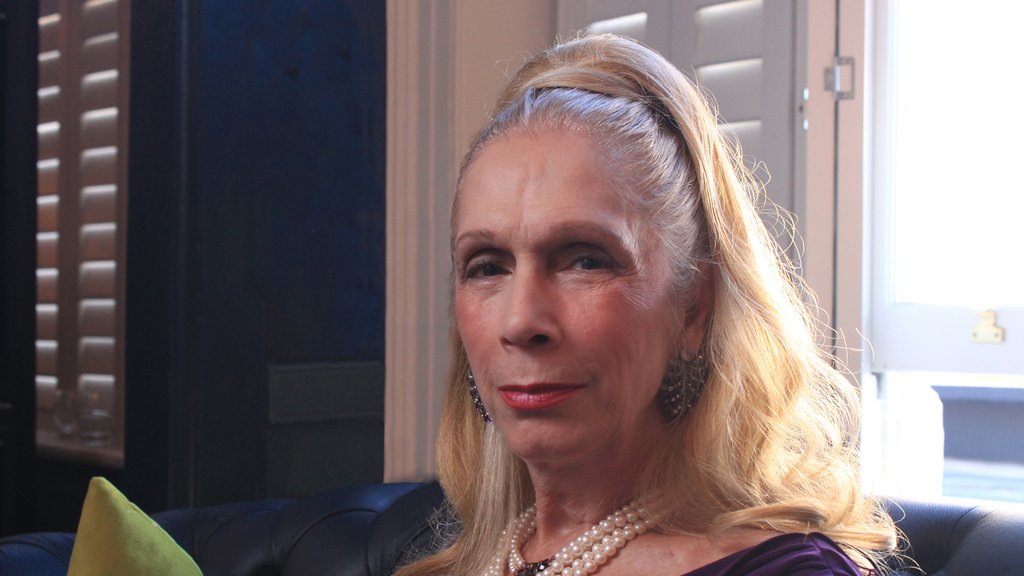 Lady Colin Campbell is a Jamaican-born socialite and royal biographer, best known for "The Queen Mother: The Untold Story of Elizabeth Bowes Lyon" and "The Real Diana." Lady C became a household name in Britain when she appeared on the popular entertainment show "I’m A Celebrity… Get Me Out Of Here!" 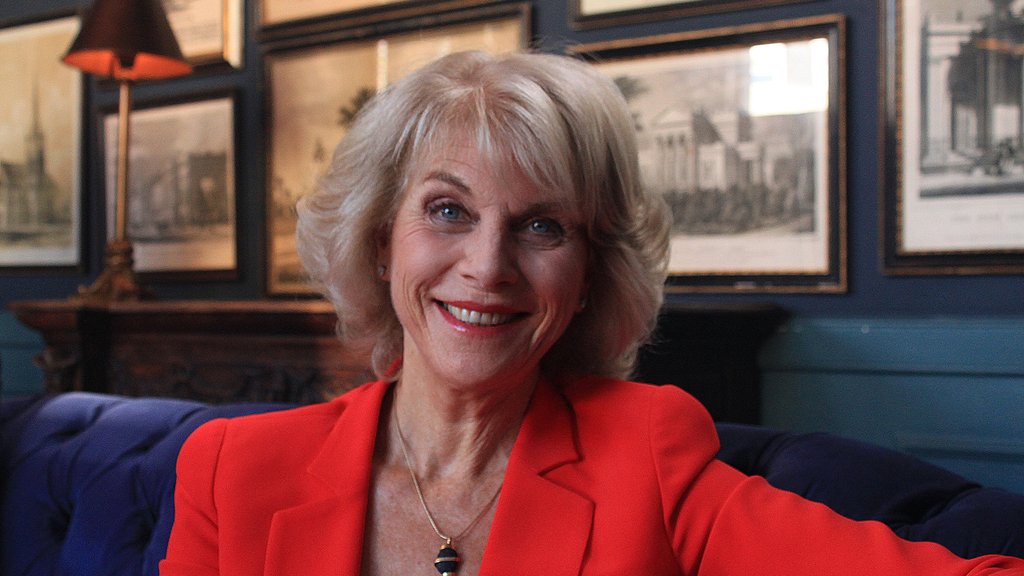 Anne Sebba is a renowned biographer, lecturer and journalist. Anne has written nine books, including "American Jennie" about Lady Randolph Churchill and "The Exiled Collector" about William Bankes. She revealed new material about Wallis in her acclaimed biography "That Woman: A Life of Wallis Simpson, Duchess of Windsor."

About the Actresses of "Royal Wives at War" 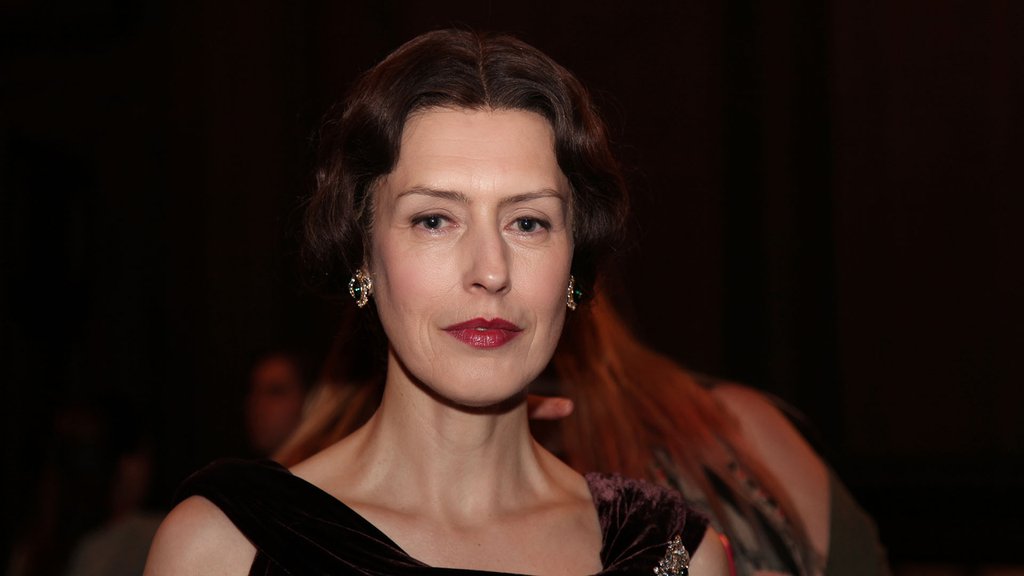 Gina McKee is one of Britain’s most revered and versatile actors. Her breakthrough came with her BAFTA-winning performance in "Our Friends in the North"and she has gone on to star in many films and television dramas including "Notting Hill," "The Little Prince," "The Forsyte Saga," "Line of Duty" and "The Borgias." 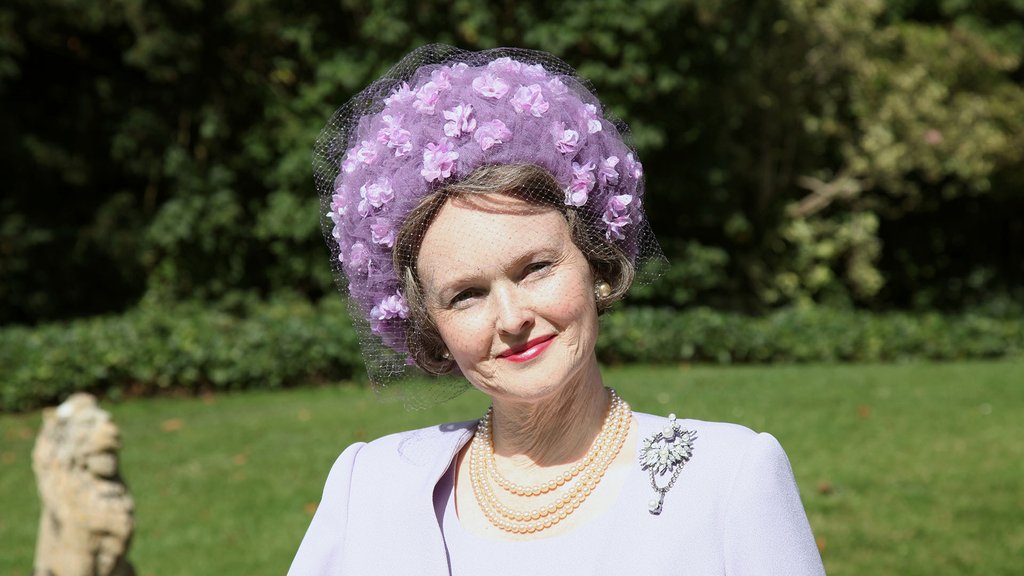 Emma Davies is an acclaimed film, television and stage actor. Her many television credits include "The Tempest," "Emmerdale," "Mosley," "The Book Tower" and "Law and Disorder." She has also appeared in numerous films including "Octopussy," "Enigma" and "Monty Python’s The Meaning of Life."

"Royal Wives at War" was produced by BBC in association with PBS.