Secrets of Her Majesty's Secret Service

Preview
A journey into the shadowy world of British espionage and Her Majesty’s Secret Service.

In the shadowy world of espionage there is no spy agency more legendary than Her Majesty’s Secret Service. Founded over 100 years ago, it has evolved into a global spying network. Better known by its old government identifier as MI6, the service didn’t officially exist until 1994. Today its modern headquarters, code-named VX, sit in the centre of London on the river Thames.

Made famous by the iconic James Bond stories the British Secret Service exudes an air of glamour and sexiness. The reality though is far more stark and brutal. With interviews from the major players in espionage we separate fact from fiction to reveal what the life of a spy is really like.

The Second World War sees the Secret Service achieve its greatest triumphs. The extraordinary Mavis Batey reveals her highly classified intelligence work. Part of a top-secret team of code-breakers she hacks into Enigma, the world’s most secure encryption system, to listen into enemy war communications.

For years MI6 has been recruiting officers from within the upper classes. This misplaced confidence in the loyalty of British gentlemen would prove disastrous when the KGB manage to persuade some of these elite few to spy for the Russians.

In 1978, MI6 is dealt another blow when a Bulgarian dissident is assassinated in broad daylight by a poison pellet fired from an umbrella. The KGB is suspected but the killer isn’t caught. 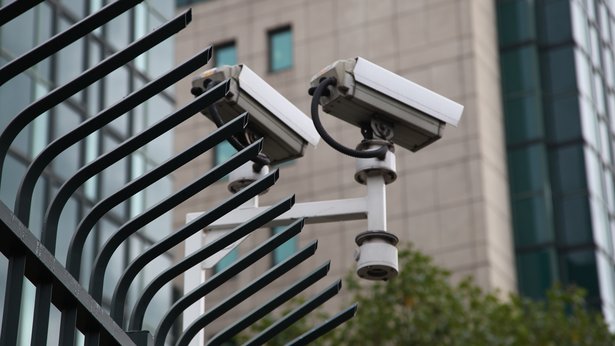 Finally in the 1980s the tide turns and MI6 land their most important KGB double-agent of the Cold War. Oleg Gordievsky is working at the Soviet Embassy in London, but is secretly meeting MI6 officer John Scarlett to divulge Russian intelligence. Gordievsky recalls how close the world came to nuclear war in 1983 when the Soviets mistook a NATO exercise for a real attack.

The secret missions and the covert operations are all laid bare. We expose the cunning games of cat and mouse and the dangers and deceptions involved in a life of espionage. This is the reality of Her Majesty’s Secret Service.

Secrets of Her Majesty's Secret Service
was produced by Pioneer Productions. 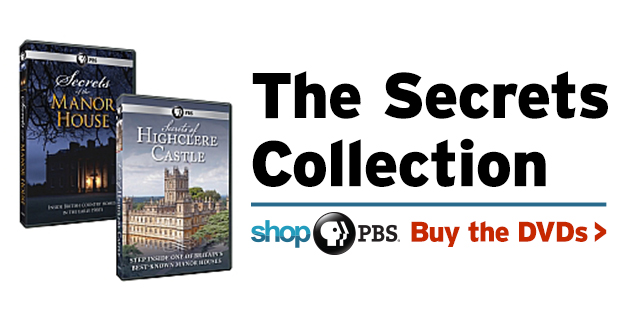 Secrets of Her Majesty's Secret Service 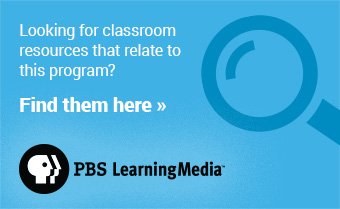