Preview
Witness the intimate side of the life of a saint, kept secret for decades.

“I am writing so that we don’t interrupt the exchange of ideas between us, which has always seemed so creative and fruitful for me…  I strive constantly to understand God’s mind in our relationship, and I hoped you would be the one to join me in that ambition.  You haven’t let me down…  I will never forget your difficult and painful situation – I mean your family situation, your children’s illness and the grave disappointment you and your husband are living through…  All this has had such a profound impact on my life, that I can’t change my view of it simply because of what has now happened.”

Pope John Paul II, born Karol Józef Wojtyla, was ordained in 1946, and in 1978, became the first Polish pope and first non-Italian Pope in more than 400 years. He served as head of the Catholic Church until his passing in 2005. Beatified by Pope Benedict XVI in 2011, he was canonized by Pope Francis in 2014.

That same year, BBC broadcaster Edward Stourton was ushered into a room in one of Europe’s most celebrated libraries. Watched over by its director, he was shown a pile of papers so sensitive that only a handful of staff knew of their existence.

He was looking at a collection of hundreds of personal letters between one of the 20th century’s great public figures—Pope John Paull II—and a Polish American woman, Anna-Theresa Tymieniecka. The letters reveal a deeply intimate friendship that lasted for decades and show the private side of a man who was known and beloved around the world.

A Closer Look at The Secrets of Saint John Paul 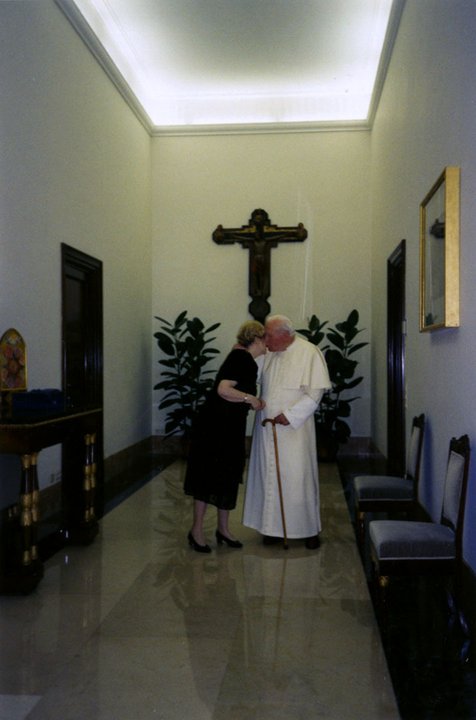 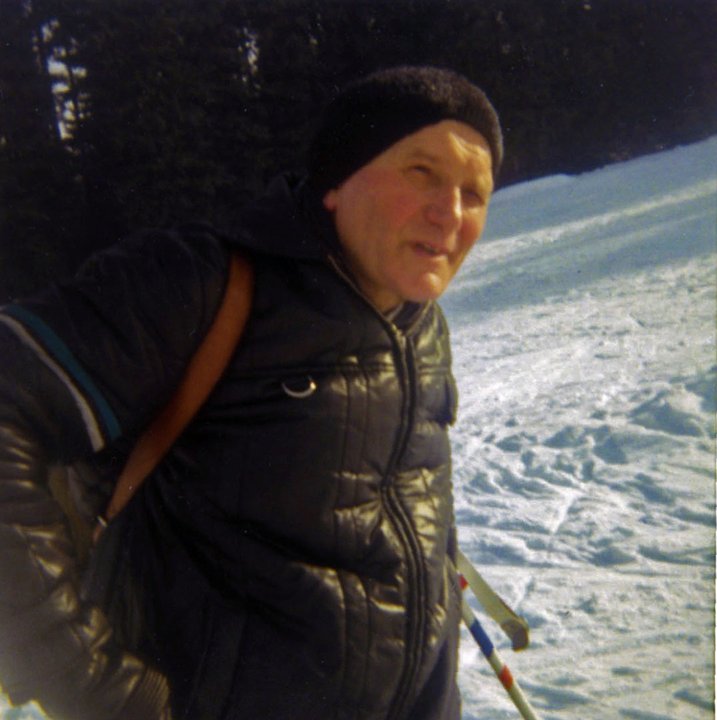 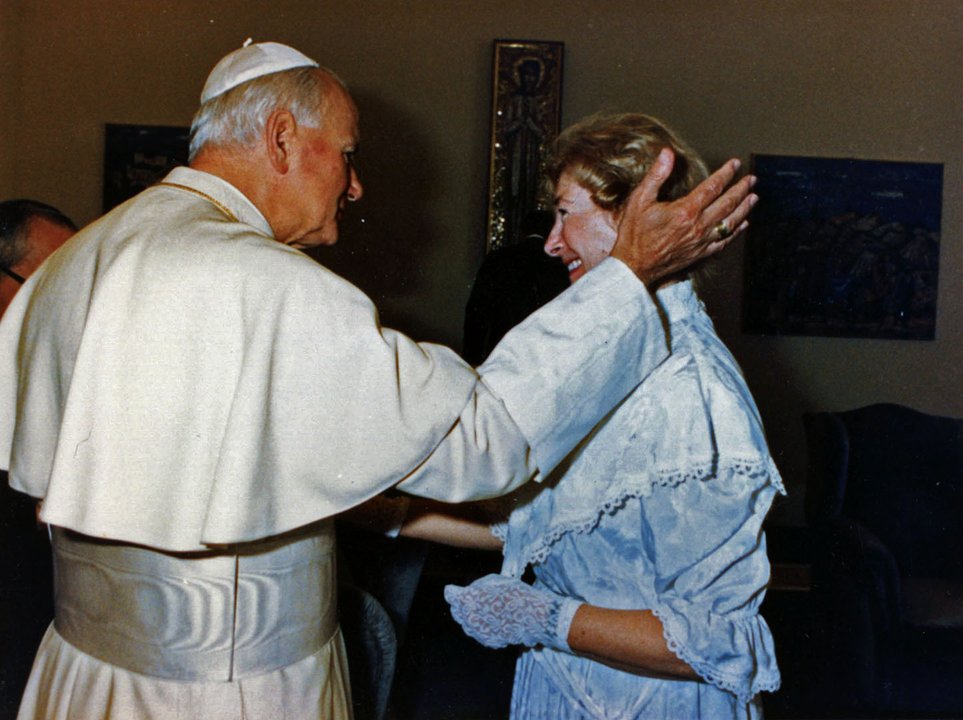 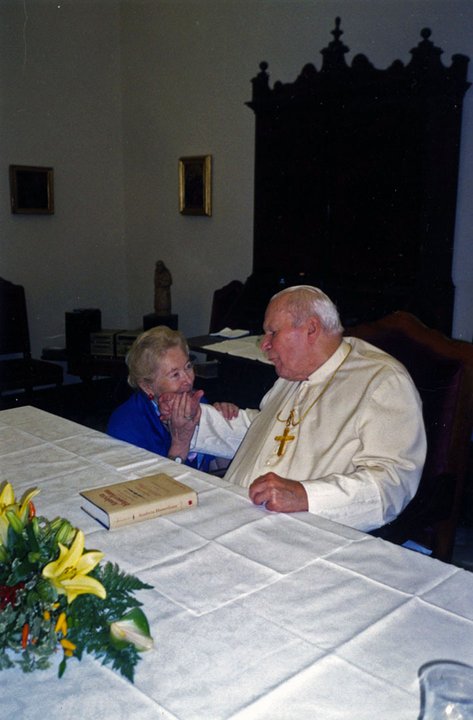 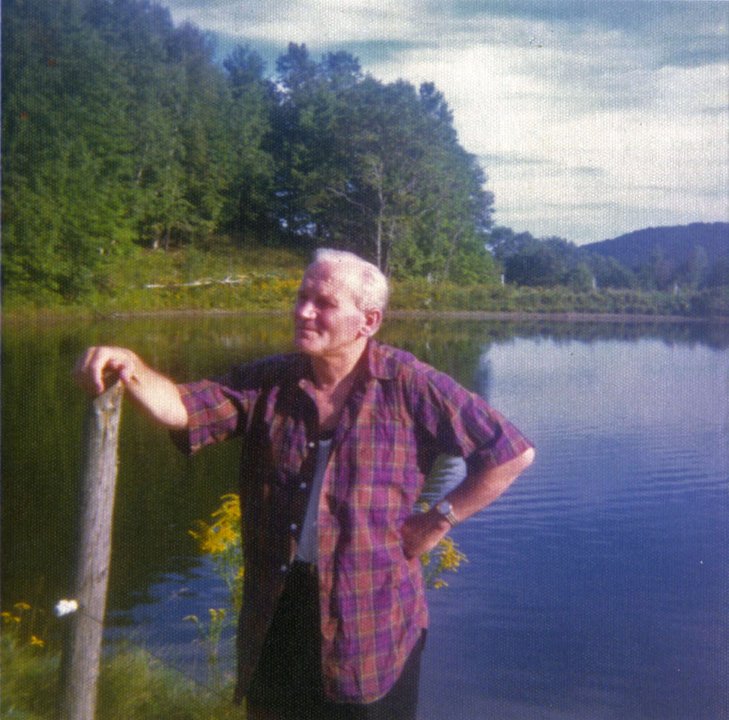 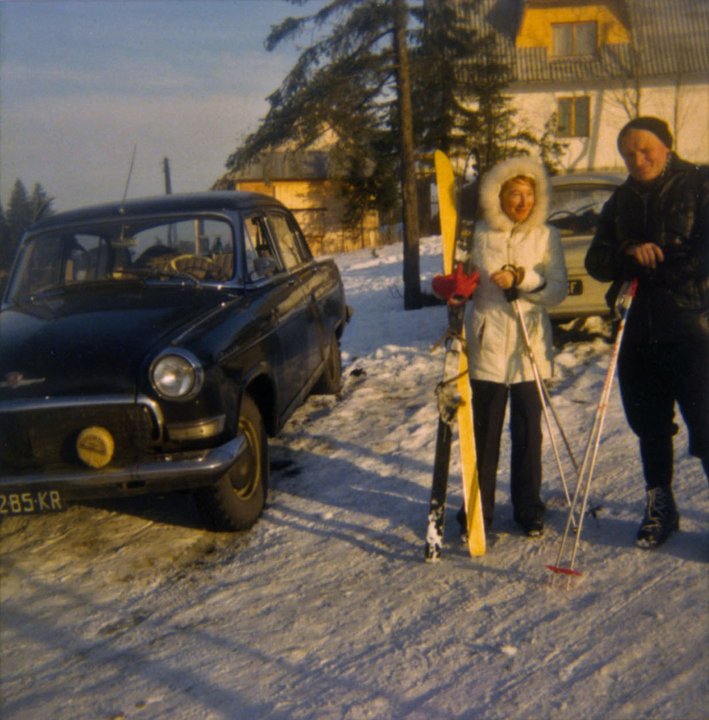 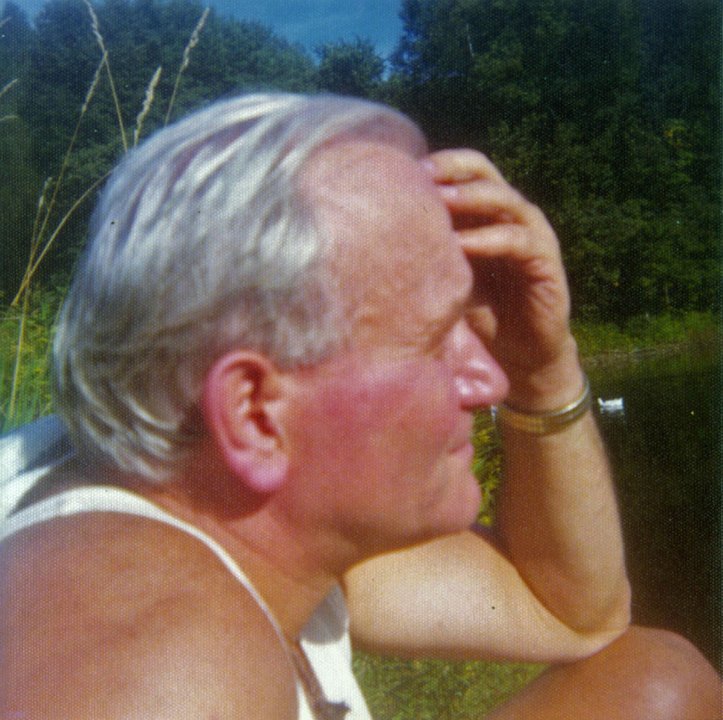 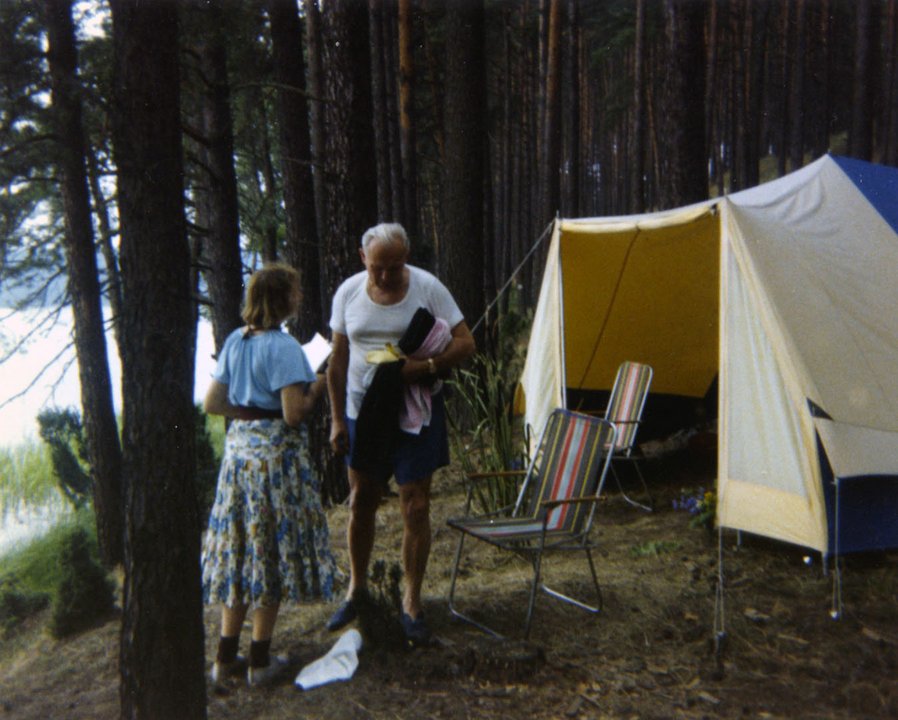 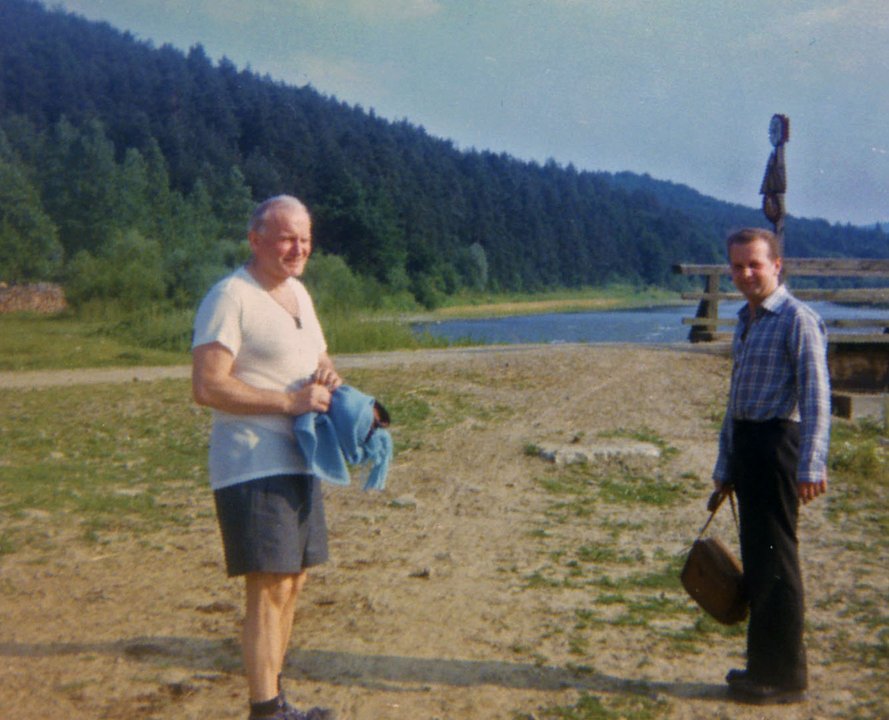 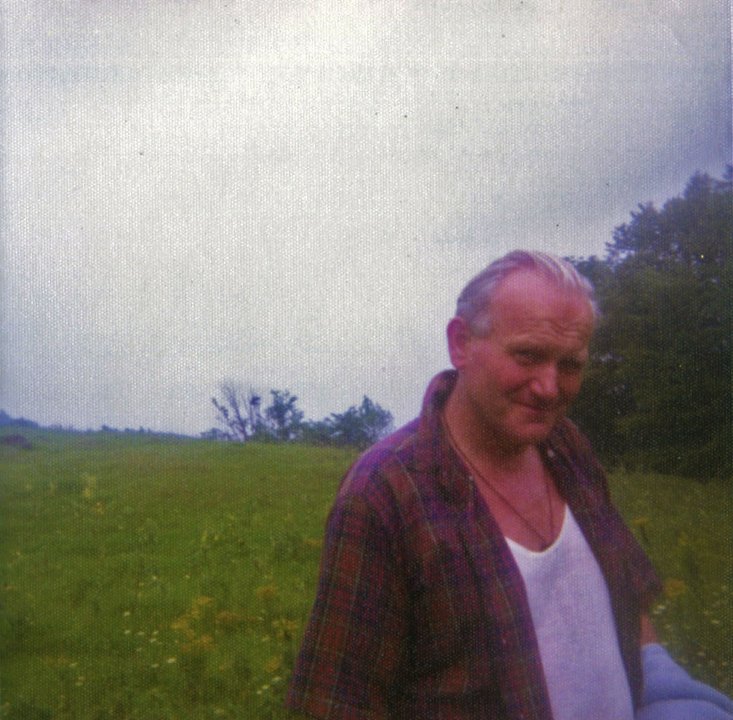 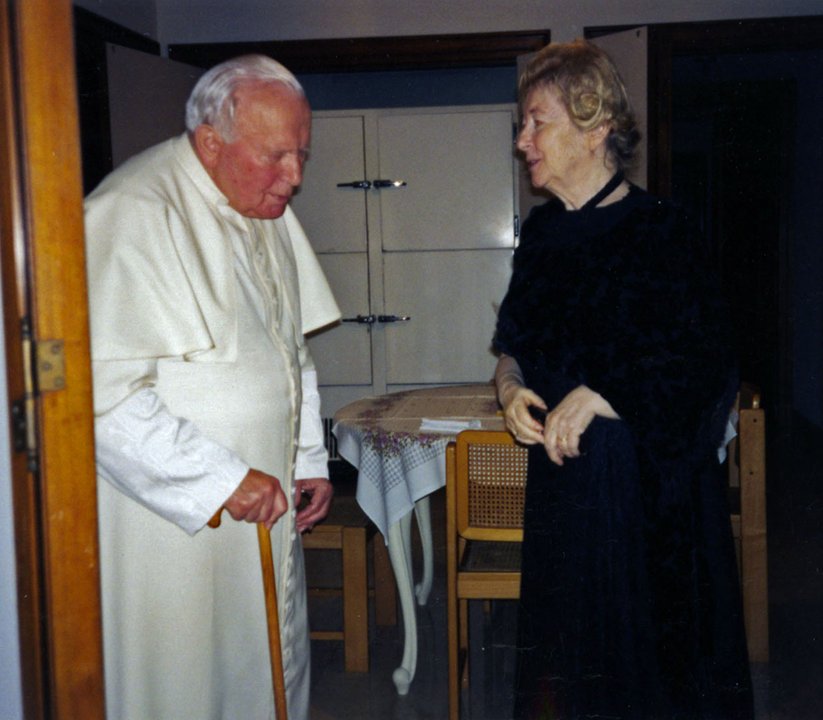 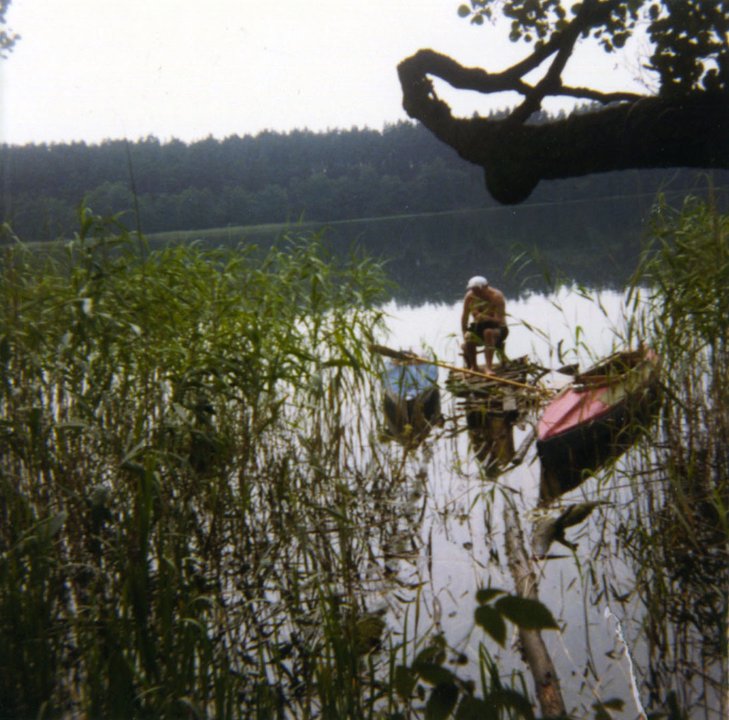 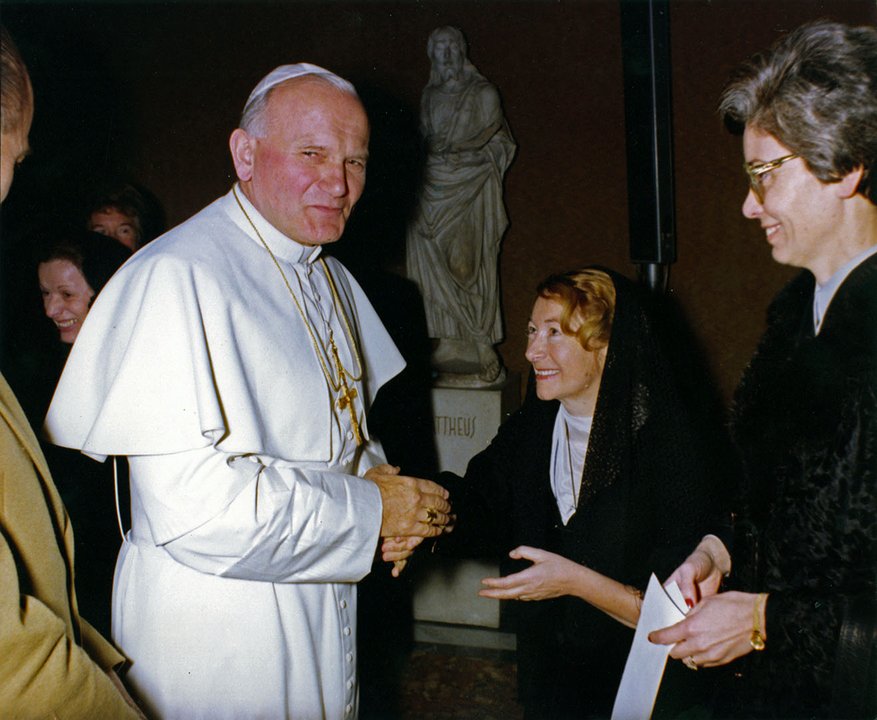 More about The Secrets of Saint John Paul

The two first came in contact in the early 1970s, when Wotyjal was archbishop of Krakow, Poland. He had published a philosophical book and Tymieniecka, herself a philosopher and Polish-born, reached out to him in hopes of translating the text into English.

Their relationship evolved from one of professional collaboration to a personal friendship between intellectual equals who relished discussing philosophical issues. As their friendship developed, Tymieniecka joined him on a vacation in the Polish countryside and he visited her and her family at their New Hampshire home. The two remained close friends throughout his nearly three-decades-long papacy as he led 1.2 billion Catholics in their faith.

The two also regularly discussed the role Catholicism could play in bringing down the repressive Communist regime that controlled their Polish homeland. As a Cardinal, Wotyjal was one of Communist Poland’s most vocal and public opponents and he was a target of the Polish secret police going all the way back to the 1940s. Once pope, he worked to shape Catholicism into the spiritual wellspring of an opposition movement that would – as he had always believed - bring about a revolution and sweep away the Soviet Empire.

In 2008, Tymieniecka decided to sell the collection of correspondence and the National Library of Poland ultimately purchased them and has stored them in the archive ever since. Only after prolonged negotiations were filmmakers allowed access to the letters themselves.

Relationships between the pope and a woman, even strictly platonic, were strongly frowned upon inside the Vatican and Tymieniecka’s role in the pope’s life as one of his closest confidants has remained an unpublicized part of John Paul’s life, until now. The letters testify to an intimate side of his life the Vatican has kept secret for decades.

The Secrets of Saint John Paul​ was produced by Blakeway Productions, Ltd. and WNET.

The Secrets of Saint John Paul

The Secrets of Saint John Paul