Witness some of the most dramatic moments in the lives of Henry VIII’s six wives.

Video from Secrets of the Six Wives
/ videos

Historian Lucy Worsley time travels back to the Tudor Court to witness some of the most dramatic moments in the lives of Henry VIII’s six wives. Combining drama based on eye witness accounts, historical sources and Lucy’s own contemporary historical comment, Lucy moves seamlessly from the present to the past. In a world run by men where the king had ultimate power, each queen (as well as their ladies in waiting) found their own unique methods of exerting influence. For the first time, it is these women’s stories that Lucy wants to uncover, witness and explore, as well as offering her own take on Henry himself.

A Closer Look at "Secrets of the Six Wives" 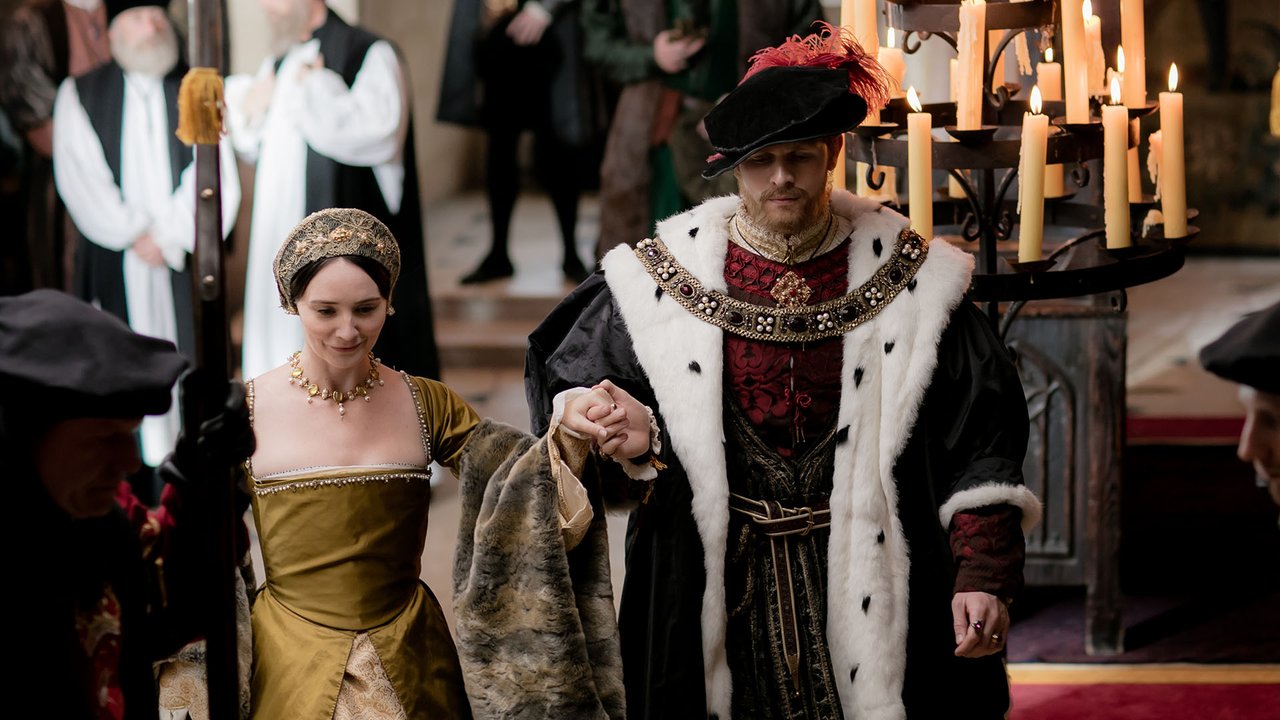 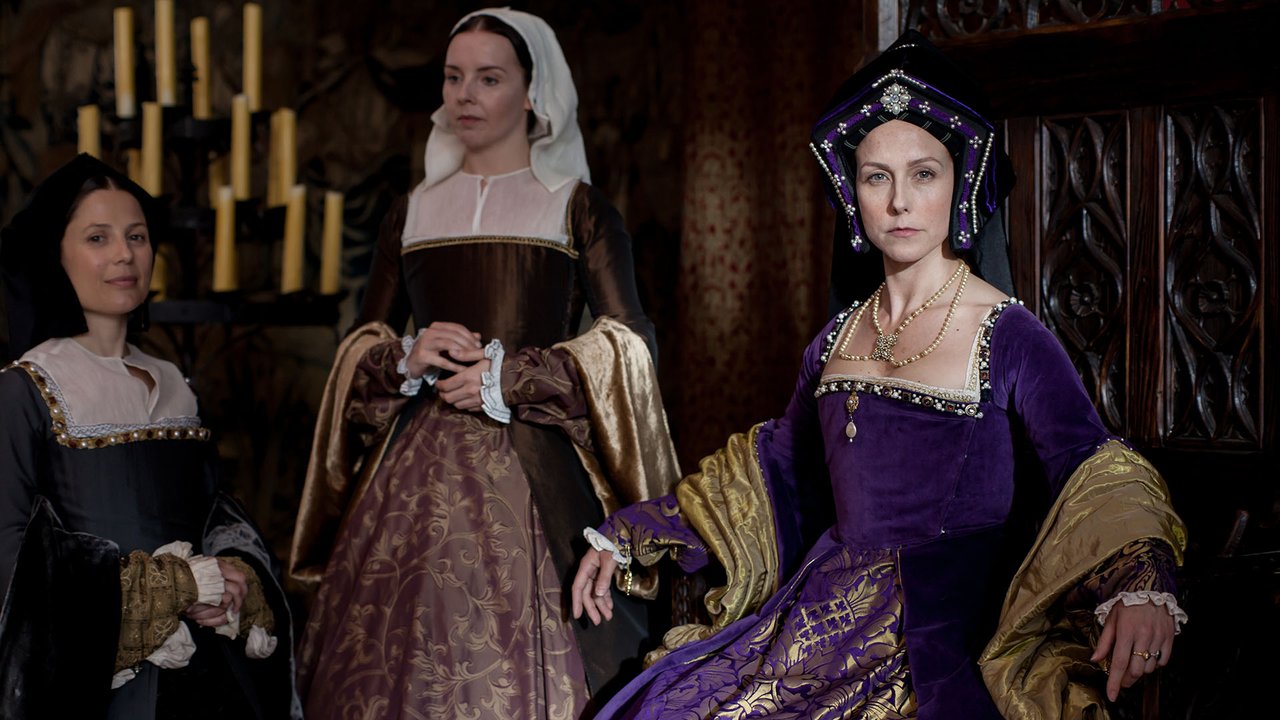 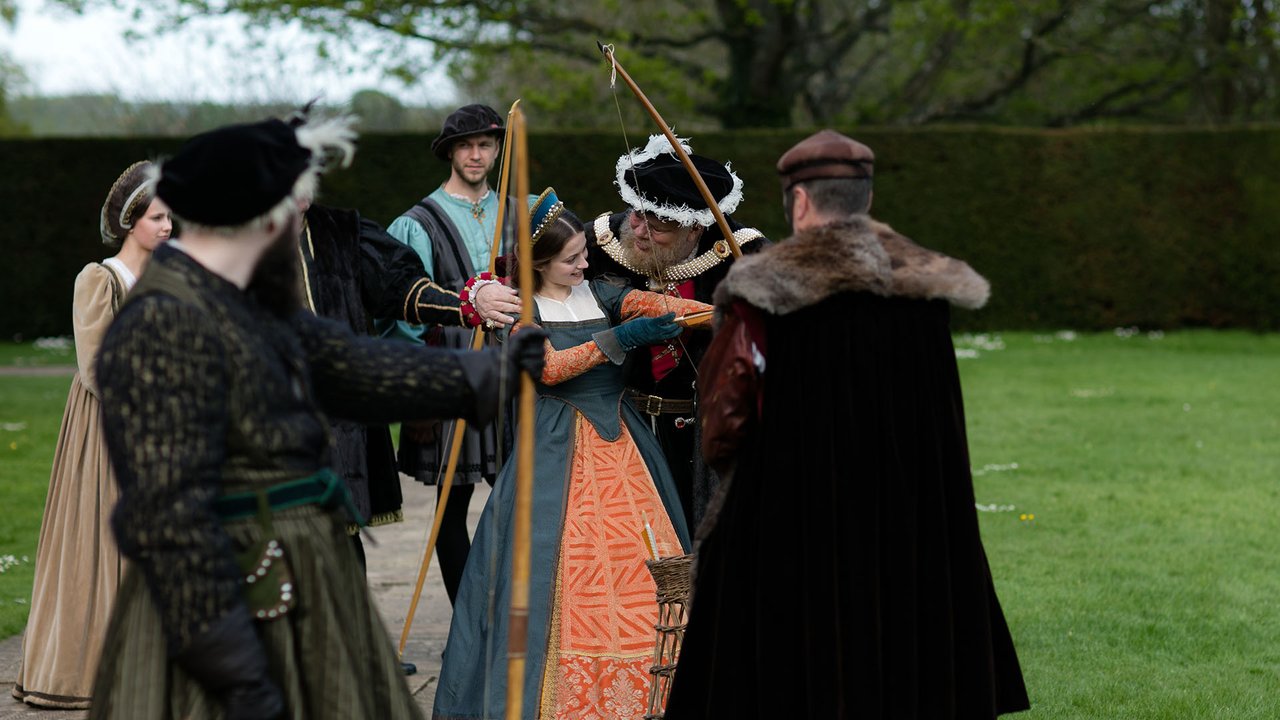 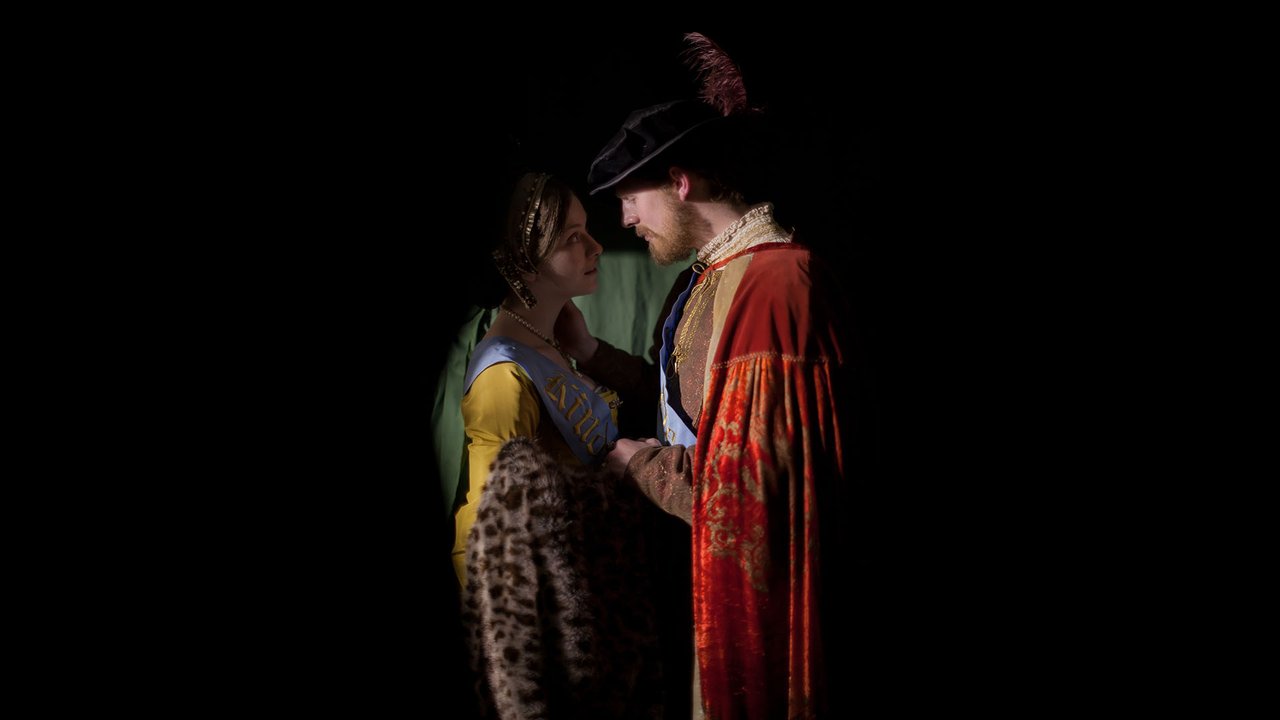 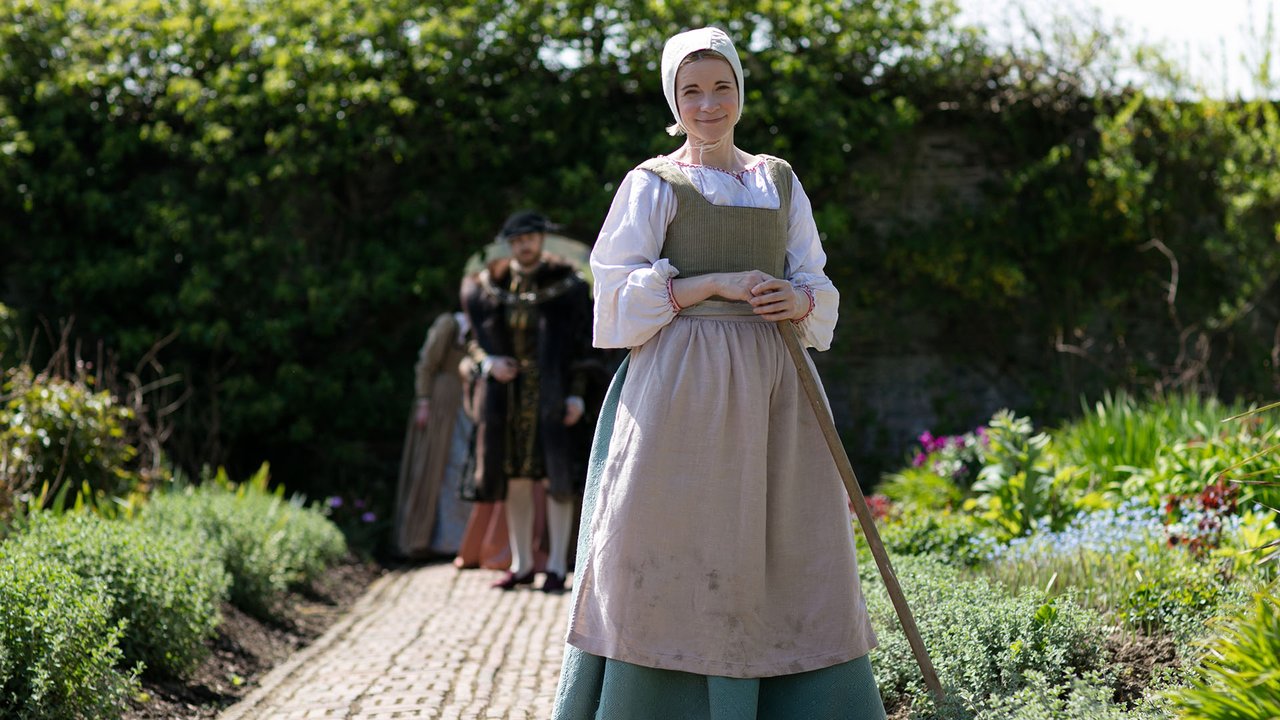 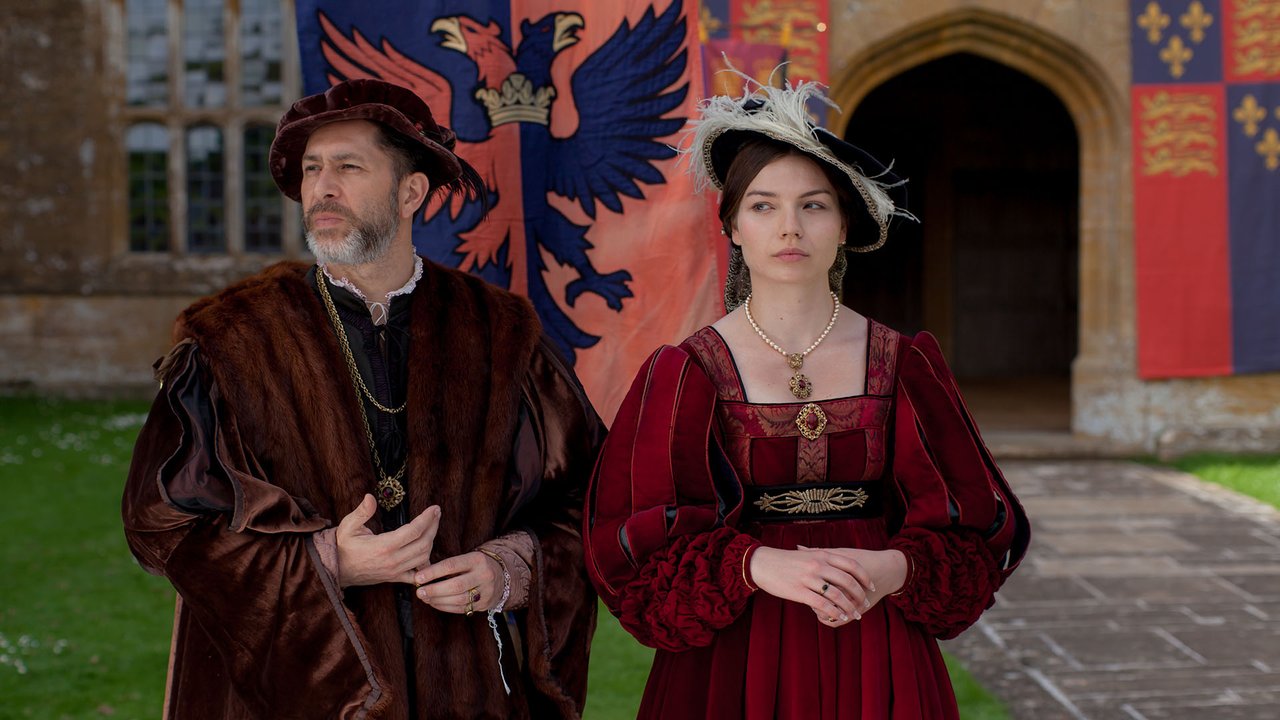 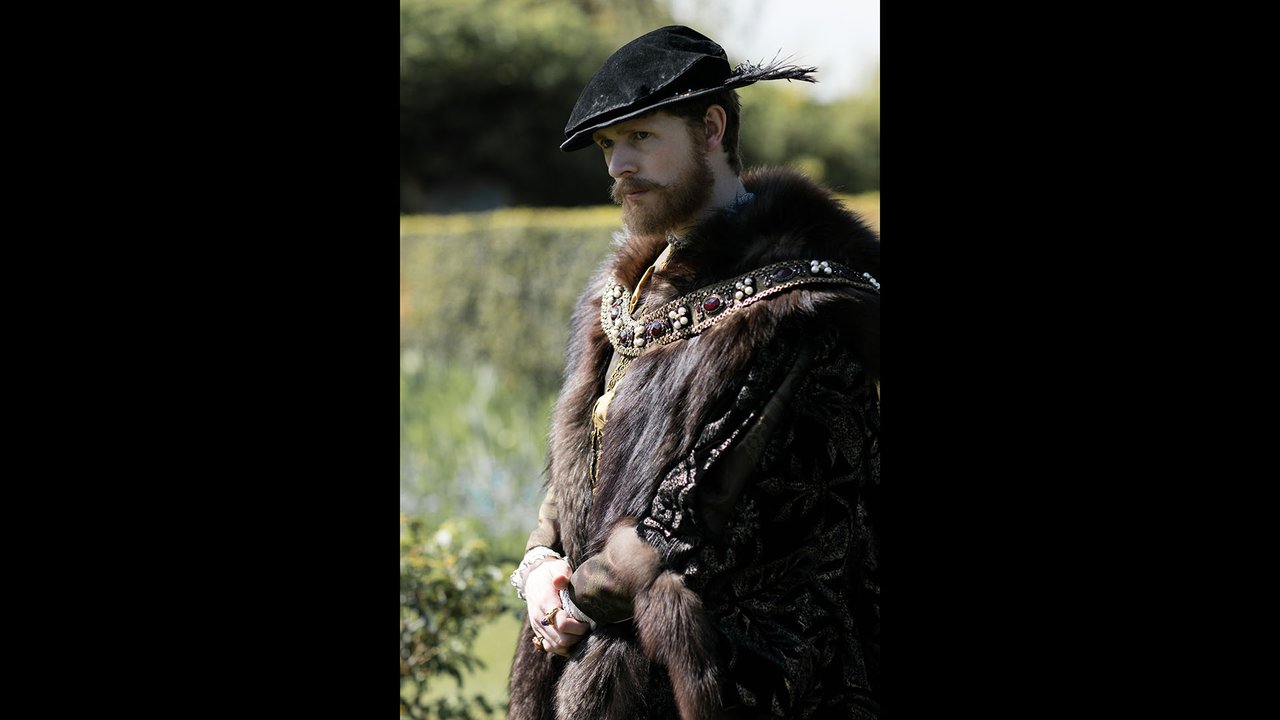 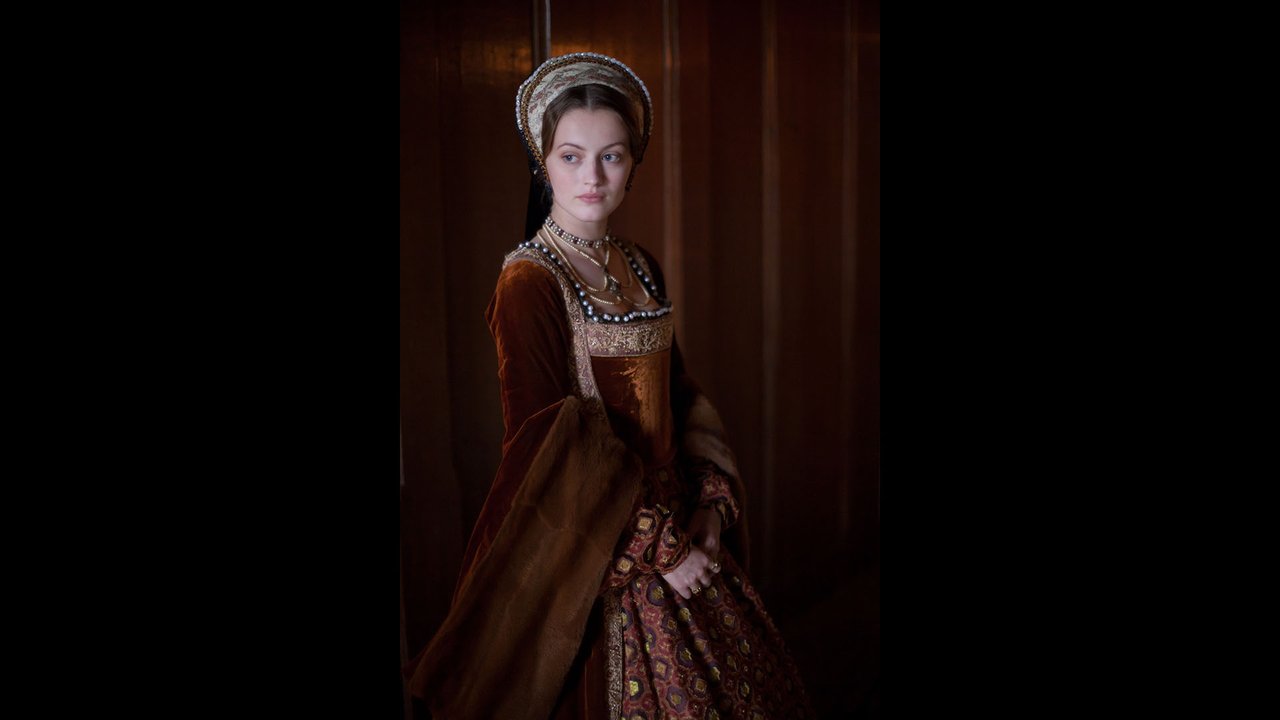 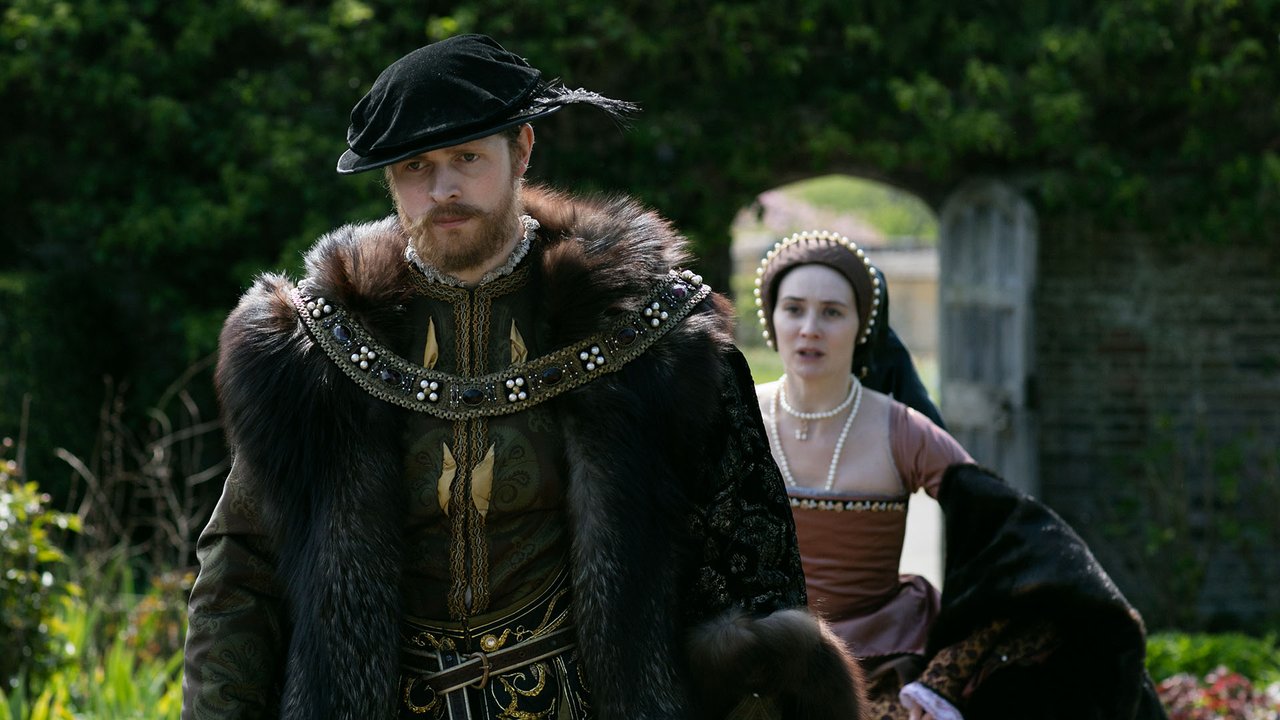 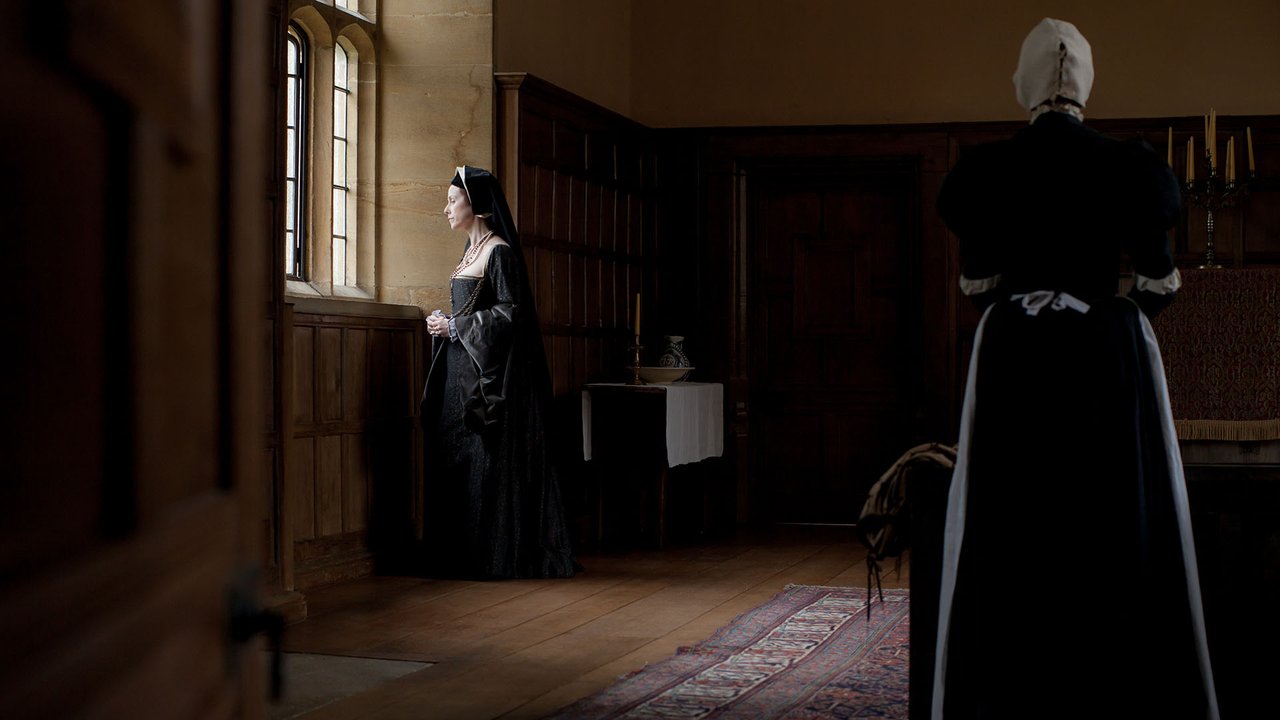 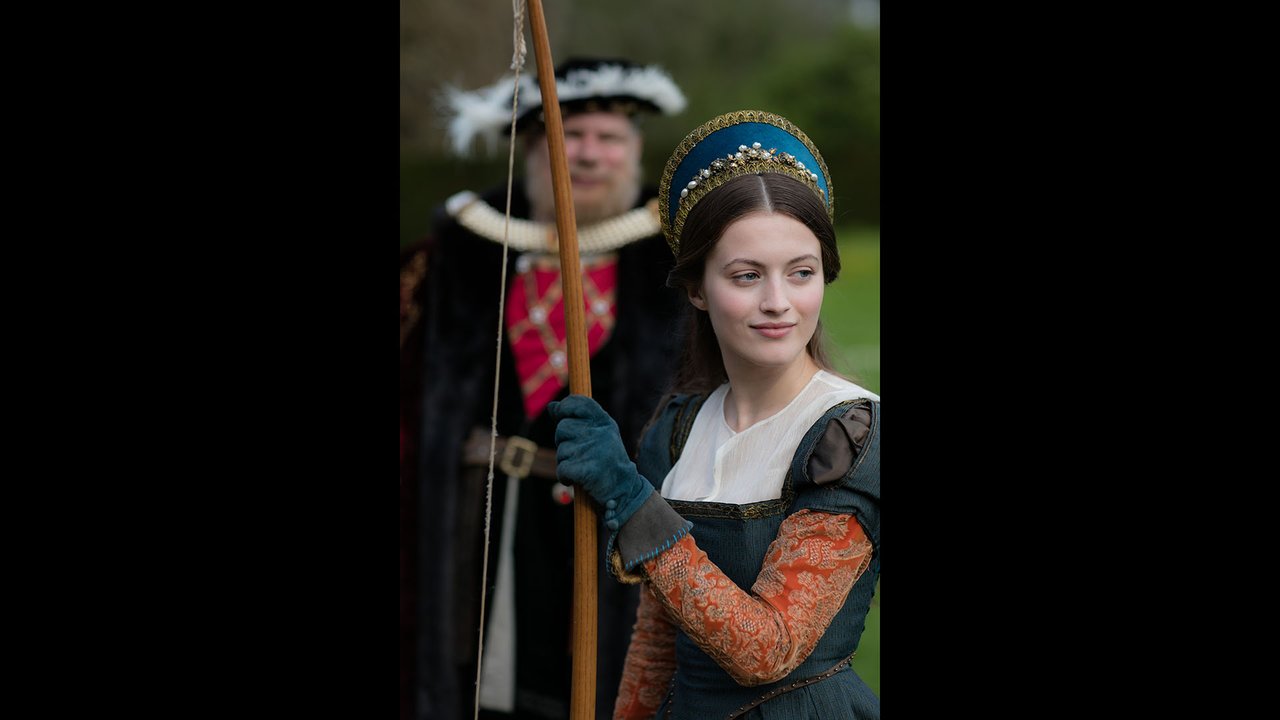 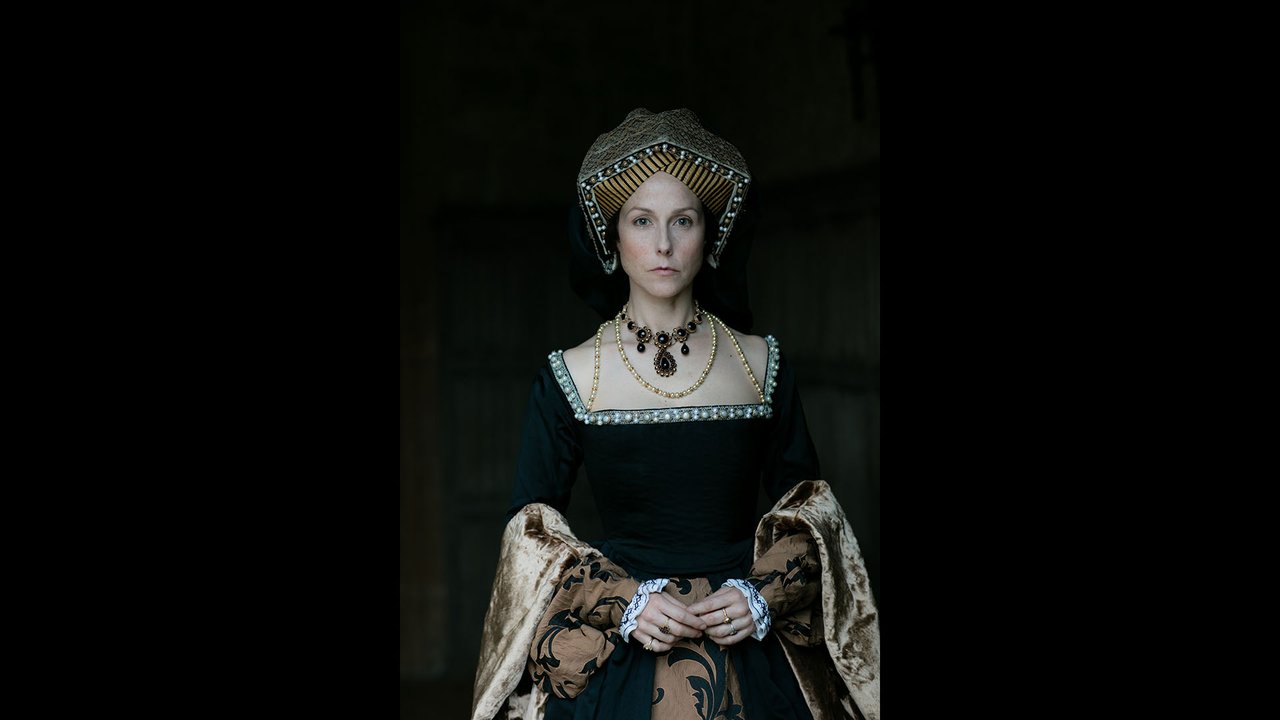 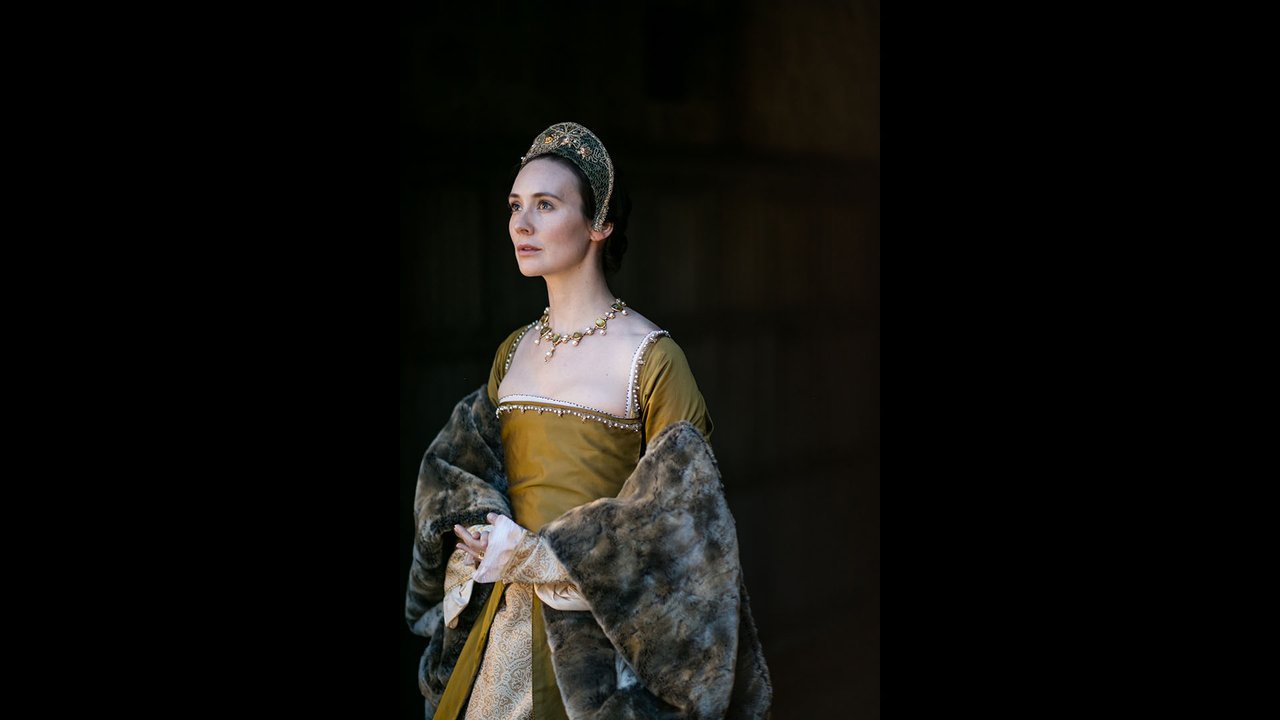 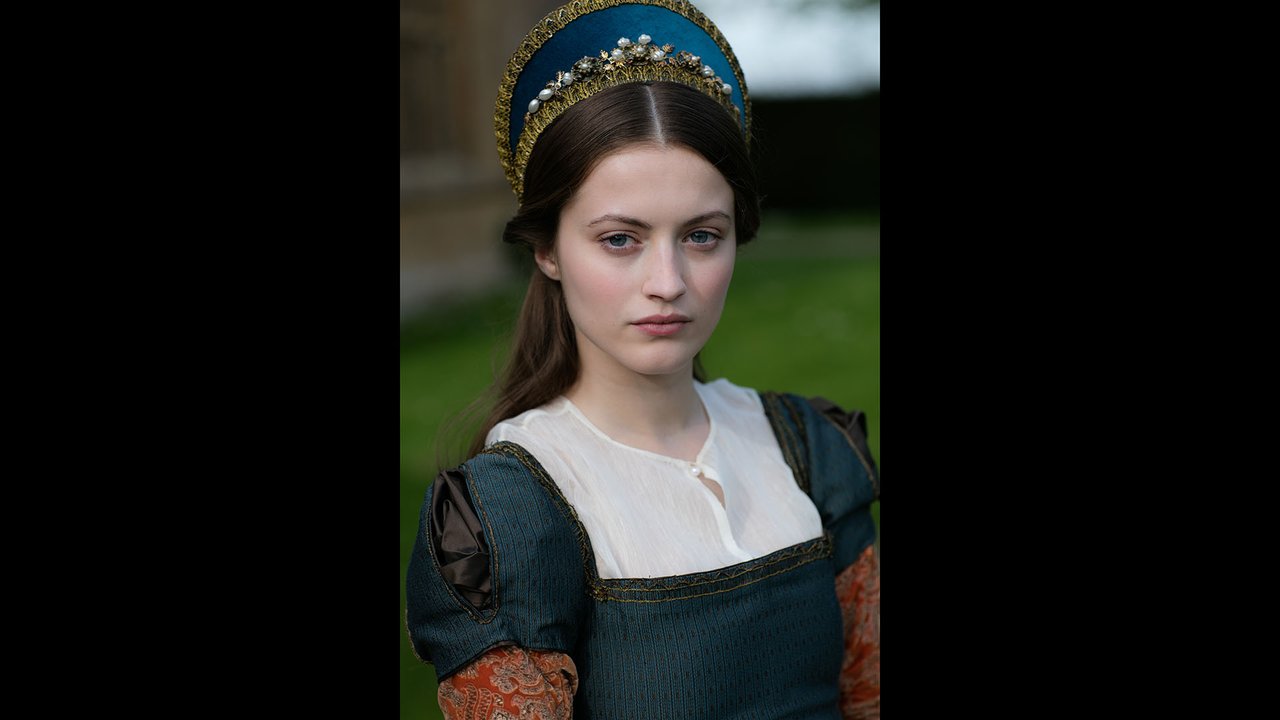 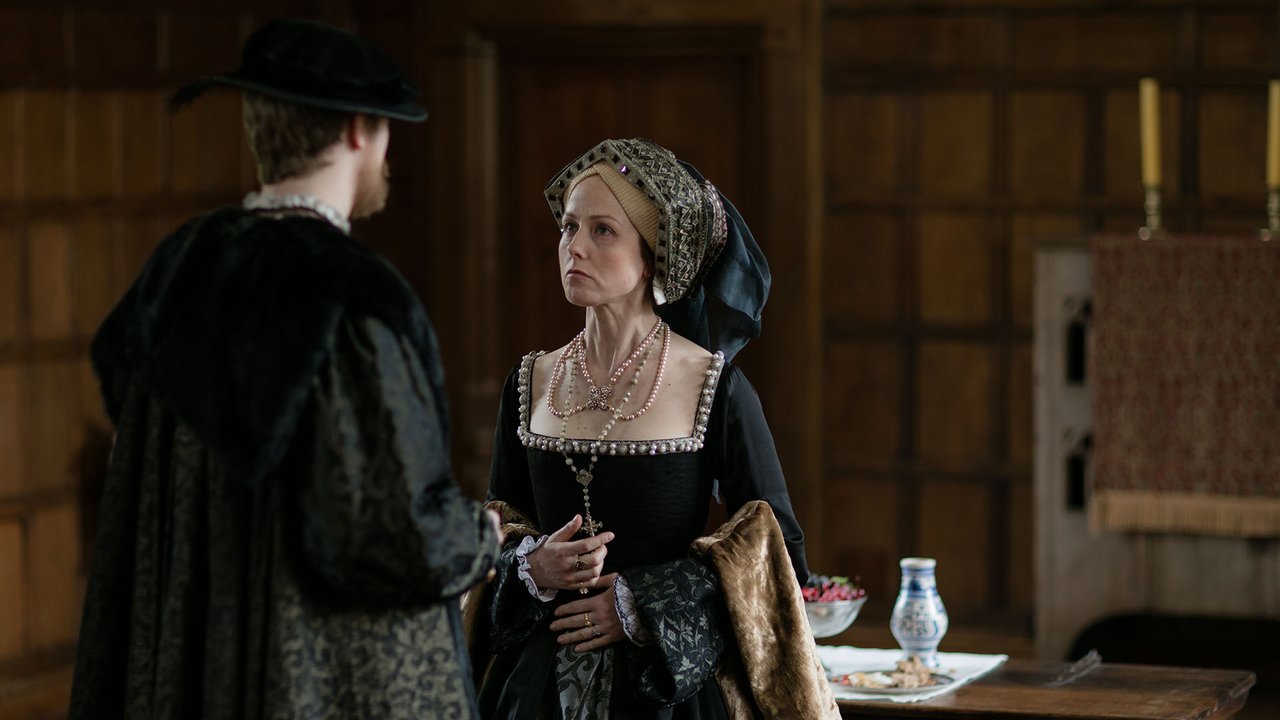 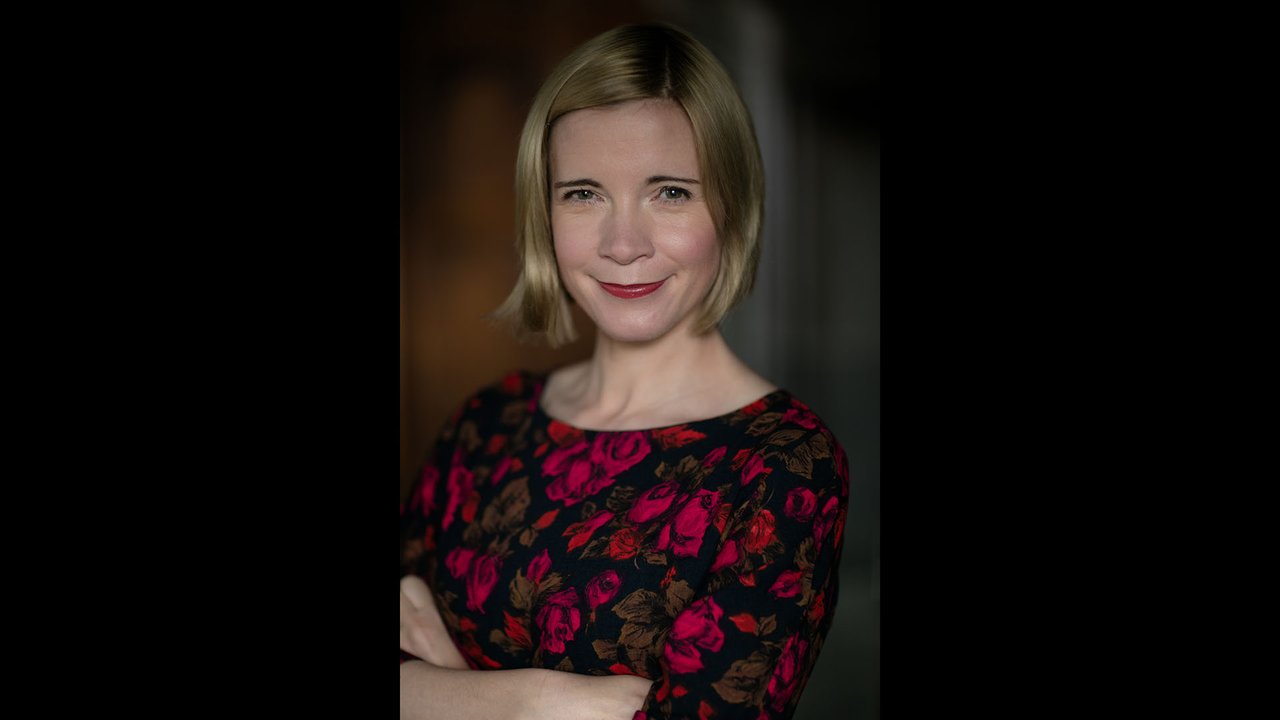 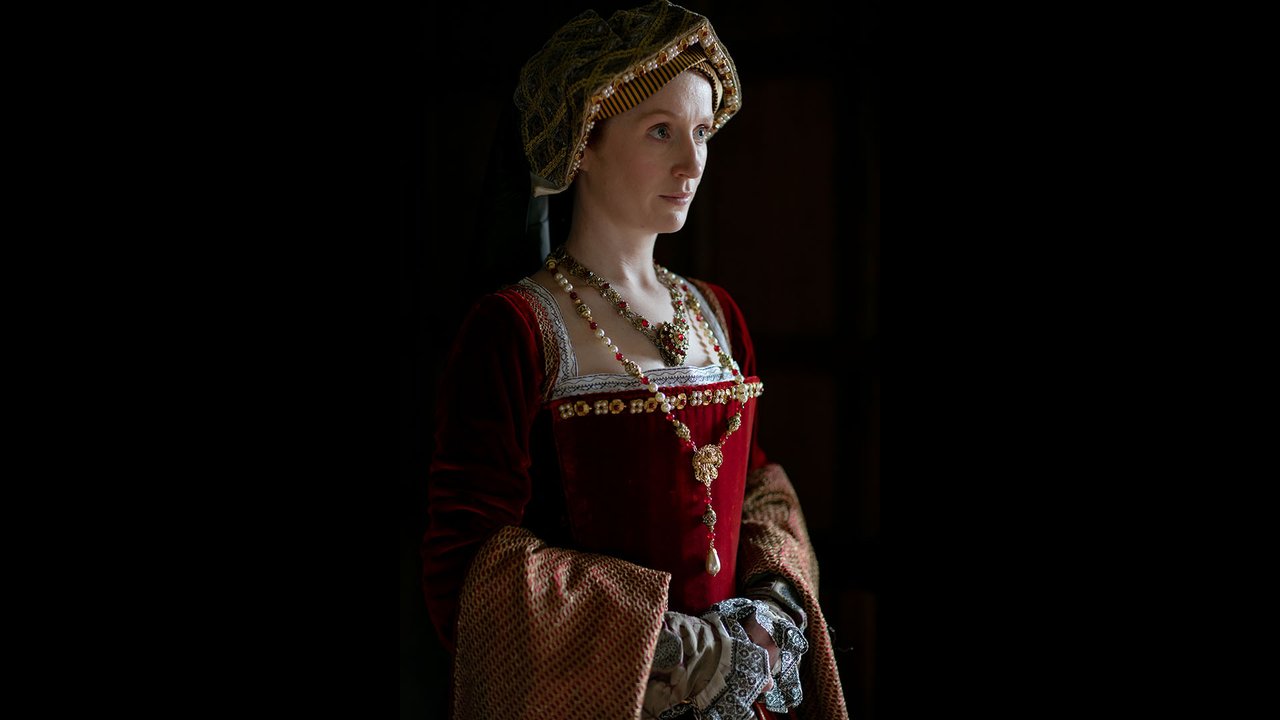 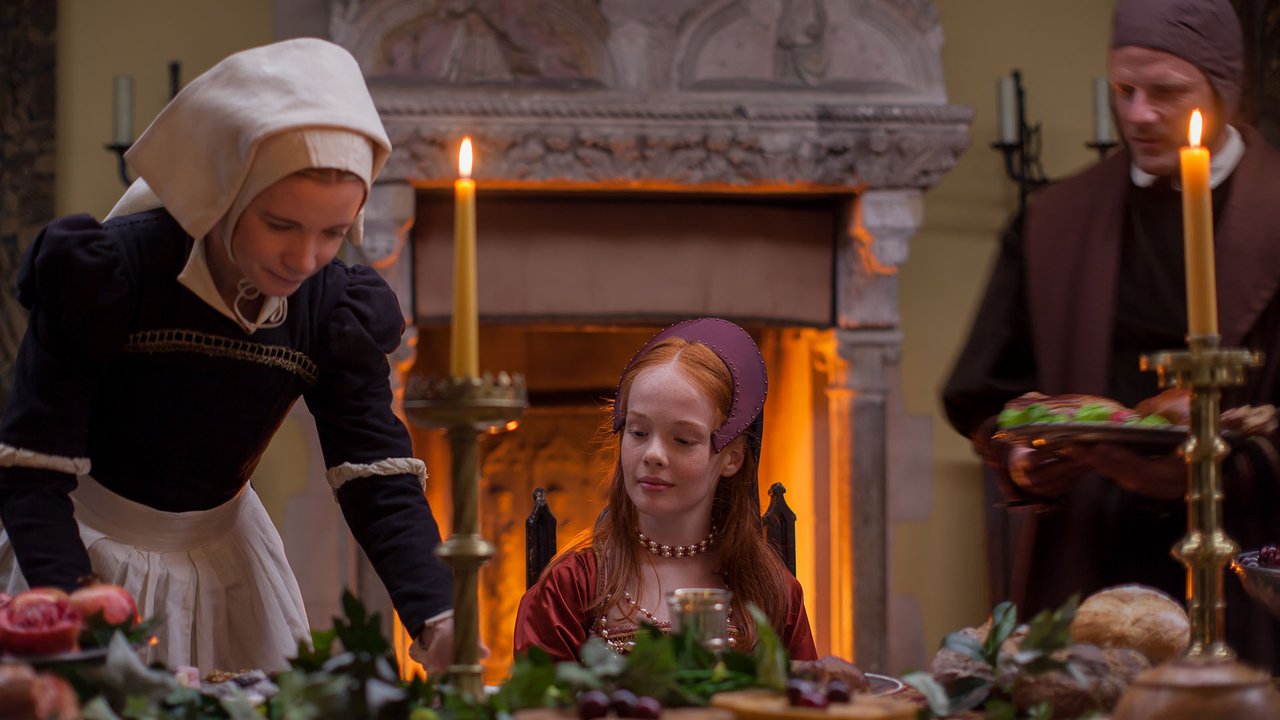 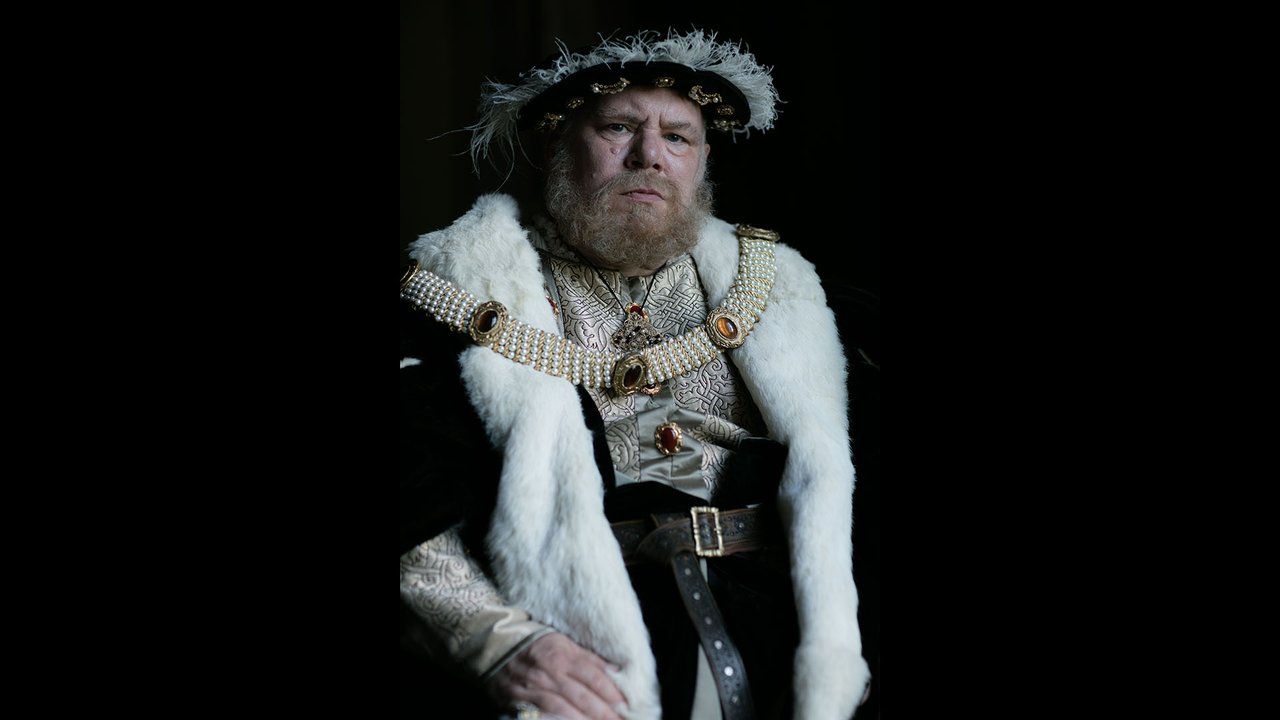 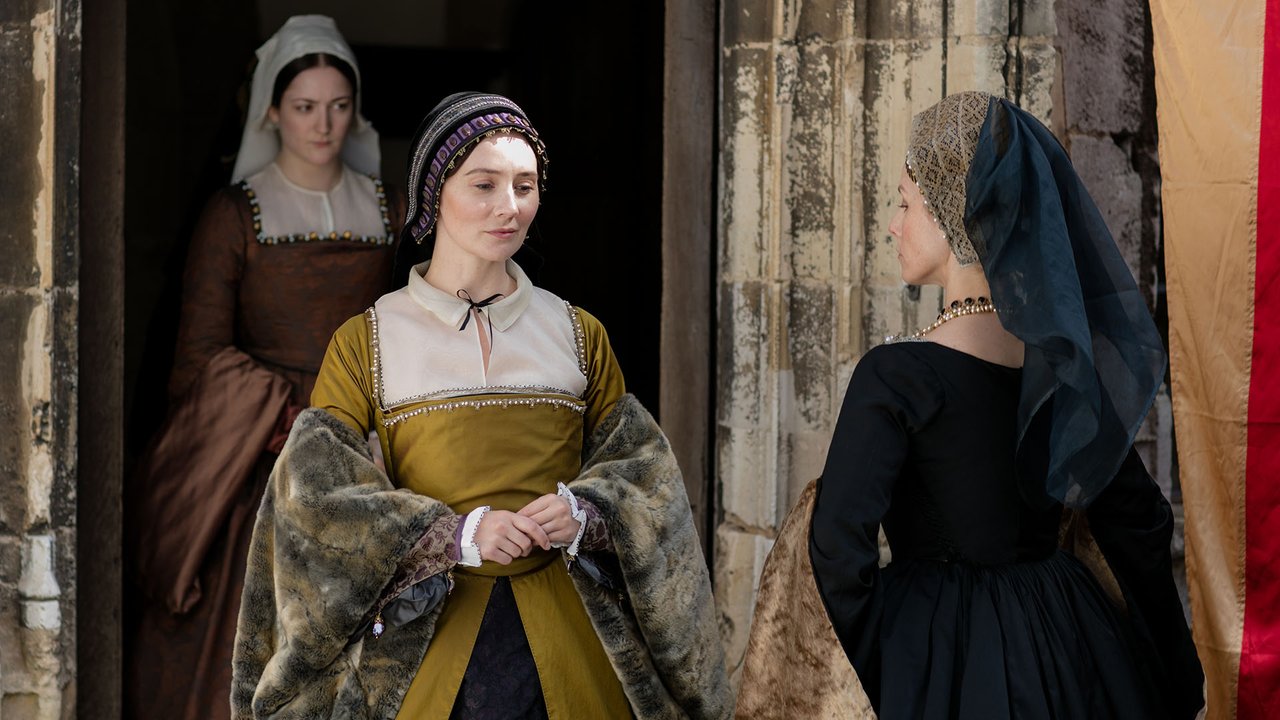 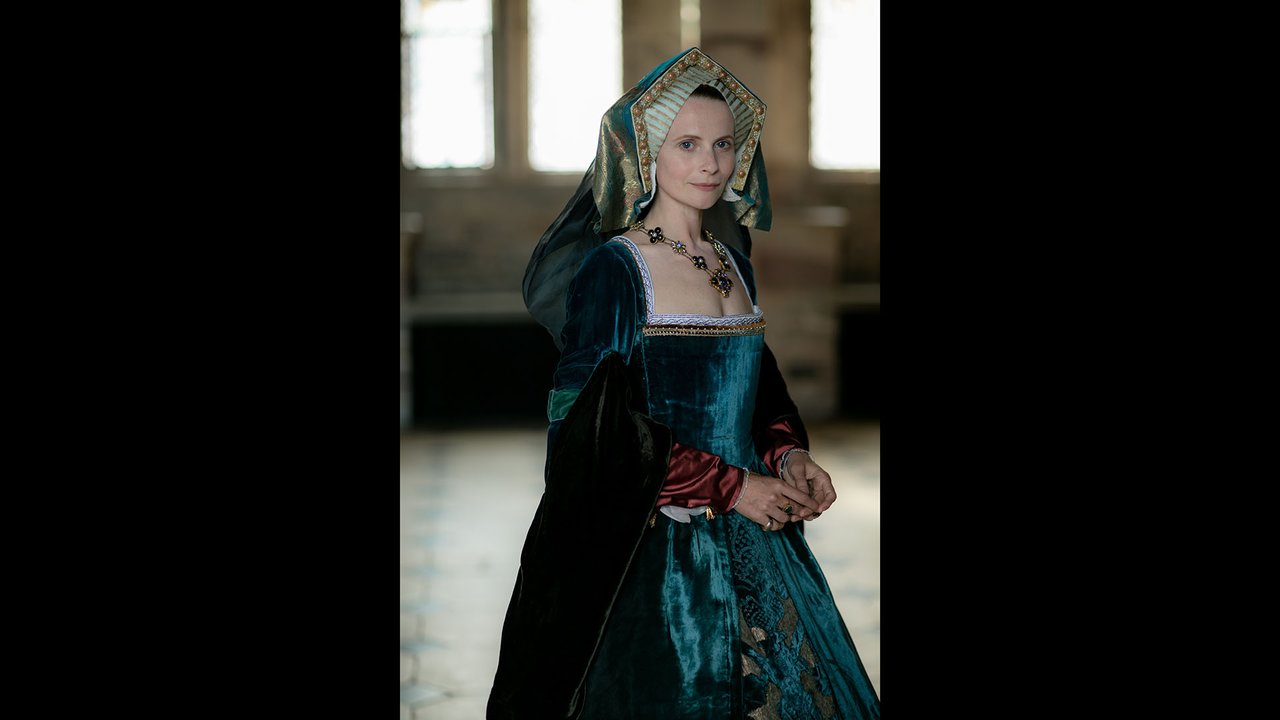 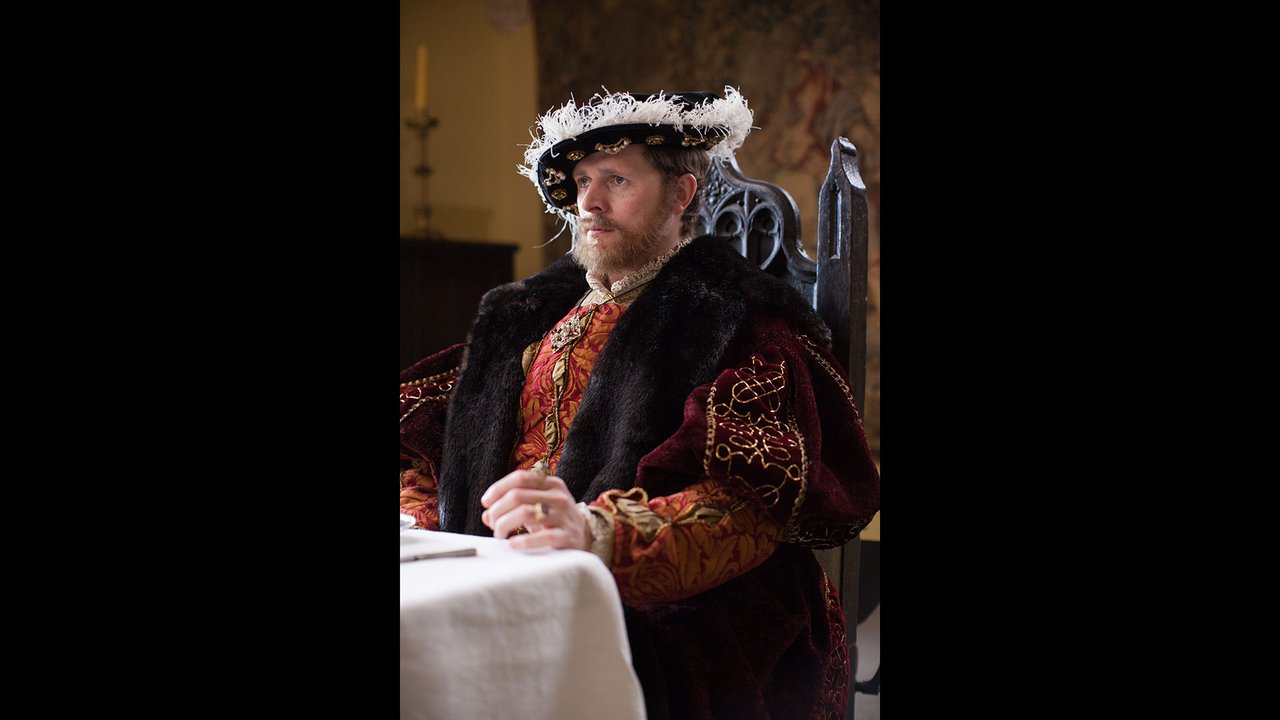 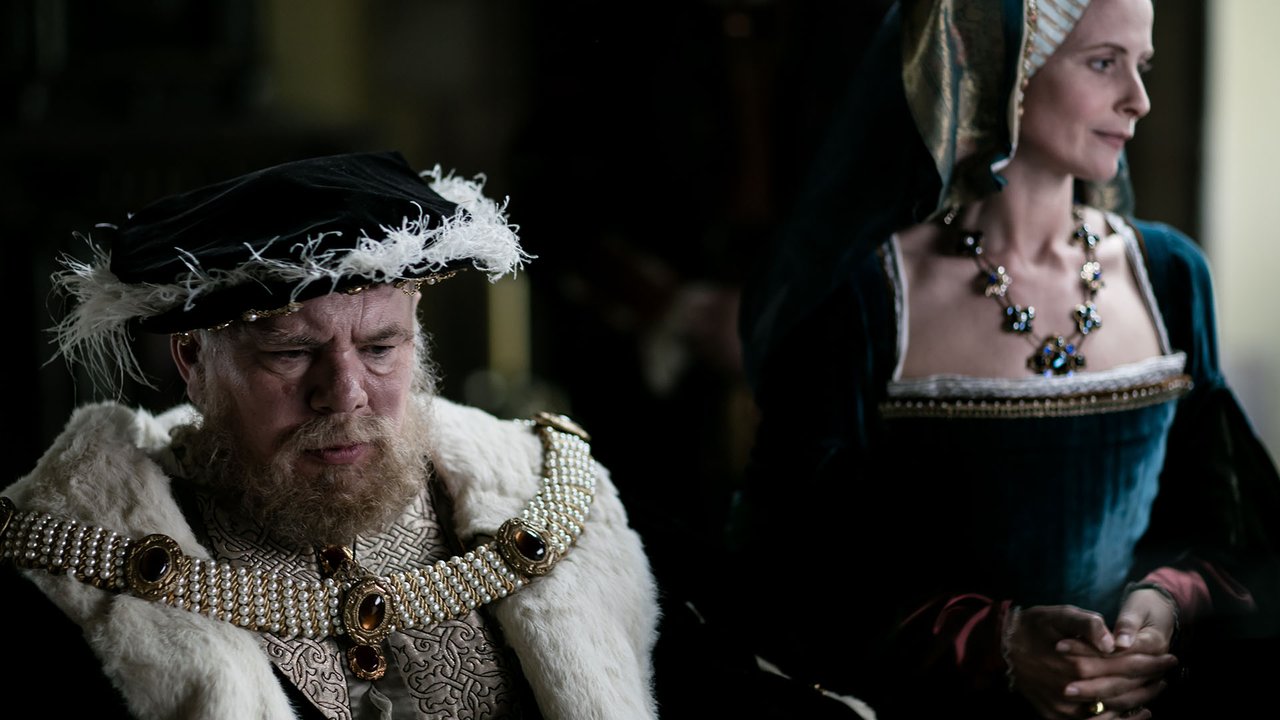 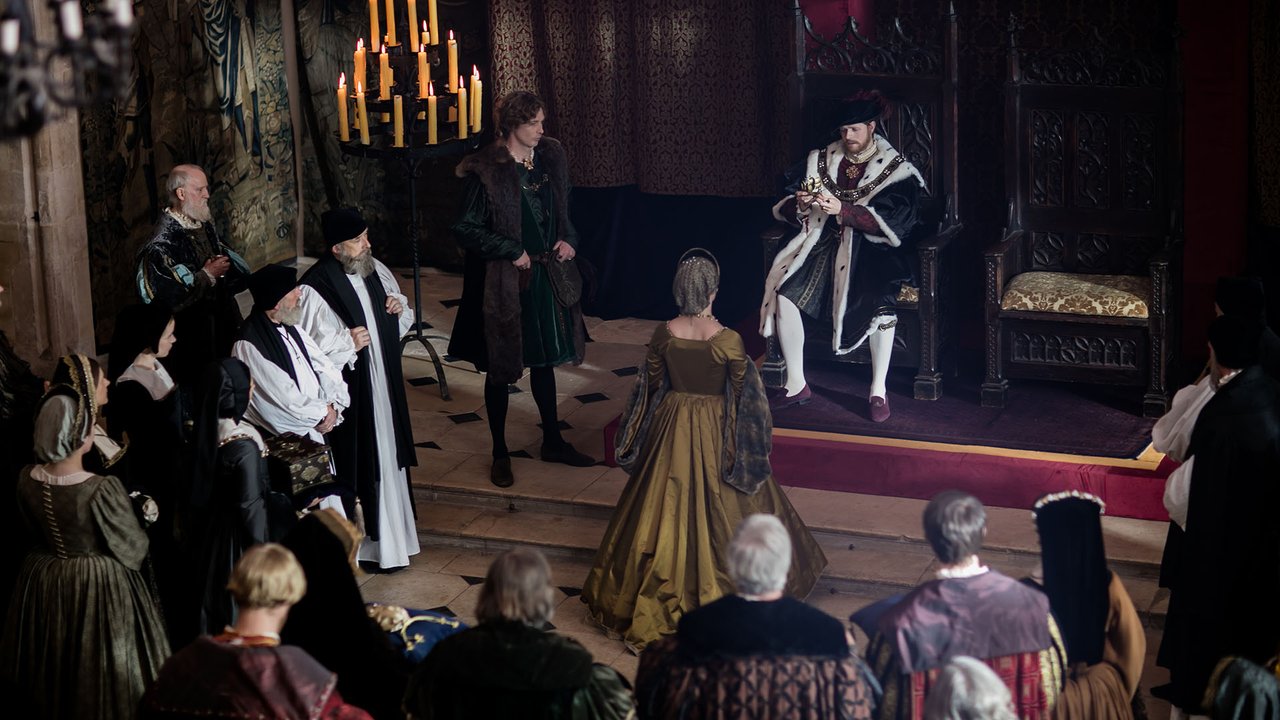 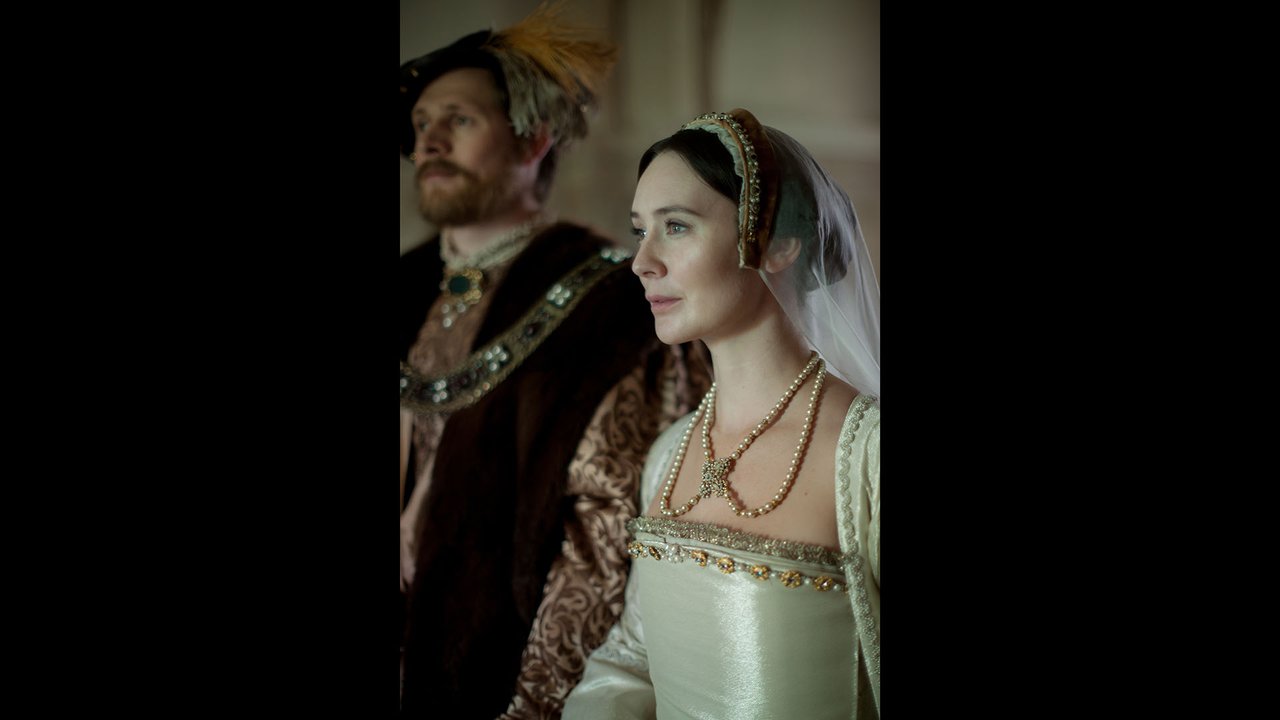 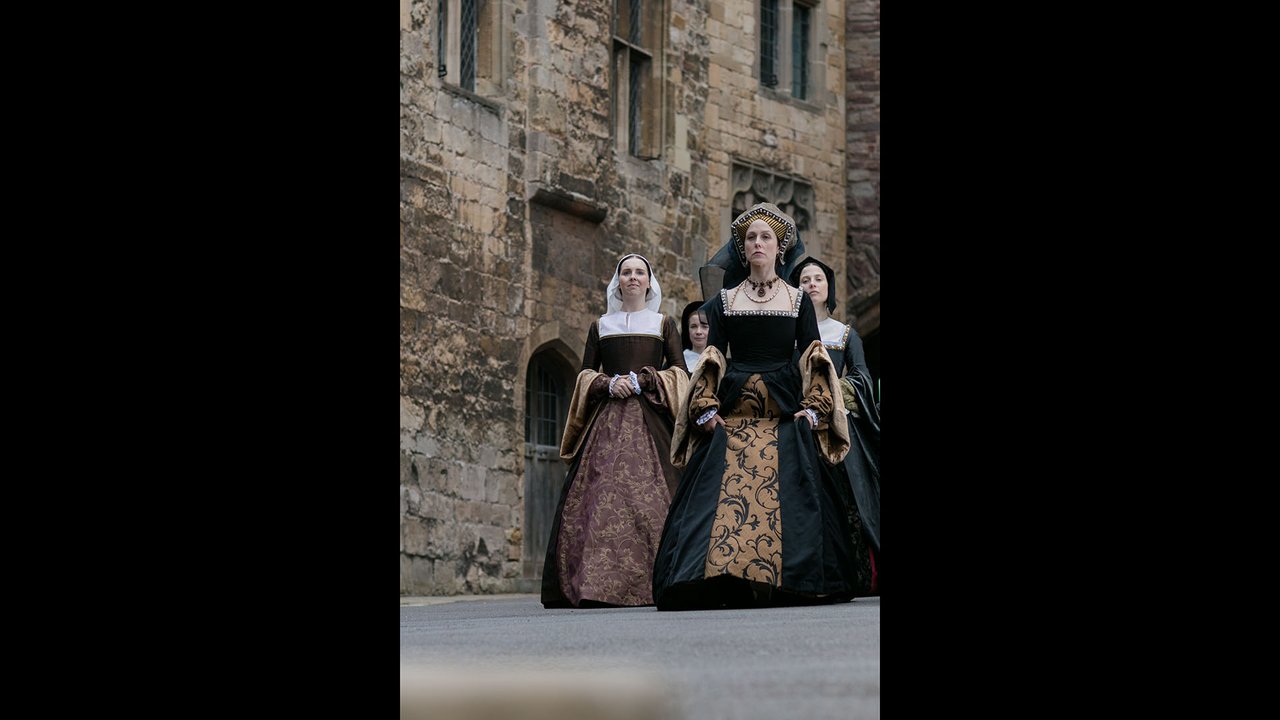 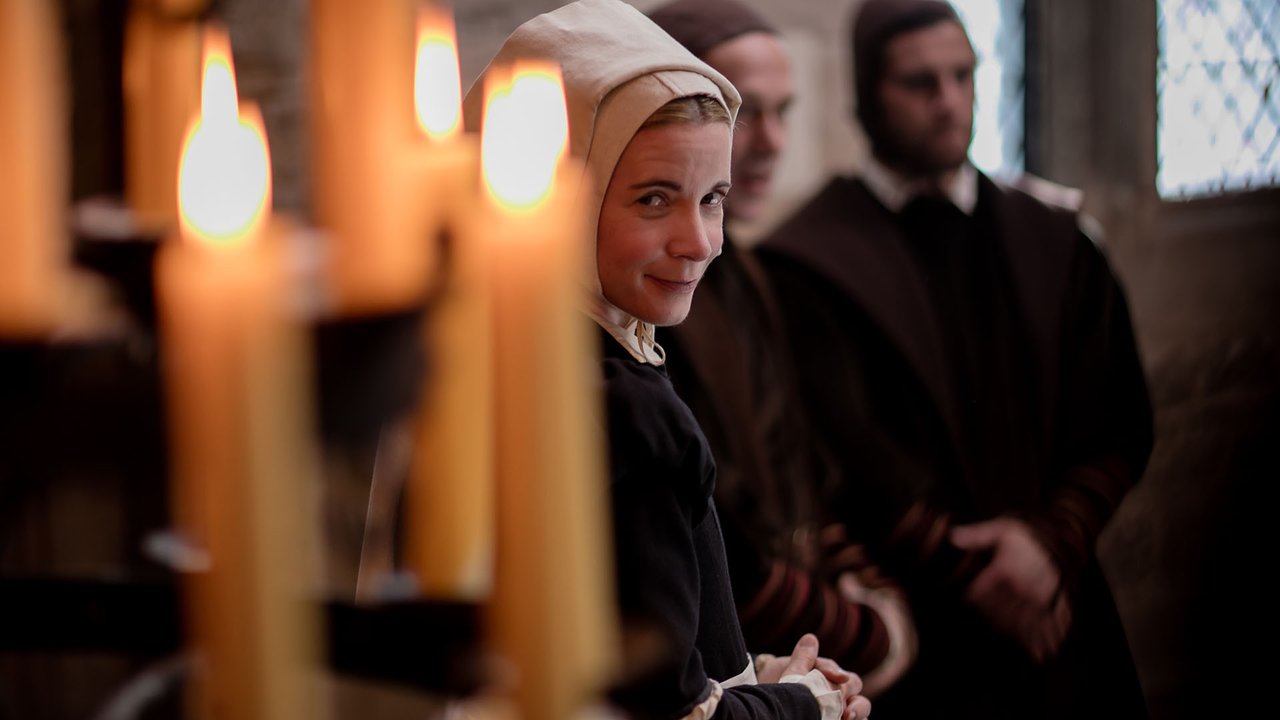 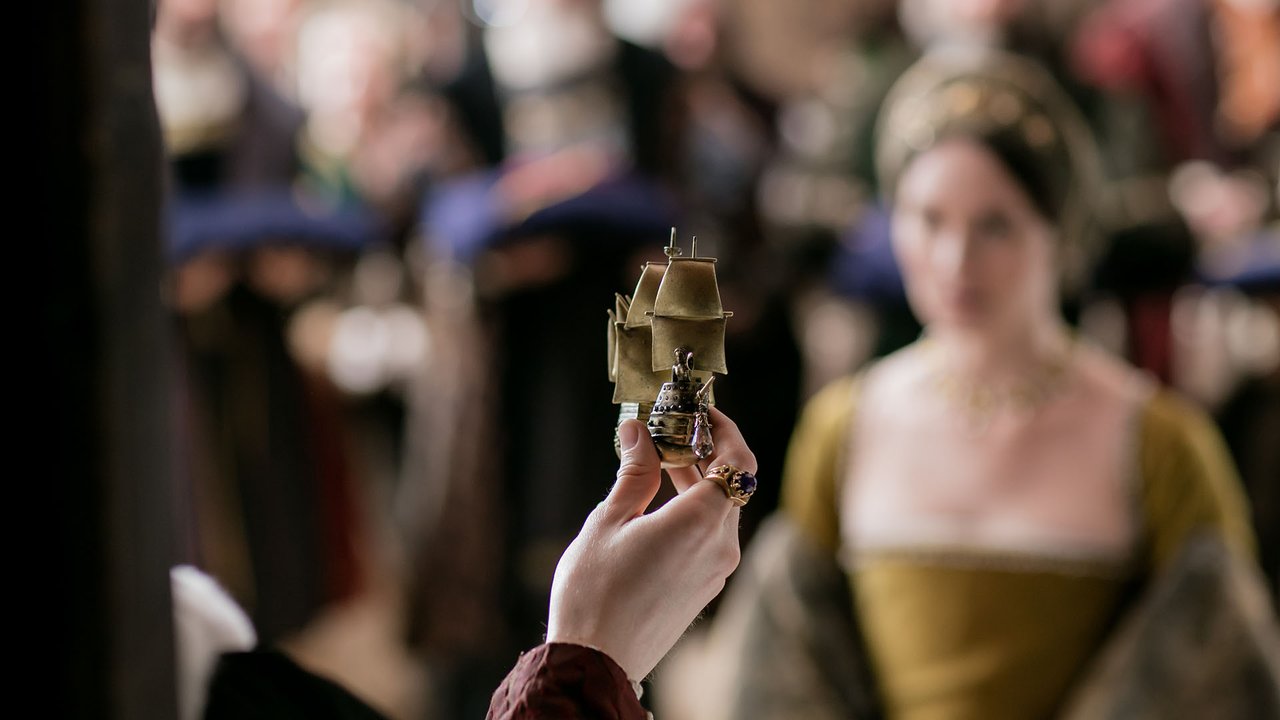 Worsley examines the happy marriage of Henry VIII to first wife, Catherine of Aragon. Despite her skill and devotion as his queen, she fails to give Henry the son he needs and he falls for Anne Boleyn.

Henry breaks with the Roman Church to marry Anne, but as Worsley notes, he grows tired of her and falls for Jane Seymour. Anne’s fate is sealed; she is executed and Henry immediately marries Jane, who dies soon after she gives birth to a son.

"Secrets of the Six Wives" was produced by Wall to Wall. 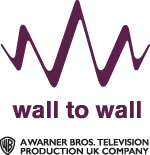