Descend into subterranean London to uncover 2,000 years of history.

On the surface, London is a buzzing metropolis. But underneath lies secret, hidden worlds, all but forgotten by the millions of people above. These places make up the countless layers of London, and each tells a unique story of the city’s past — successes and failures; victories and tragedies.

When the Romans founded settlements along the River Thames during the 1st century AD, they laid down the very first layer of one of the world’s greatest cities. Long buried pieces of the original Roman town still survive to this day — statues, walls, even an entire amphitheatre, where fierce gladiators once fought … and died for glory. 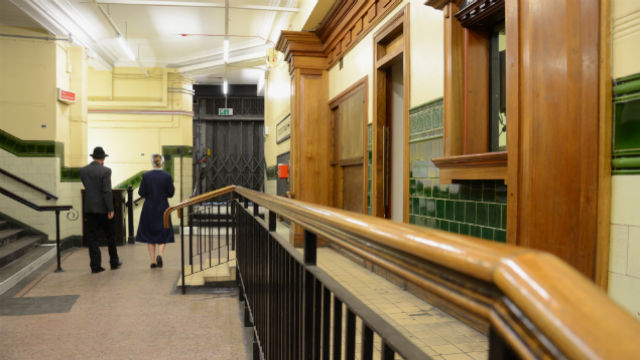 London has seen more than its fair share of death over the centuries. The terrible Plague of the 14th century killed more than half of the population in just two years; and the devastating Great Fire of London in 1666 left vast swathes of the city’s timber framed buildings in ashes. These tragic events are forever carved into London’s subterranean landscape — gruesome plague pits filled with thousands of corpses, and eerie mines excavated for the materials to rebuild the city.

But the Victorians were the true masters of the underground; from the creation of the first tunnel under a river to the foundation of one of the world’s most iconic public transport systems. While 19th century engineers believed no goal was out of reach, it often meant that the highest price was paid for by workers — many men tragically lost their lives building the wonders of the industrial age.

During the German bombing campaign of London during WWII the underground played a role of life or death. Many railway or ‘Tube’ stations were transformed into huge air raid shelters, and top secret bunkers enabled Churchill’s government to fight the war from within the city. The Prime Minister even had a private underground restroom … hidden inside? A direct hotline to the White House!

The Underground has always been the perfect place to store precious items; from the deep tunnel storage of priceless works of art during the war, to impenetrable vaults packed with silver. But the British Library stores a truly astonishing collection of nearly 1.5 million items, from modern novels to priceless historical documents, all available at the exact time a visitor wants it, whether they're coming from Notting Hill or Nantucket.

In a city as densely packed as this, sometimes the only way for a building to develop is to build down – and that's exactly what the British Museum is doing. Surrounded by 300 year old buildings and containing the wonders of human civilization, any construction work here is a perilous operation. But four new subterranean levels will breathe a new lease of life into this 260 year old institution, paving the way for the next generation.

Discover amazing worlds of the past, present and future in "Secrets of Underground London."

"Secrets of Underground London"
was produced by Pioneer Productions. 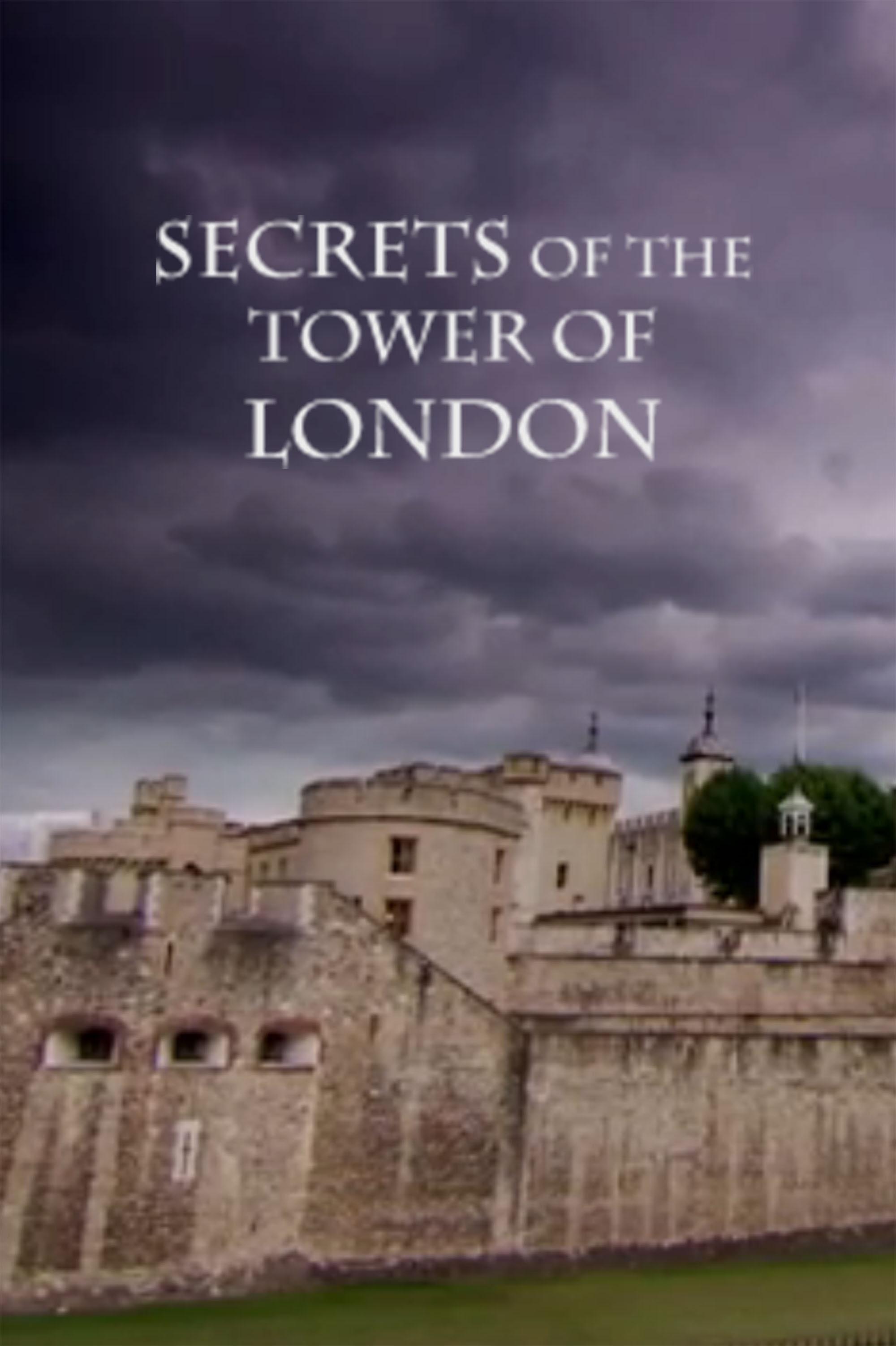 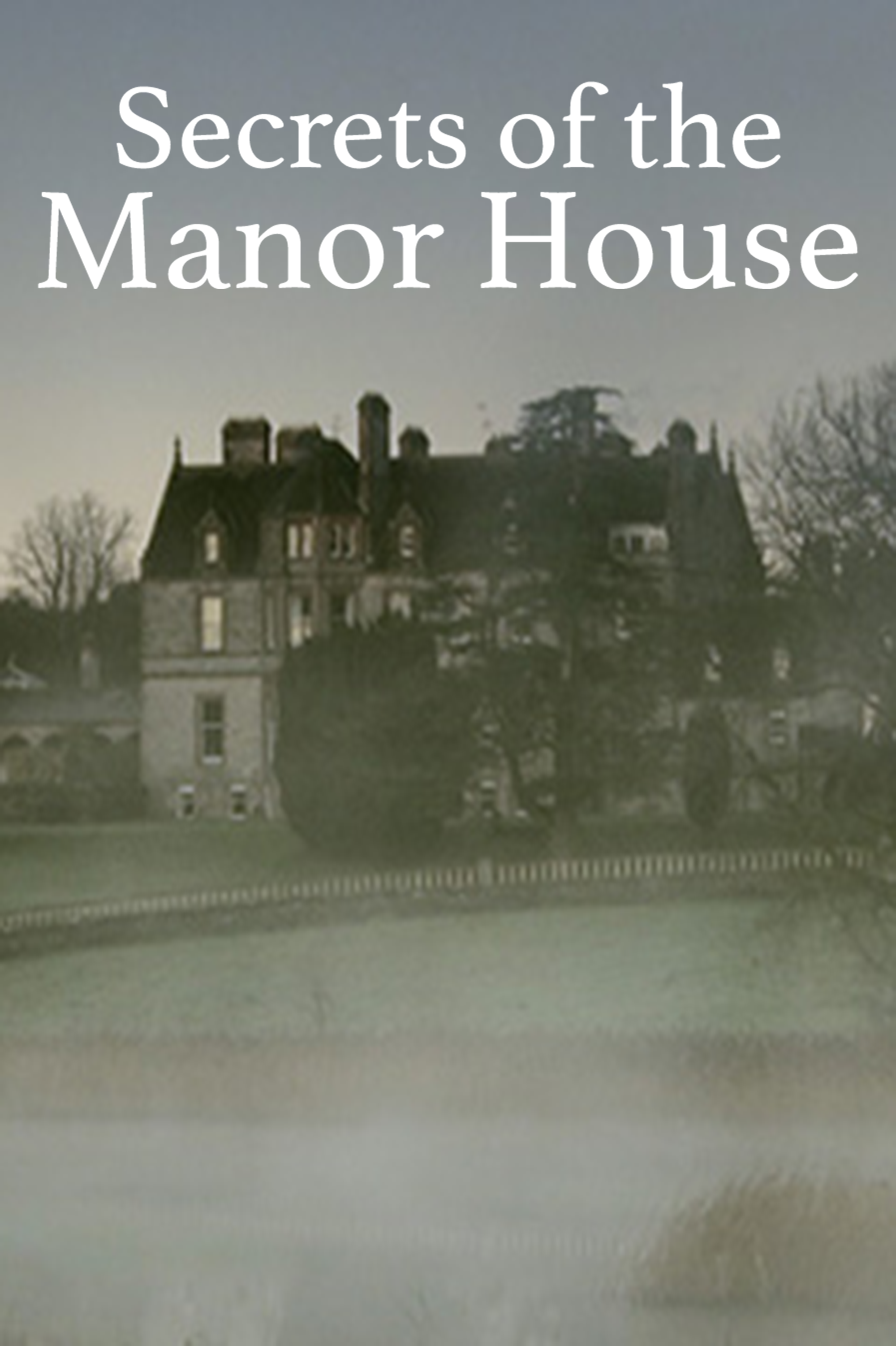 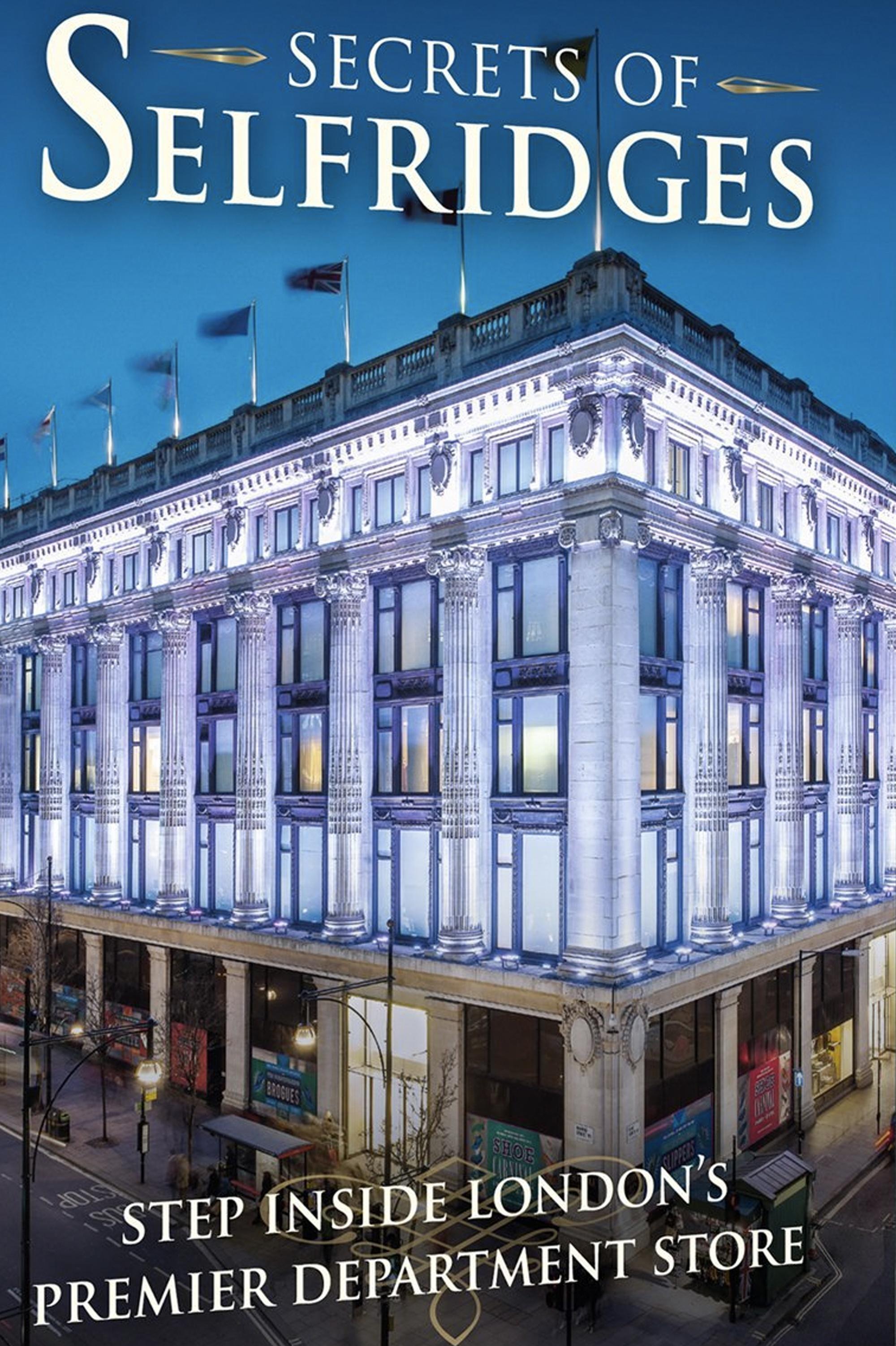