Examine the reproductive behaviors and biology of four species.

Video from Sex in the Wild
/ videos

Sex in the Wild takes viewers from the Okavango Delta in Botswana to the Australian Outback, and from a Borneo rainforest to the waters of New Zealand, to study animal reproduction in vivid detail.

Veterinary scientist Mark Evans and anatomist Dr. Joy S. Reidenberg, experts in animal biology, reveal the natural mating, birth and rearing behaviors of elephants, kangaroos, dolphins and orangutans, all while capturing rare, beautiful footage of these species in their natural habitats. The series brings viewers a deep level of detail about these species’ mating methods and reproductive anatomies, and illustrates how scientists help preserve certain species for future generations, both in the wild and in a laboratory setting.

Episodes depict how animals woo the opposite sex, mate, and raise their young in extreme environments. The series highlights conservation and preservation efforts to protect endangered species, and explores growing attempts to safely control increasing populations of particular species, such as Botswana’s elephants. 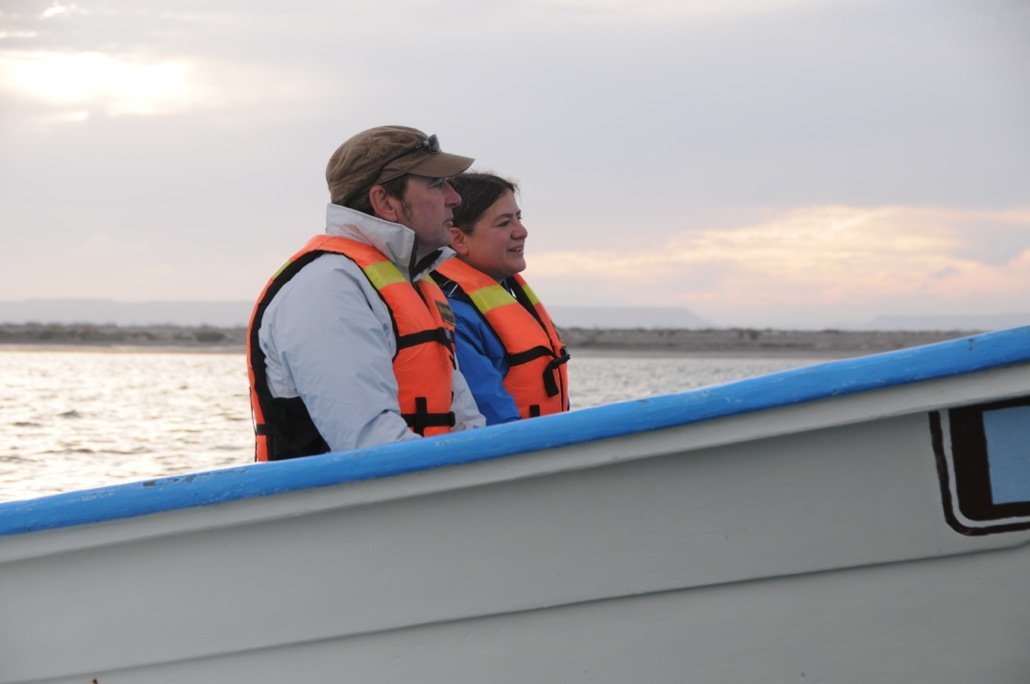 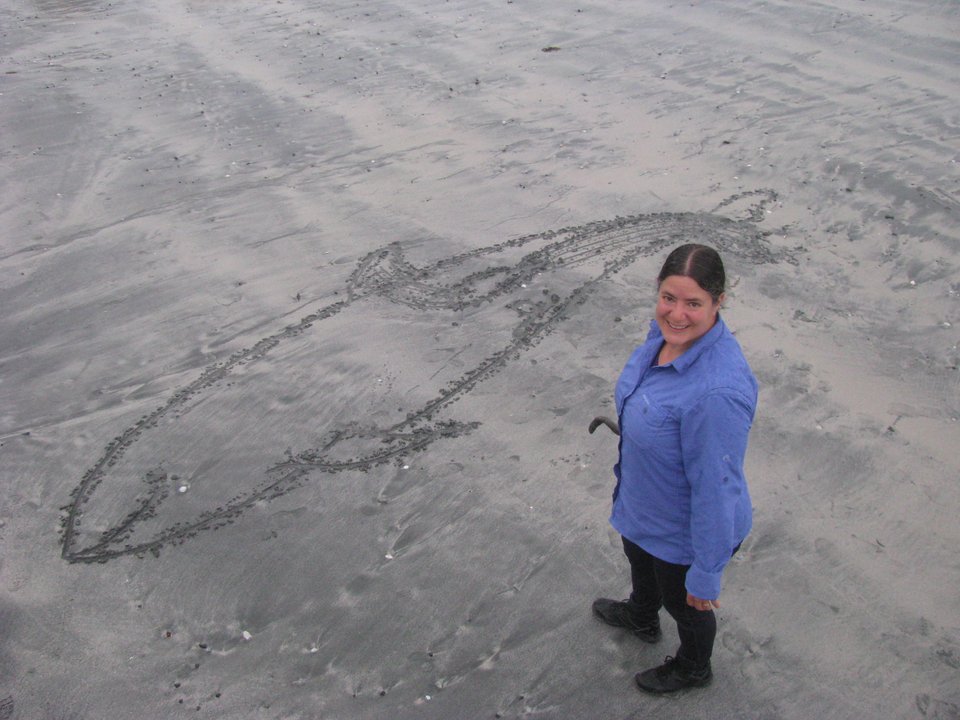 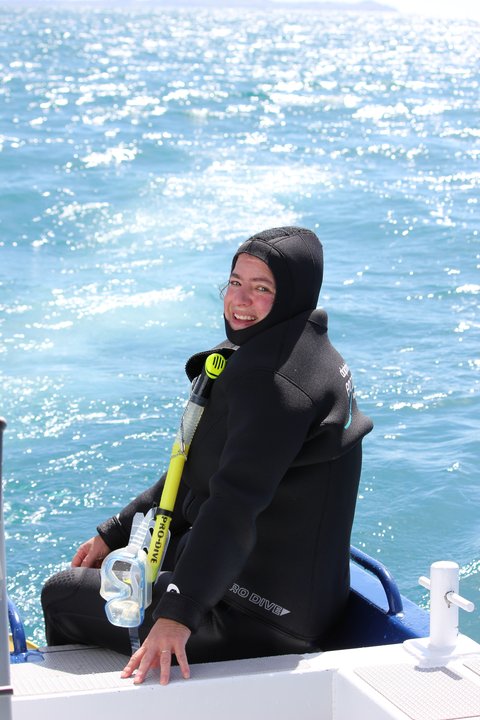 About Elephants
Reidenberg and Evans follow Kiti, a pregnant female elephant, through the birth of her baby. In addition, Evans travels with a group attempting to control the elephant population (and learns how to produce a bull elephant sperm sample) while also maintaining genetic diversity, through chemical birth control as Botswana copes with increasing numbers of animals.

About Orangutans
Reidenberg and Evans travel to an orangutan sanctuary deep in the rainforest of Borneo to explore the reproduction challenges of one of humans’ closest cousins — the orangutan. The team examines how the alpha male “kings” exert their power over other males and seduce females in their territory. Devoting a lengthy seven years to raising a single orangutan baby is key to the success of the species — similar to humans.

About Kangaroos
The scientists chronicle the birth of a kangaroo joey and its development. The episode explores koala conservation efforts in Brisbane that use artificial insemination to boost the numbers of koala babies. Reidenberg visits a pioneering breeding program at the University of Adelaide to learn more about preservation efforts to save the extremely endangered southern brush-tailed rock-wallaby in South Australia.

About Dolphins
In this episode, Reidenberg travels to New Zealand to uncover the mating strategies and anatomies of dusky dolphins, who form mating groups that leap from the water in perfect unison. In a high-speed chase, males pursue females and rapidly mate with them — in just two seconds. Viewers can witness a dolphin birth and learn the difficulties of breastfeeding underwater.

Sex in the Wild was produced by Windfall Films.

| Sex in the Wild
Choose Station