To coincide with the 400th anniversary of William Shakespeare’s death, Cambridge historian Helen Castor and a team of archaeologists embark on the first ever investigation of Shakespeare’s grave. They want to discover if there’s any truth to the rumors that his grave, which carries a curse against any man who ‘moves his bones’, has been tampered with.

The investigation also explores a Victorian story that trophy hunters stole Shakespeare’s skull. It’s a trail that leads to a mystery skull stashed in a crypt beneath a country church. Removing the church step and taking a 3D scan of the skull is the only way to discover if it's a possible match for Shakespeare.

Four hundred years after Shakespeare’s death, this program aims to separate the fact from the folklore.

A Closer Look at Shakespeare's Tomb 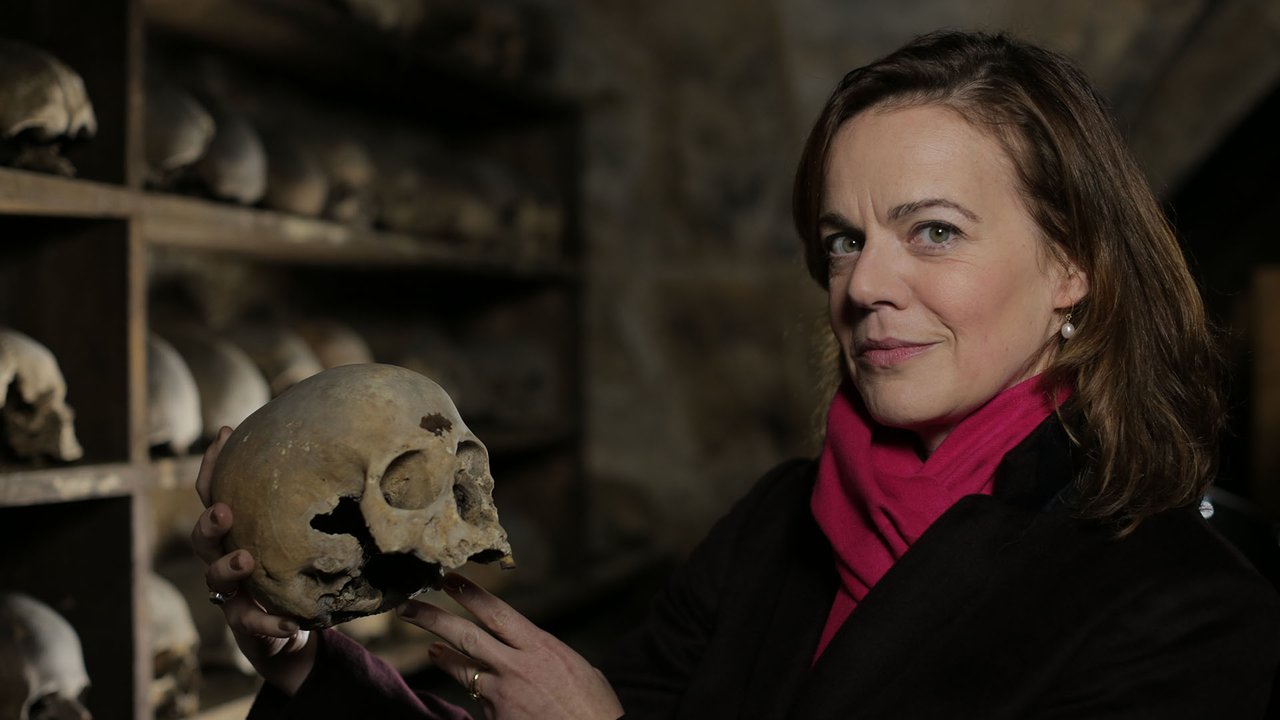 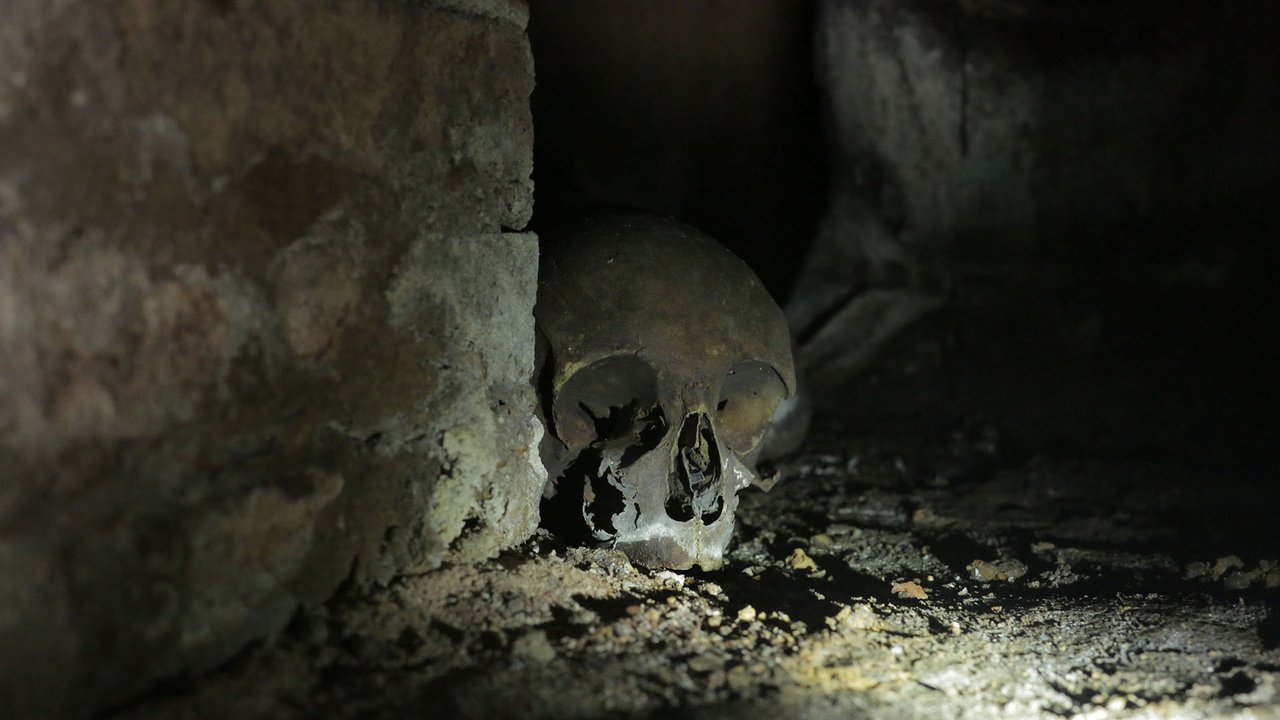 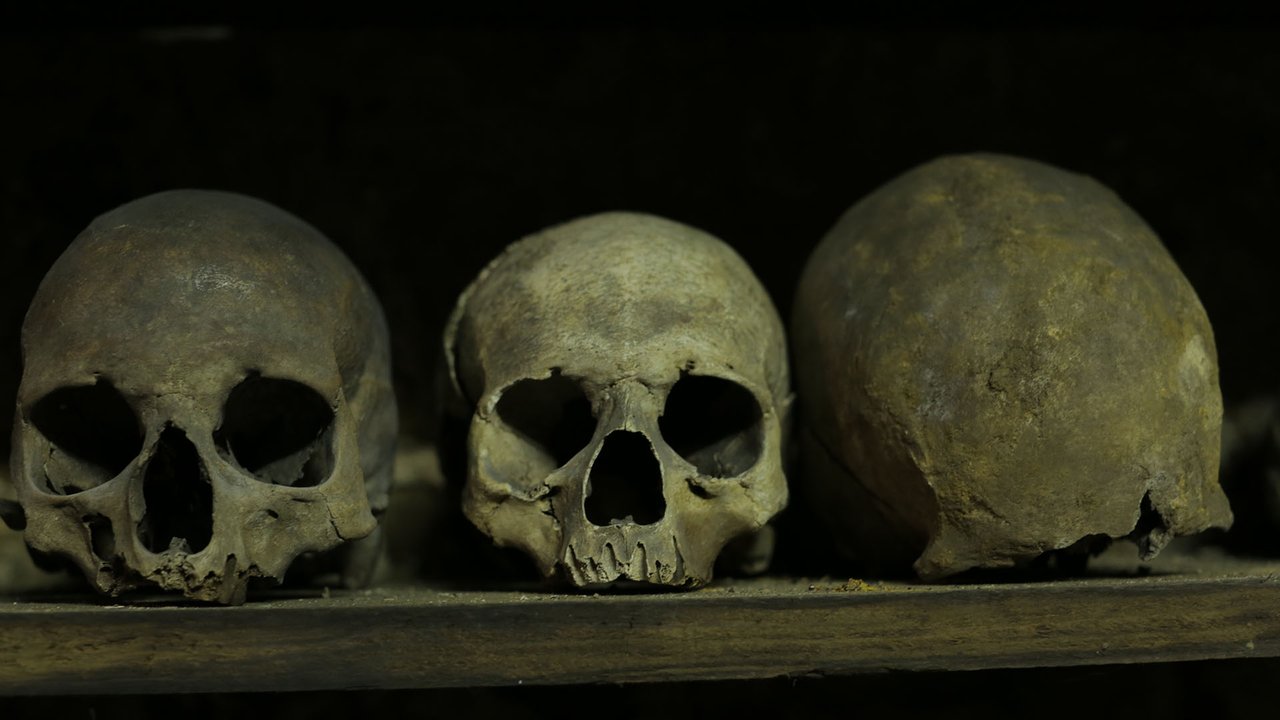 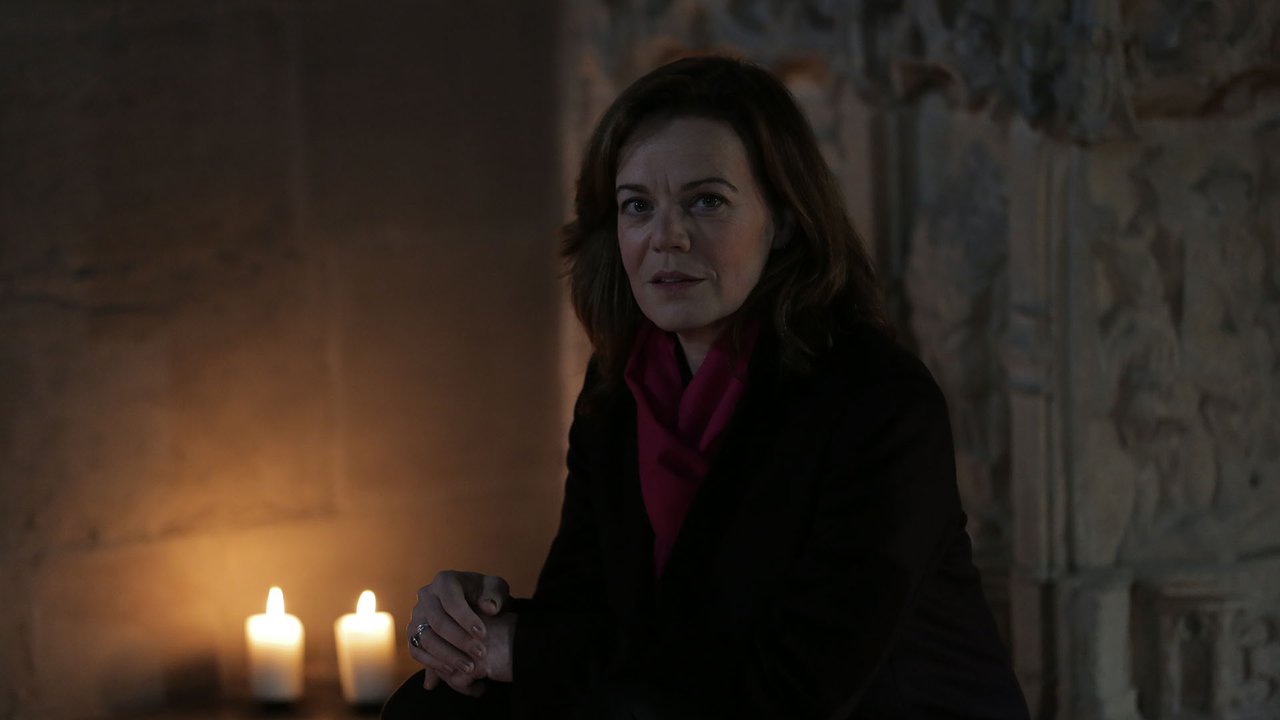 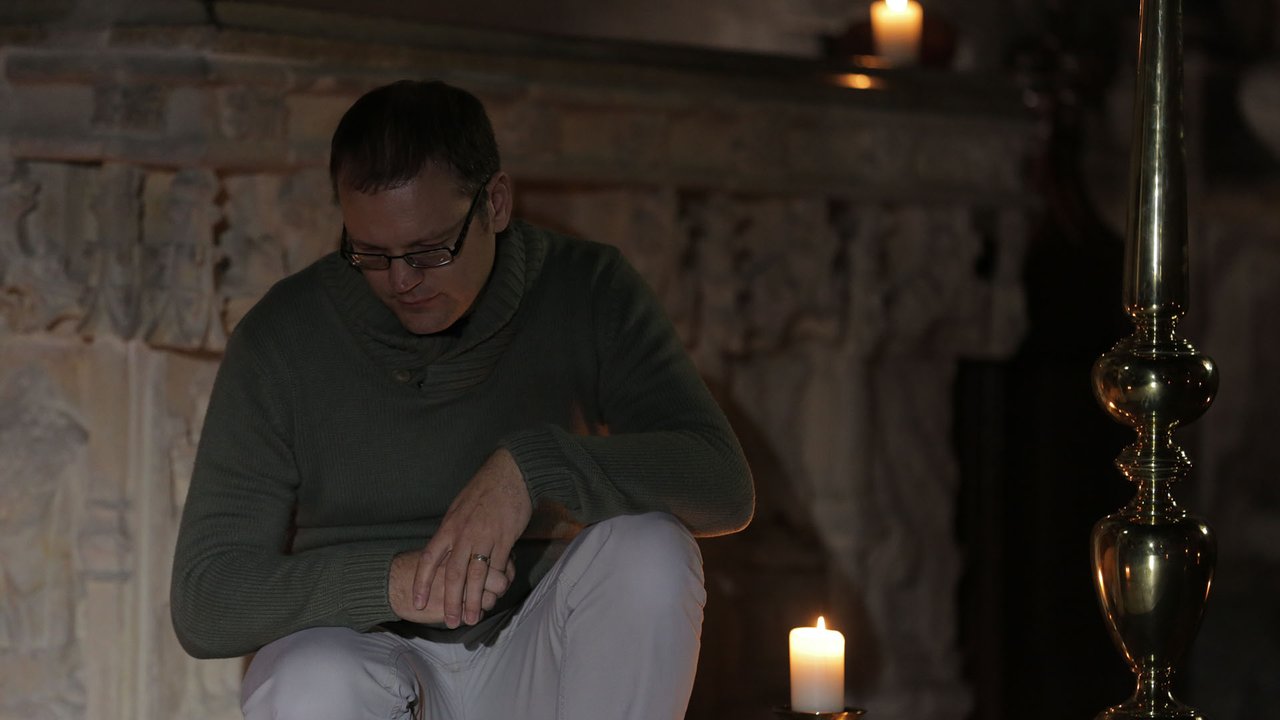 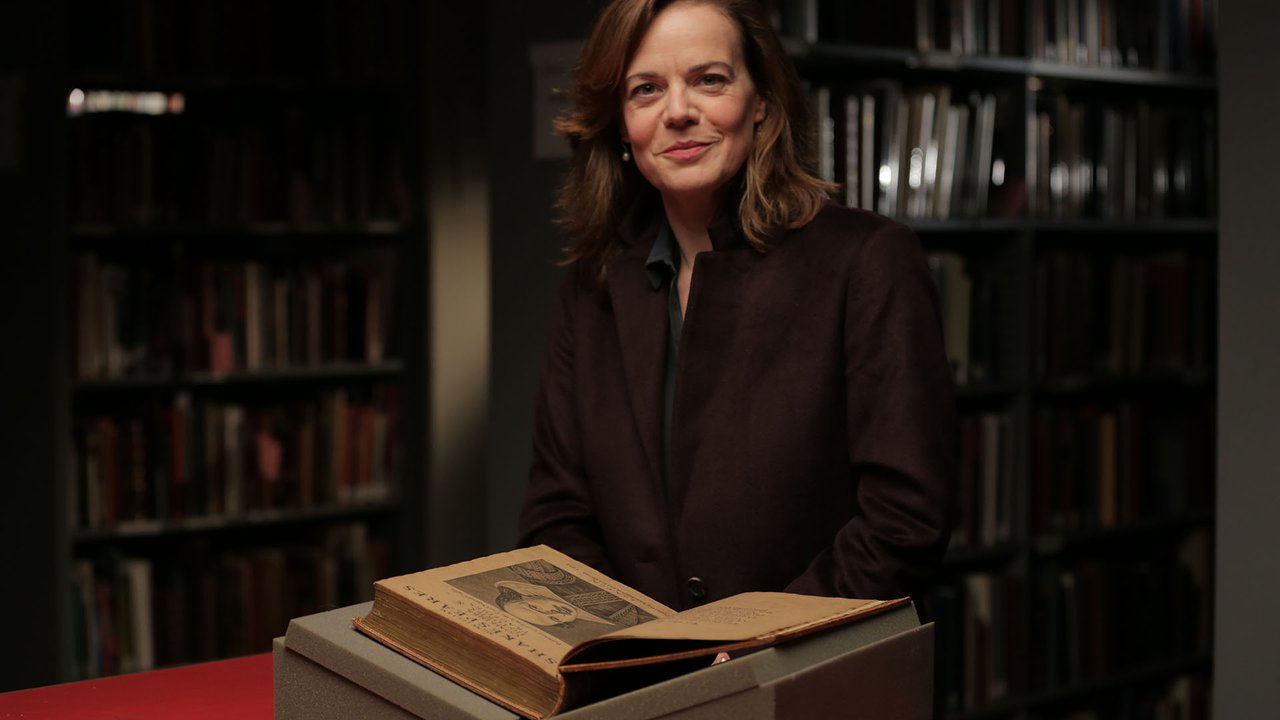 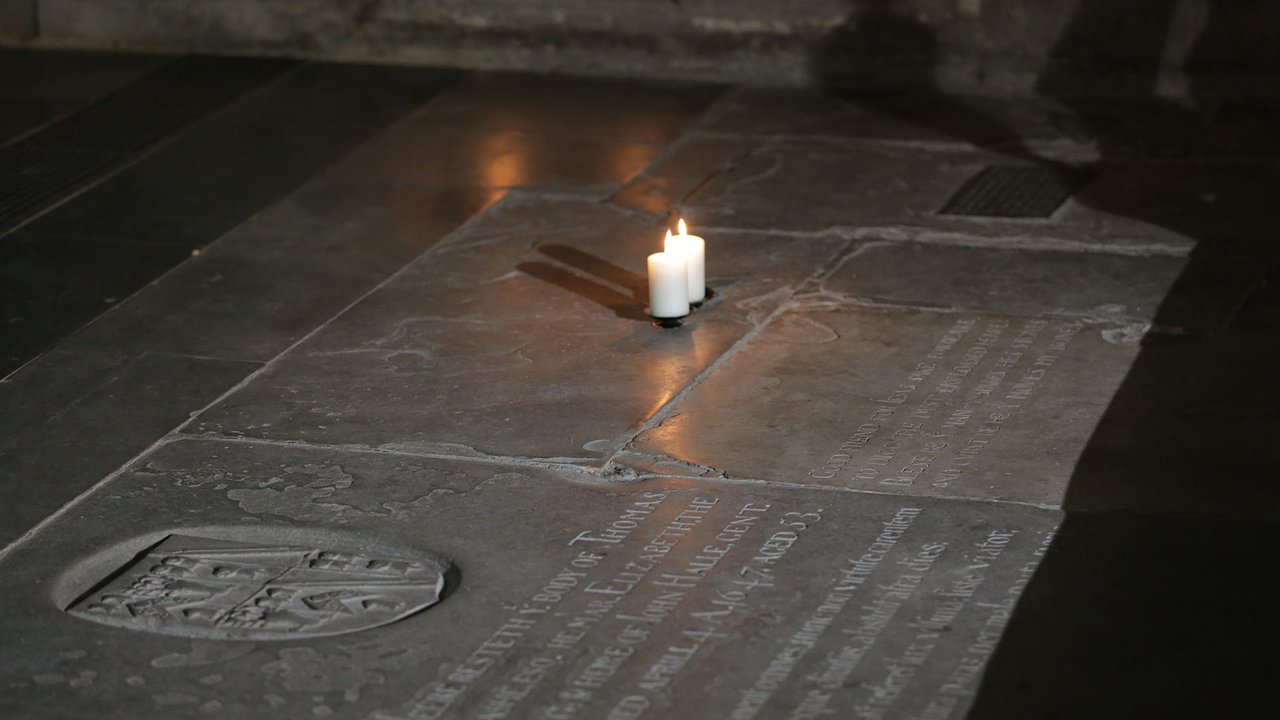 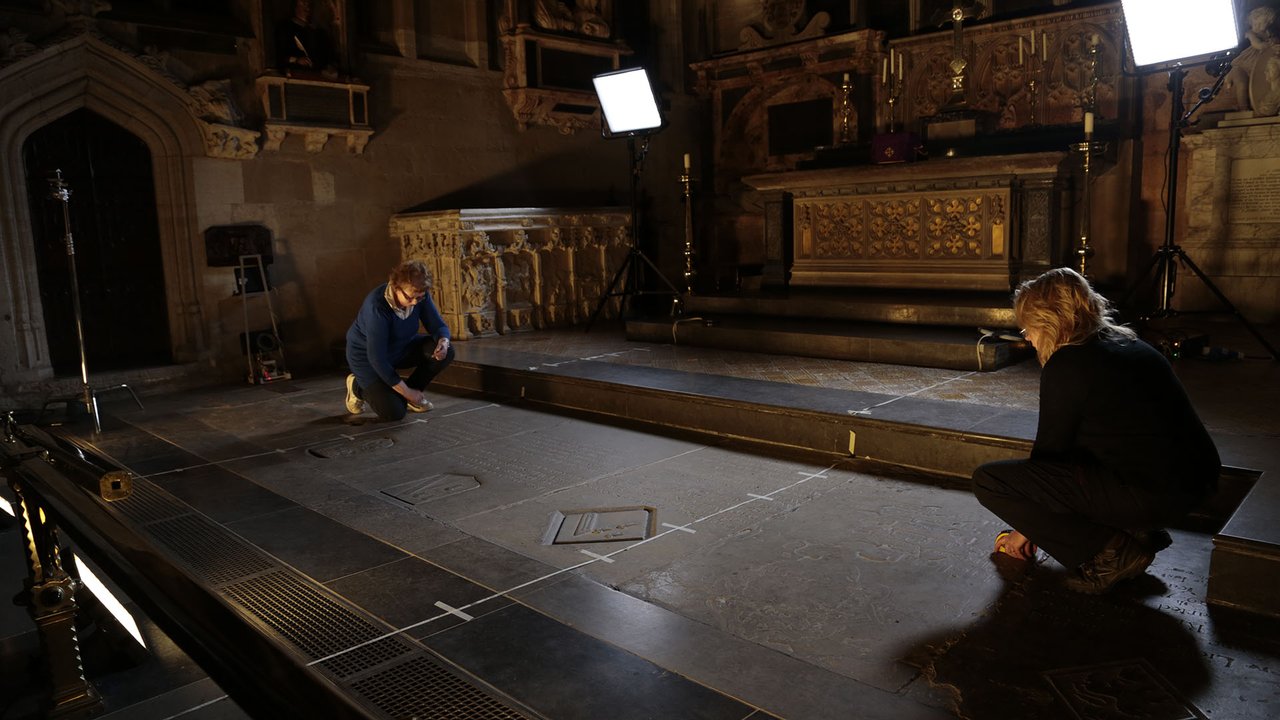 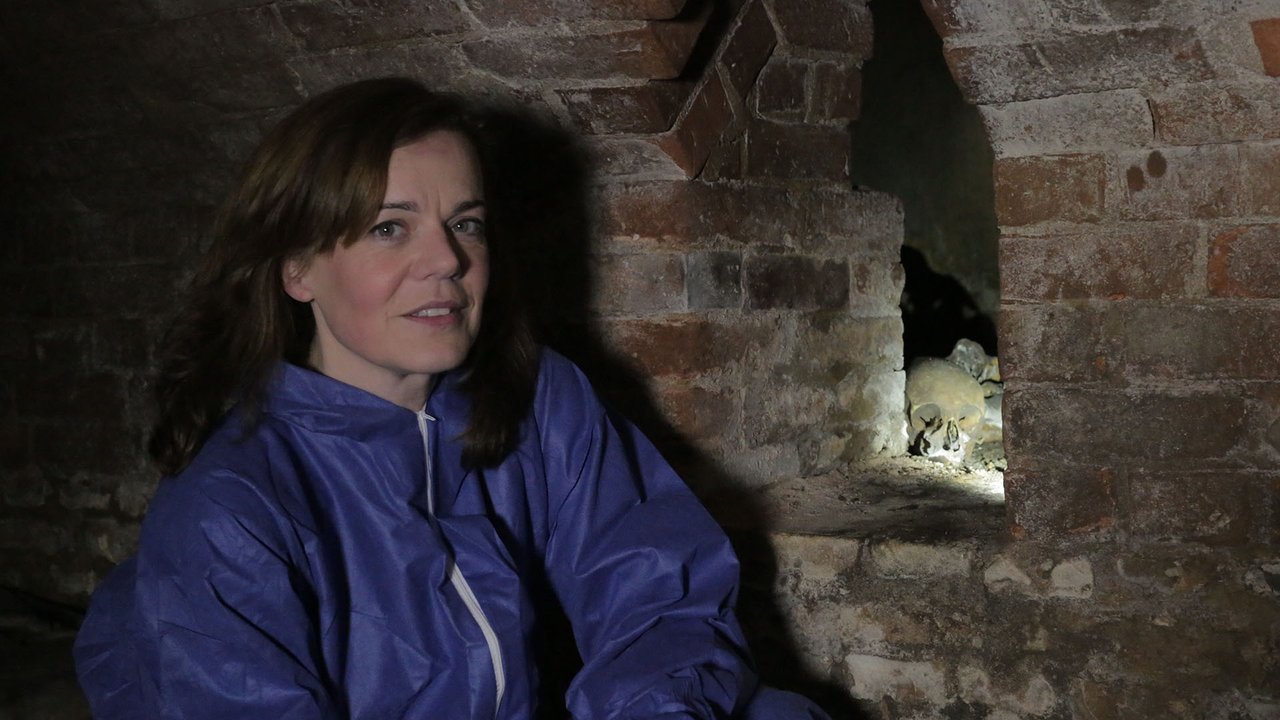 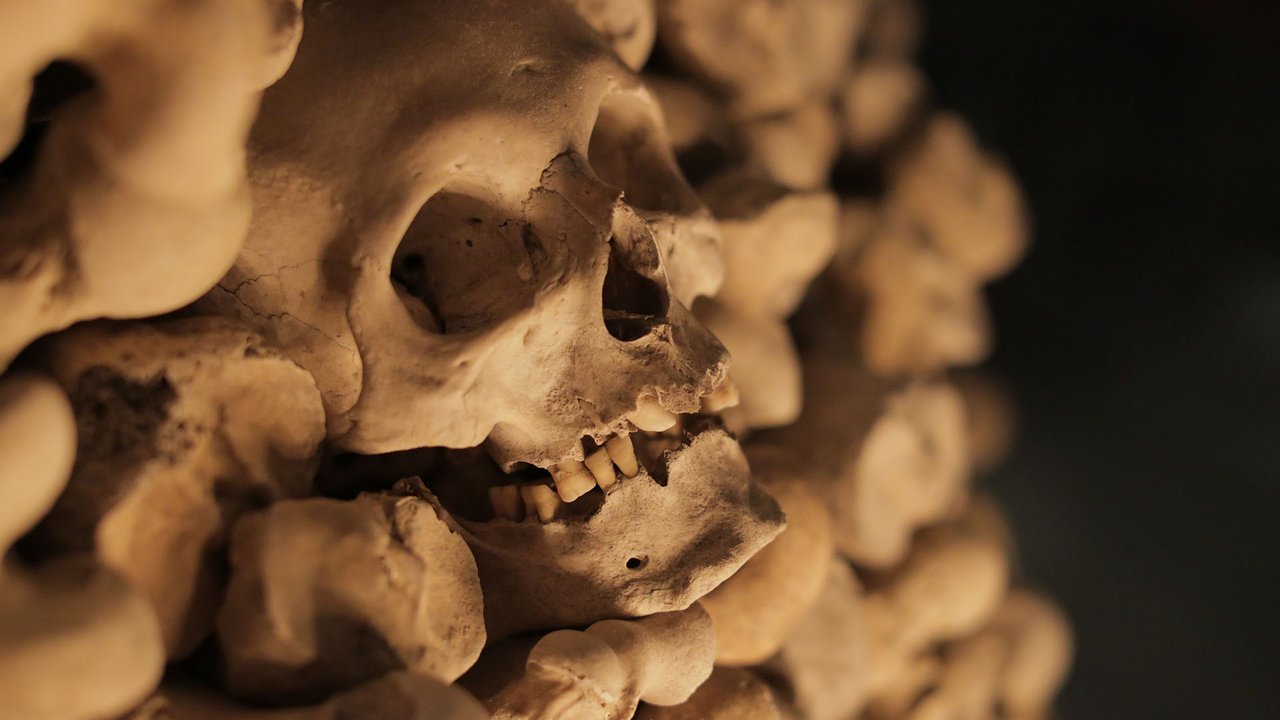 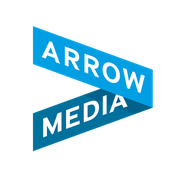