Soundstage returns with an eclectic season of musical performances.

"Soundstage" returns in April with an eclectic season of musical performances that are fun, fierce, and will have you rocking all night long. The pioneering music television series kicks off this spring with more intimate performances by a cross-genre roster of artists, including iconic band Chicago celebrating the 50th anniversary of their album "Chicago II,"music legend and Doobie Brother Michael McDonald, two Grammy Award-winning a capella groups performing together, The Manhattan Transfer and Take 6, "American Idol" runner-up Katharine McPhee and new duo RSO (Richie Sambora and Orianthi).

A Closer Look at Season 11 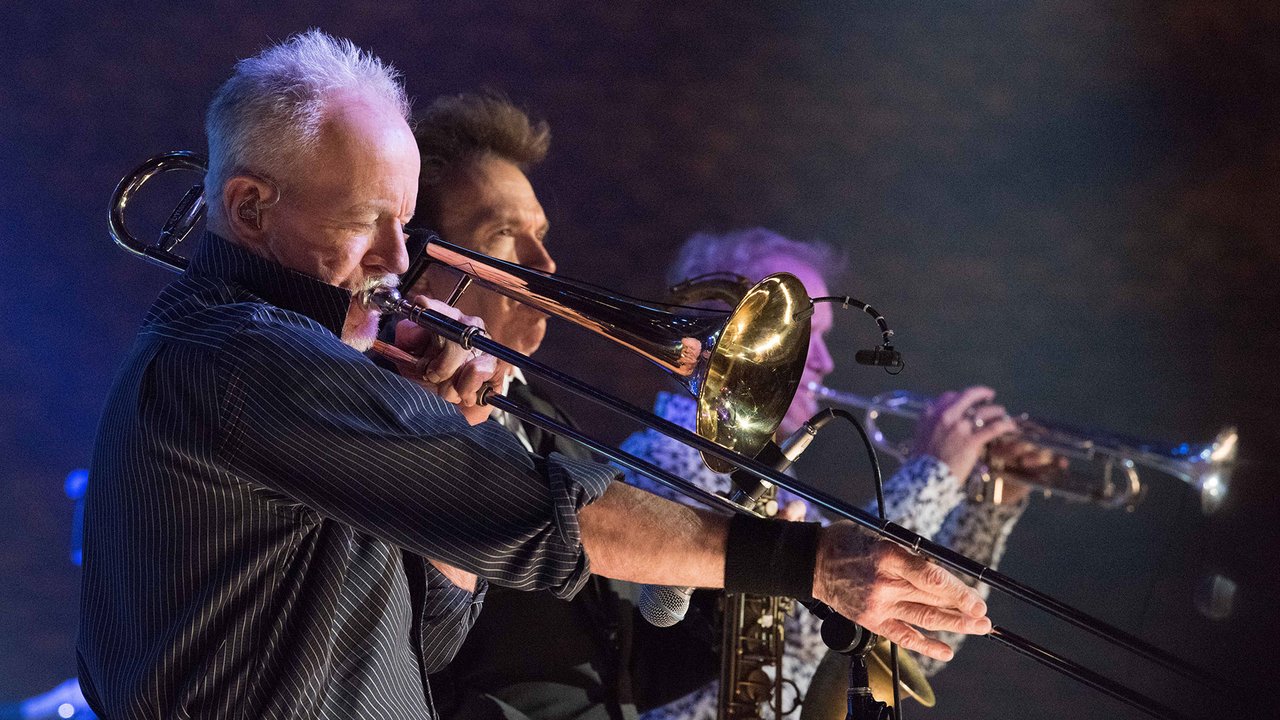 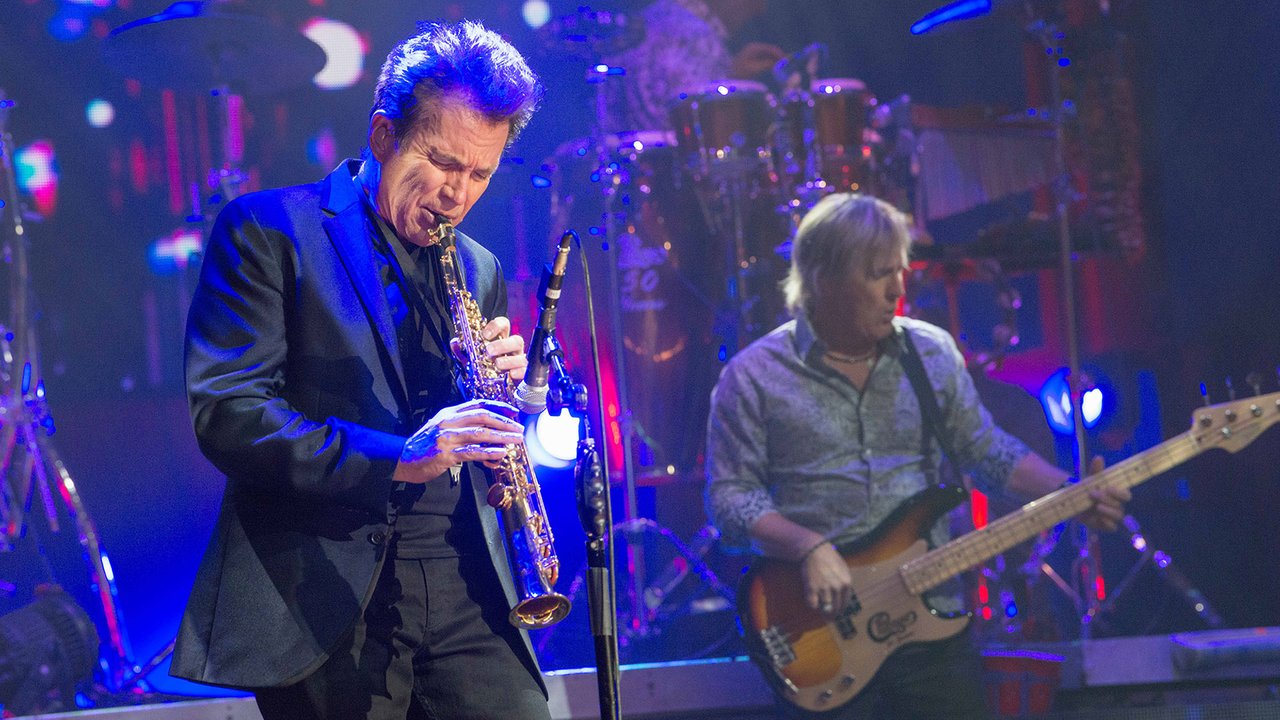 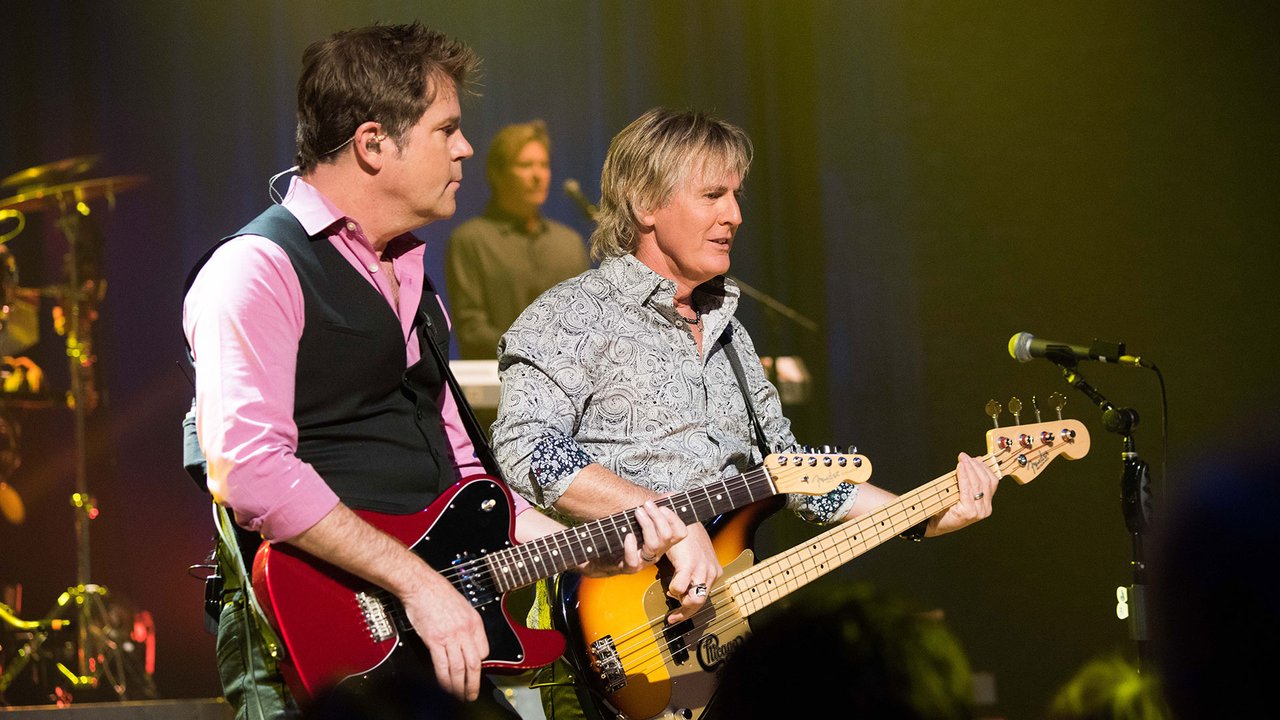 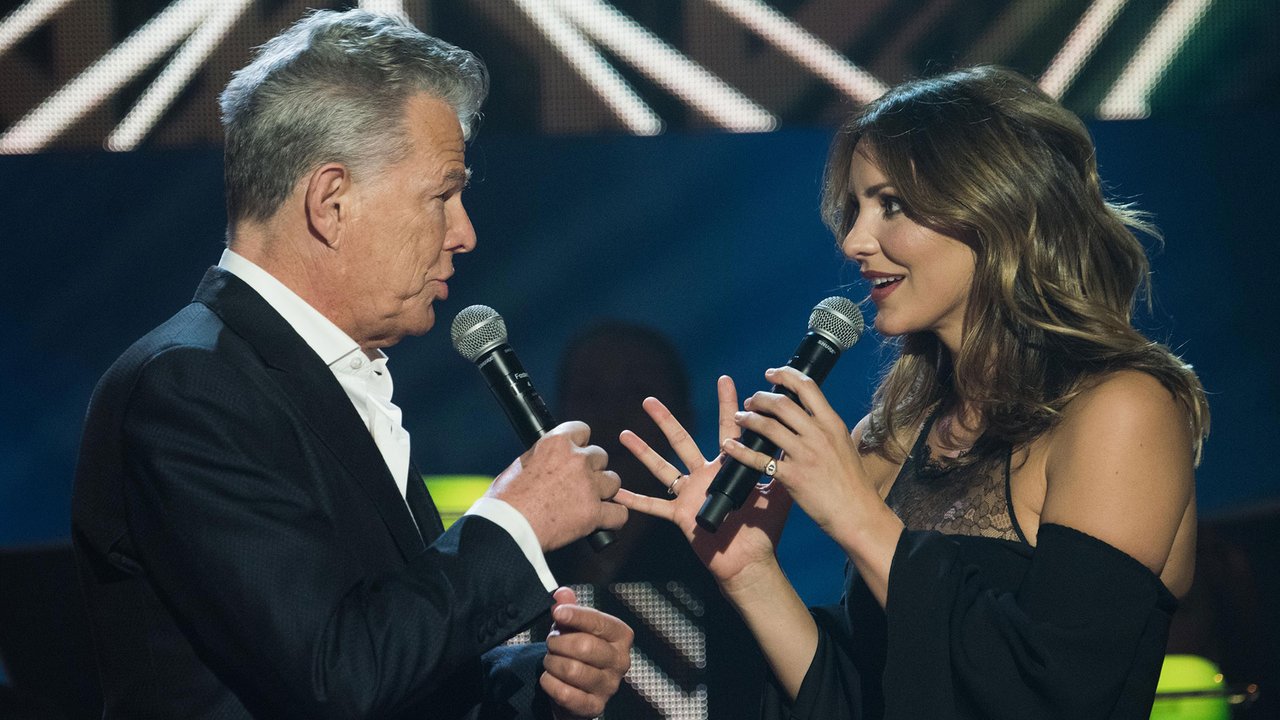 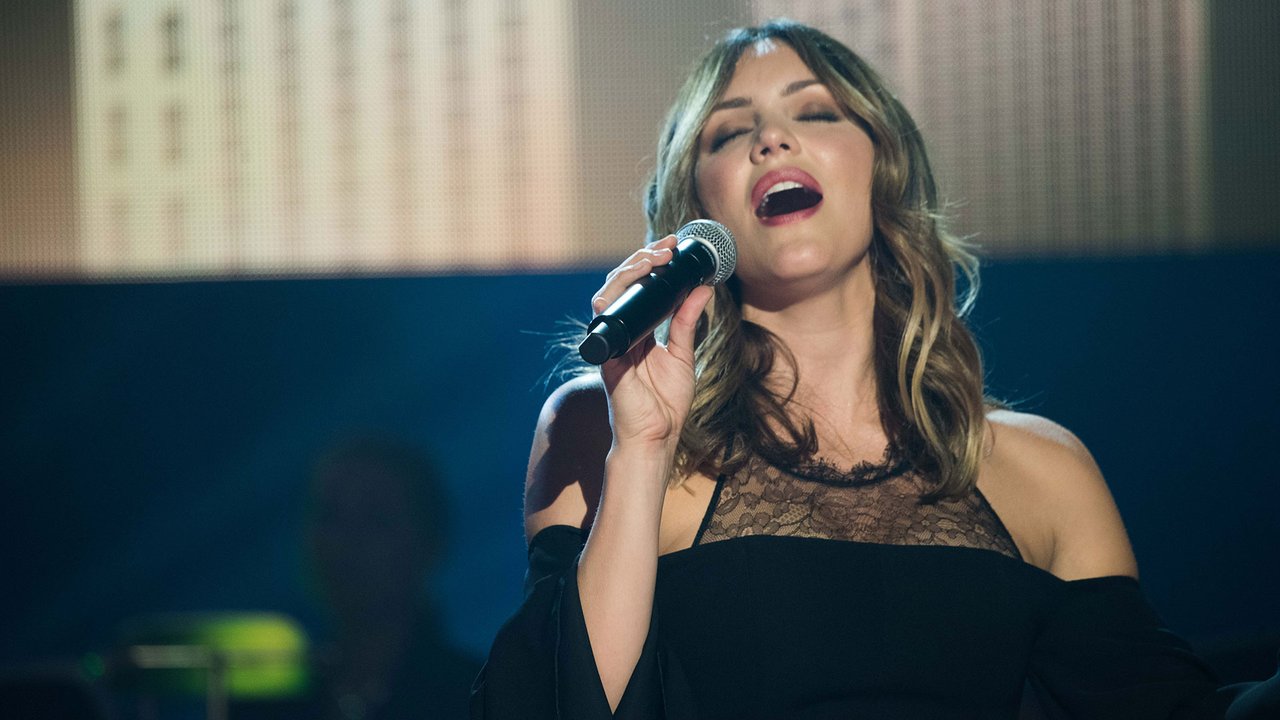 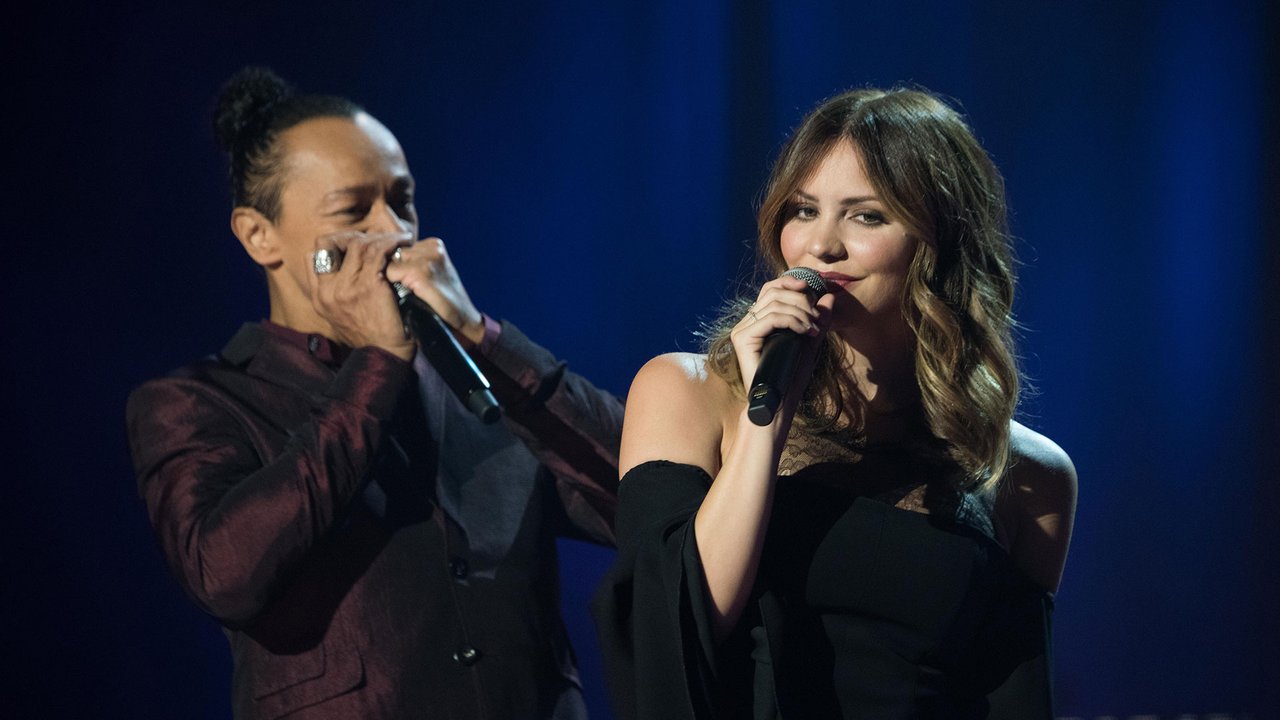 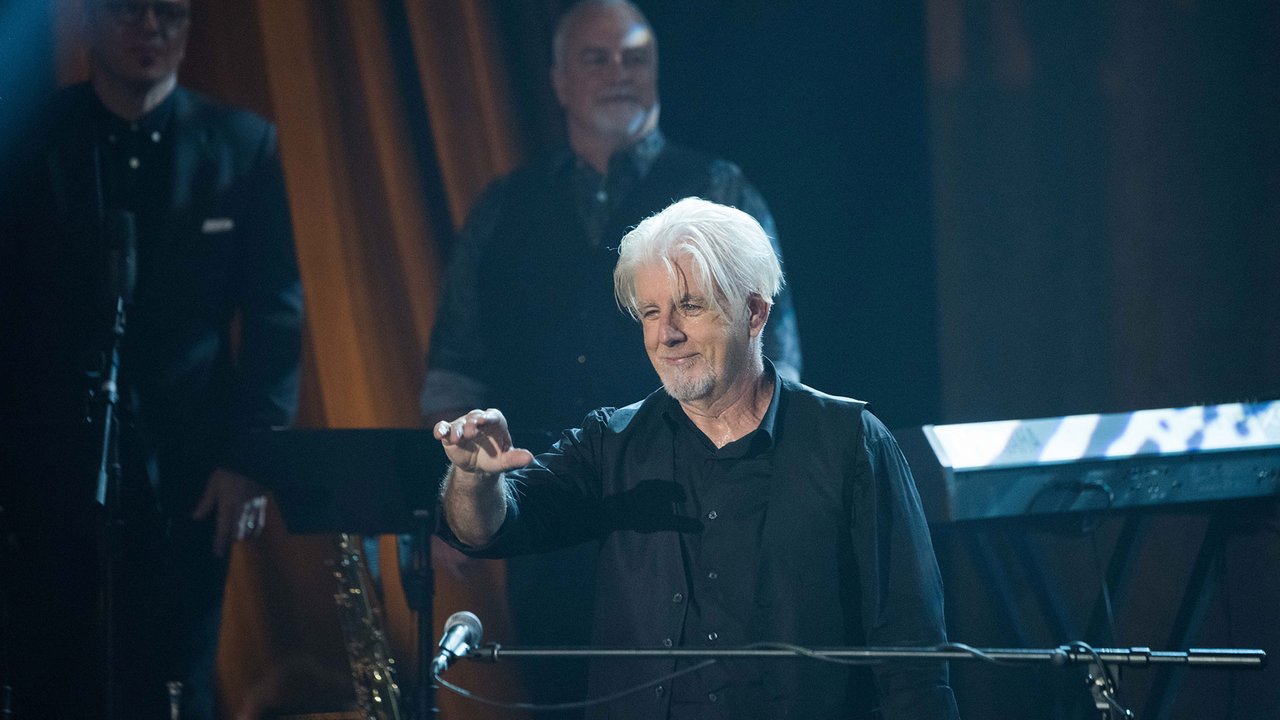 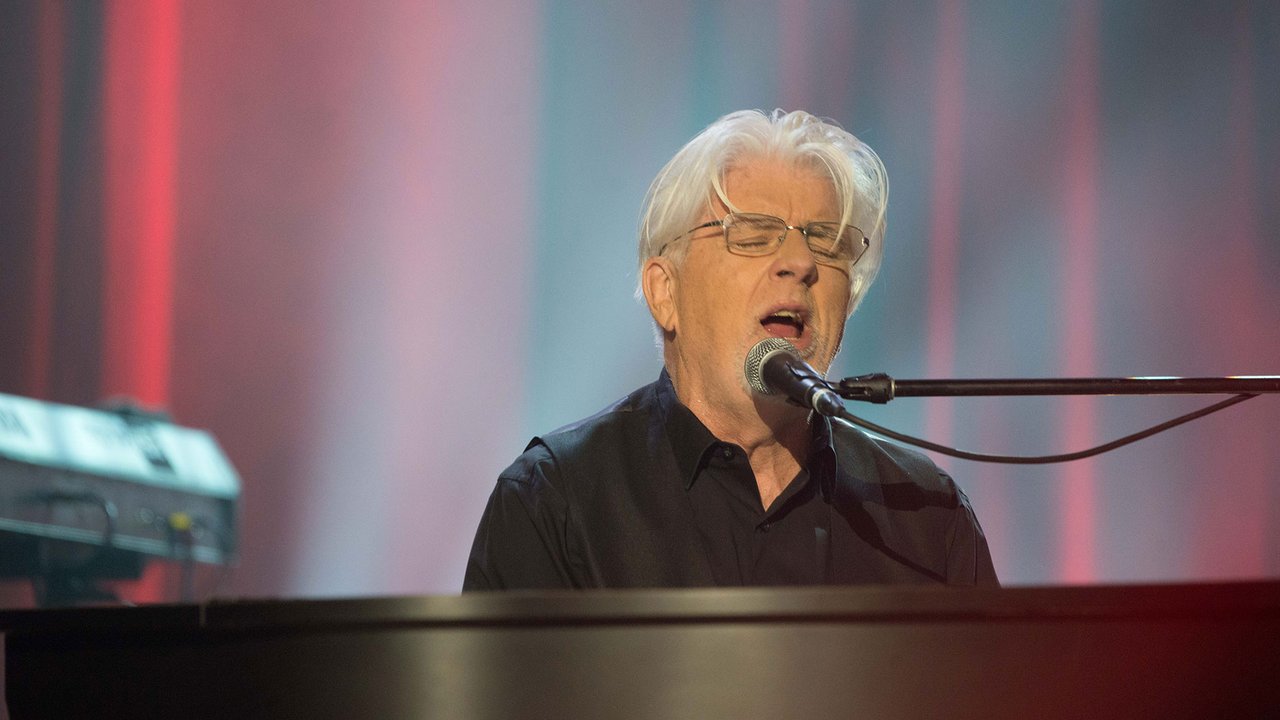 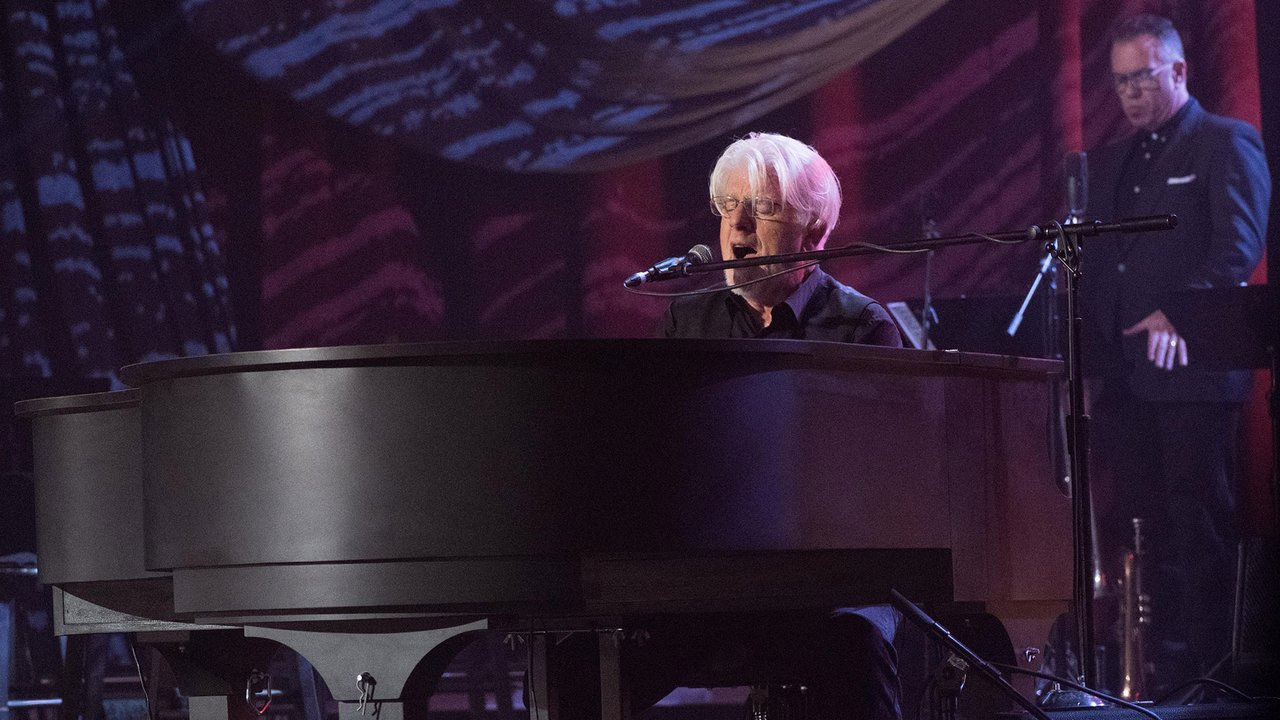 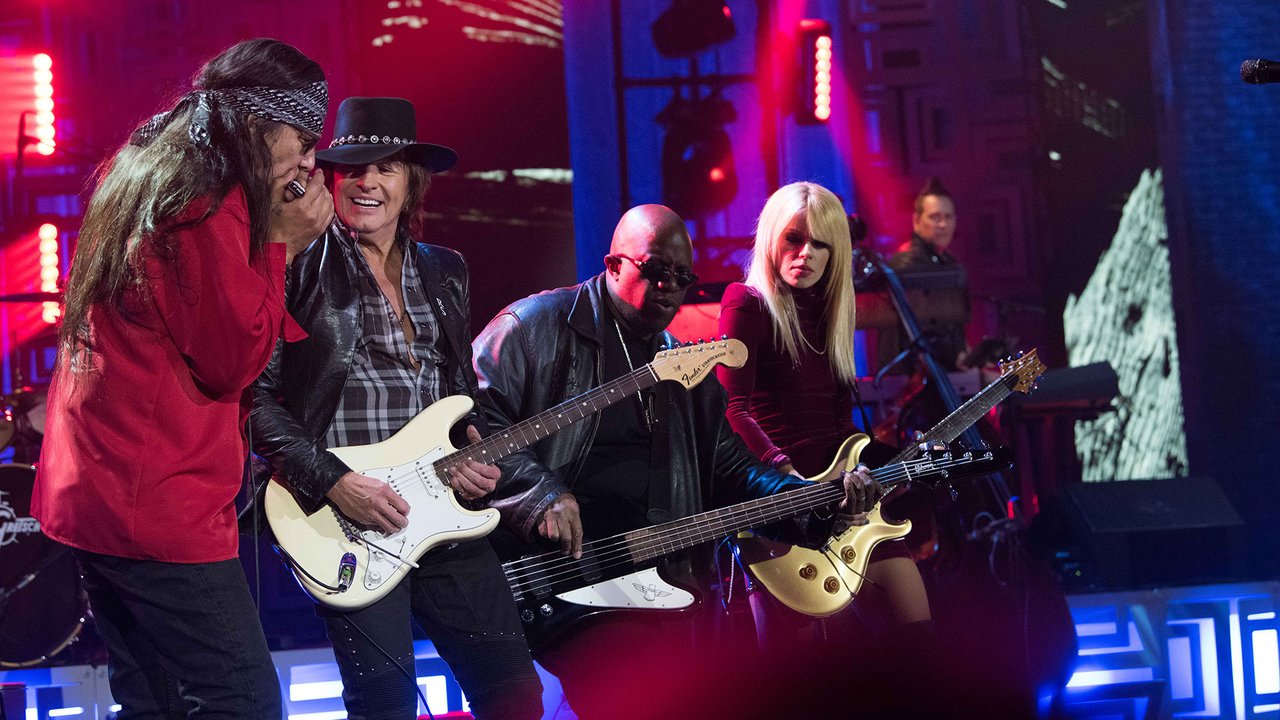 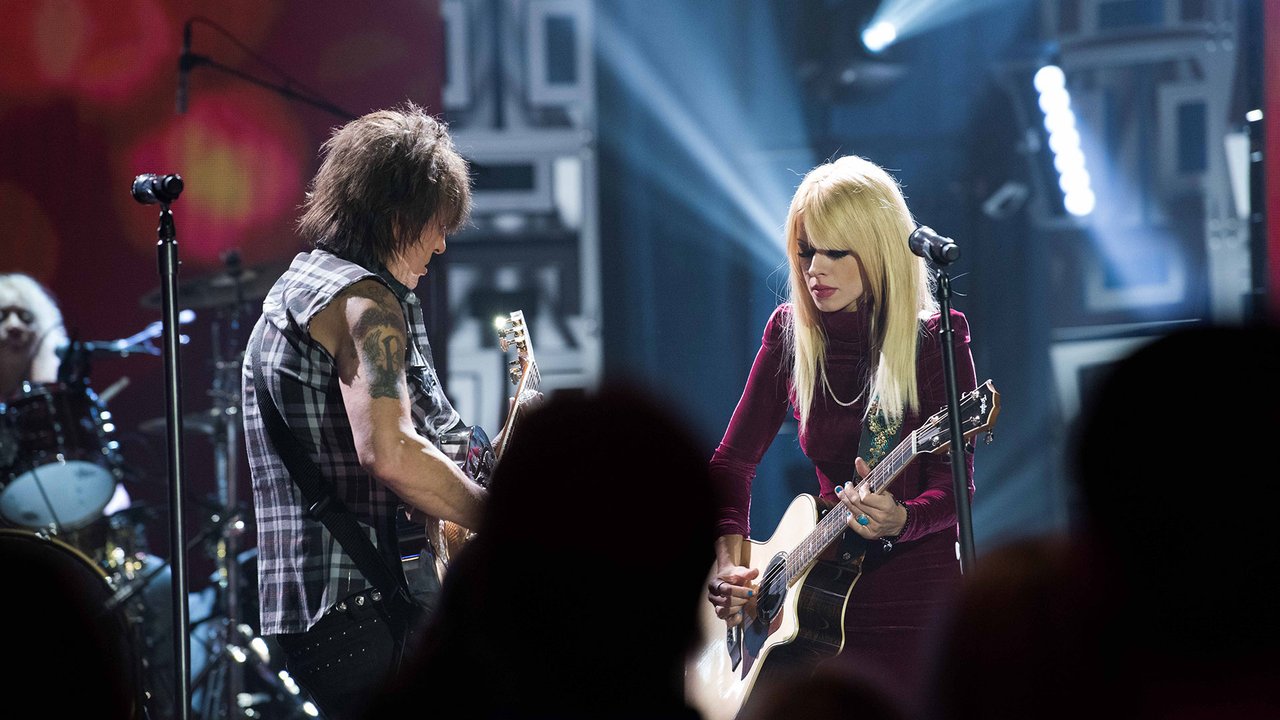 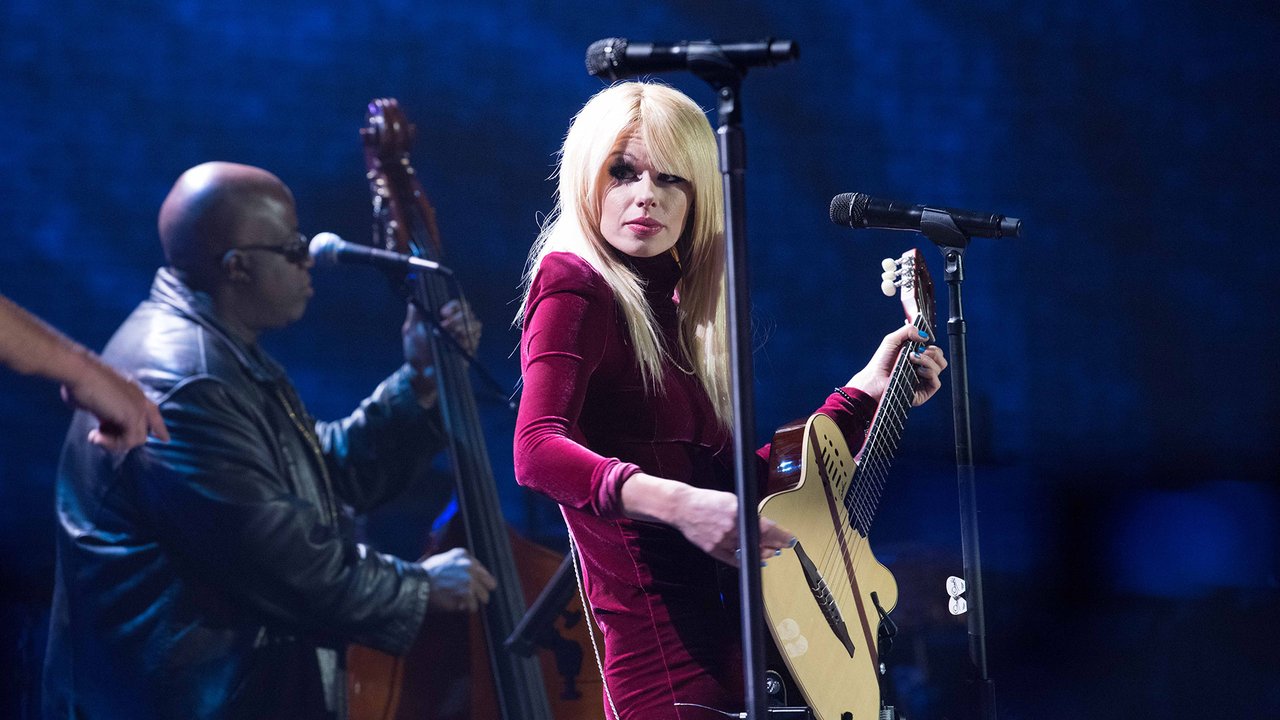 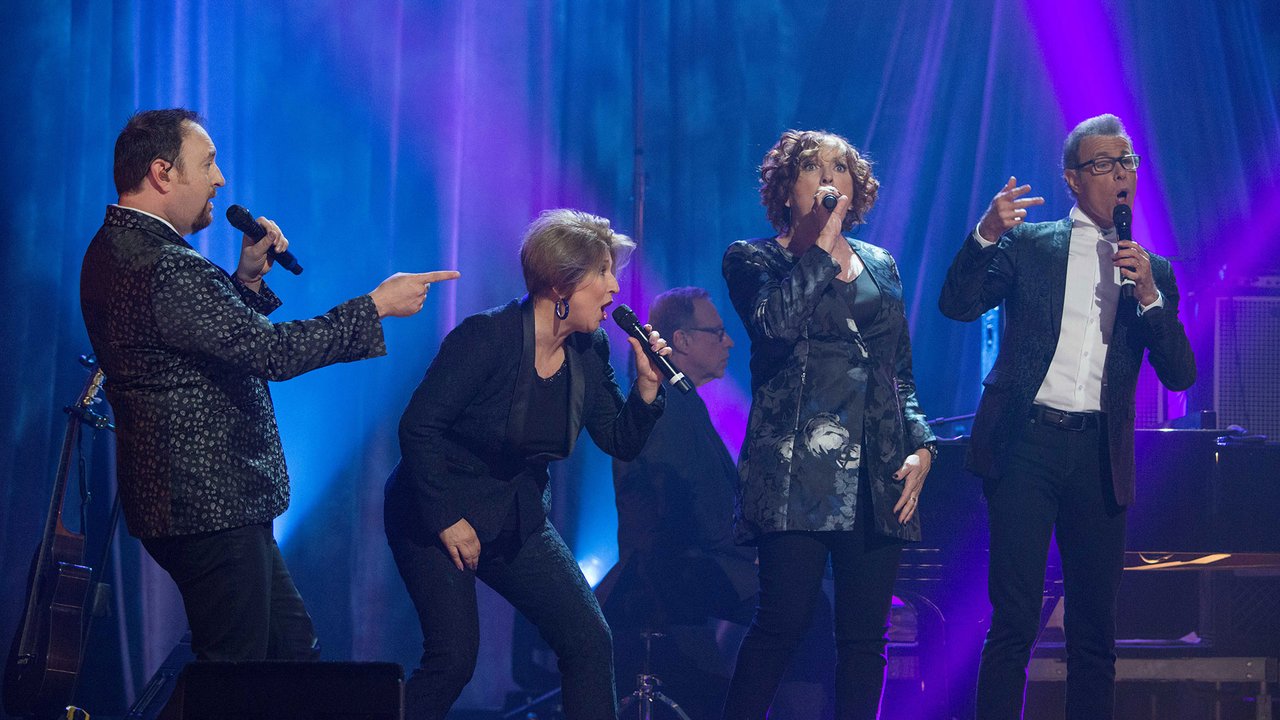 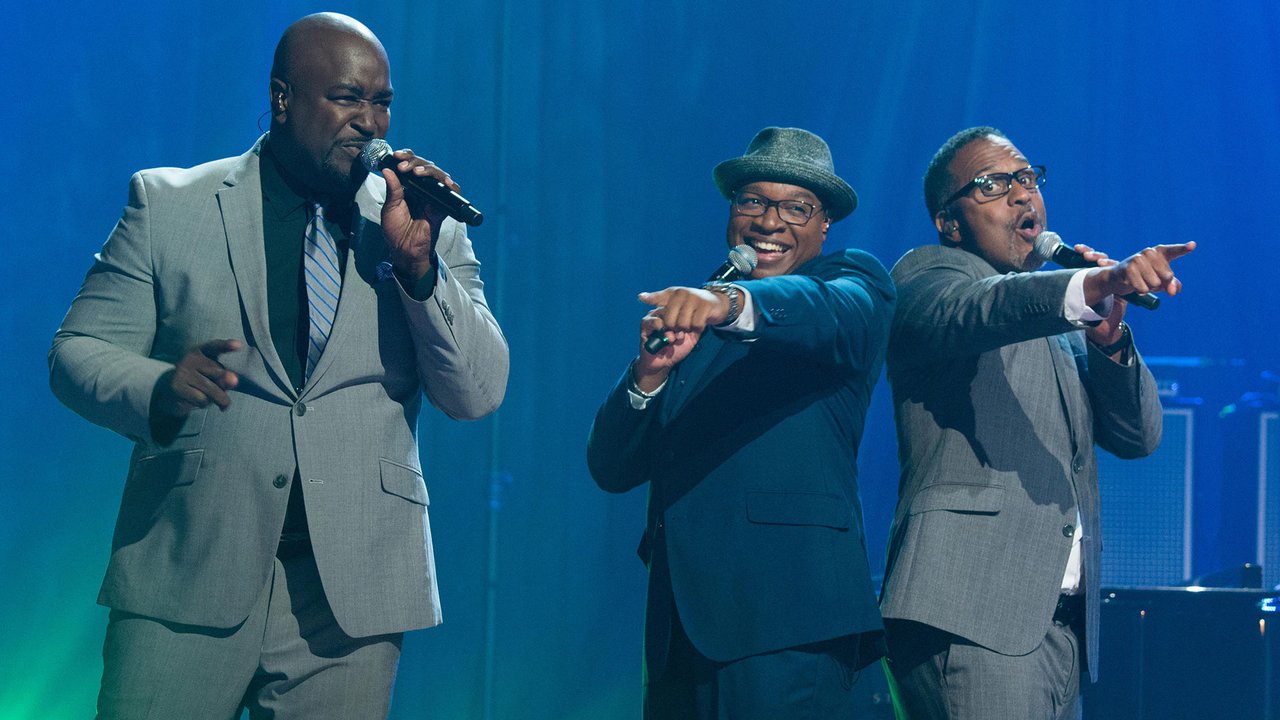 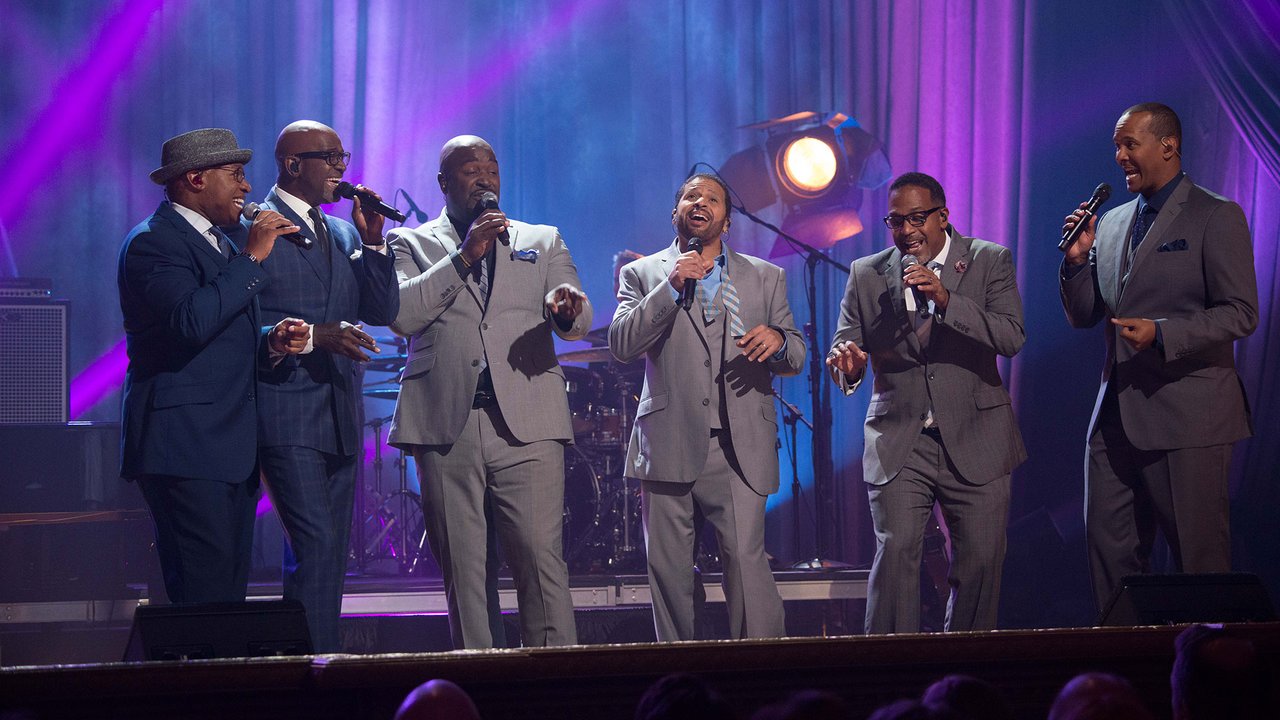 Chicago was hailed as one of the "most important bands in music since the dawn of the rock and roll era" by former President Bill Clinton. This self-described “rock and roll band with horns” was inducted into the Rock and Roll Hall of Fame in 2016. Now celebrating another milestone — the 50th anniversary of their groundbreaking album "Chicago II" — the band returns to Grainger Studio in the city that inspired its name to play songs from their celebrated album including “Make Me Smile,” “25 or 6 to 4,” and “Colour My World” for public television audiences to enjoy and cherish forever.

After her unforgettable rendition of “Somewhere Over the Rainbow” on "American Idol" in 2006, Katharine McPhee catapulted to instant stardom. Further propelling her success was the hit single “Over It” from her 2007 chart-topping debut album. McPhee’s talents also extended to acting, which she put to good use in two popular television series, "Smash" and "Scorpion," and she is no stranger to PBS specials, having guested on "Foster and Friends" and "Chris Botti in Boston." In this jazz-filled installment of "Soundstage," McPhee gets the spotlight to herself (with a little help from her friends David Foster, Eric Benet, and Frederic Yonnet)performing selections from her fifth studio album, "I Fall In Love Too Easily." Audiences across America will fall in love very easily with this "Soundstage" performance.

Pop and jazz fusion vocal quartet The Manhattan Transfer is one of the most celebrated a cappella groups in history, with 10 Grammys to their name. They have performed with a cornucopia of the biggest names in music - now including the innovative R&B and gospel a cappella group Take 6. "Soundstage" brings together these two wildly talented ensembles for the very first time - an unforgettable cross-cultural exchange that will test the limits of the unaccompanied voice.

From his origins as a backing vocalist for Steely Dan to his tenure as a Doobie Brother to his current status as a successful solo artist and collaborator, Michael McDonald has consistently commanded listeners’ attention throughout his long and storied career. The legendary singer brings his wealth of experience, singular artistry, and distinctive voice to "Soundstage," performing such beloved songs as “What a Fool Believes,” “Minute by Minute,” and “Takin’ It to the Streets,” along with new compositions that are sure to be hits.

Grammy Award winner and Songwriter Hall of Fame inductee Richie Sambora joins forces with kindred spirit and platinum-selling solo artist (and former Michael Jackson/Alice Cooper guitarist) Orianthi to form the band RSO, and the result is an irresistible fusion of pop hooks, rock riffs, and country licks. Performing songs from "Rise," a five-song EP that the two made together in 2017, this multi-genre "Soundstage" episode confirms that the duo of Sambora and Orianthi is paving a whole new lane in the male-female vocal genre.