Join us as country legend Toby Keith and acclaimed up-and-comers Jason Isbell and Jake Owen become the latest to join the distinguished Soundstage roster, and share their greatest hits and new material. Also, take a nostalgic journey back in time with a star-studded tribute to the late Beatle George Harrison spearheaded by his talented son, Dhani.

Immerse yourself in the heart and soul of music as it comes to life right before your eyes, and enjoy the uniquely intimate concert experience that is "Soundstage."

A Closer Look at "Soundstage: Season 9" 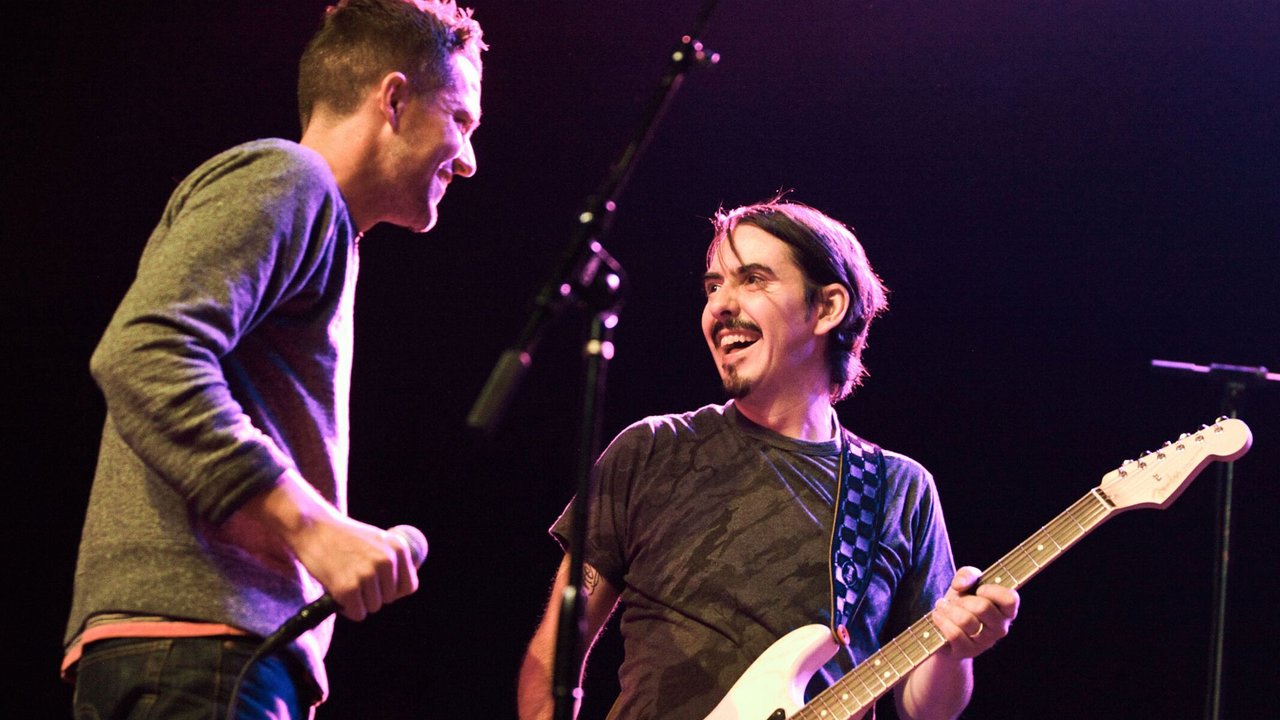 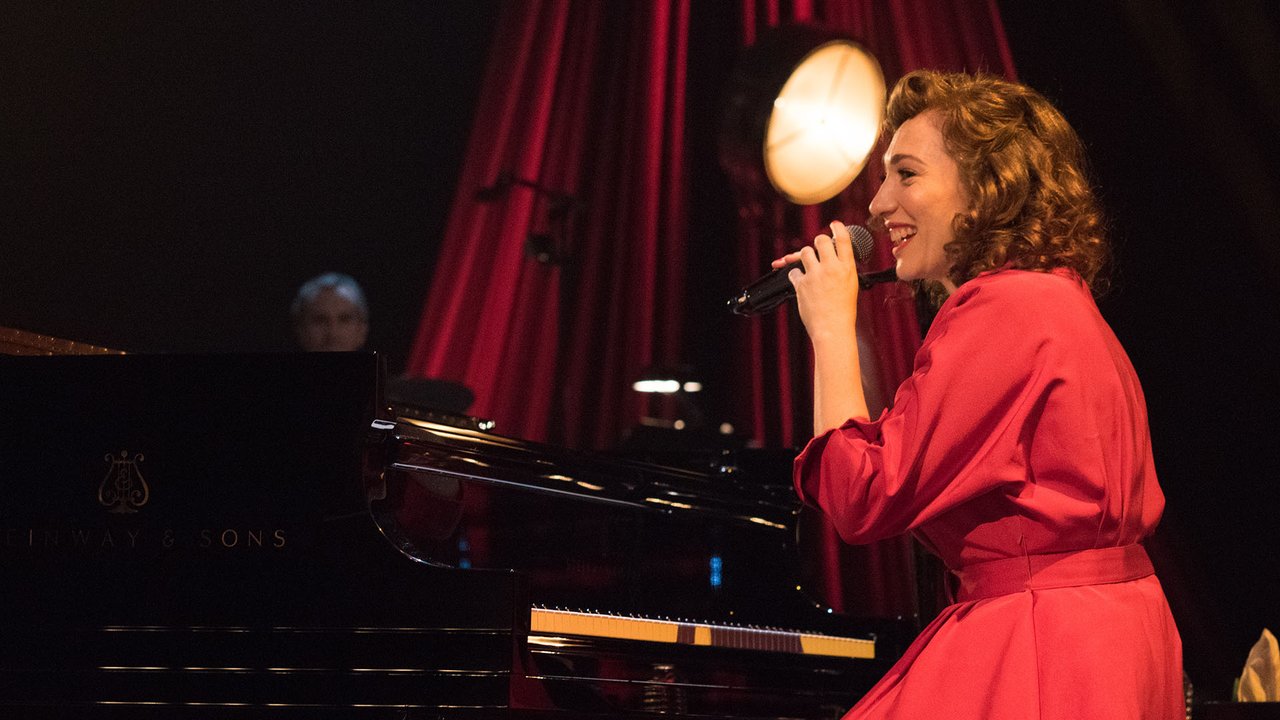 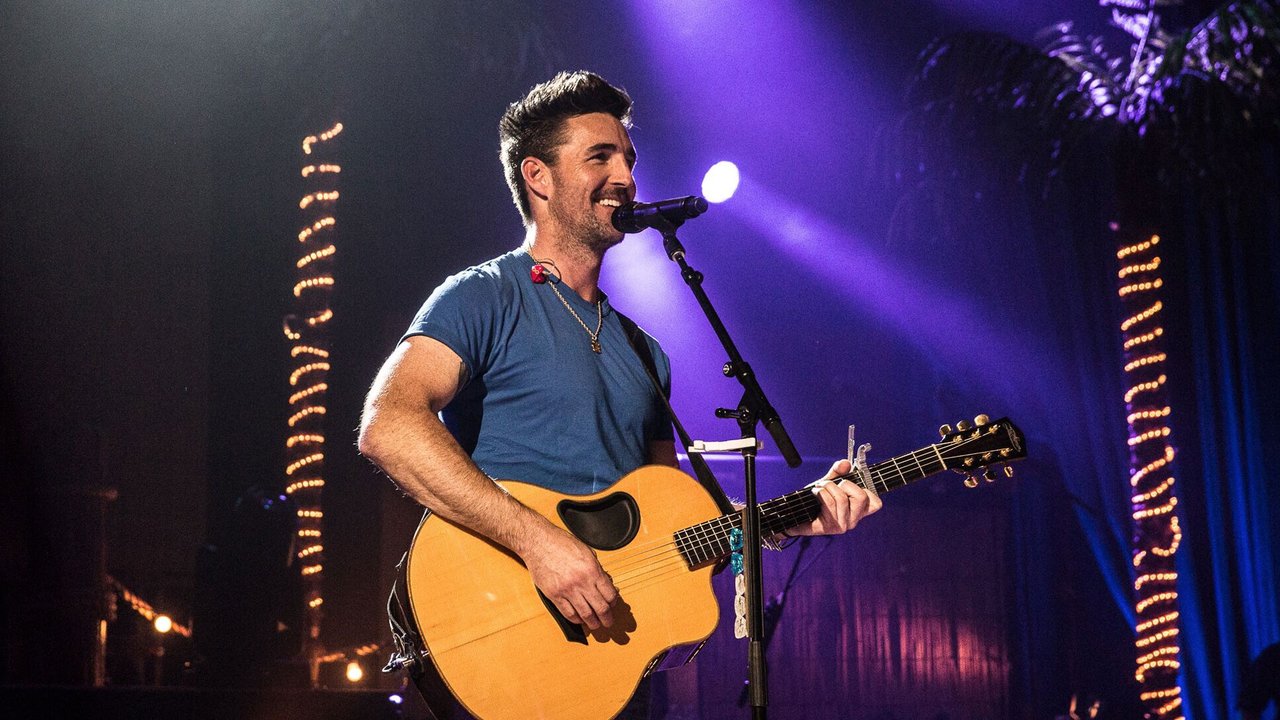 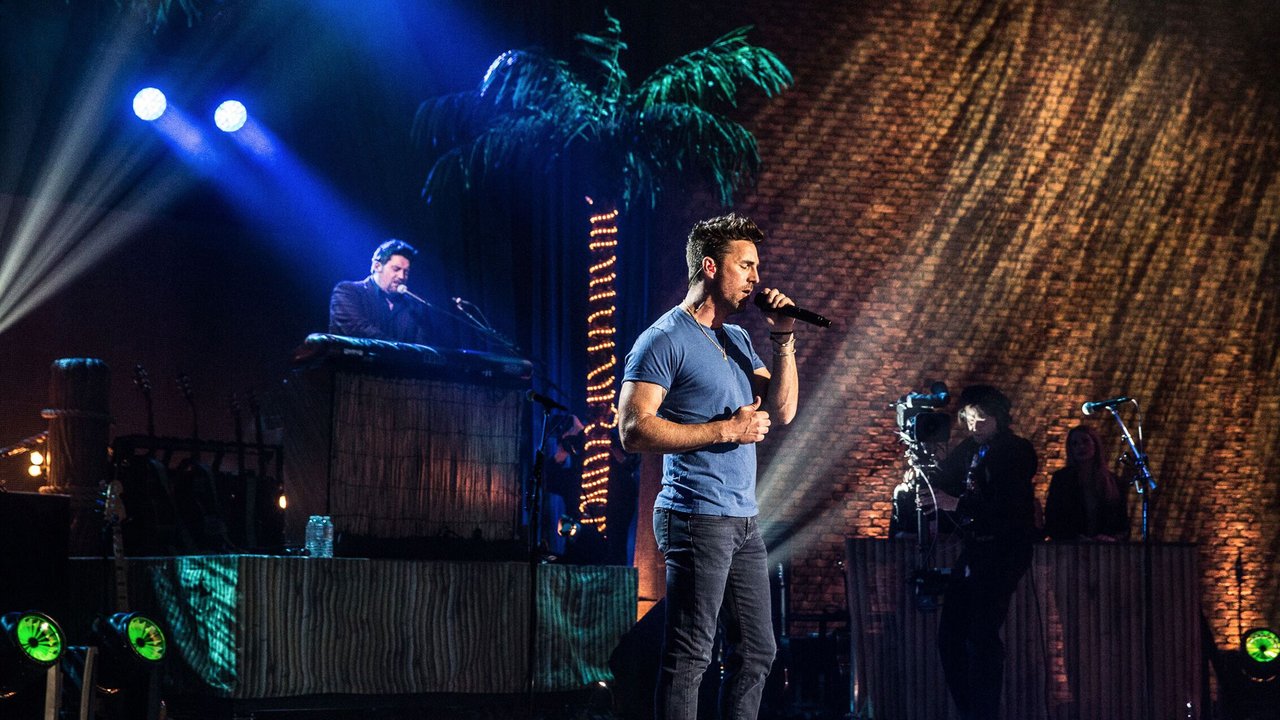 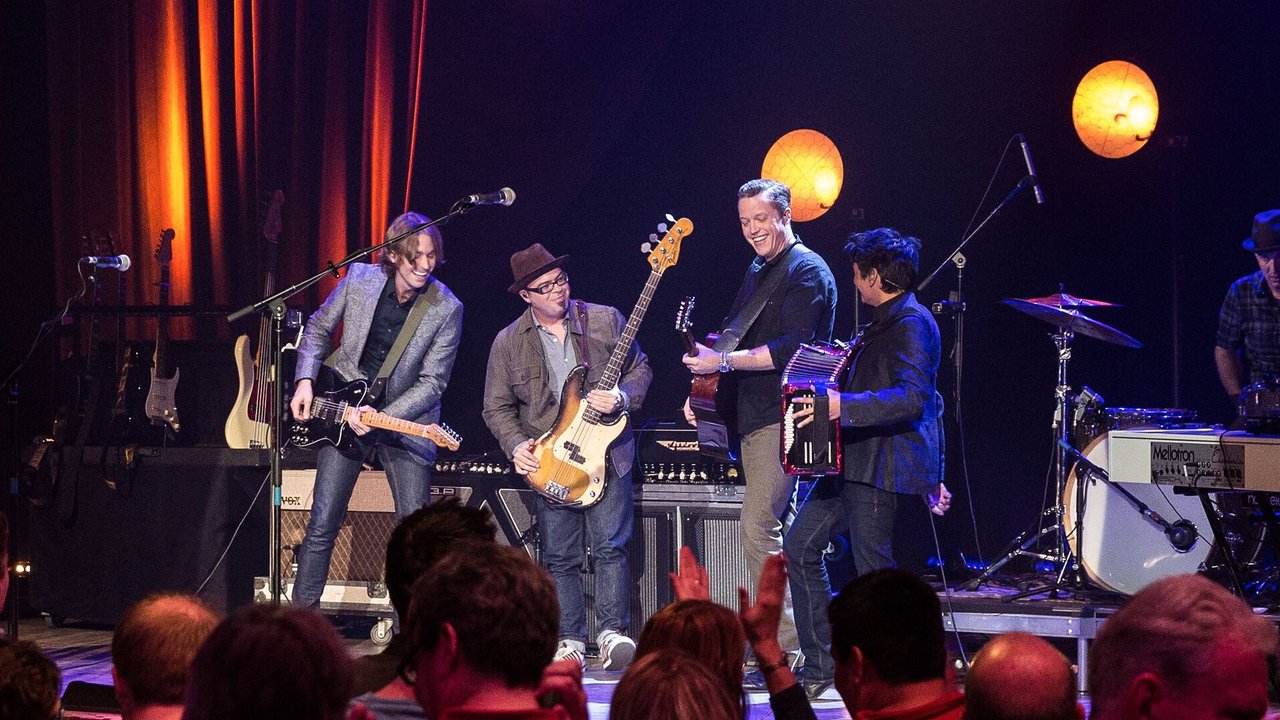 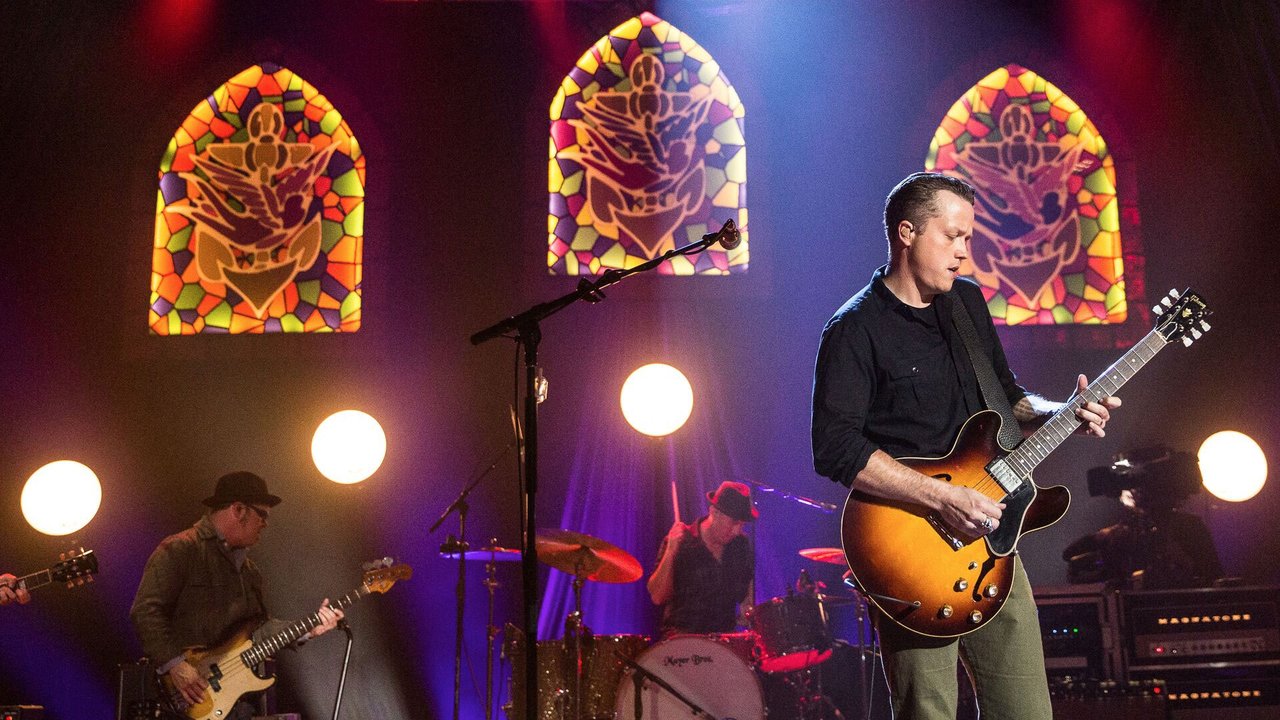 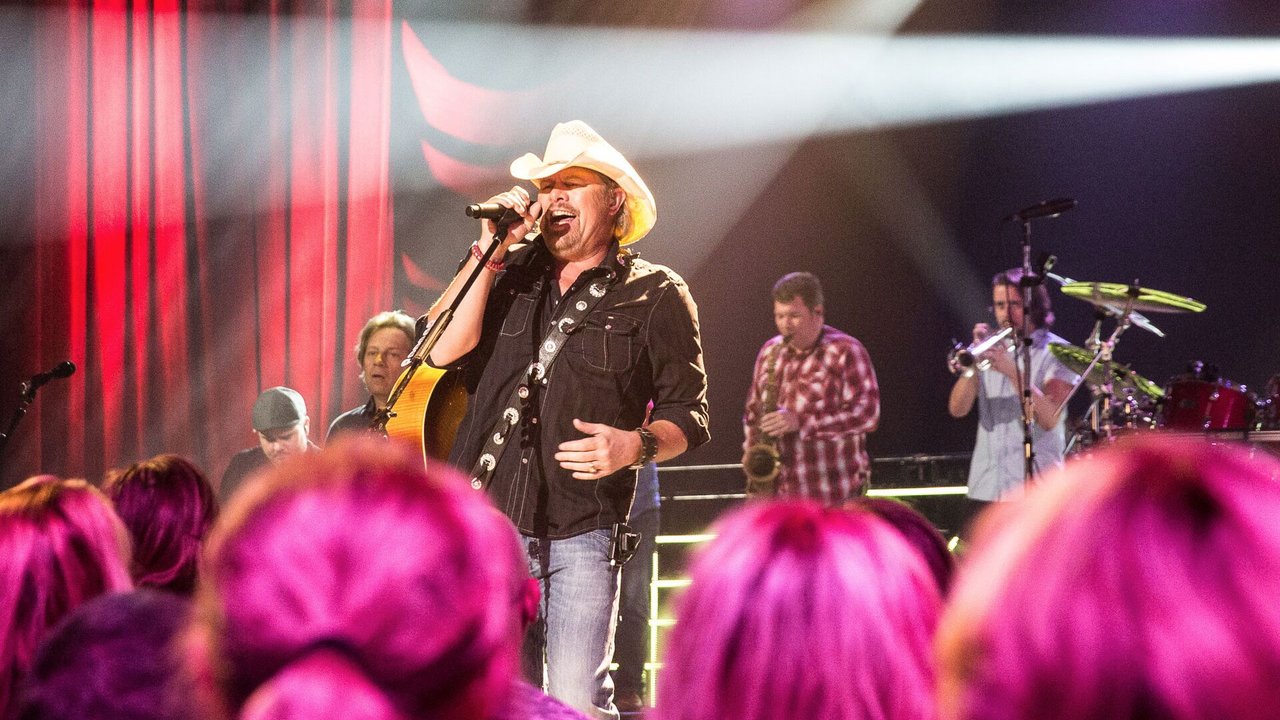 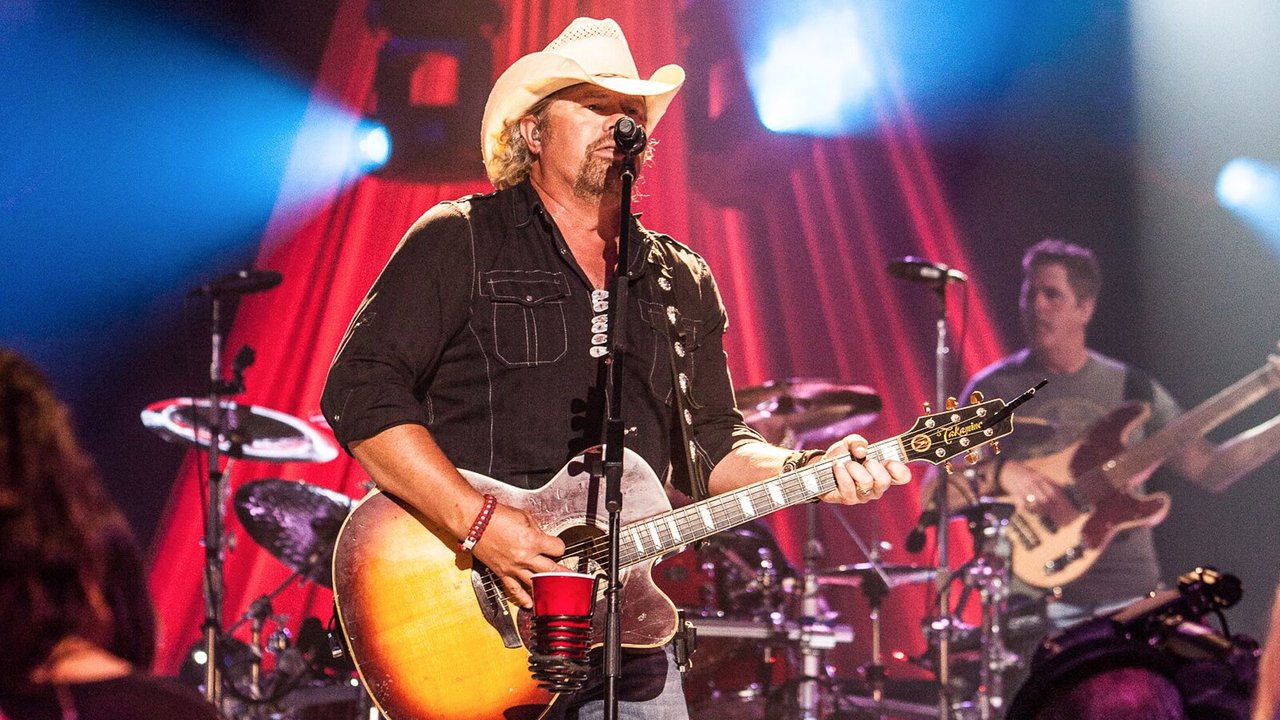 The voice behind the ultimate party song, “Red Solo Cup,” as well as countless other hits, Toby Keith has dominated the country industry with his signature honkytonk singing and songwriting skills. Cowboy hats and boots flood Grainger Studio as "Soundstage" goes country when Toby Keith brings the house down! One thing’s for sure: He still is "as good as he once was!"

The Cabin Down Below hosted a special evening at The Fonda Theatre in Los Angeles celebrating the music of George Harrison. Featuring an eclectic mix of guest artists paying tribute to the late Beatle, such as Brian Wilson, Norah Jones, Dhani Harrison, Ann Wilson of Heart, Ben Harper, Wayne Coyne and Steven Drozd of The Flaming Lips, Brian Bell of Weezer, as well as many more surprise guests, this remarkable episode will honor George’s legacy in a beautiful way.

Jason Isbell’s album, "Something More Than Free," was named Billboard’s #1 country album of 2015, ahead of country heavyweights like Carrie Underwood and George Strait, proving he is no up-and-comer and that he is here to stay! Bringing that spirit to "Soundstage," the Alabama native showcases his unmatched talent and proves he is taking the music industry by storm!

Country music’s “barefoot” rising star Jake Owen makes an electrifying "Soundstage" debut! Guided by sheer musical instinct and a willingness to experiment, this Grammy and CMA Award Nominee ascended to stardom with five #1 smashes, including the two-time platinum anthem “Barefoot Blue Jean Night.” Owen has toured with such artists as Brooks & Dunn, Sugarland, Alan Jackson, Carrie Underwood, Keith Urban, and others, and in this exclusive "Soundstage" performance, he is truly “Settin’ the World on Fire.”

Experience the artistry of award-winning singer-songwriter Regina Spektor (writer/performer, "Orange Is the New Black" theme). Hear beloved songs from her new album, "Remember Us to Life," in this "Soundstage" concert taped in WTTW’s Grainger Studio.