How do animals overcome one of the planet’s most powerful and universal forces – gravity?

The sky is one of the world’s most challenging places to live, but across the planet an extraordinary range of animals do something we can only dream of – take to the air.  Some spend their whole lives airborne, others only visit – but they all have one thing in common; they only survive by taking to the skies. "SuperNature - Wild Flyers" reveals their incredible adaptations, tactics and explains brand new discoveries that show how these animals have mastered the sky – and why they all need it to survive.

At the heart of the series is extraordinary animal behavior filmed in the wild, using cutting-edge camera technology to capture the action. But to fully explain how these animals take to the skies and give the audience a privileged new perspective, stylised footage shot in controlled conditions reveals action invisible to the naked eye. Computer-generated graphics also help explain the animals’ remarkable powers of flight and how they work. Unique footage obtained with the help of some specially-trained animal stars and special effect techniques are used to give the audience a privileged view of what taking the sky is like. Get ready to experience the thrill of flying alongside these animals and seeing the world from their unique perspective.

A Sneak Peek at Episode 3 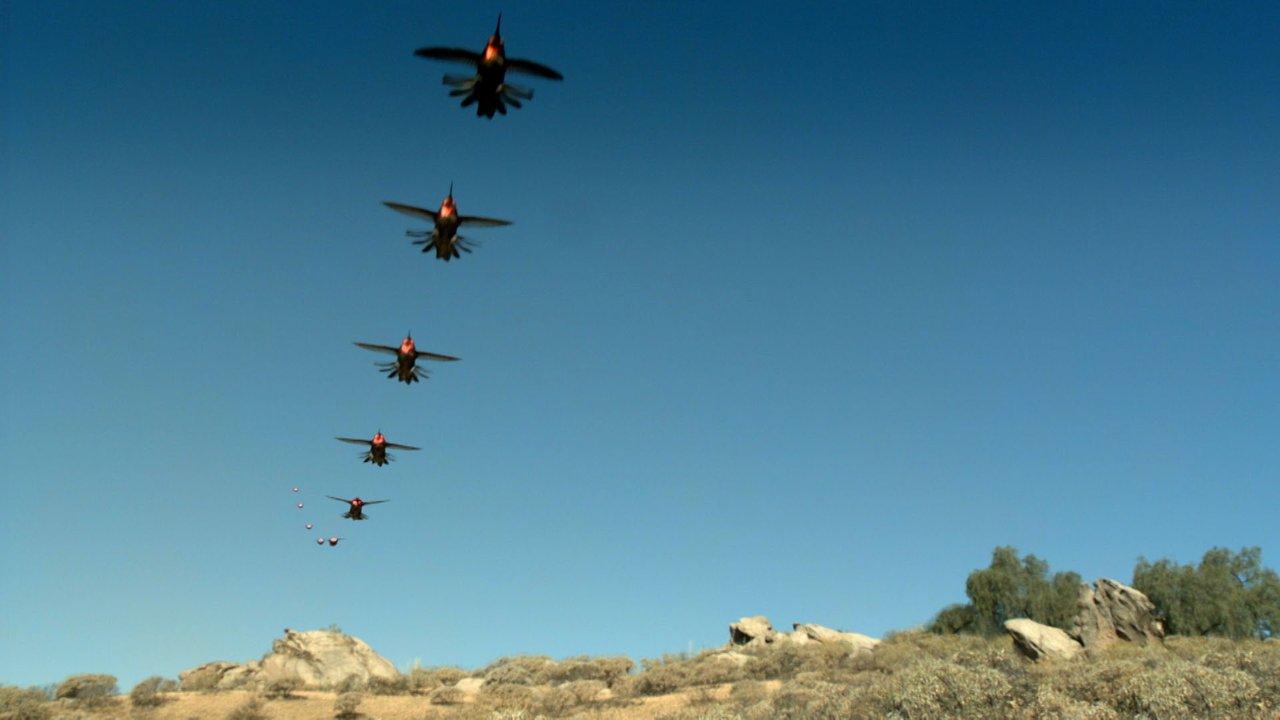 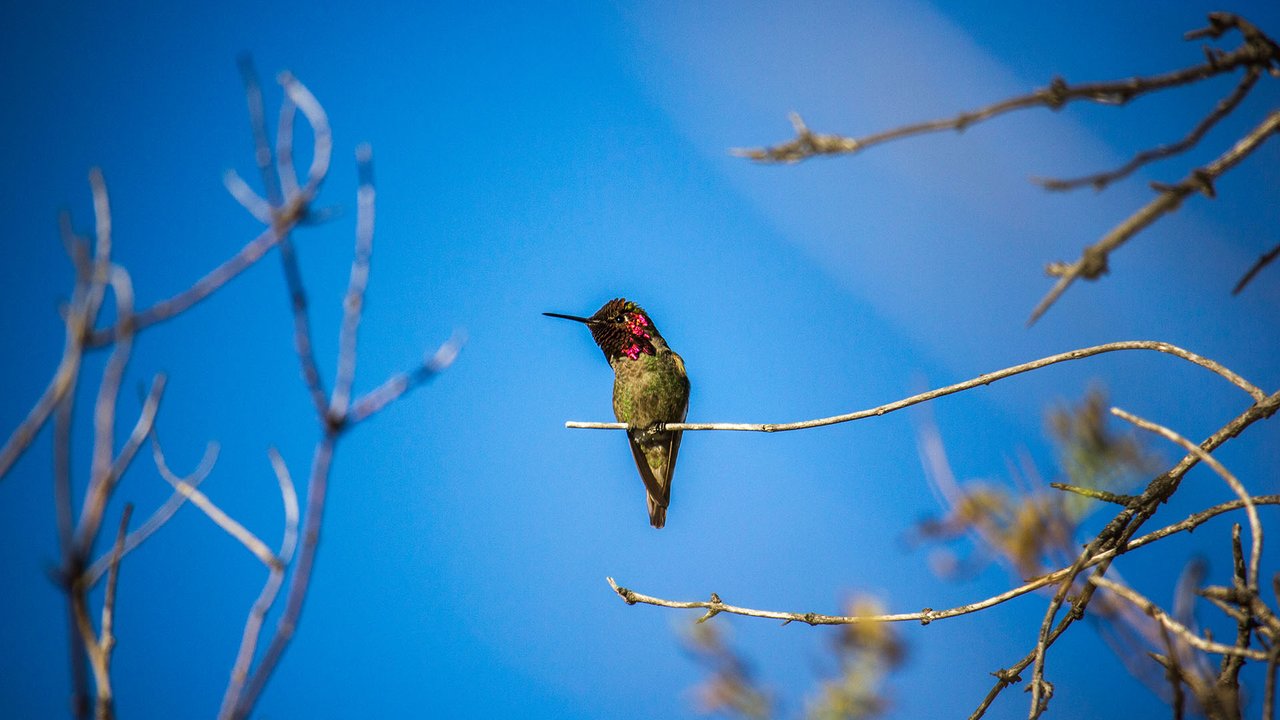 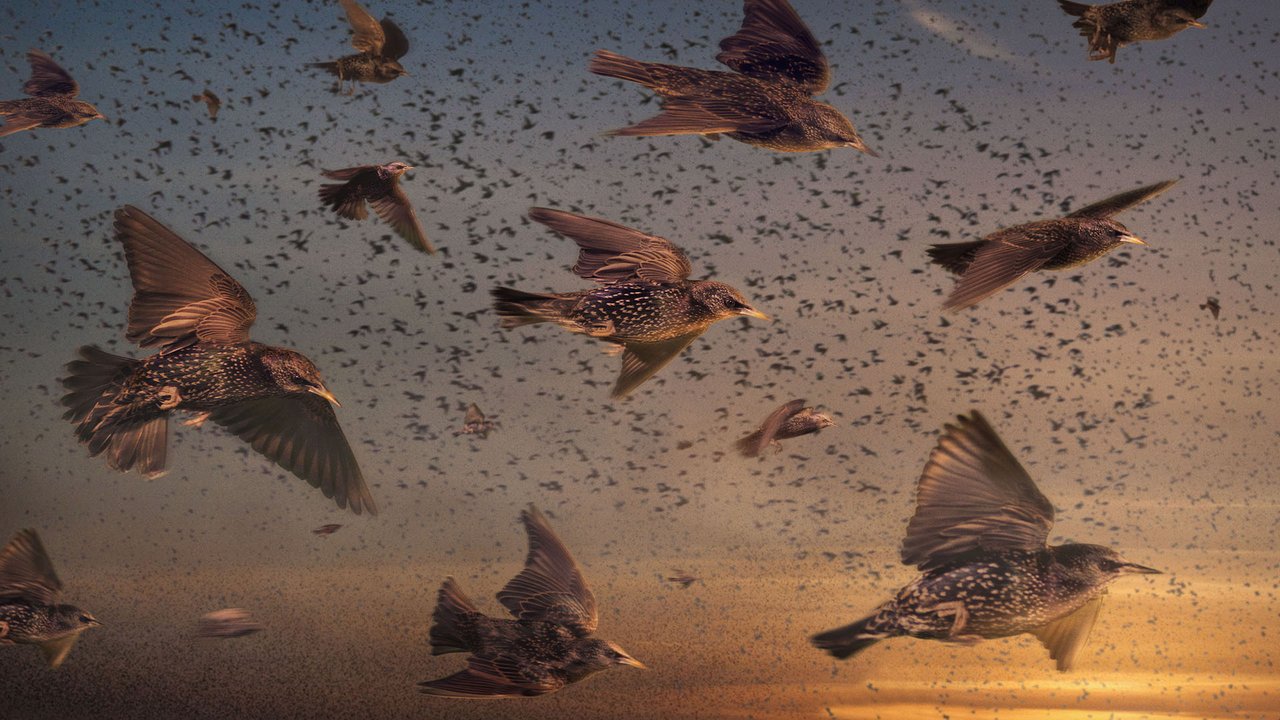 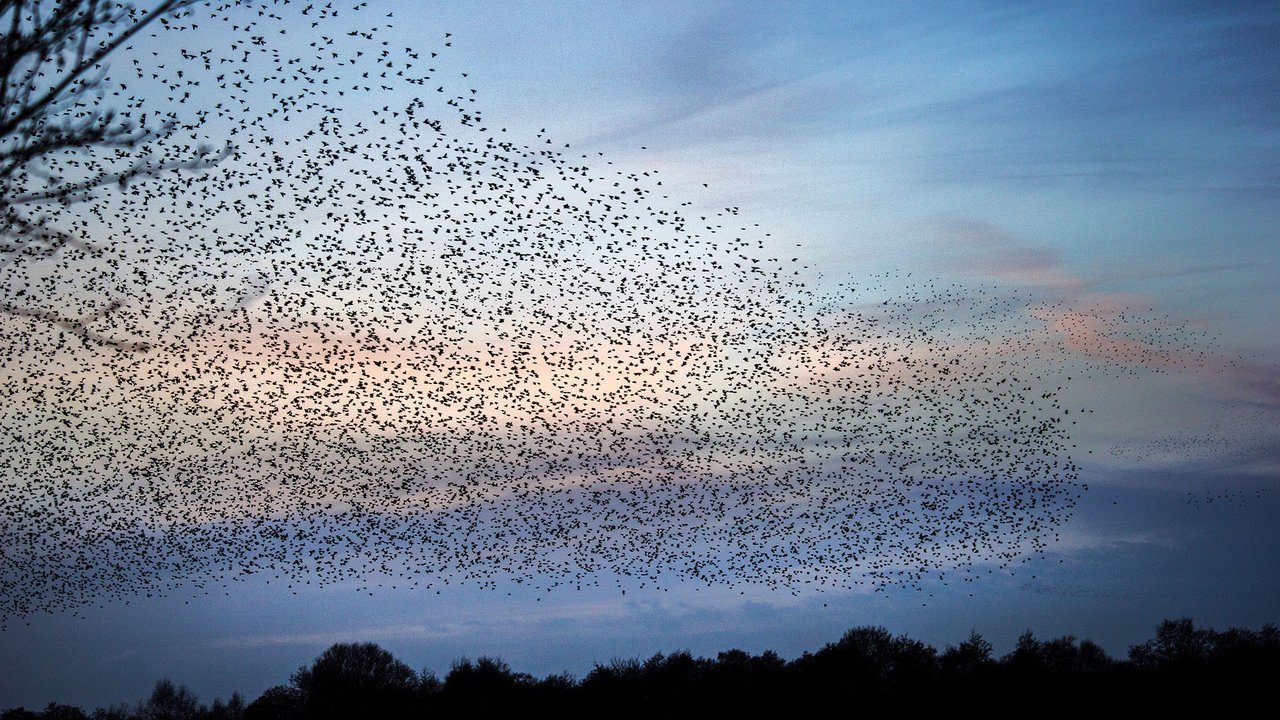 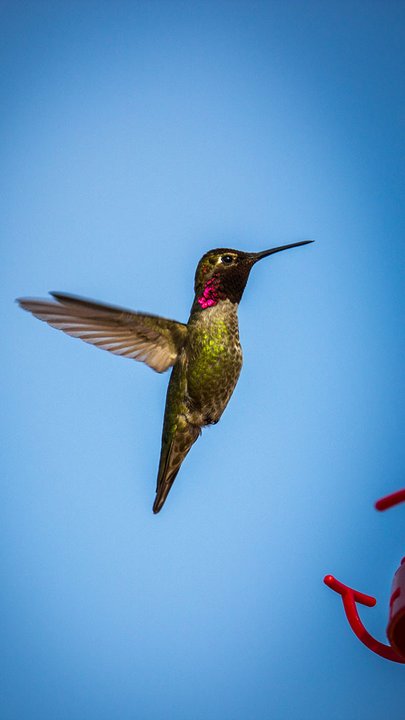 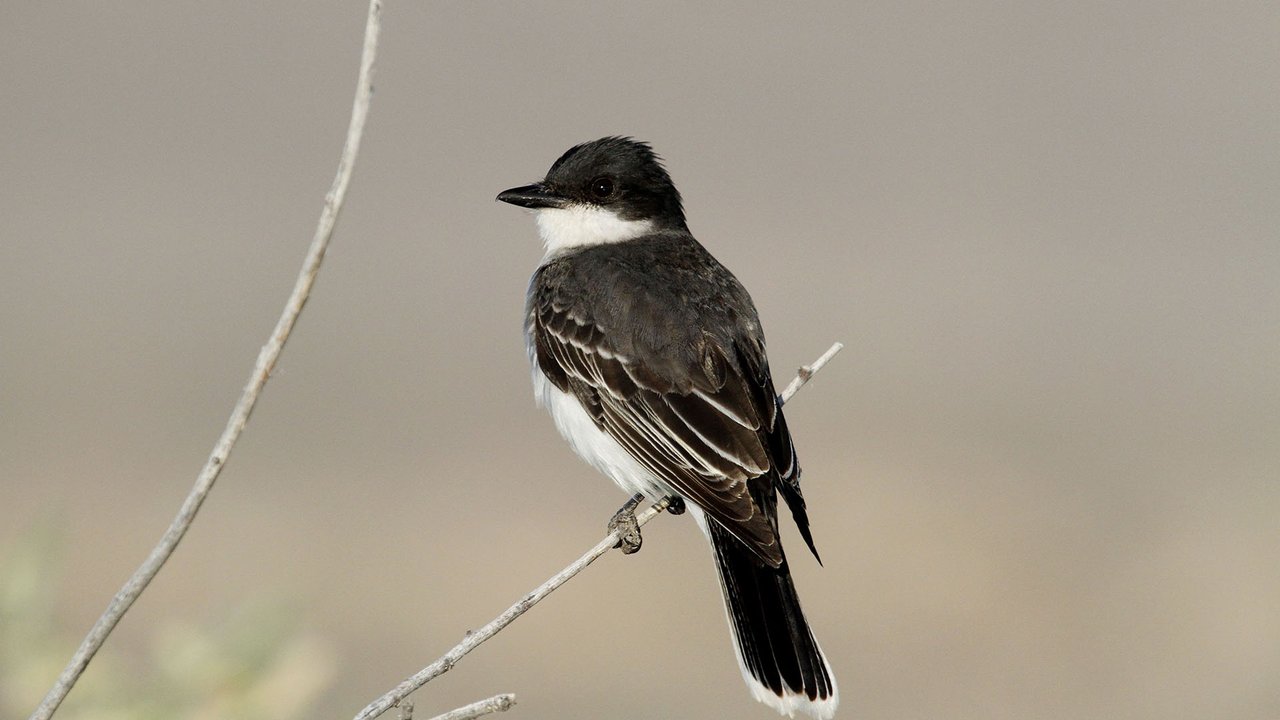 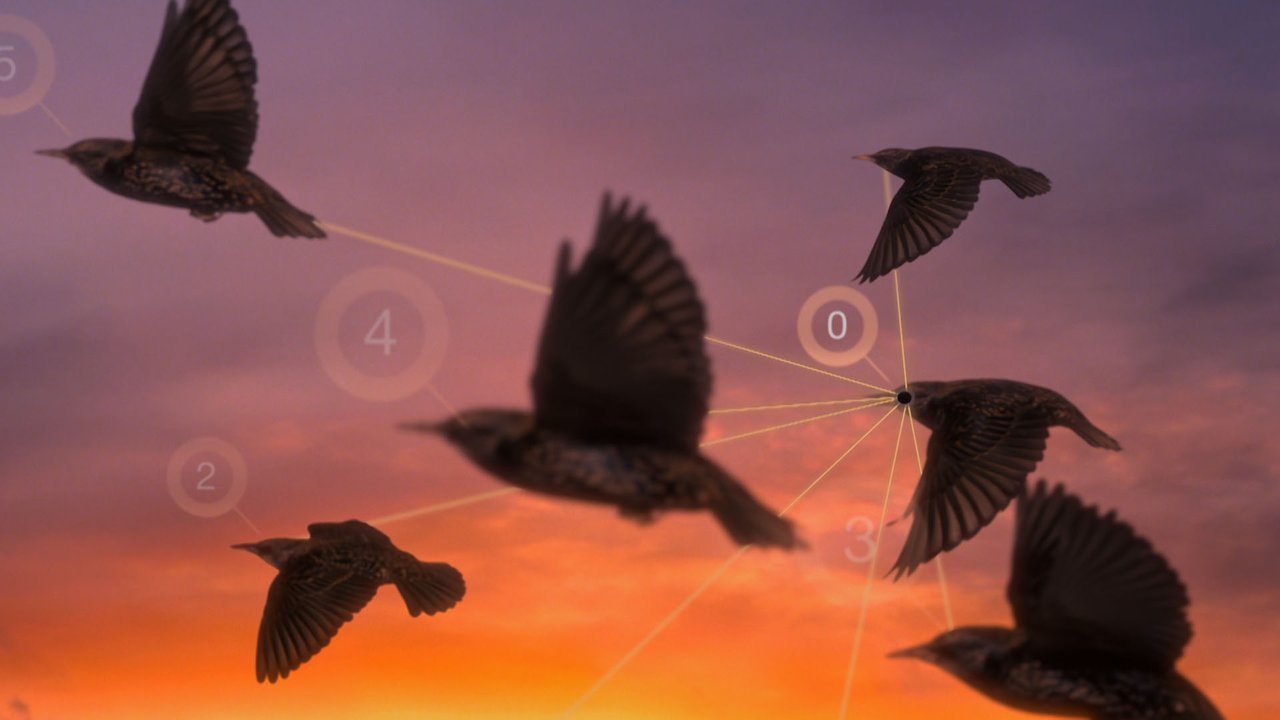 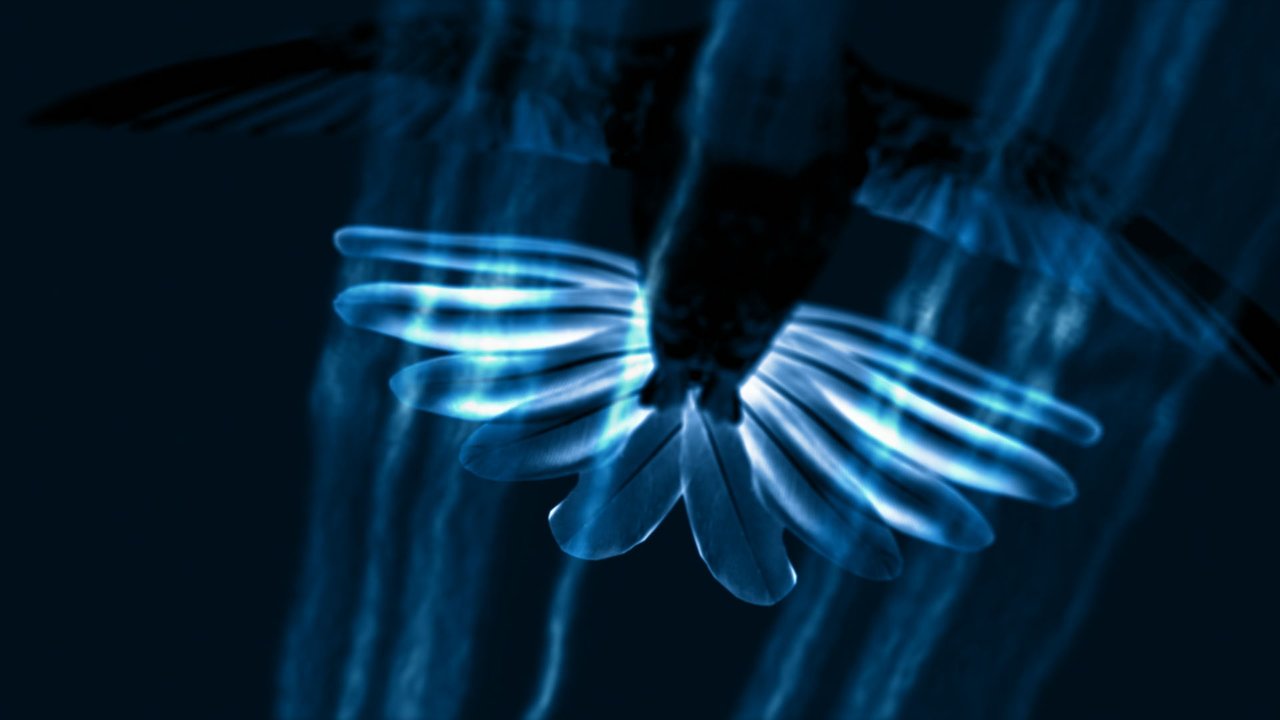 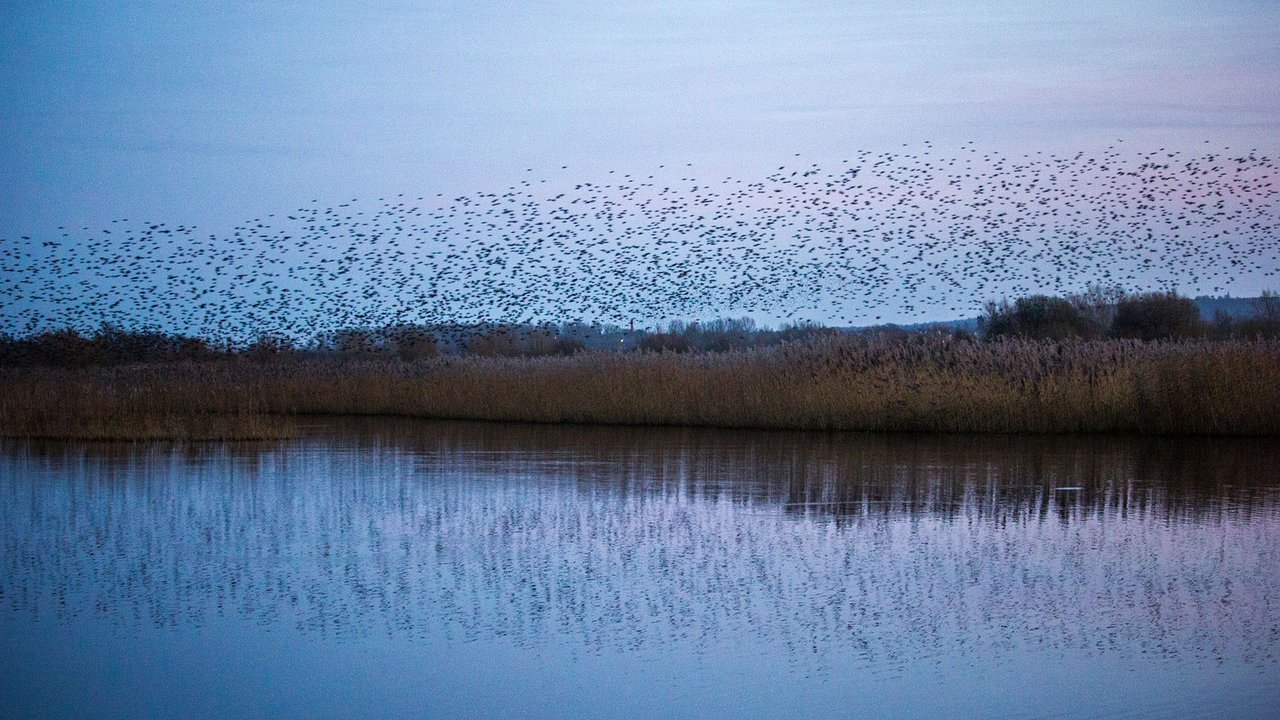 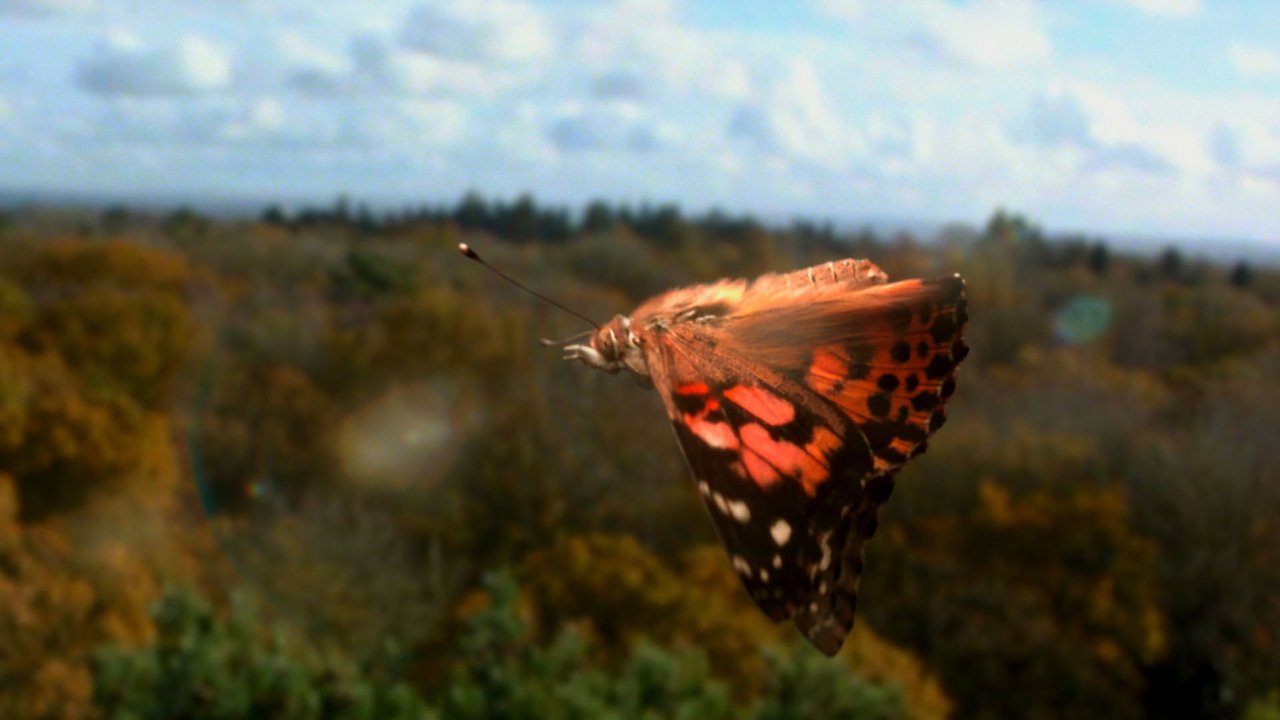 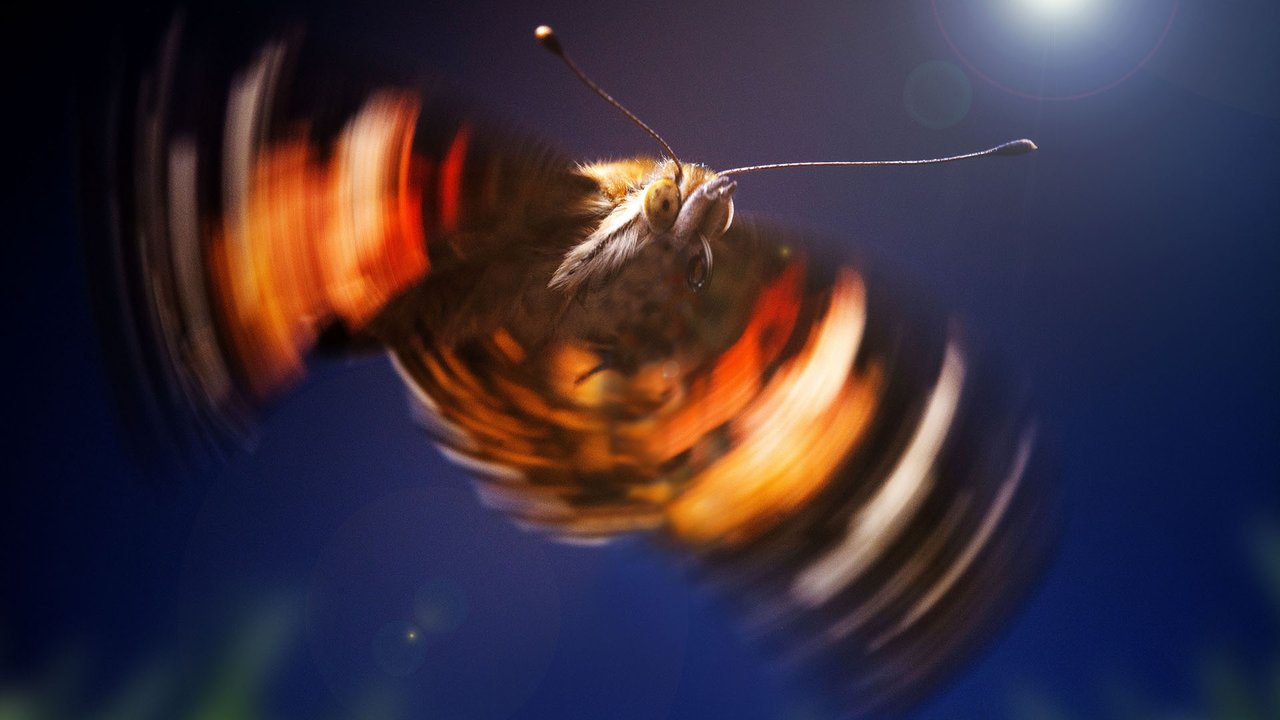 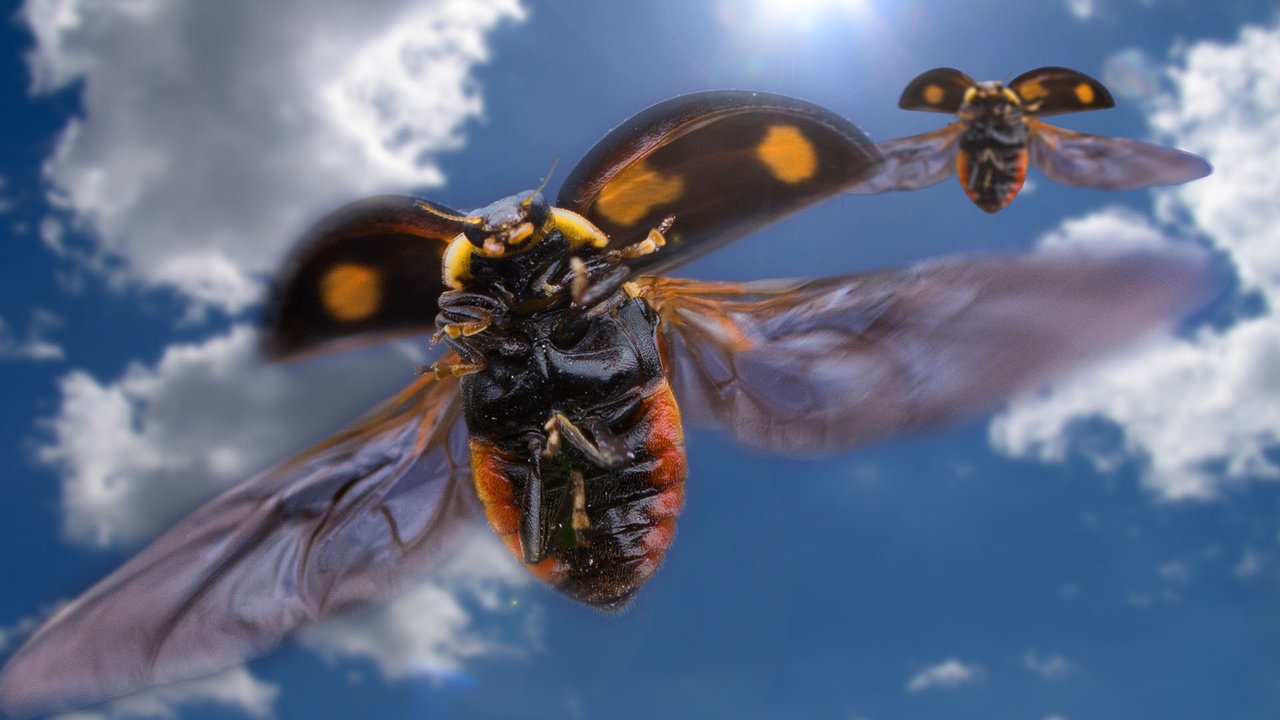 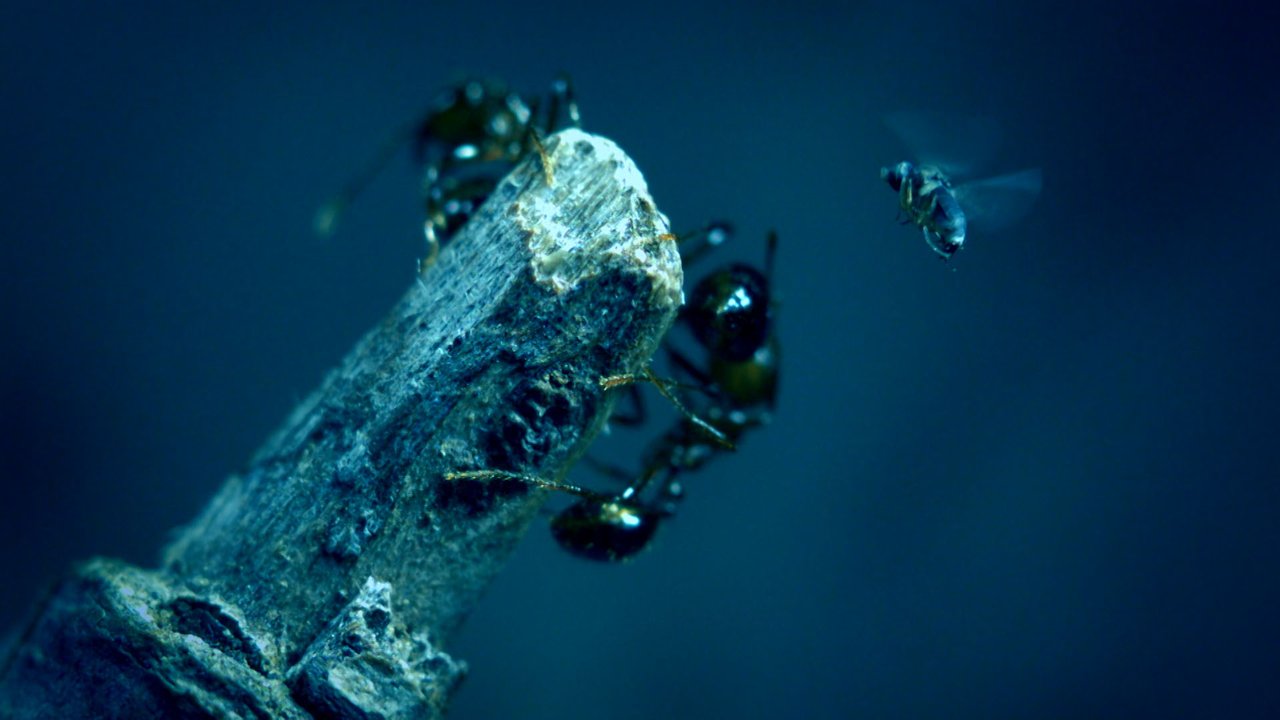 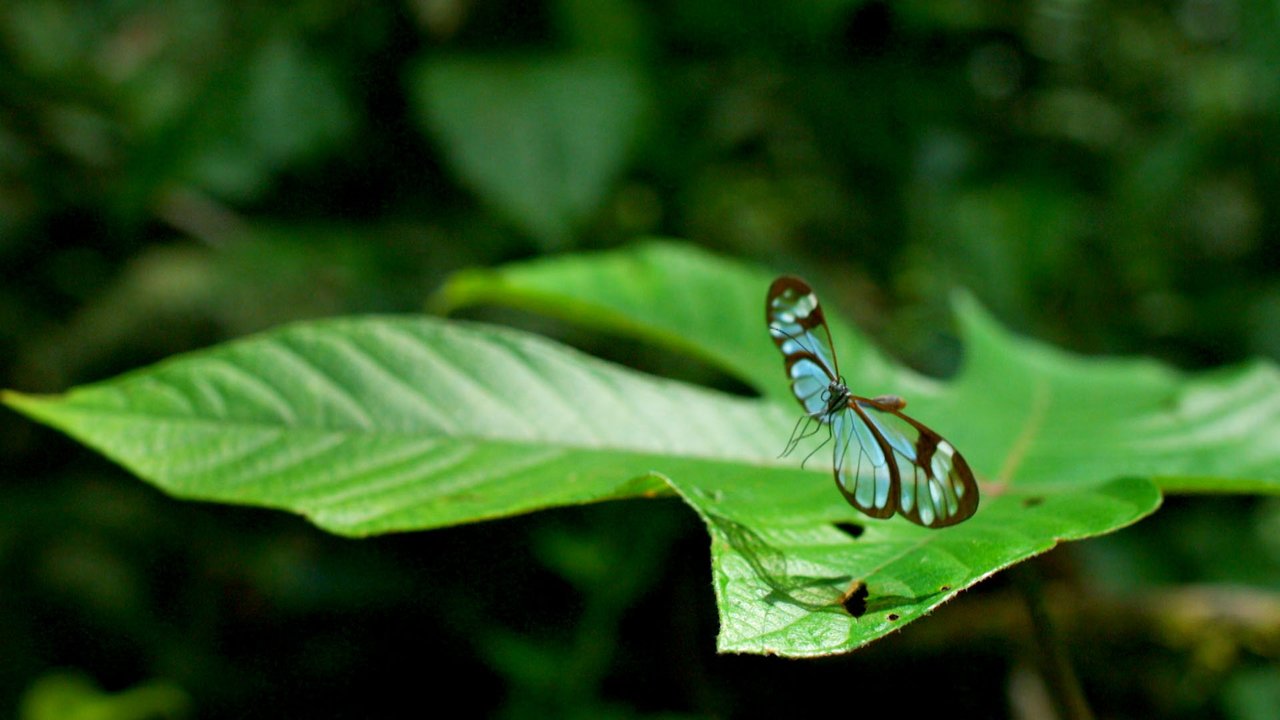 In the opening program we explore the basic principles of flight to discover how animals get airborne in the first place.  If you thought only birds defied gravity, you’re in for a surprise. From the world’s greatest leapers, to its most innovative gliders and ultimately animals that effortlessly stay airborne for hours without flapping a wing - each of the incredible creatures we’ll meet has its own special techniques. But to take to the air they must all overcome one of the planet’s most powerful and universal forces – gravity.

In this episode we see how nature has pushed the basic flying body plan to extremes. How do the heaviest animals take off, the fastest use speed as a weapon, or those traversing the widest oceans do so with barely a wing beat?  All these record breakers push physics and physiology to the limit, but although each one employs a different aerodynamic mix of speed, maneuverability, endurance and power it allows them all, in their own unique way, to become true masters of the sky.

Even the world’s greatest airborne stars aren’t alone in the air, which is why being fantastic in flight is no guarantee of success.  Once airborne, animals enter a realm of hunters and hunted where only those with incredible tactics, as well as flying skills, will ultimately outcompete their rivals to succeed.  In this episode we discover why the sky is a place worth fighting for, how animals live, sleep, mate and die on the wing, and what superior strategies they must possess to ensure their success in an aerial world full of flying creatures.

"SuperNature - Wild Flyers" was produced by the BBC and PBS.