"Tales from the Royal Wardrobe"

Peel back the layers of monarch’s outfits past and present to reveal the power of fashion.

Video from "Tales of the Royal Wardrobe"
/ videos

From the Duchess of Cambridge’s Issa engagement dress to Lady Diana’s Emmanuel wedding gown, the world has a well-documented obsession with contemporary royal fashion. But the power of clothes to project a message has long been understood by our royals.

In "Tales from the Royal Wardrobe," Dr. Lucy Worsley, Chief Curator at Historic Royal Palaces, will peek under the robes of Kings and Queens past and present, asking what their chosen garments reveal about their reigns, what message they were trying to project with their selected attire and how their majesties’ sartorial choices influenced the fashion of the day.

A Closer Look at "Tales from the Royal Wardrobe" 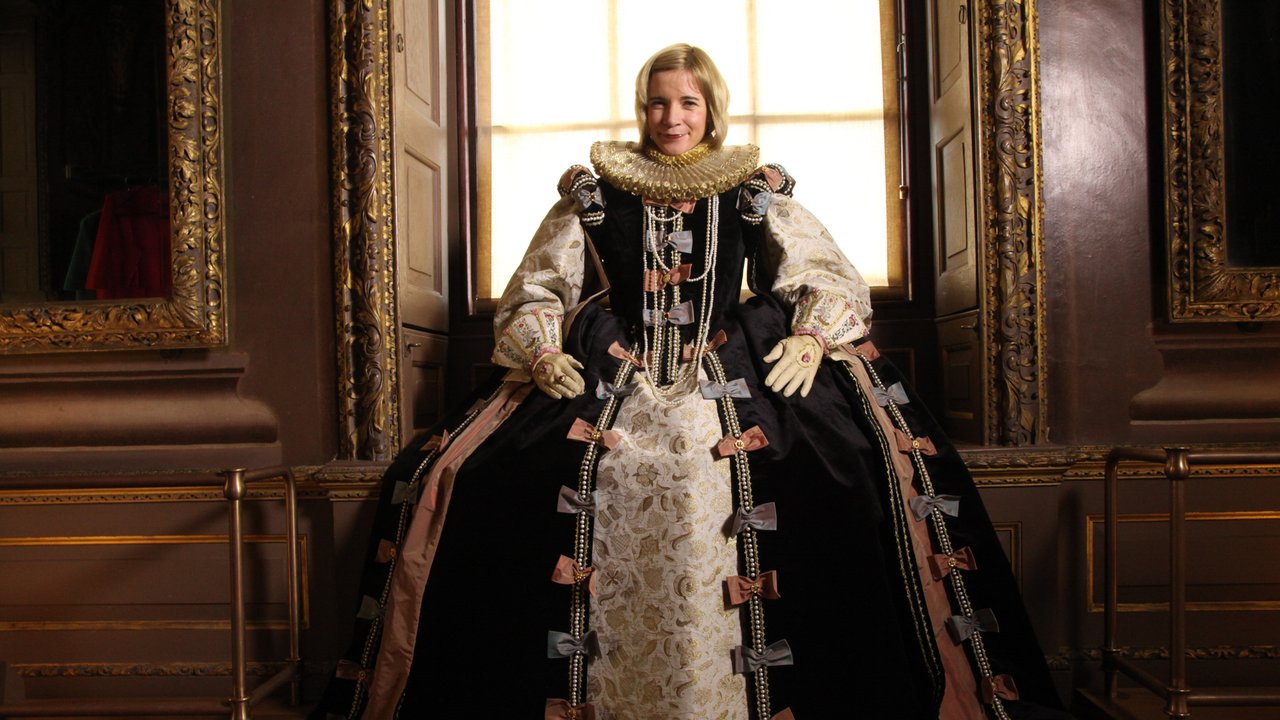 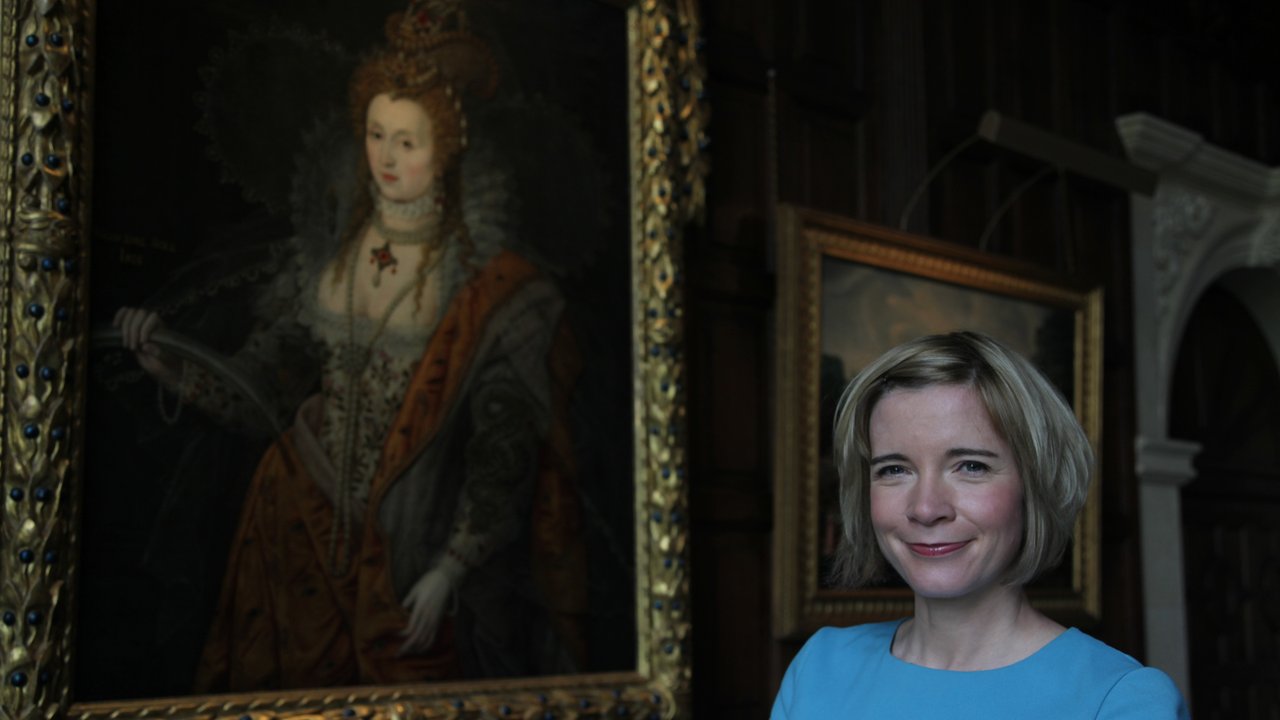 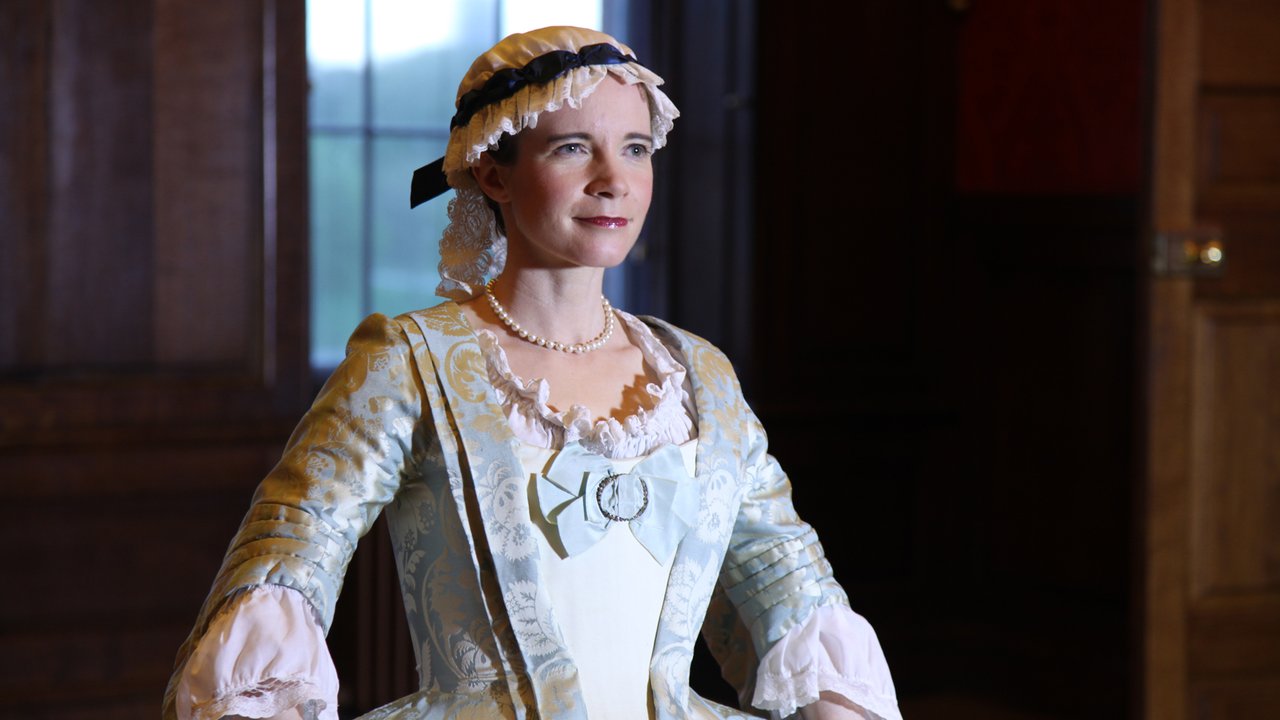 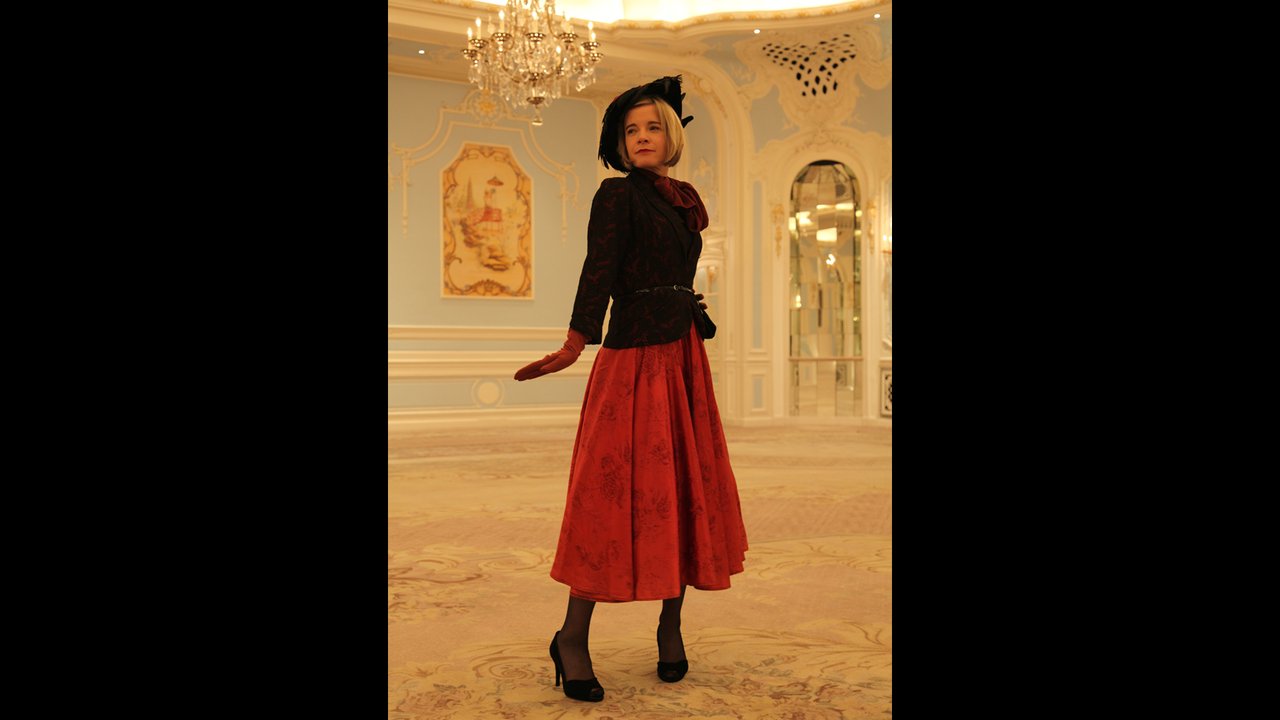 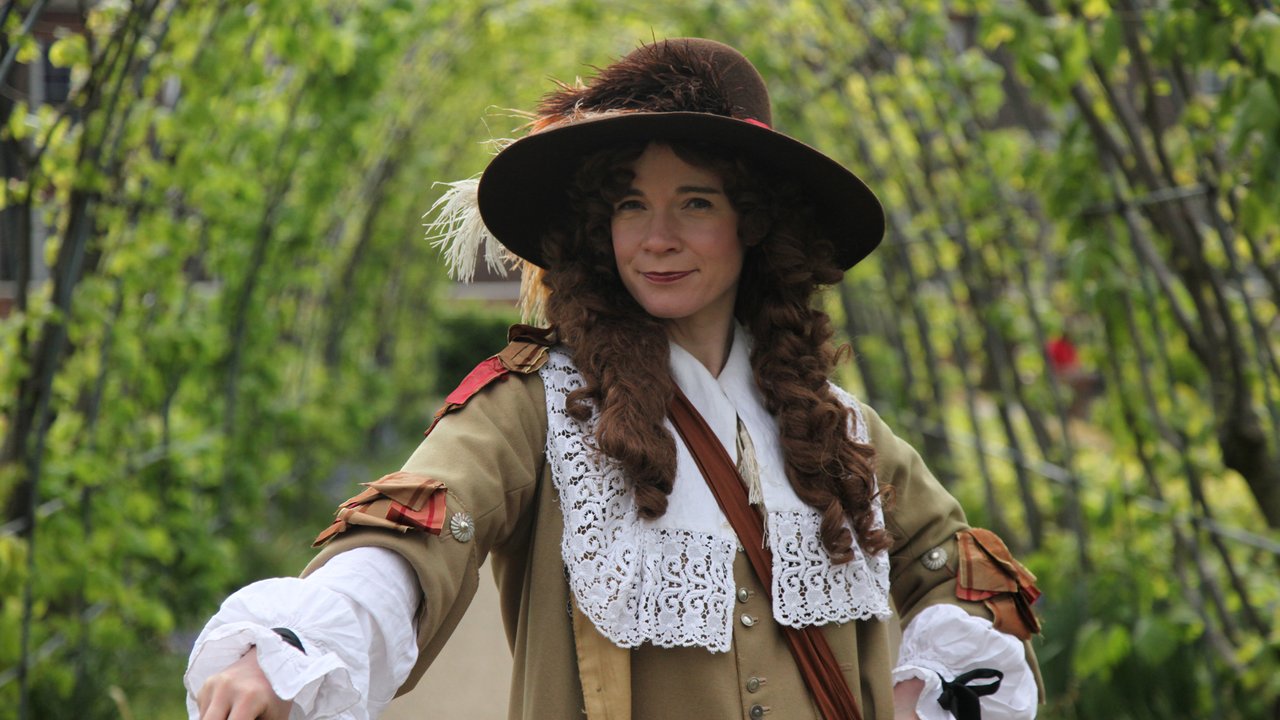 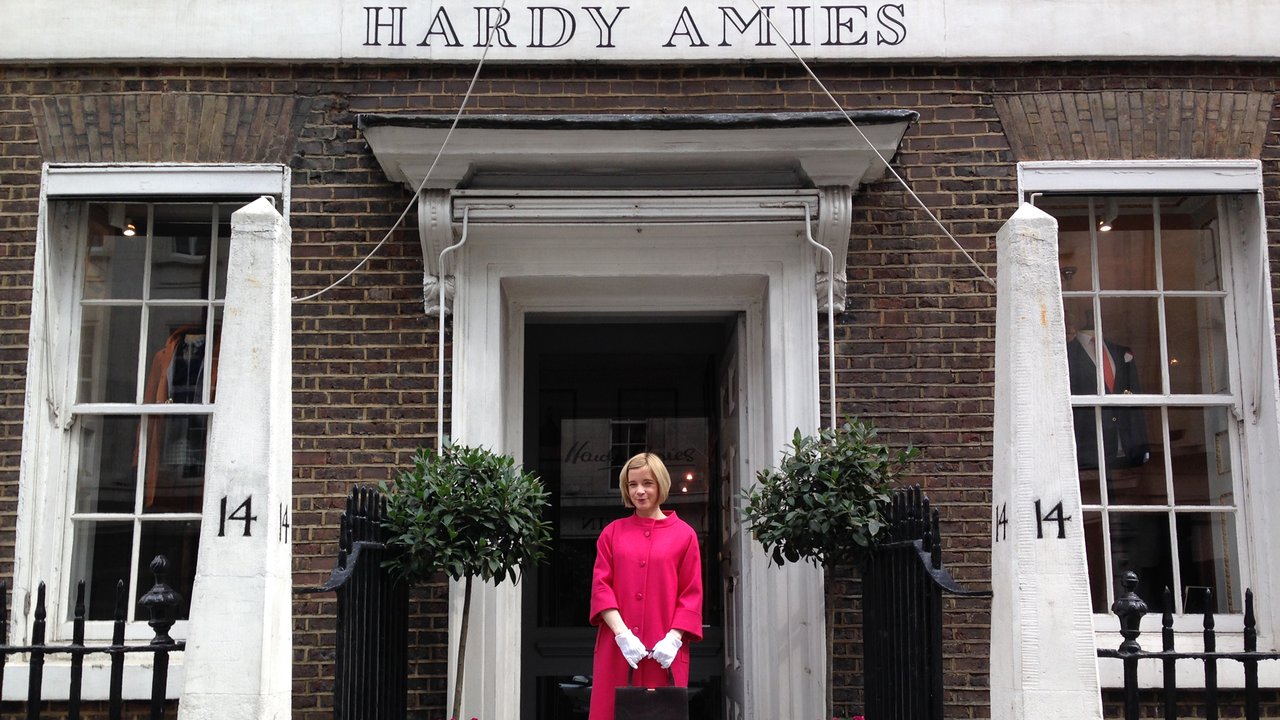 Kings and queens needed an impressive collection of garments to display their majesty and send a powerful message to their subjects. When it came to having her portrait taken, Elizabeth I knew it would be paraded around her own and other European courts as a representation of her power. The dress she is wearing in the ‘Rainbow Portrait’, by no coincidence, is embroidered with eyes and ears, a not-so-subtle reminder to her subjects that the Virgin Queen was always watching and listening.

Royals were the original fashionistas, and sparking sartorial trends was not just the preserve of female royals. After Cromwell’s failed republic, the later Stuart kings sought to regain the public’s approval through their dress. The gentlemen’s matching two piece suit became incredibly popular as Charles II and James II cast off their doublet and hose in favor of fashions that were more egalitarian and accessible. James II even wore one for his wedding.

She might have become known for her darker mourning garments in later life, but Queen Victoria was quite the trendsetter in her youth. She was one of the first women to opt for a white wedding dress; an unusual choice for any bride at the time, and especially so for a queen, who was expected to wear official royal robes when she tied the knot. Characteristically, Victoria rebelled against expectation and wanted her wedding day to be about her as a woman, not a public figure. And she inspired a fashion that has survived for women and royals to the modern day.

But royal fashion is not always about careful choices. Our majesties have been known to cause trouble with the way they dress. Maybe Edward VIII’s rebellious sartorial choices in his youth should have sounded the alarm bells for his behavior upon taking the throne. He designed his own safari suit for holidaying in Africa, with adjustable sleeves and legs ... ingenious, but rather showing that he was a man more interested in fashion and leisure than in government.

Lady Diana was the most photographed woman in the world, and her obsession with fashion was also an expression of her independence from the House of Windsor. When she sold all her princess dresses in the charity auction of 1997, it was also a sign that she didn’t want to be a princess any more.

From the outward statements made by royals to the private dressing ceremonies overseen seen only by the most trusted and important household members, no drawer in the wardrobe is safe from Lucy’s prying eyes. As a fashion-lover herself, she will peel back the layers of monarch’s outfits past and present to reveal how fashion has been used by kings and queens to reflect their power over their reign. Today as in the past, royal fashion is as much about politics as it is about elegant attire.

"Tales from the Royal Wardrobe"
was produced by Tiger Aspect Productions Ltd.

Tales From the Royal Wardrobe