Watch this episode through September 13th 2021.

TED Talks: Education Revolution, hosted by author, producer and comedian Baratunde Thurston and actor and singer Sara Ramirez, focuses on how education is changing to adapt to our new digital world. The program features talks from educator Sal Khan, who examines what the classroom might look like in the future and the impact of online teaching, Victor Rios, who takes a deep dive into the problems of the school-to-prison pipeline, and Principal Nadia Lopez, whose middle school is in the most dangerous borough in New York and where almost all her students live below the poverty line. TED Talks: Education Revolution also addresses the issue of over-parenting with some revolutionary ideas from Julie Lythcott-Haims, author of How to Raise an Adult, who believes chores and love are more important than a check-listed childhood. The program also features music from Meshell Ndegeocello and a performance piece from the legendary Anna Deavere Smith from her one-woman show, Notes from the Field: Doing Time in Education.

Ted Talks: Education Revolution also features several short films by award-winning filmmakers, on the modern classroom, Implicit Bias, and what it’s like to be an undocumented student growing up in Georgia. 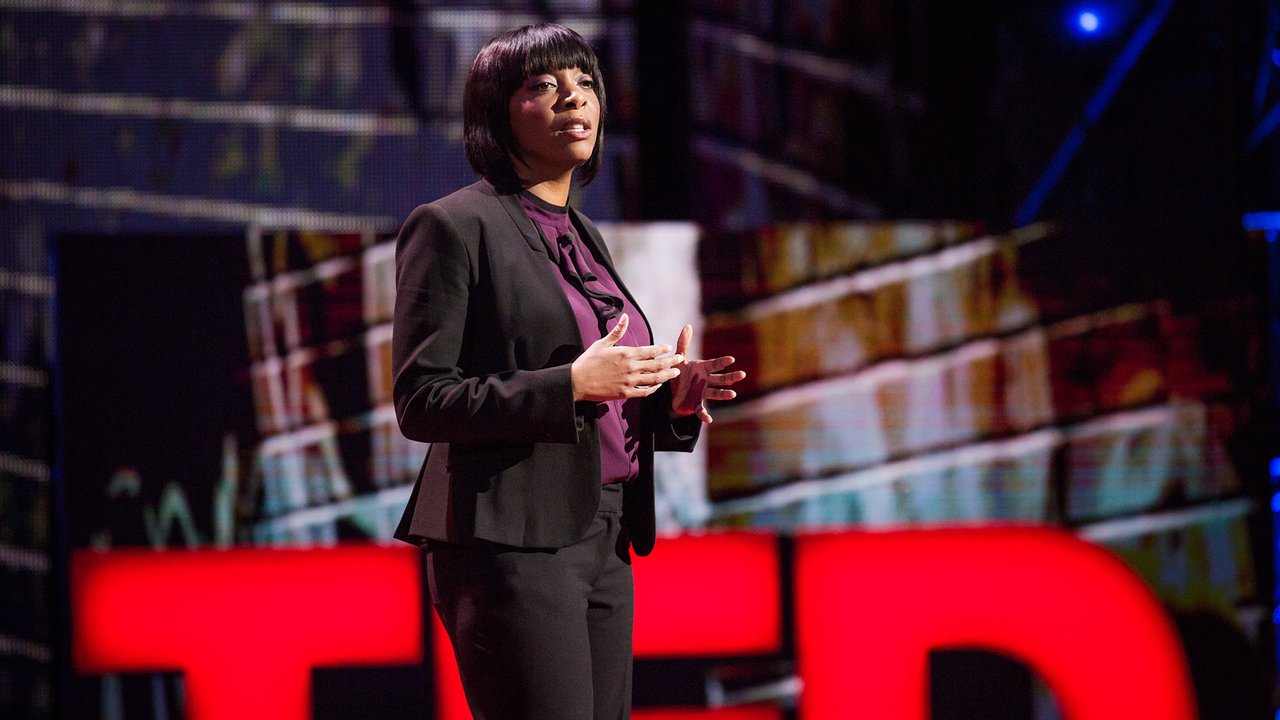 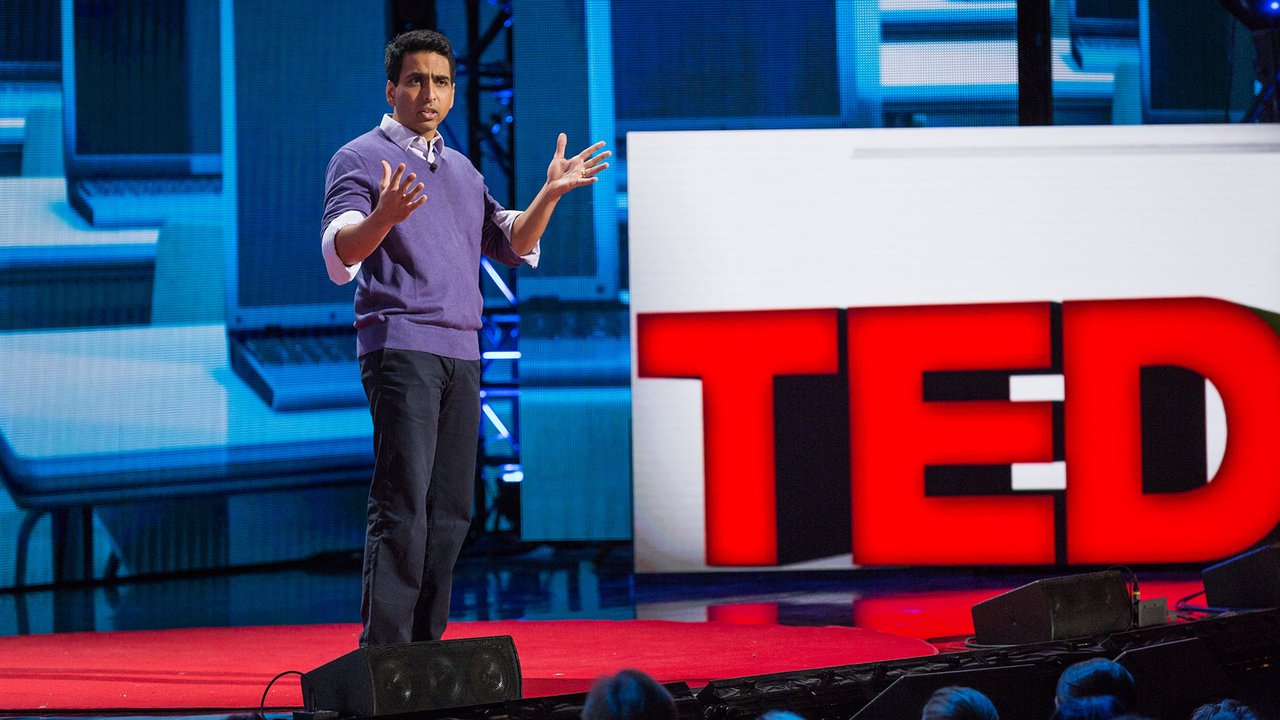 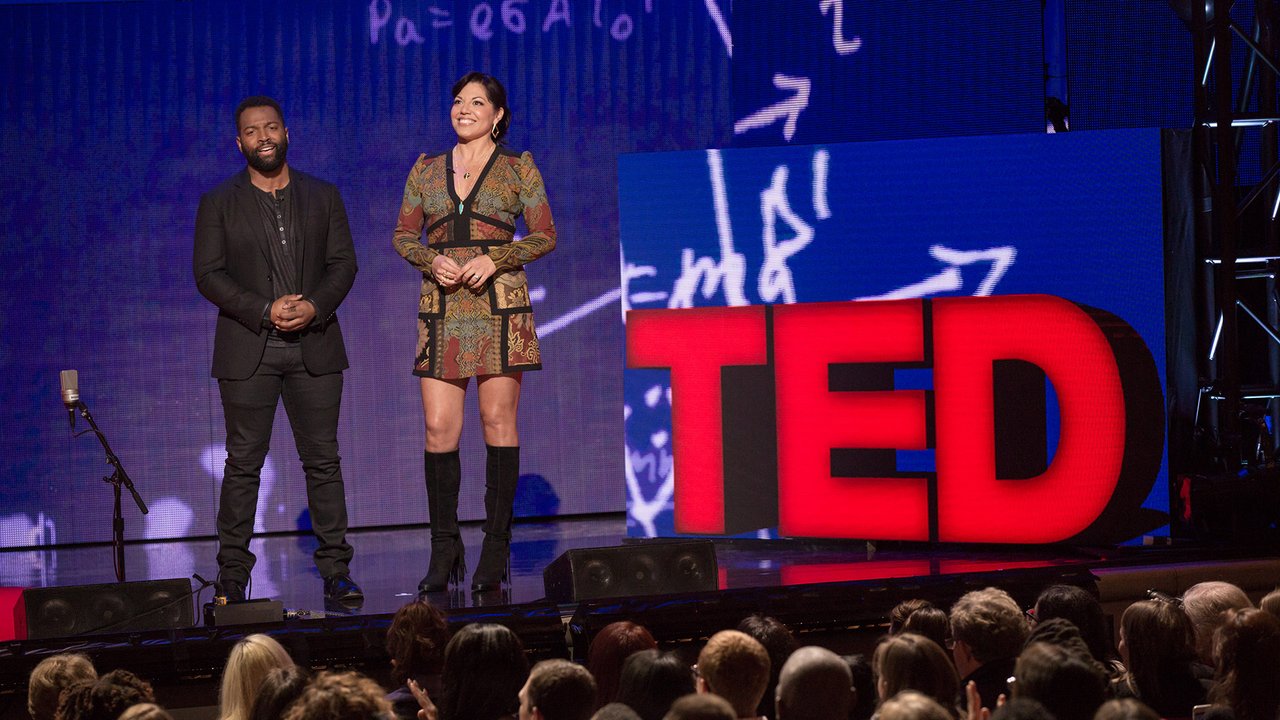 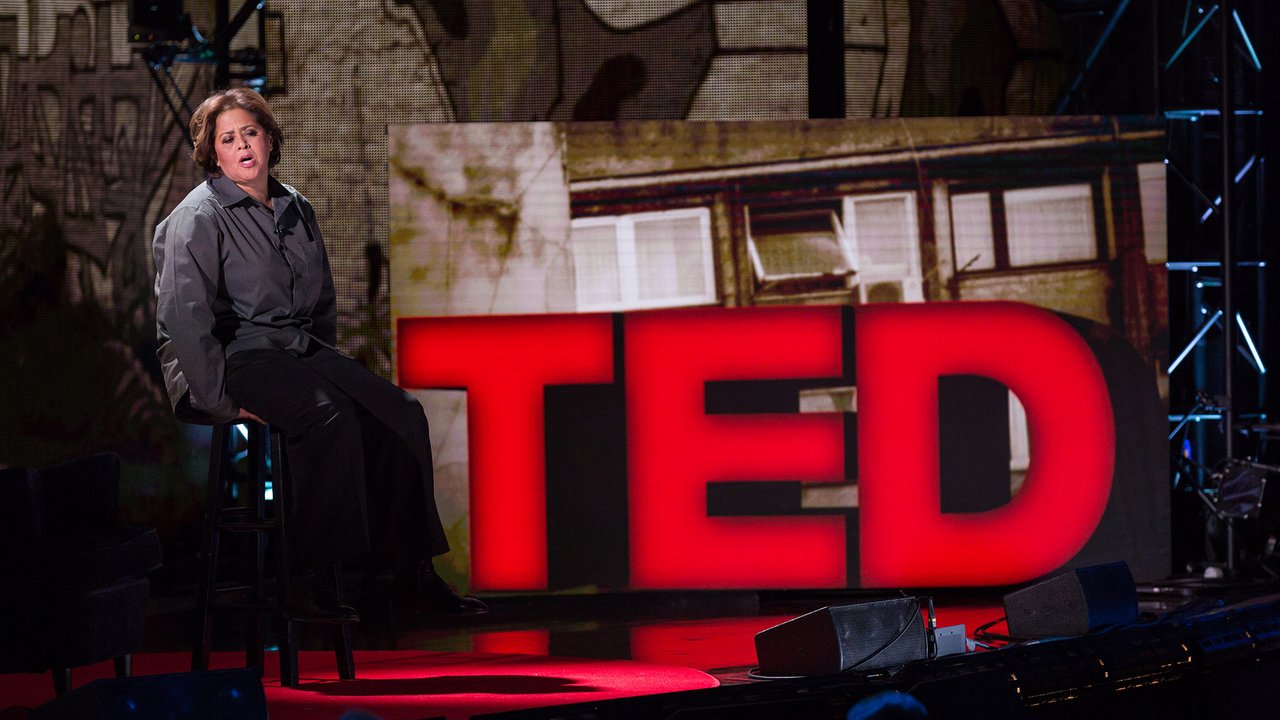 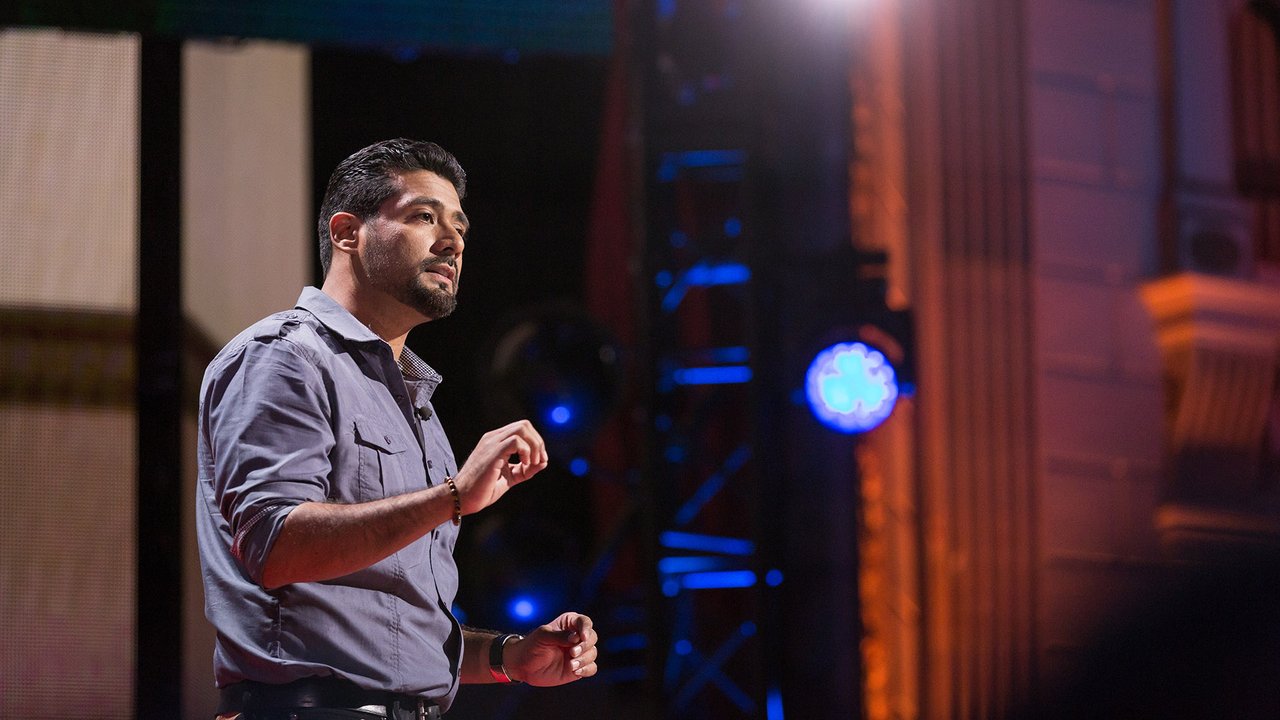 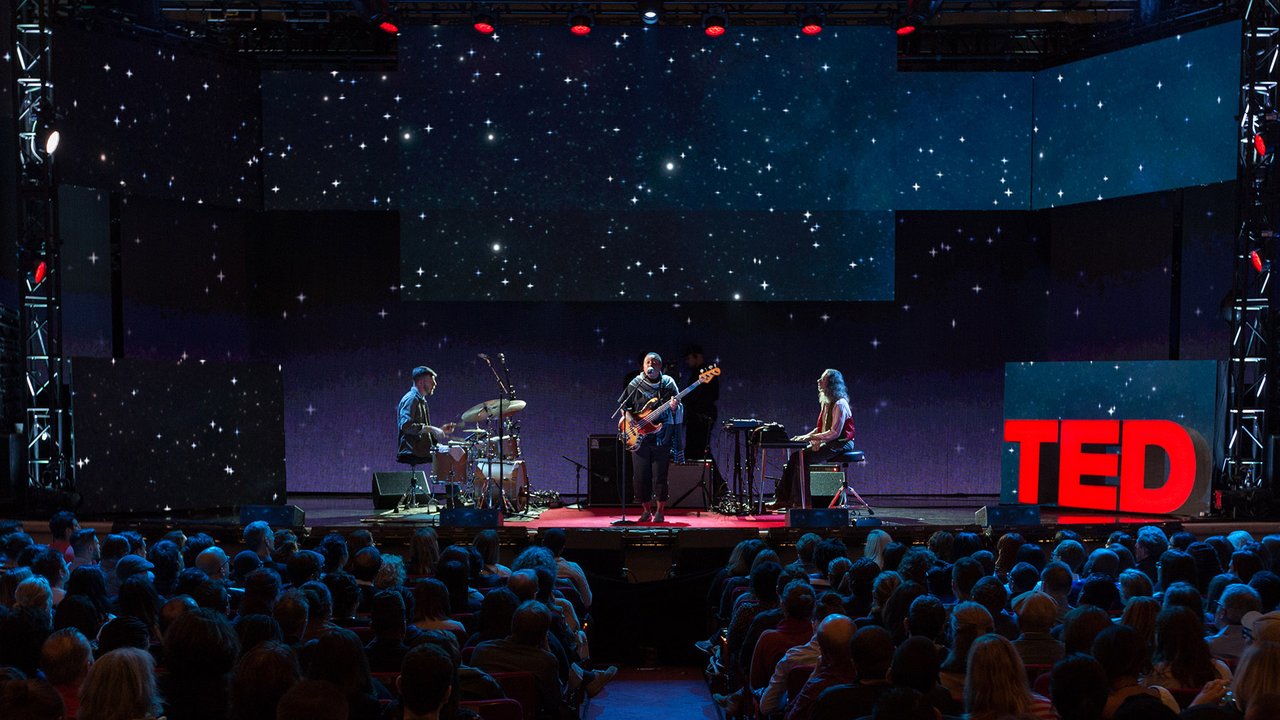 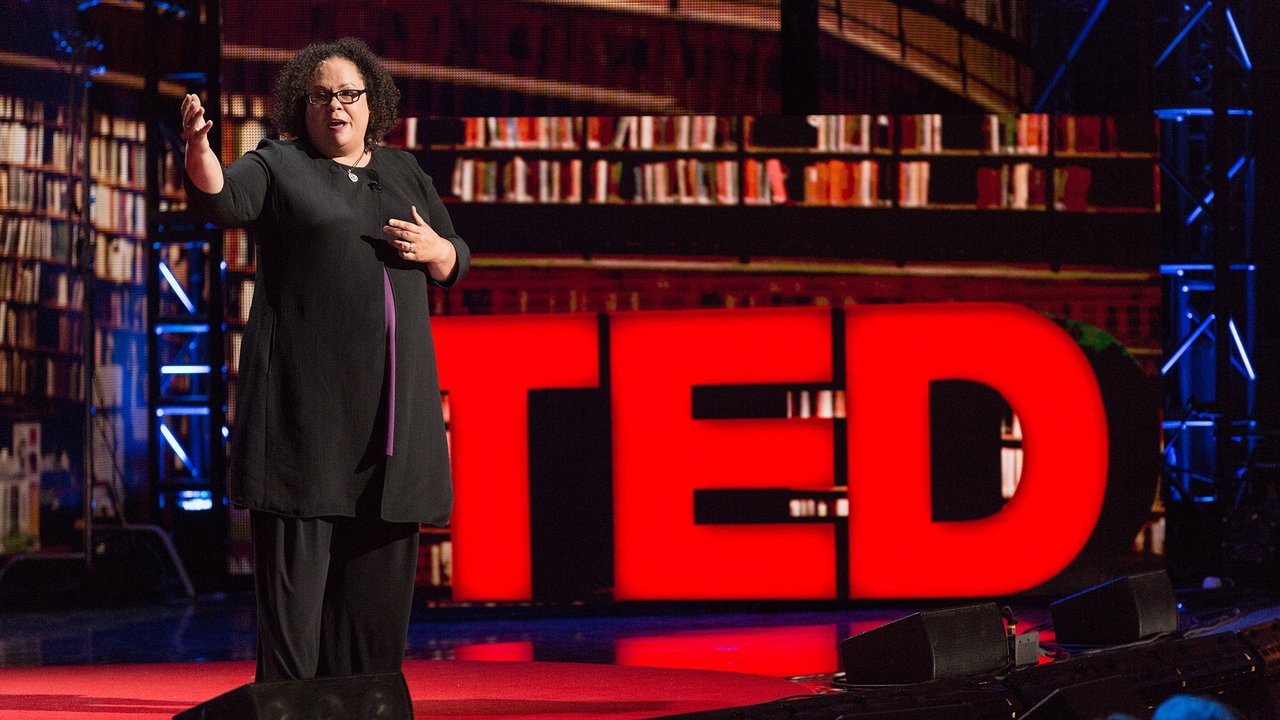 Join those who have experienced all aspects of war for a look at how it impacts our world.

Dynamic talks and short films explore the world around us and what science makes possible.

TED Talks: Education Revolution is a co-production of TED and ITVS in partnership with PBS,
and is funded by the Corporation for Public Broadcasting.
For more information, visit ted.com