What does it take to bring about peace? In TED Talks: War and Peace join host Baratunde Thurston to meet those who have experienced every aspect of war — fighters, journalists, psychologists, doctors and peacemakers — for a look at the impact of war and combat in our world. Learn how it affects every one of us in these extraordinary, passionate talks and performances from actor and veteran Adam Driver, who talks about his experience as a marine and how acting helped with his transition back to civilian life, journalist Sebastian Junger reflecting on PTSD after spending years reporting from war zones, author and humanitarian Samantha Nutt examining the proliferation and supply of small arms used to intimidate civilians in war-torn countries, Jamila Raqib, a peace activist and Executive Director of the Albert Einstein Institution who works on nonviolent solutions to some of the largest conflicts of the world, and activist and mother Christianne Boudreau conveying the emotional story of her son's conversion to radical Islam and subsequent death while fighting for ISIS in Syria.

Along with a special performance from singer Rufus Wainwright, TED Talks: War and Peace also features a series of specially curated short films from award-winning filmmakers, including Bionic Soldier, which takes a look at the MIT Media Lab’s breakthrough advances in bionic limbs, providing greater mobility and new hope to those with physical disabilities; Talk of War, which weaves together different adult voices talking to kids about war; and All Roads Point Home, which follows Linda Singh, Maryland’s highest-ranking soldier, as she uses the skills she honed in her deployments to Afghanistan and Kosovo to keep the peace during a rioting crisis in Baltimore.

War is our creation; we sell it, spread it, and profit from it, so how can we build a future without war?

Photos from War and Peace 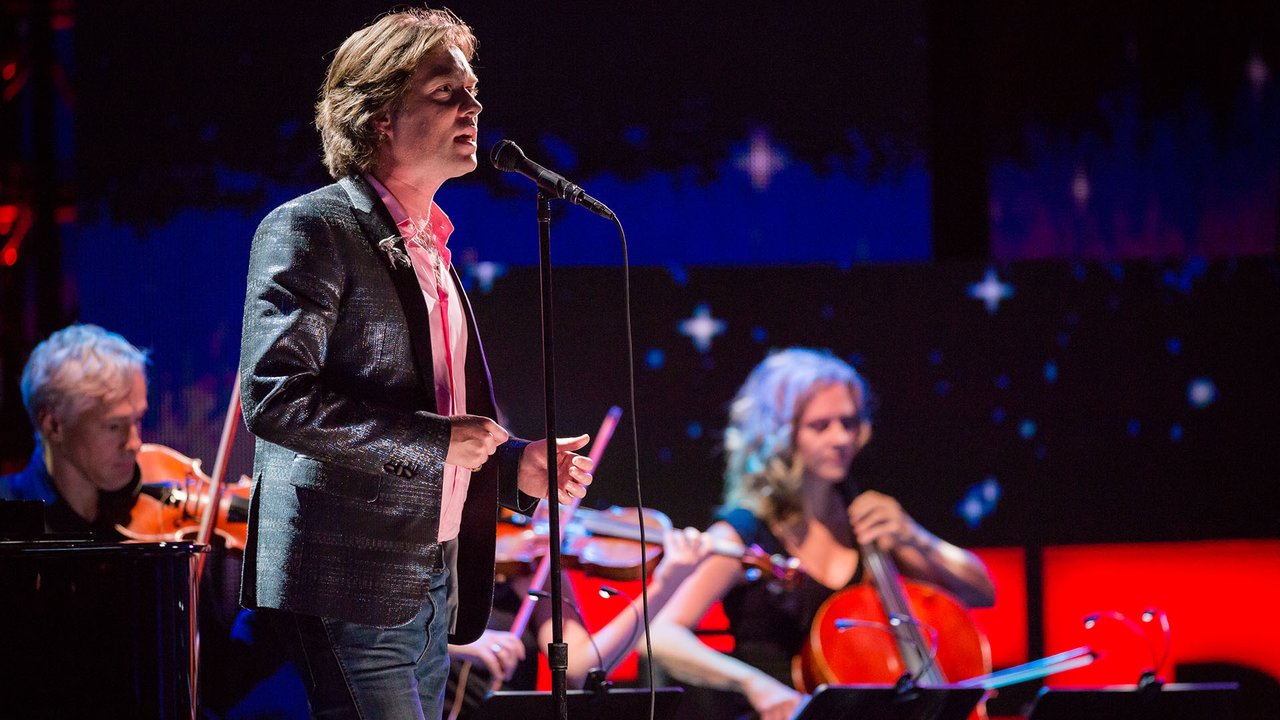 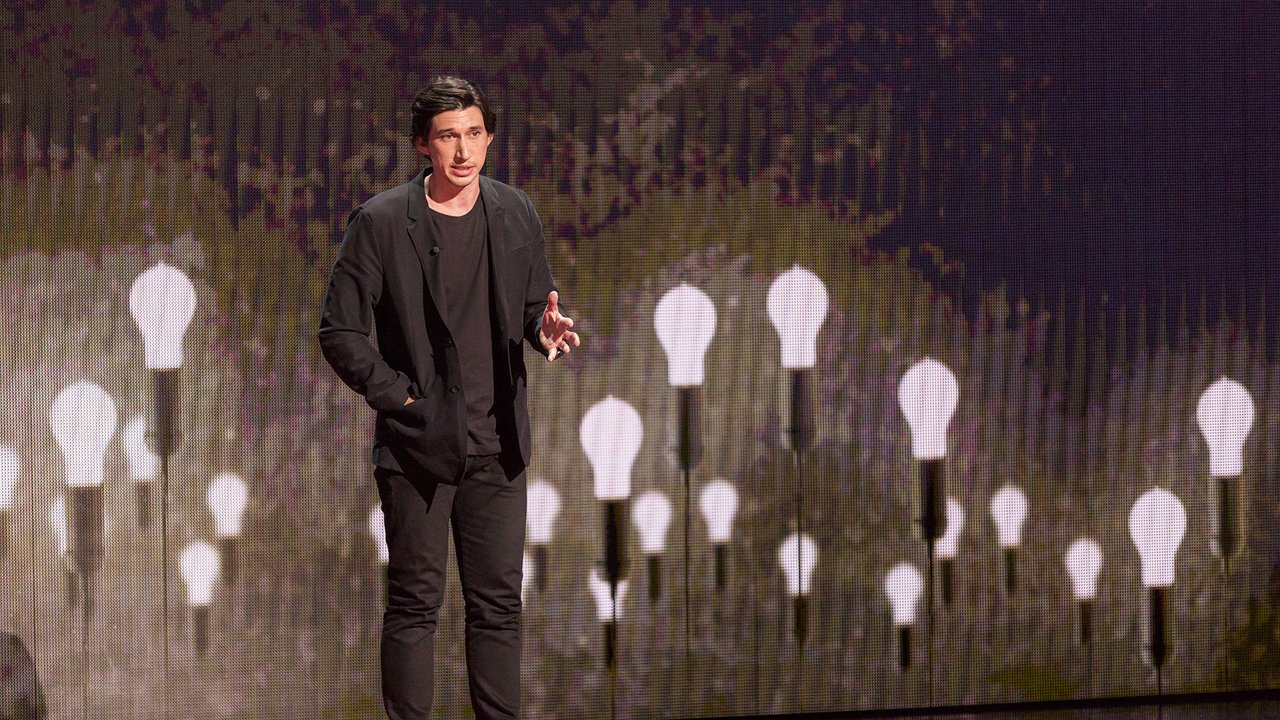 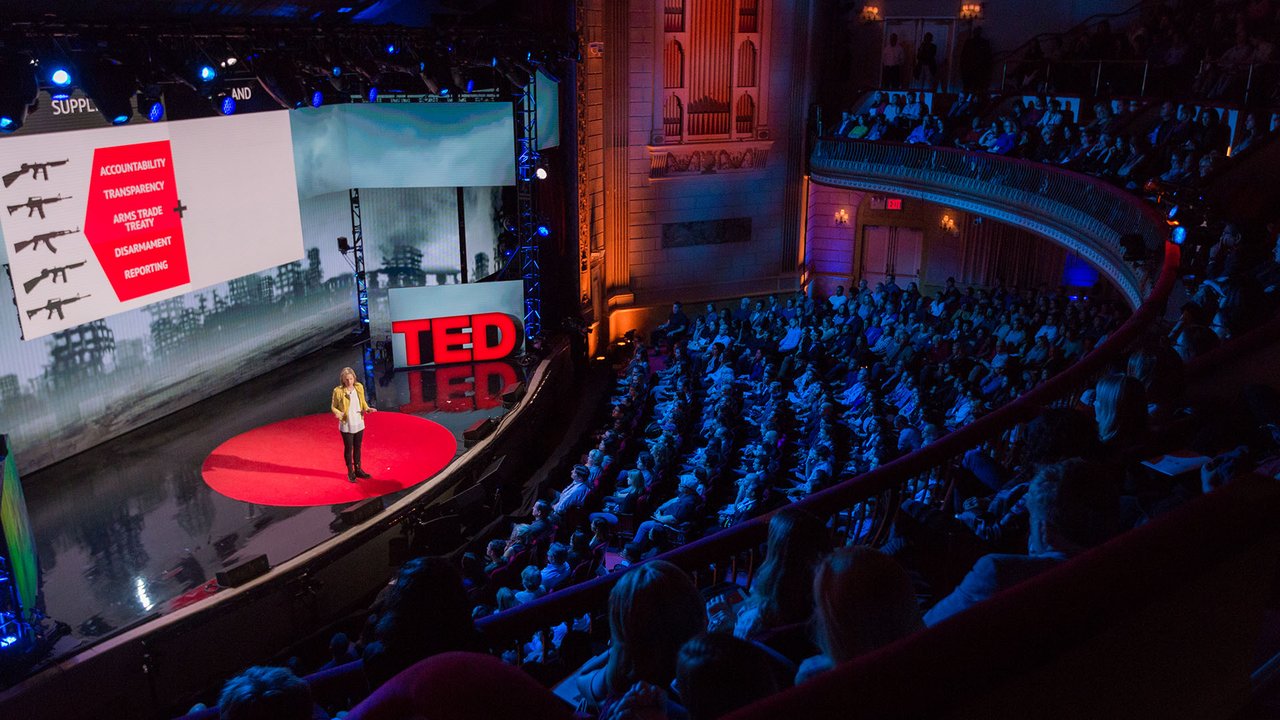 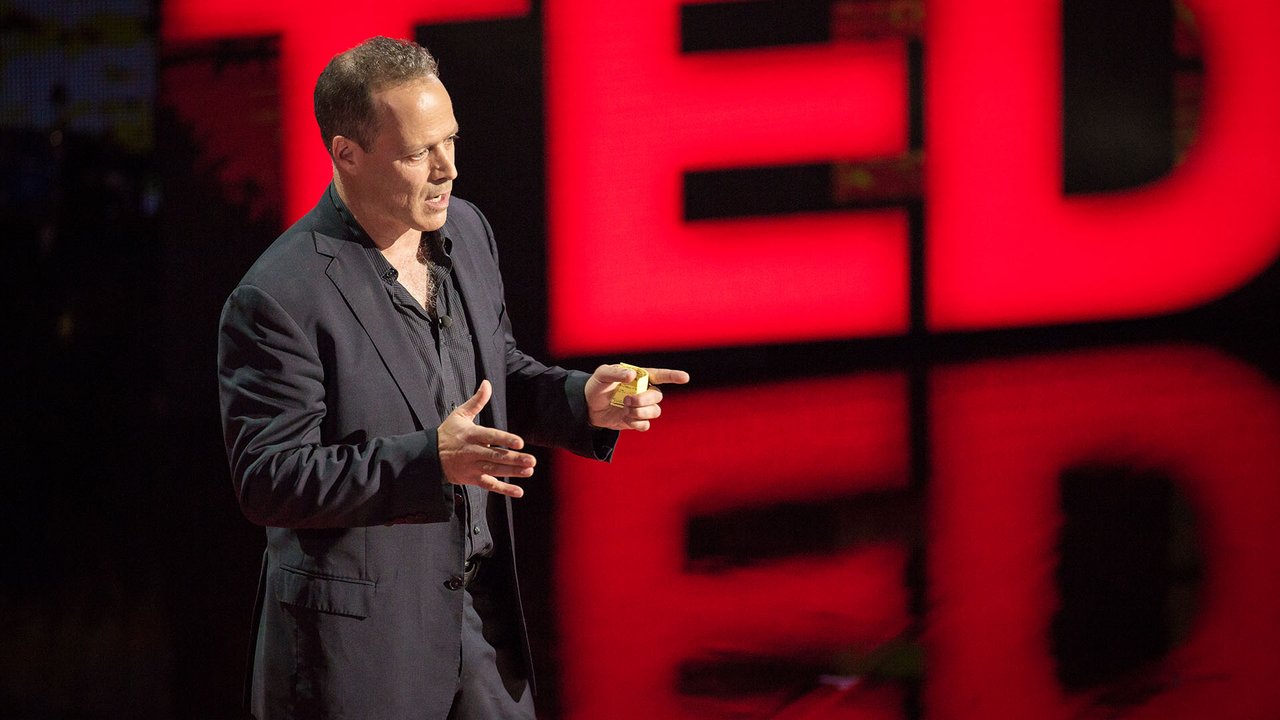 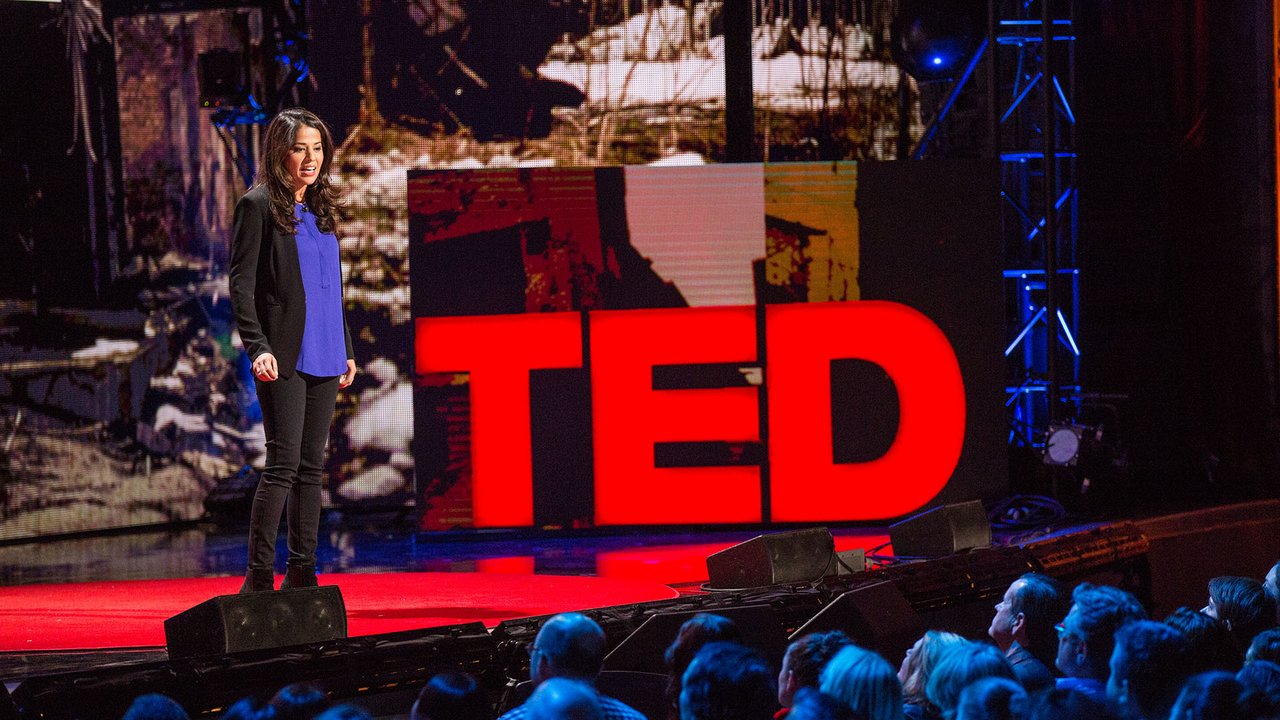 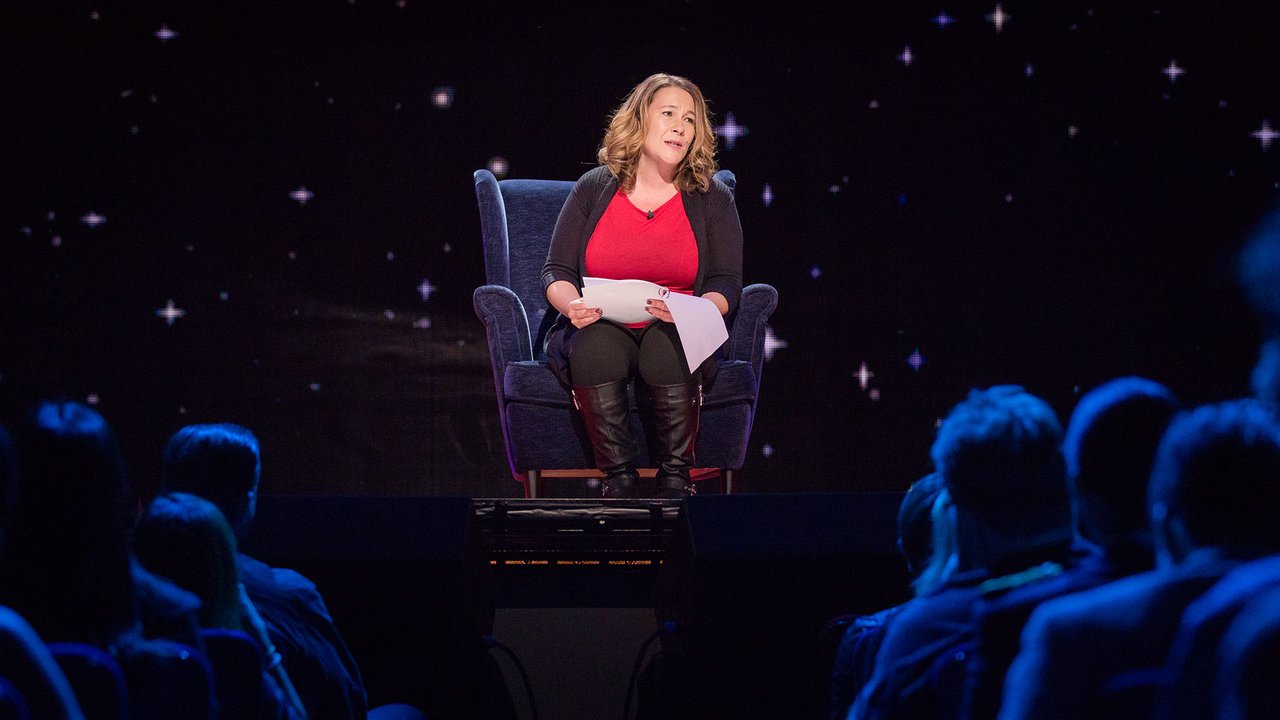 Engaging talks and short films on how education is adapting to our new digital world.

Dynamic talks and short films explore the world around us and what science makes possible.

TED Talks: War and Peace is a co-production of TED and ITVS in partnership with PBS,
and is funded by the Corporation for Public Broadcasting.
For more information, visit ted.com