Video from The Tunnel
/ videos

The emotionally charged finale of the critically acclaimed bilingual crime thriller, "The Tunnel," reunites Stephen Dillane in his International Emmy award-winning role as Karl Roebuck with Clémence Poésy as Elise Wassermann, for the last outing of this beloved and unlikely Anglo-French partnership. 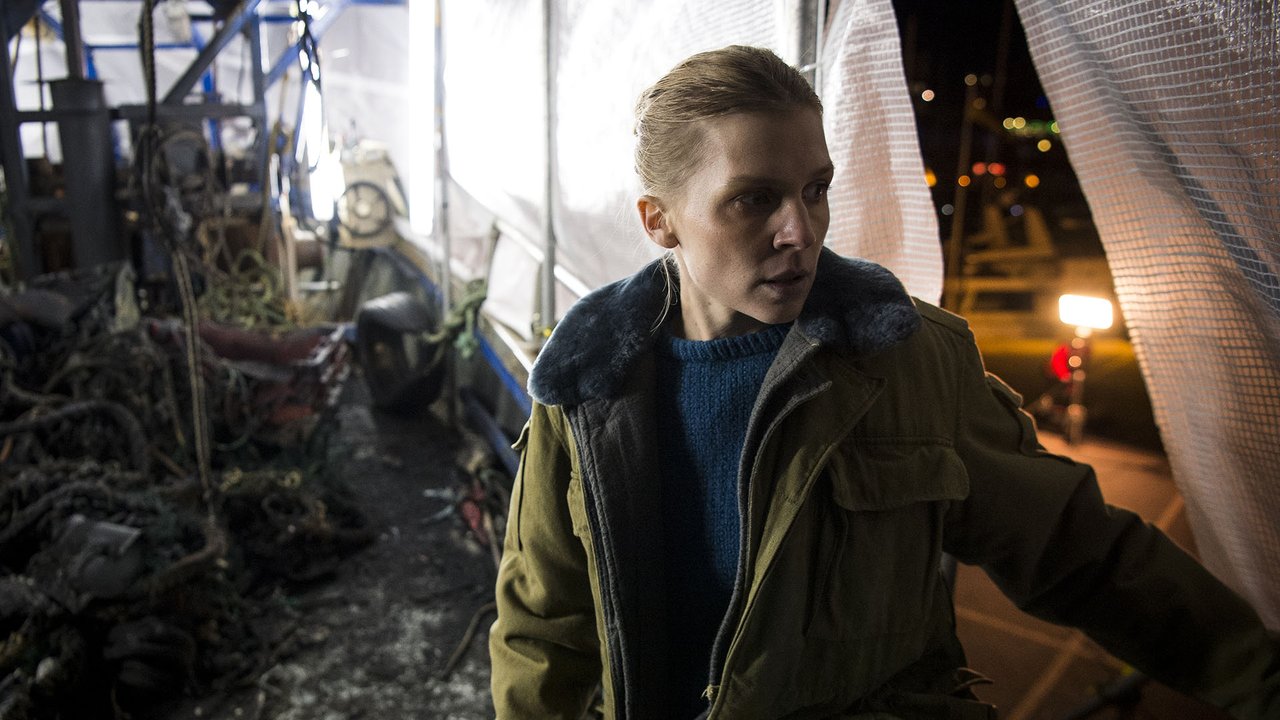 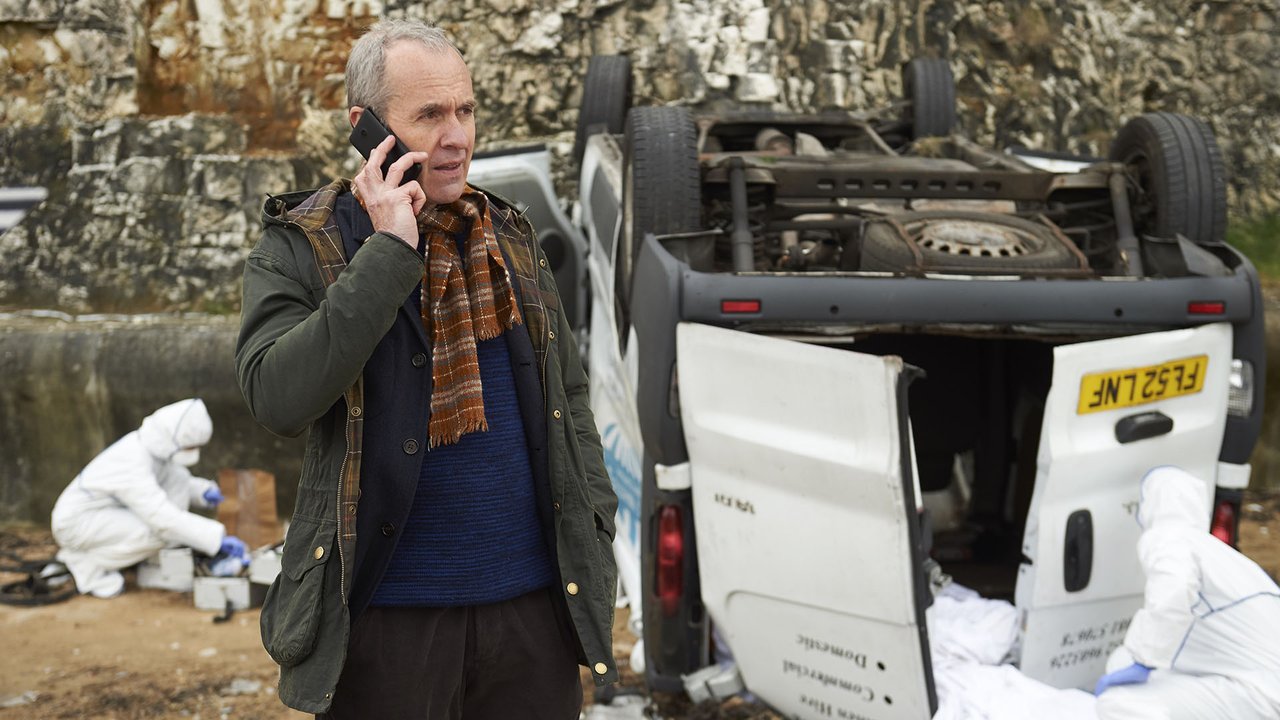 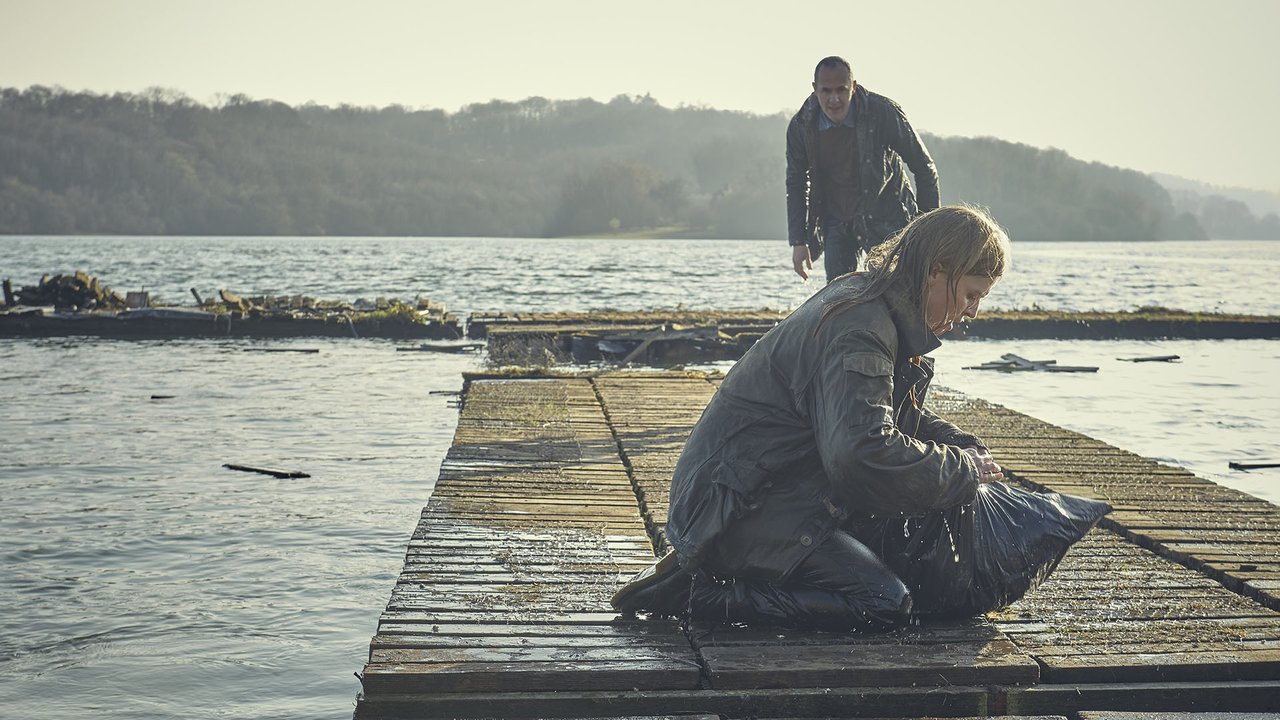 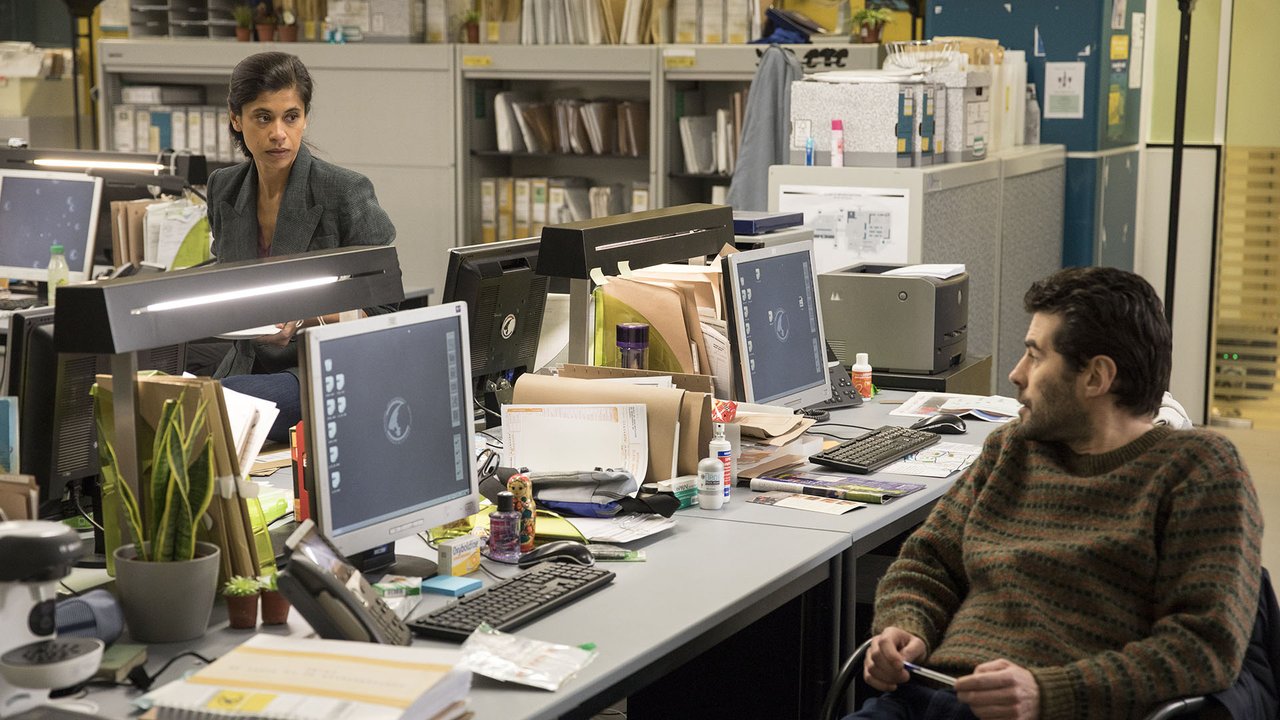 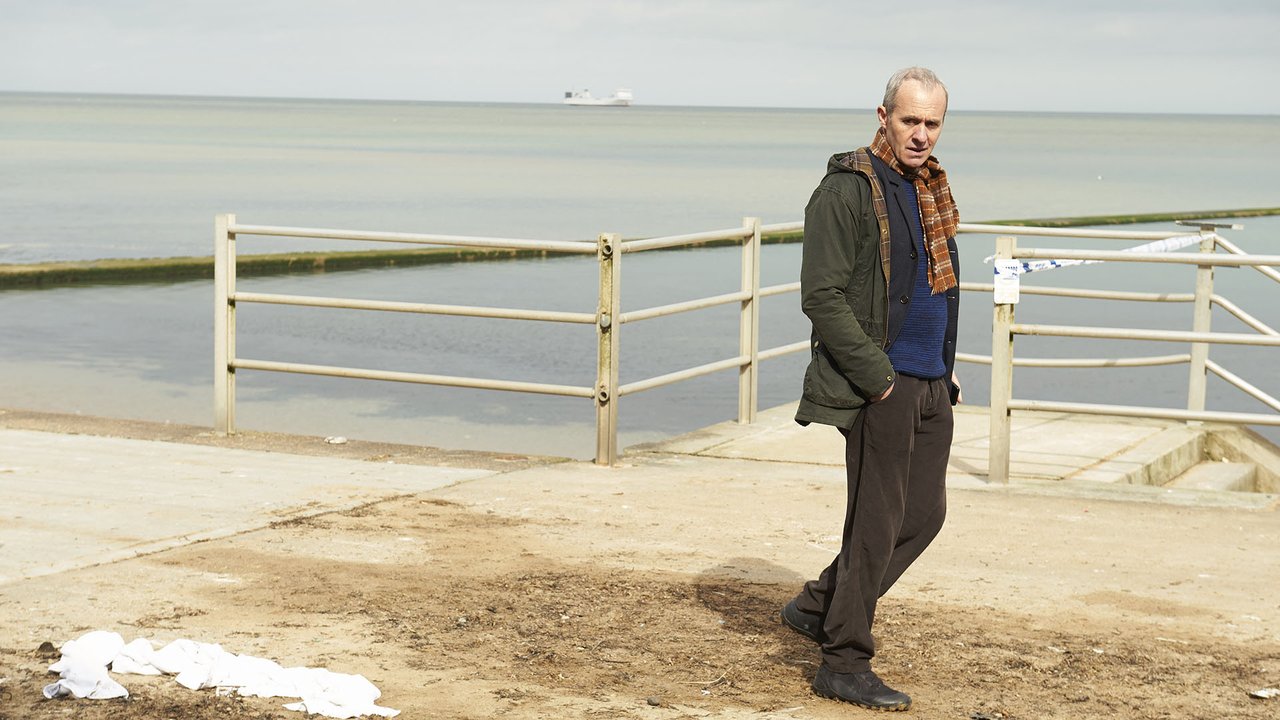 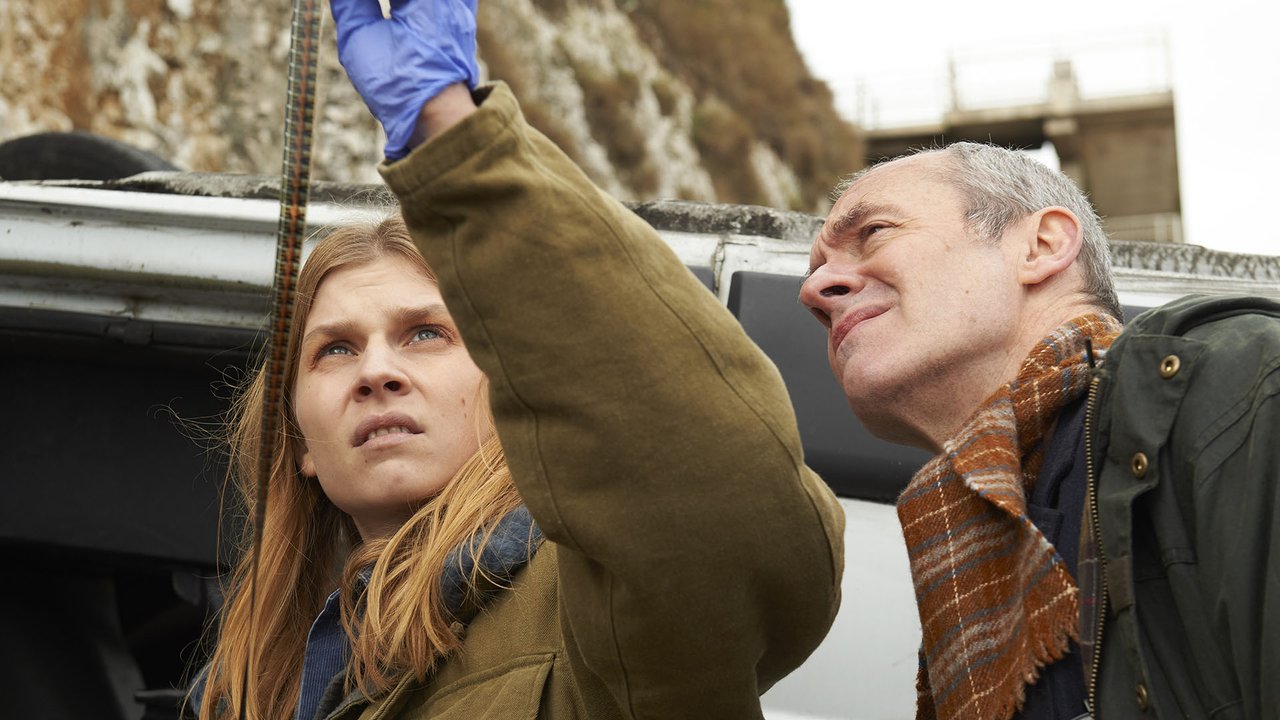 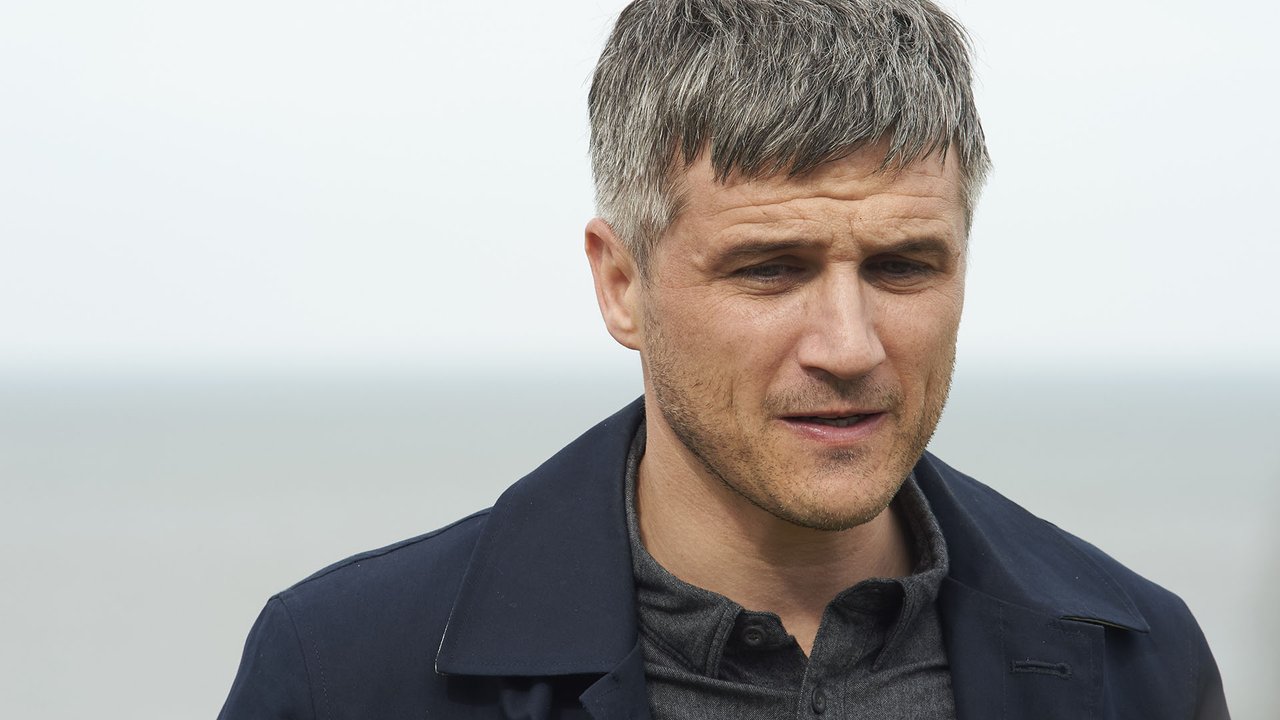 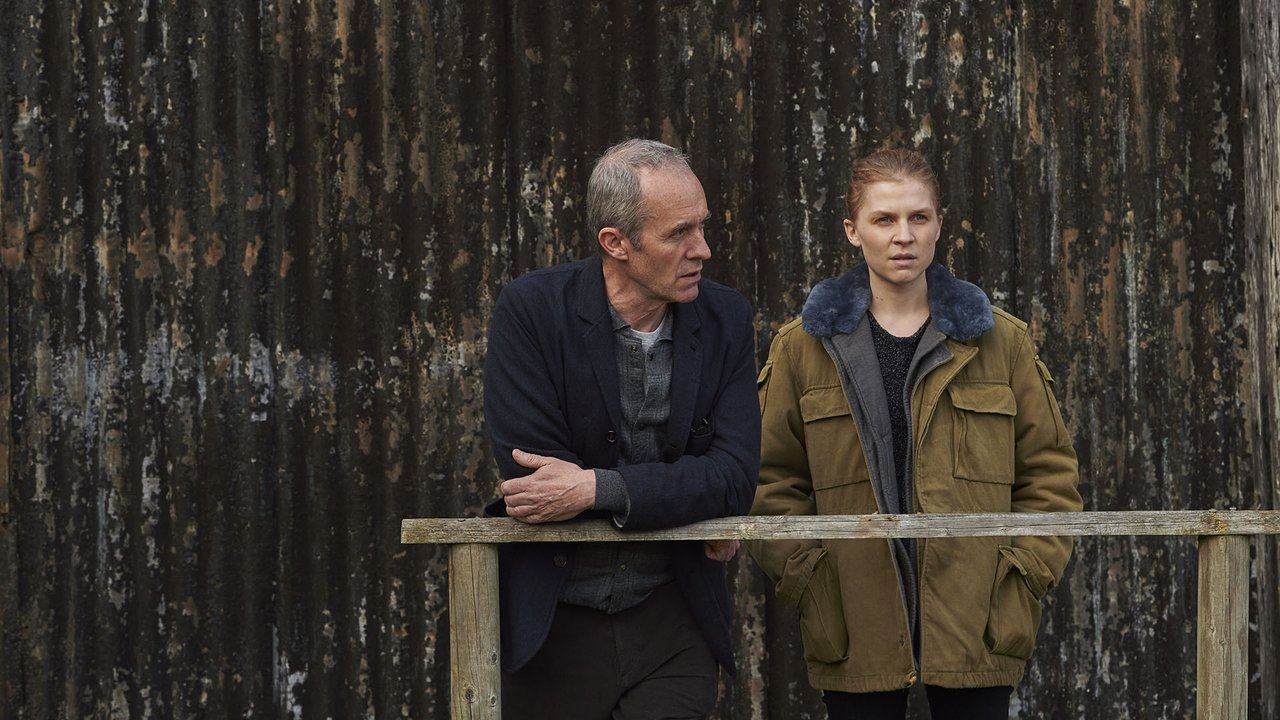 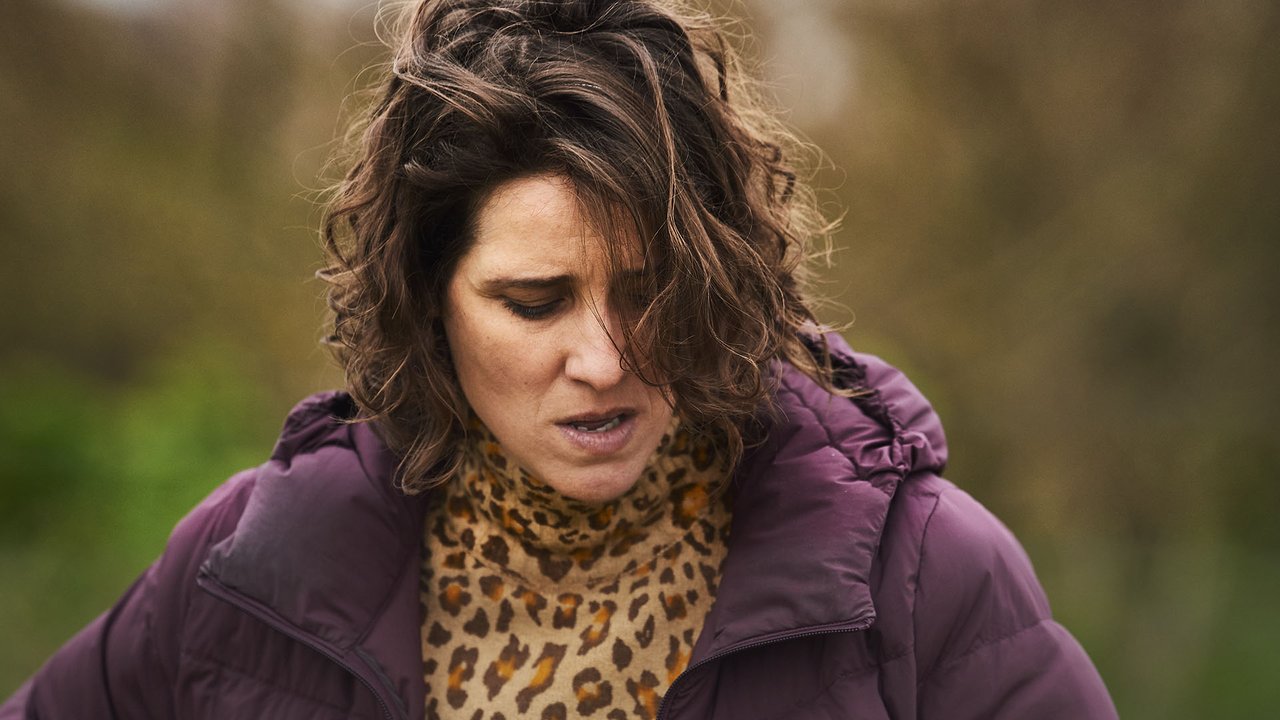 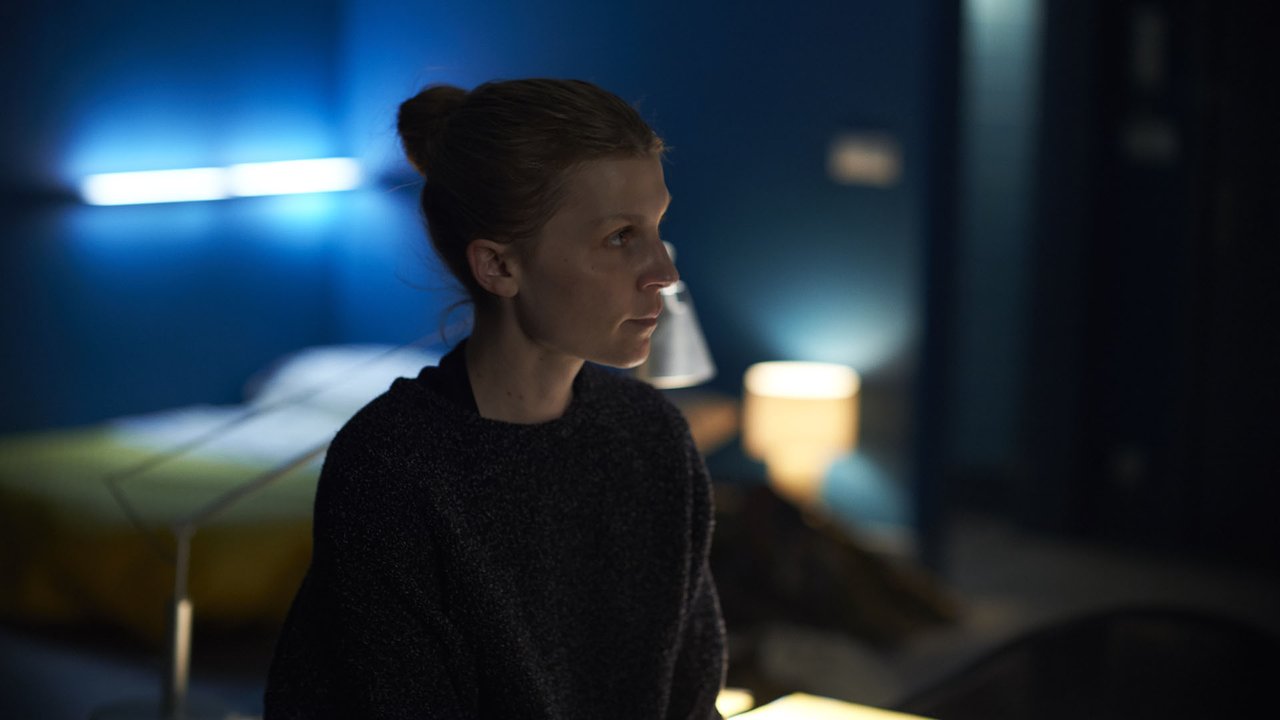 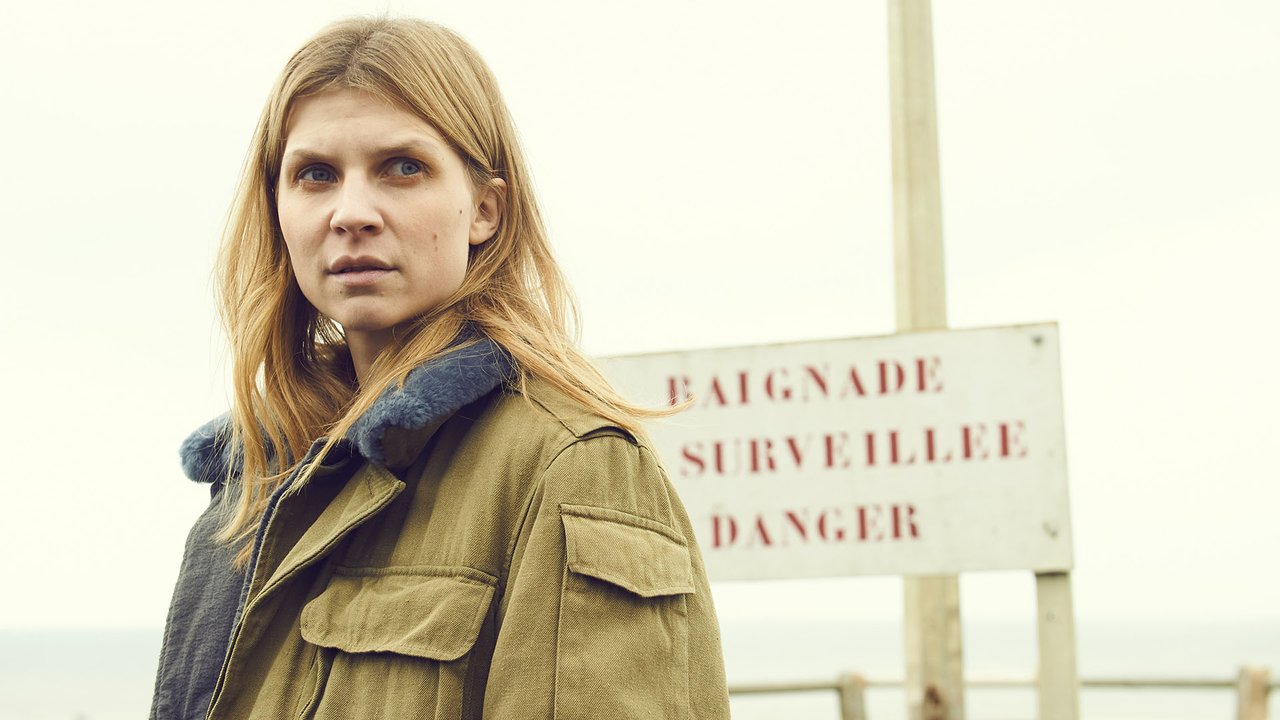 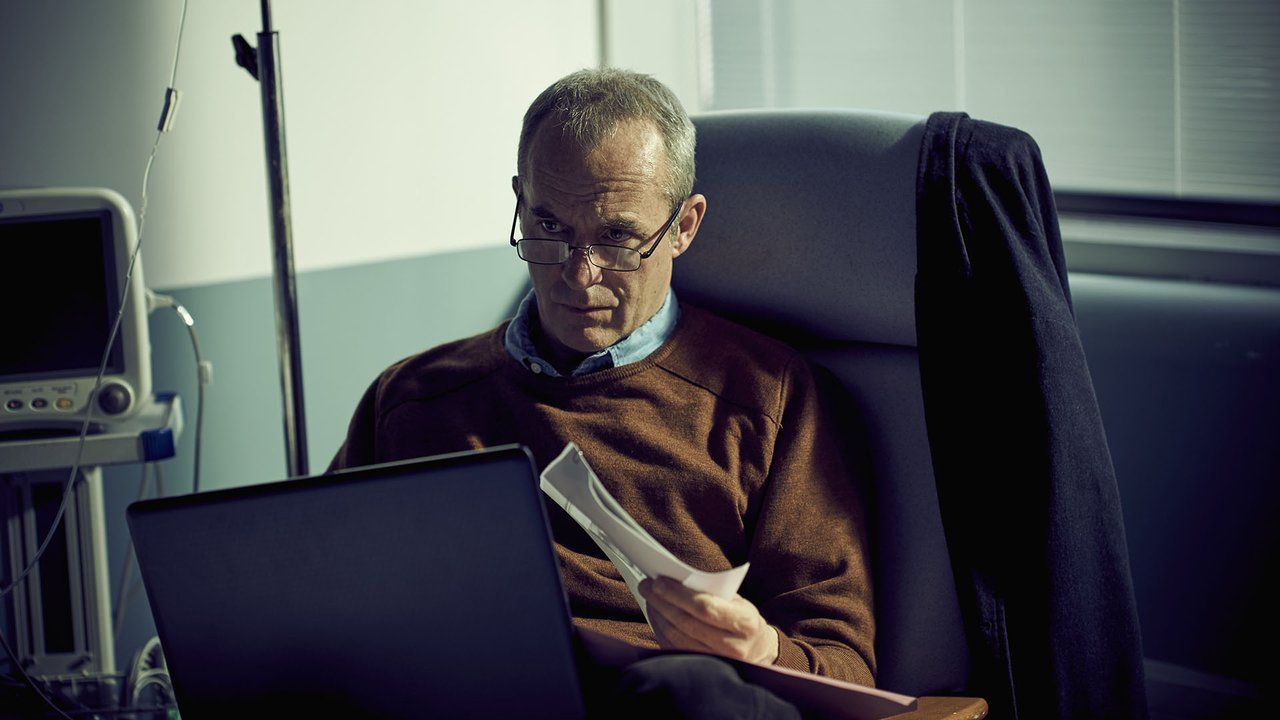 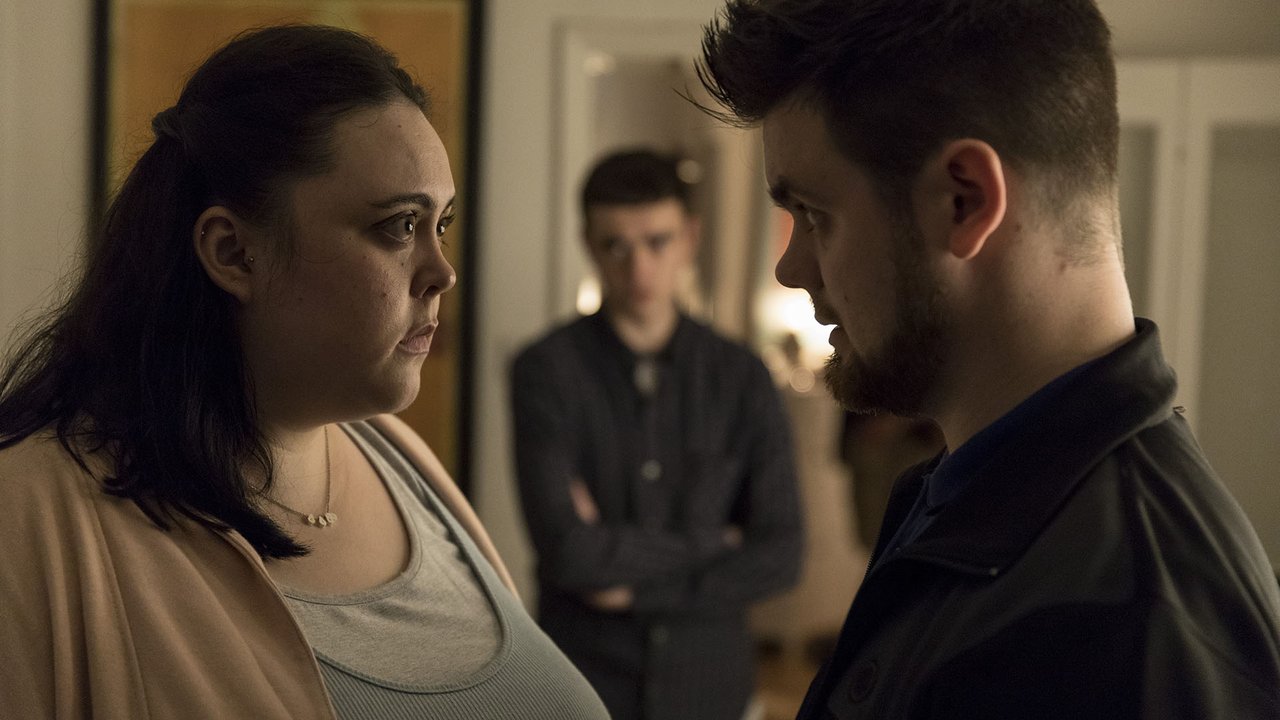 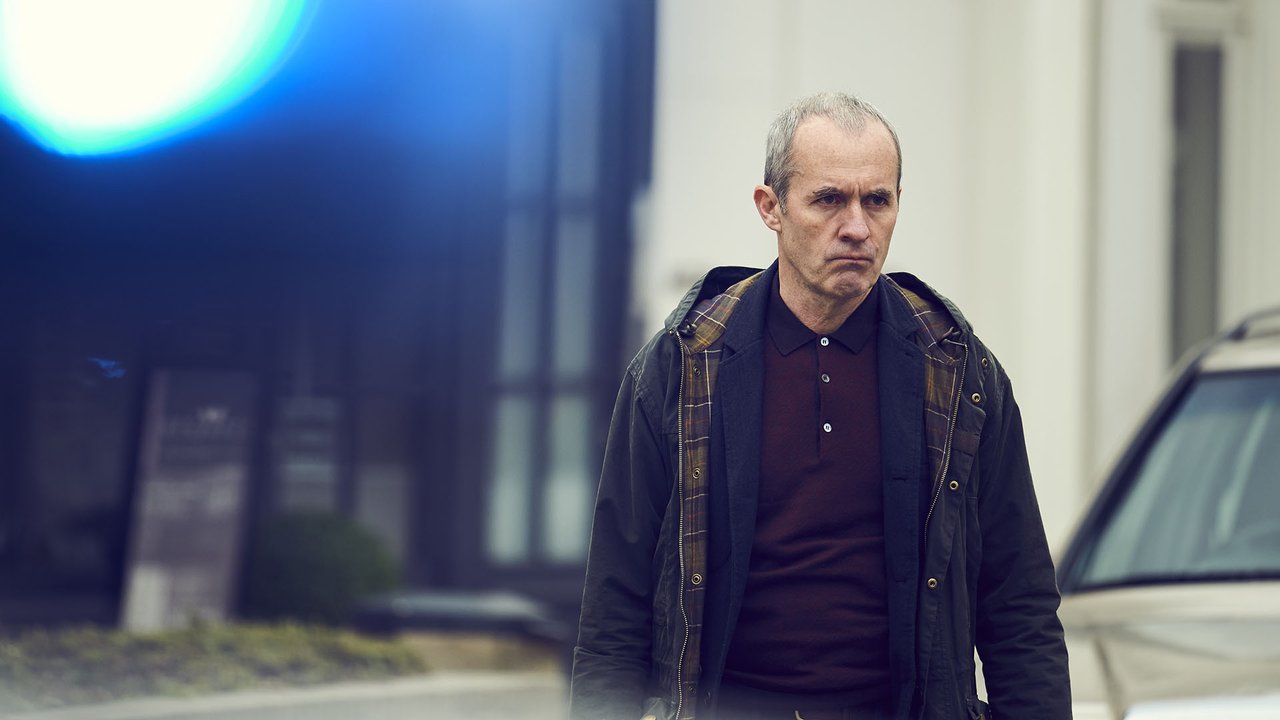 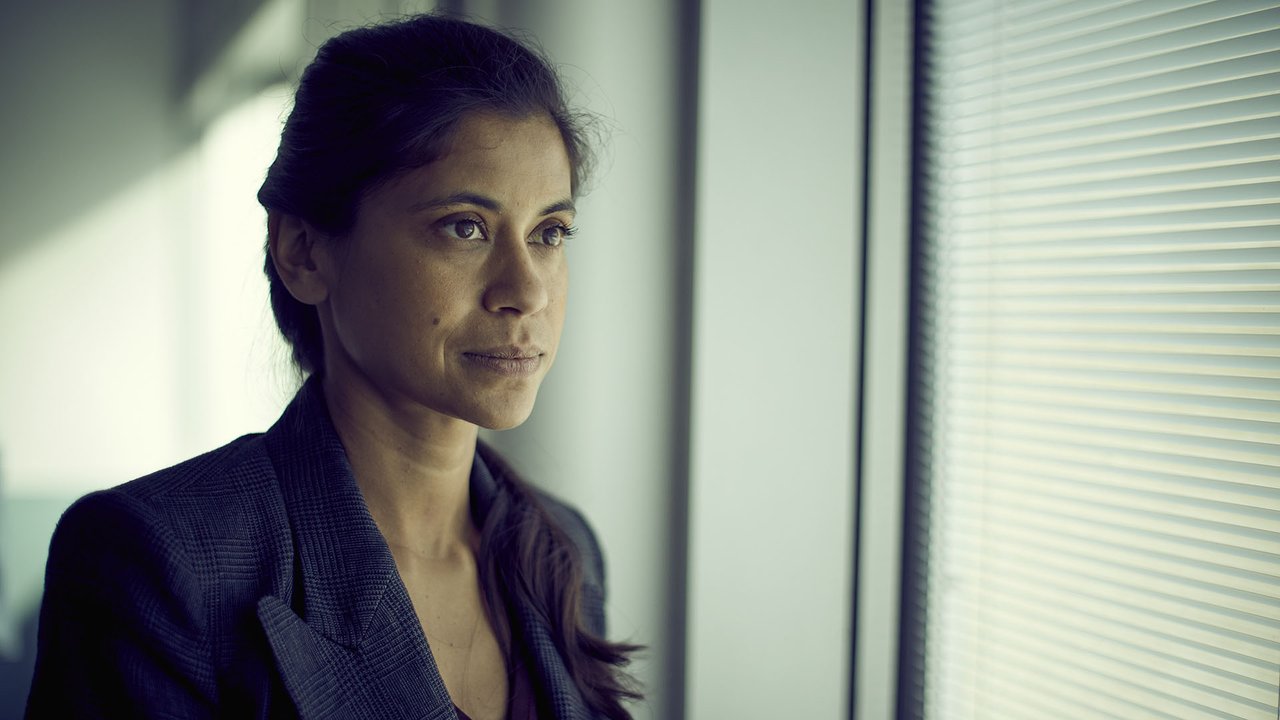 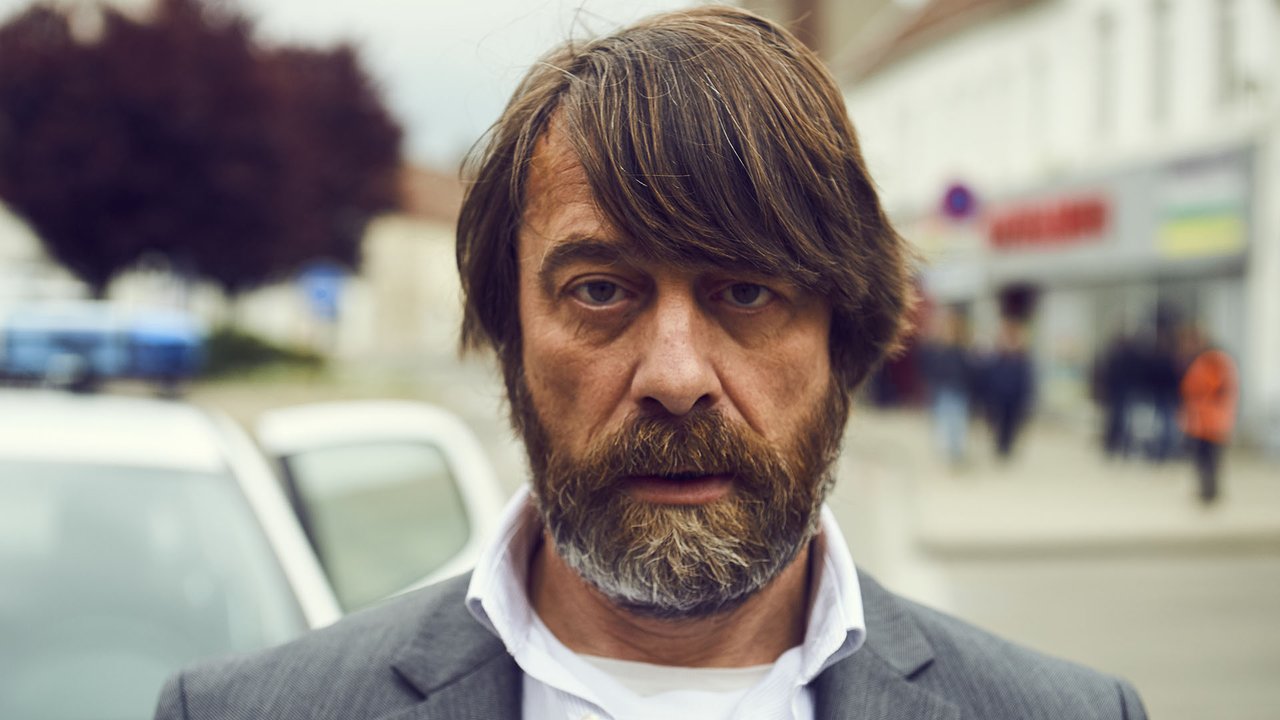 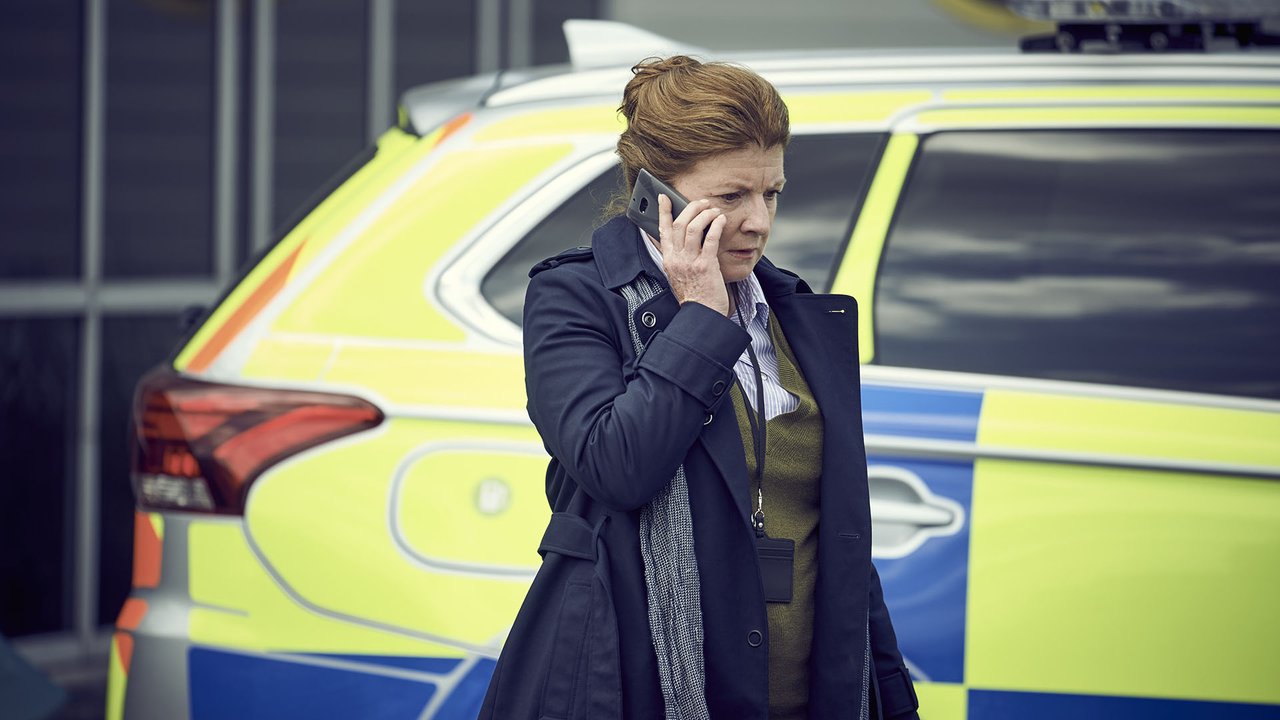 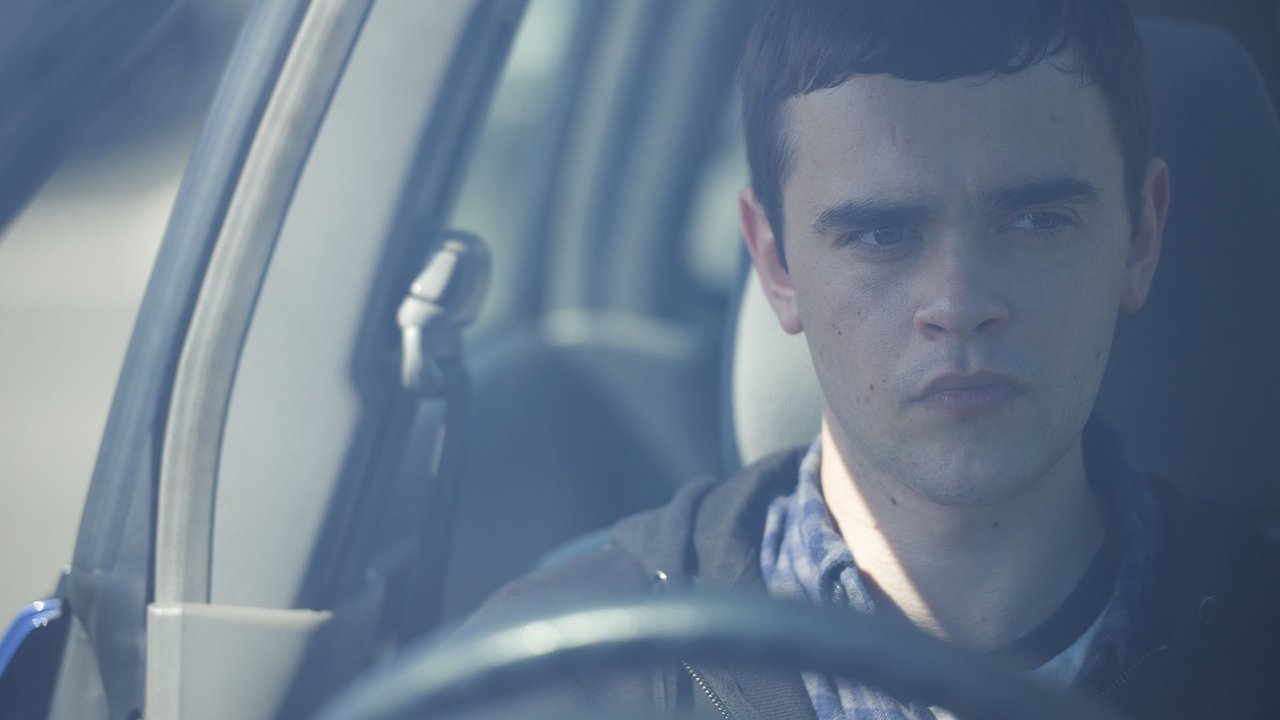 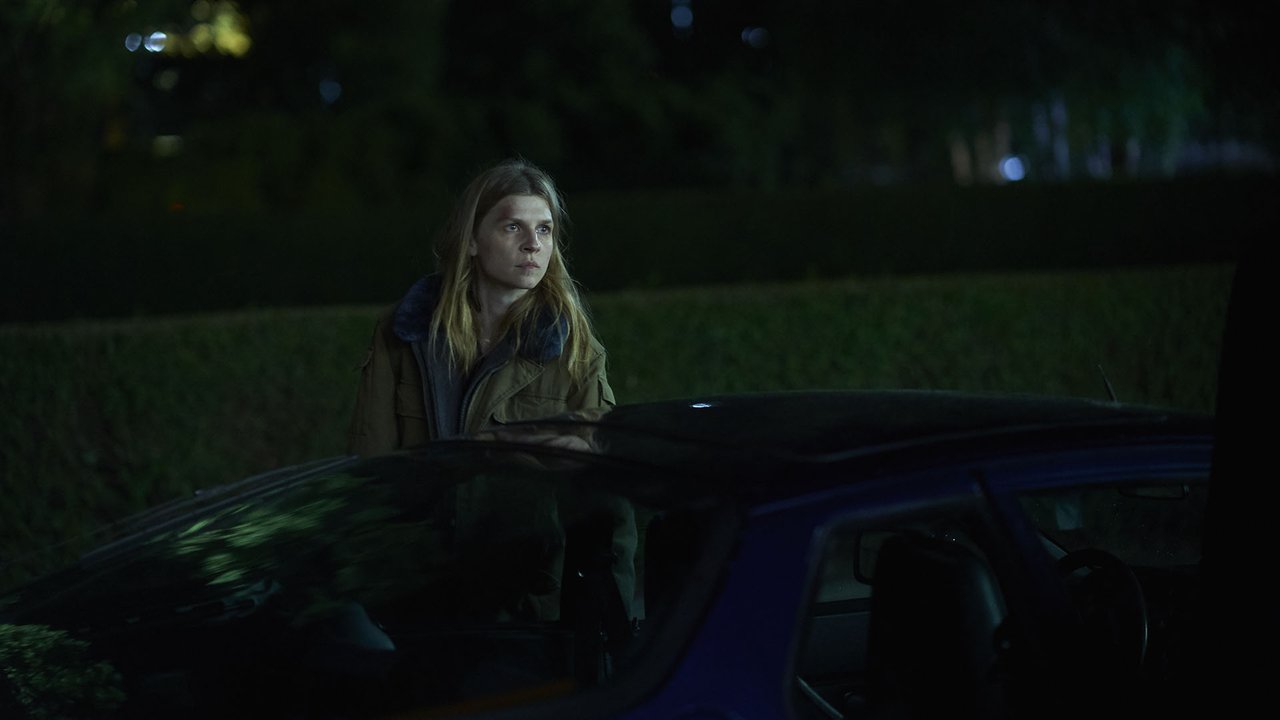 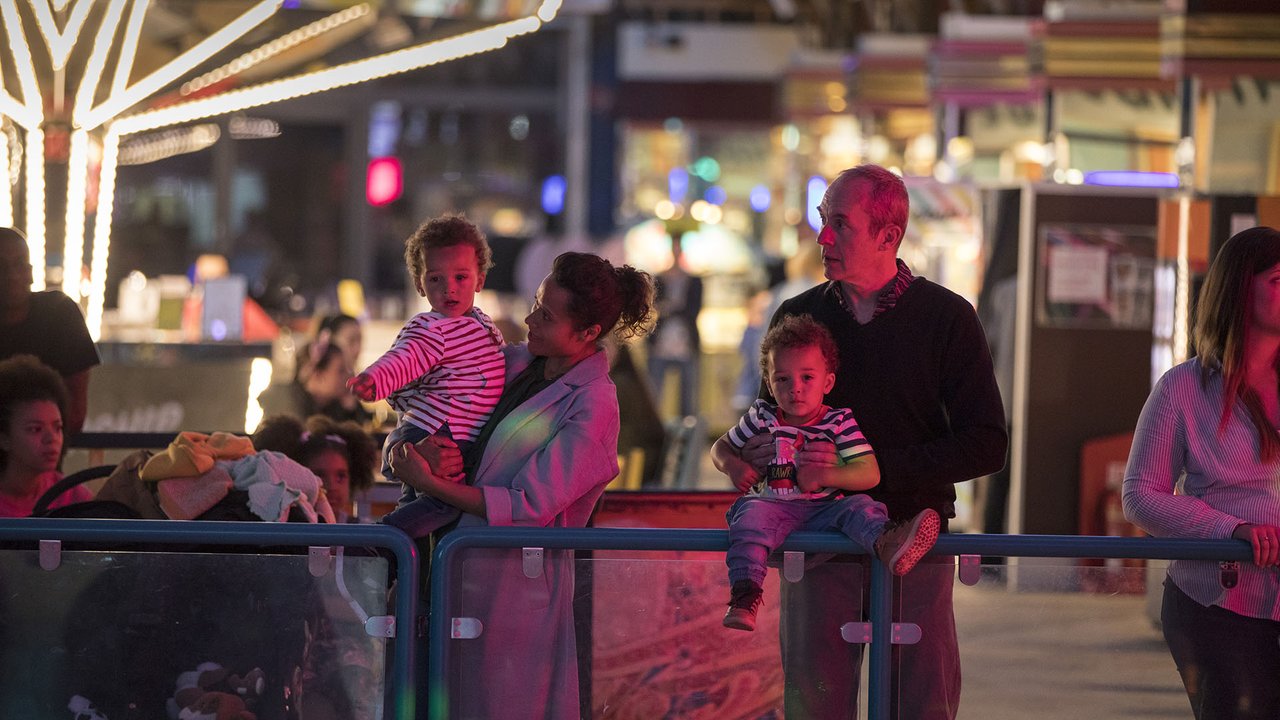 "The Tunnel: Vengeance" is set amidst post-Brexit hysteria, an escalating refugee crisis and the increasing threat of terror occasioned by disenfranchised, exiled souls on whom society has turned its back.

Karl and Elise take on a toxic and terrifying folie à deux whose mutual defining quality is an existential deathwish. When the question posed by the couple – what is a life worth? – is directed straight back at Karl, he is forced to confront an utterly impossible choice.

"The Tunnel" Season 3 was produced by