Join Elise and Karl as they investigate the abduction of a French couple.

"The Tunnel: Sabotage" is a high-volume, geo-political, bi-lingual thriller moving between the coasts of Kent and Northern France via the Eurotunnel, against a backdrop of a continent in crisis. This intricately plotted series reveals how the vulnerable and powerless become mere commodities in an underworld of ideological predators, corrupted appetites and Machiavellian realpolitik.

Our investigative duo – pragmatic, meticulous and newly promoted Commander Elise Wasserman, and laconic but brilliant DCI Karl Roebuck – reunite to investigate the case of a French couple abducted from the Eurotunnel, leaving behind their traumatized daughter, Chloe Fournier. But the case is complicated when a plane carrying British and French passengers crashes into the Channel killing everyone on board.

Suddenly they are faced with far bigger questions, and the eyes of the world are waiting for answers. As Karl and Elise pick their way through the clues thrown up by a vast field of debris, forging connections as they go, they are confronted with sinister and complicated forces at play. In a terrifying game of brinksmanship, Karl and Elise risk everything in the pursuit of true justice.

A Closer Look at Season 2: "Sabotage" 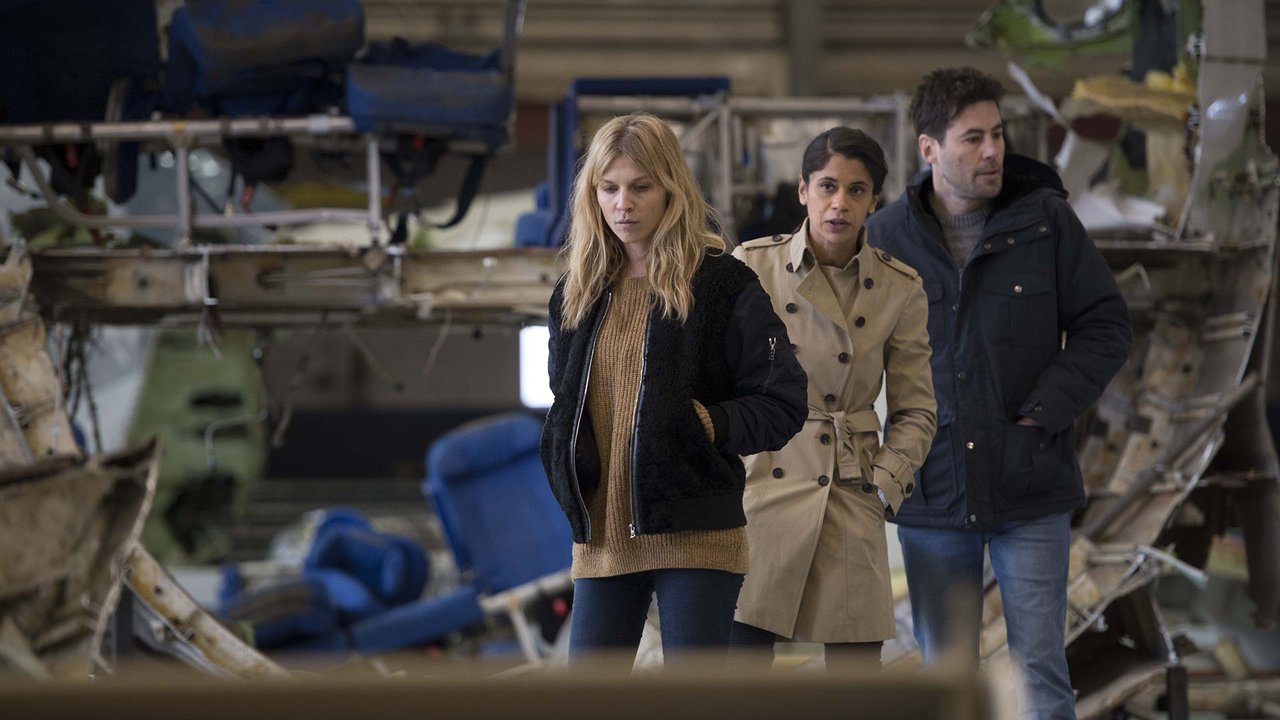 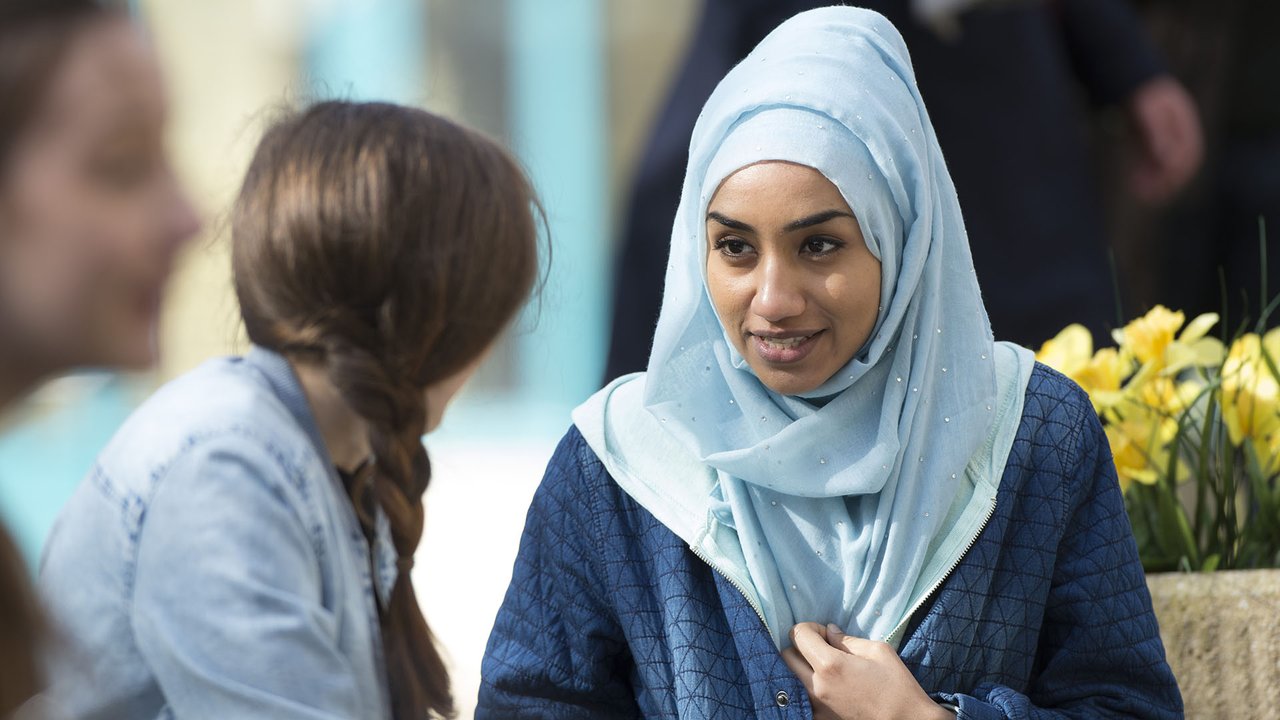 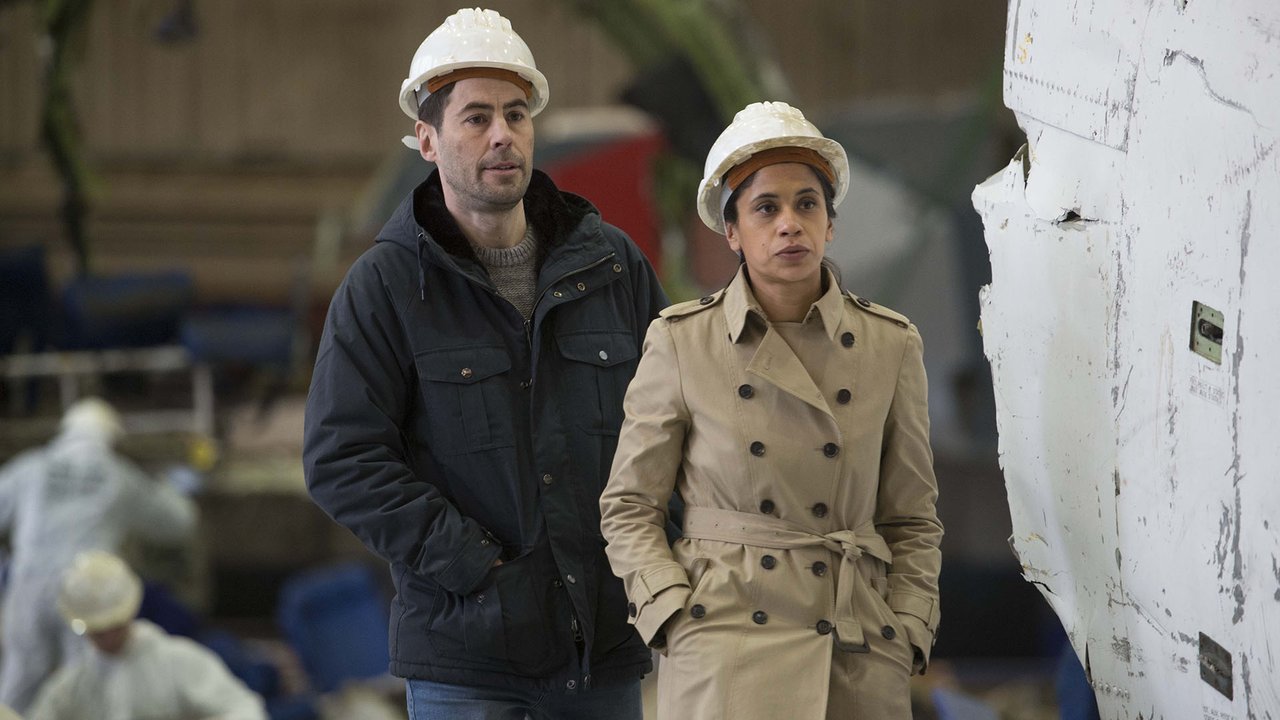 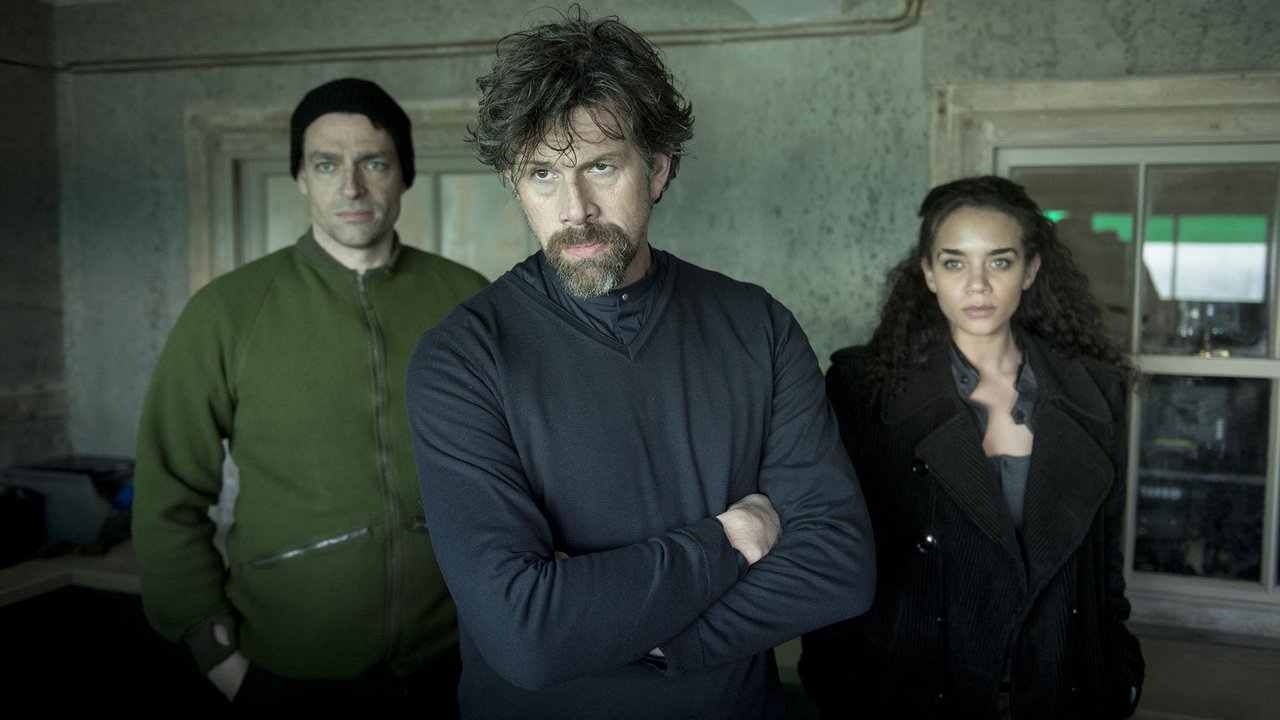 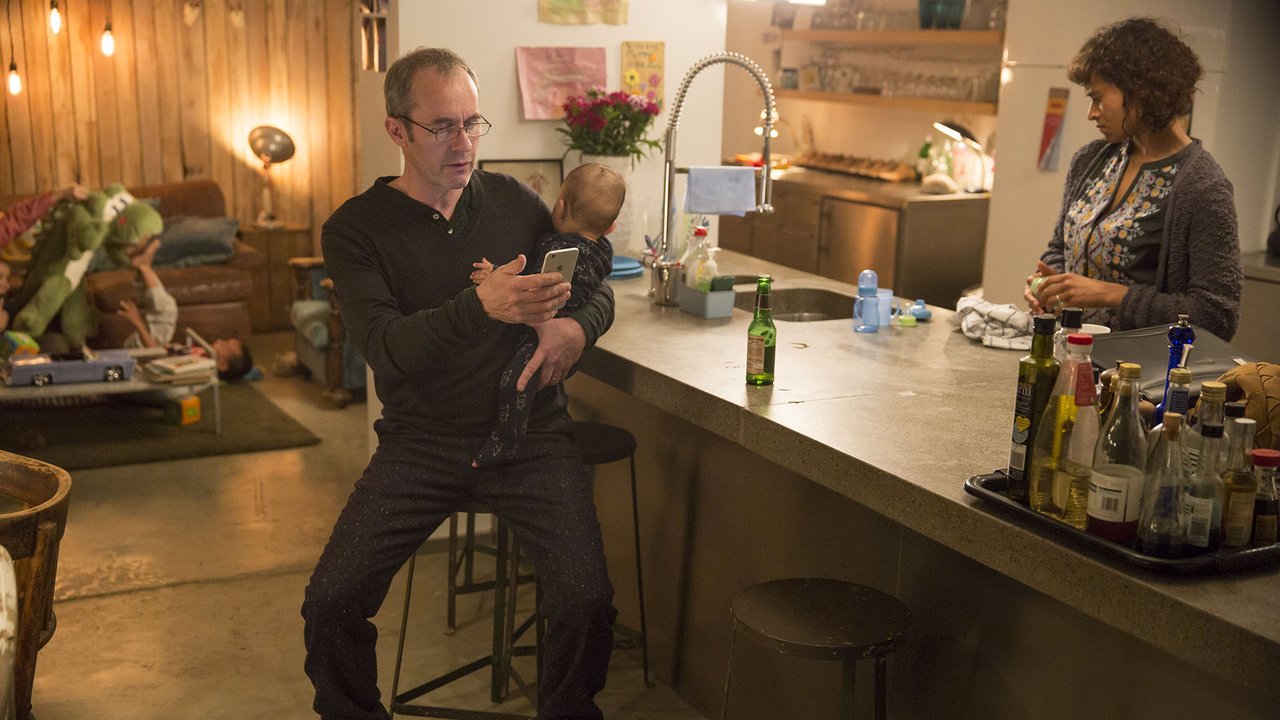 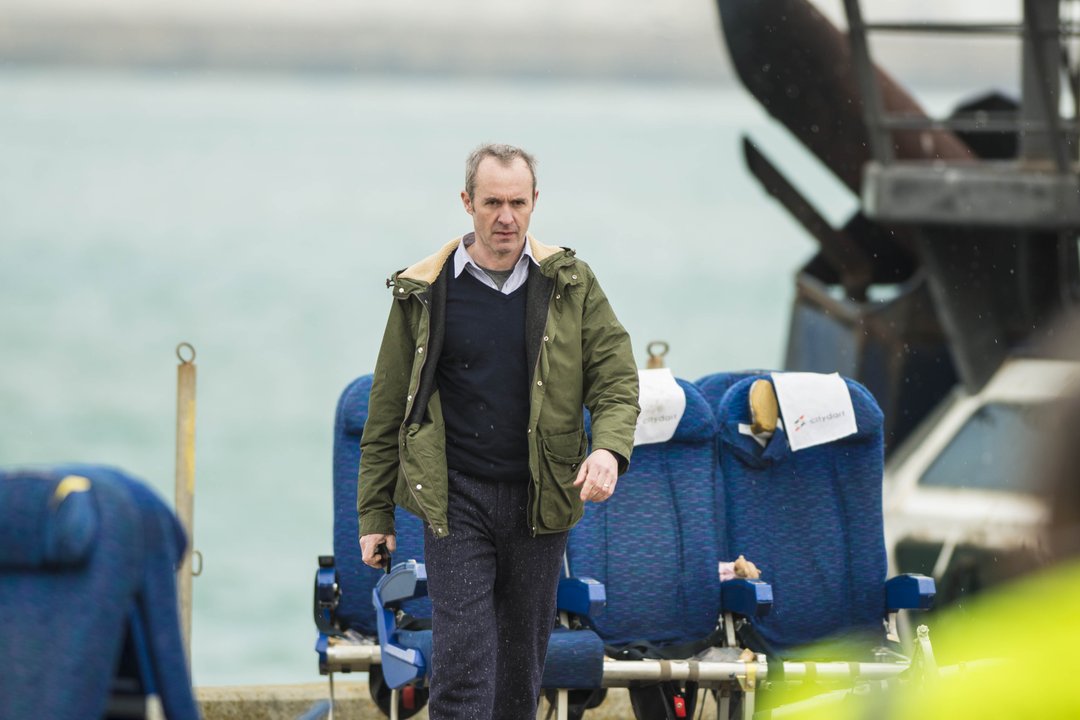 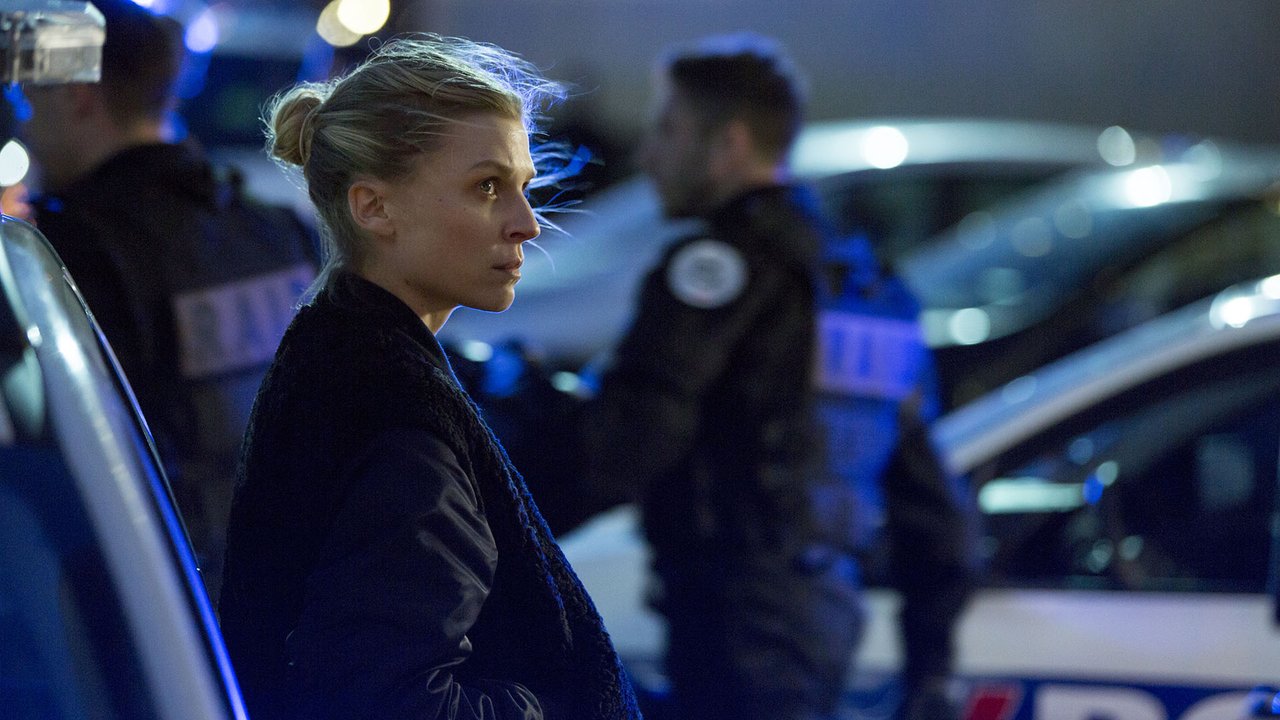 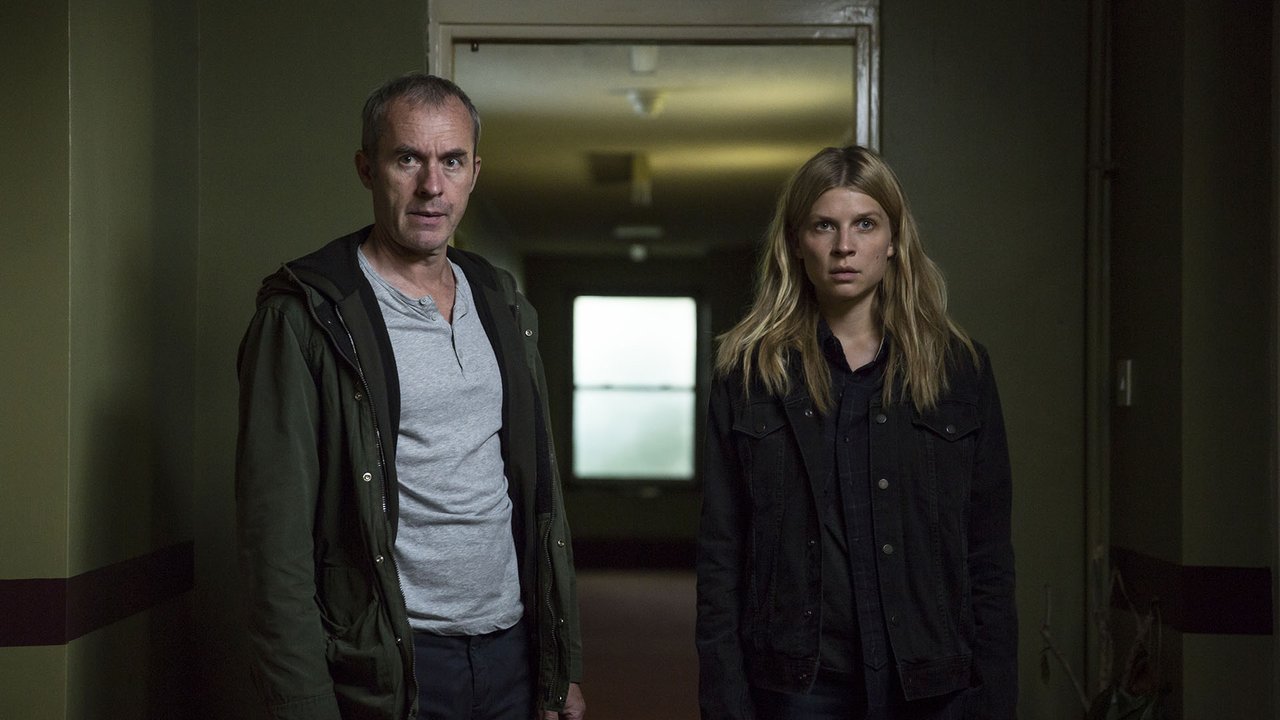 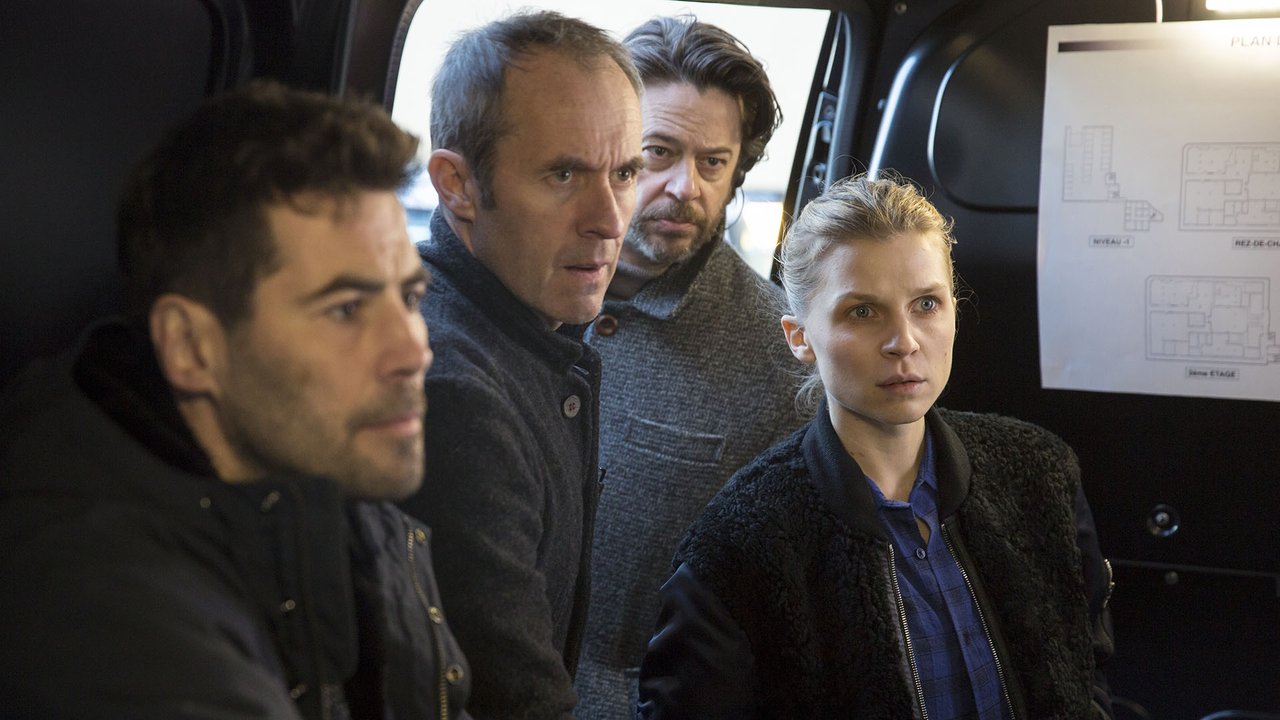 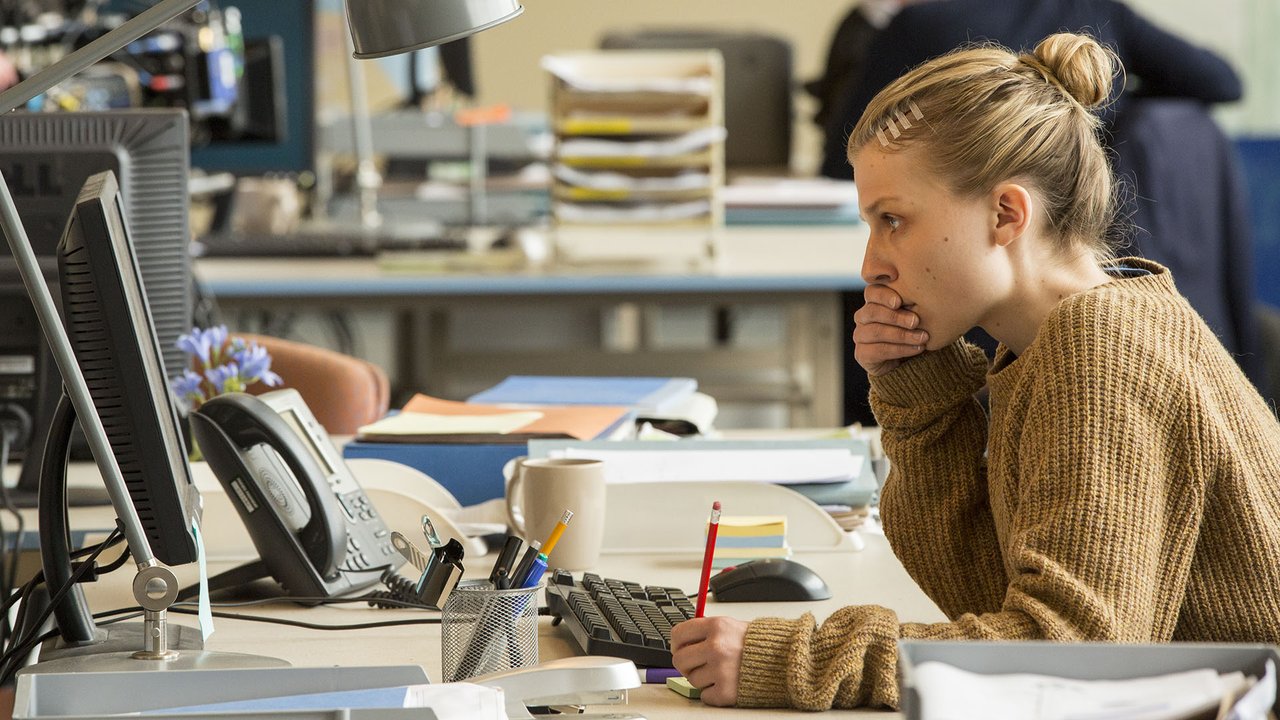 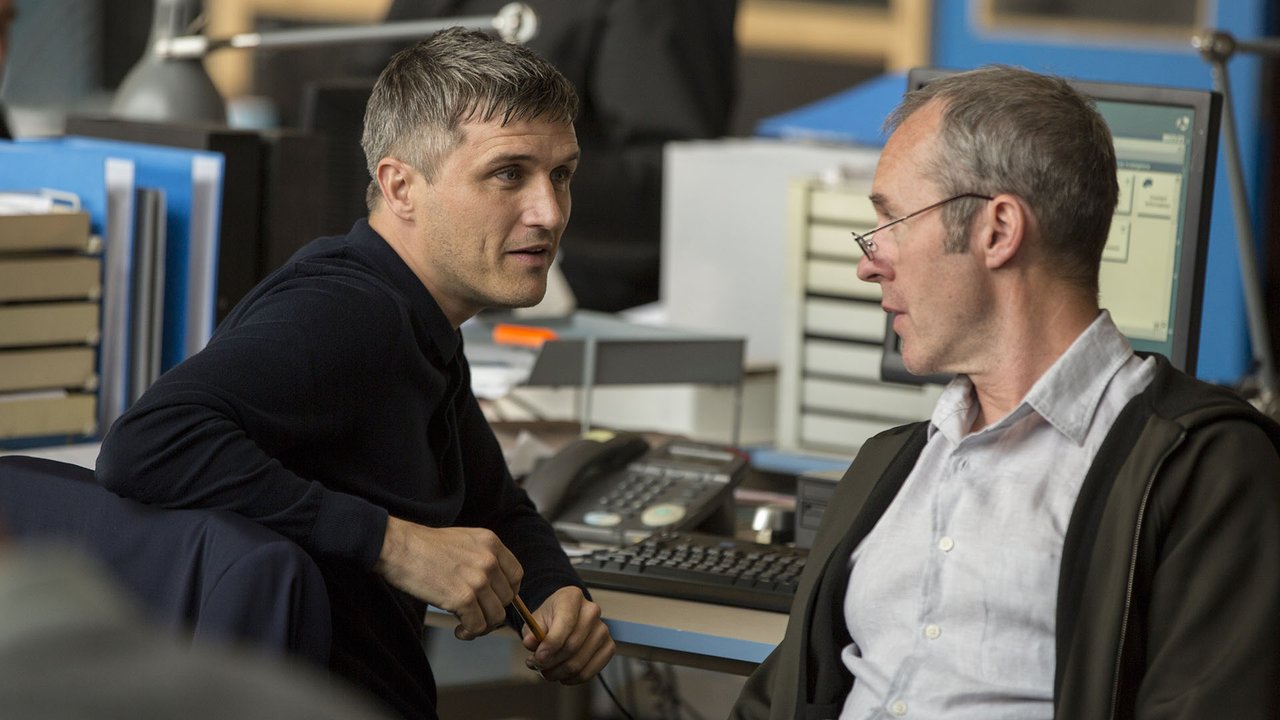 Karl and Elise reunite for Season 2 of this award-winning drama. A French couple go missing from the Eurotunnel. Days later a passenger plane crashes into the Channel.

The plane’s black box suggests a terrifying possibility, while a surprising chain of events bring Karl and Elise ever-closer to the Fournier abductors. But will they get to them in time?

Elise uncovers some disturbing facts about a passenger, while Karl makes a major breakthrough.

Elise struggles to face her past, while an unexpected revelation threatens to turn Karl’s life upside down.

The connection between Elise and a peer intensifies.

Karl and Elise race to get a target to safety. Elise and a friend cross the line, but could they live to regret it?

Elise makes a devastating discovery. In a terrifying final show-down, Karl and Elise race to catch their villain.

and Canal+ France and distributed by Endemol Shine International. 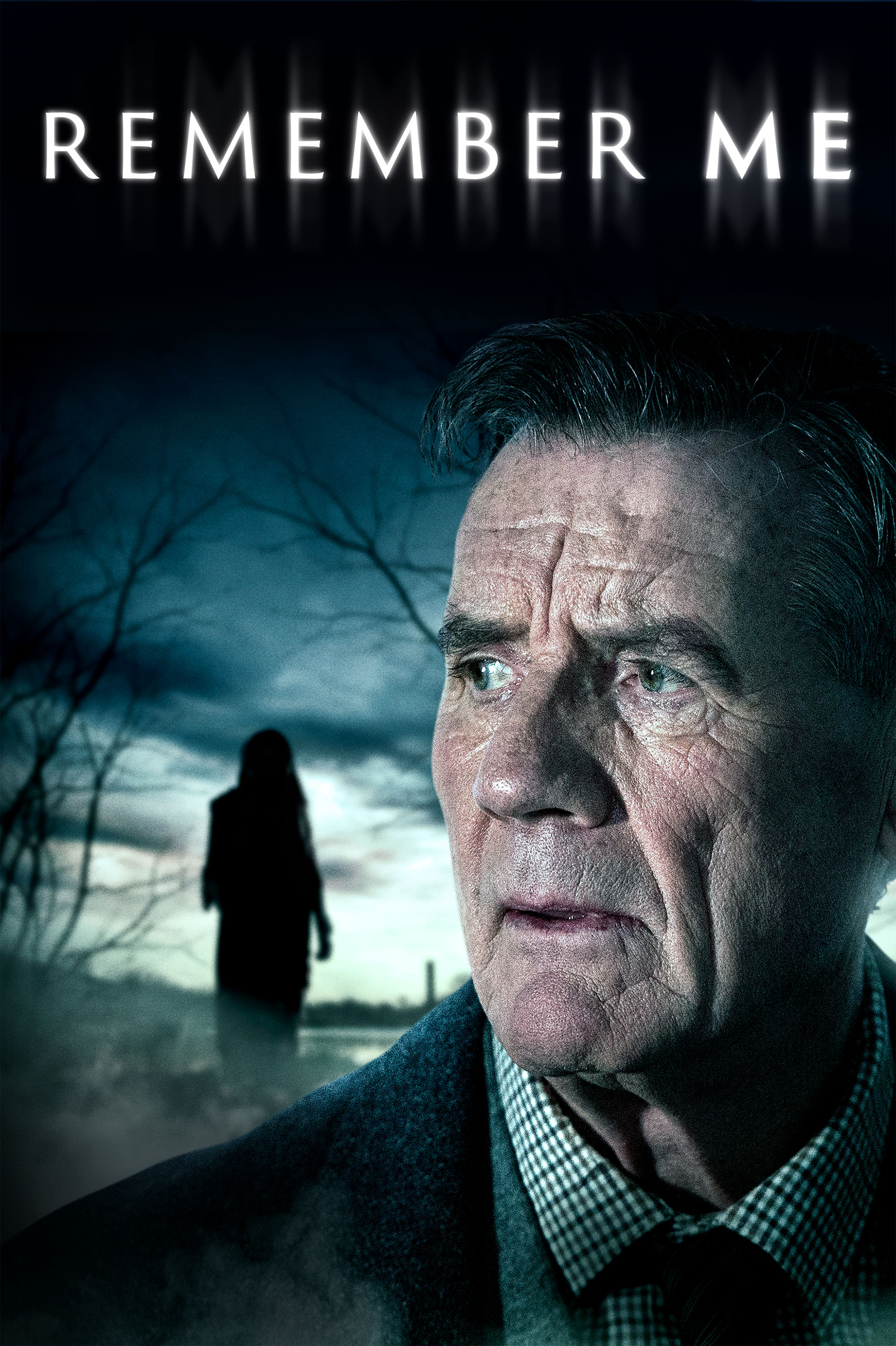