Legends have it there’s a world beneath this one. They say that’s where the Dragon sleeps. Warm. Coiled. Ready to spring. They say she breathes fire, they say her wings might envelop the Earth.  They say be careful how you wake the Dragon.

Join us on an epic adventure, a journey through place and time, around the cultural, scientific and natural history of the most wondrous and terrifying rock on Earth.

A Closer Look at "Uranium – Twisting the Dragon's Tail" 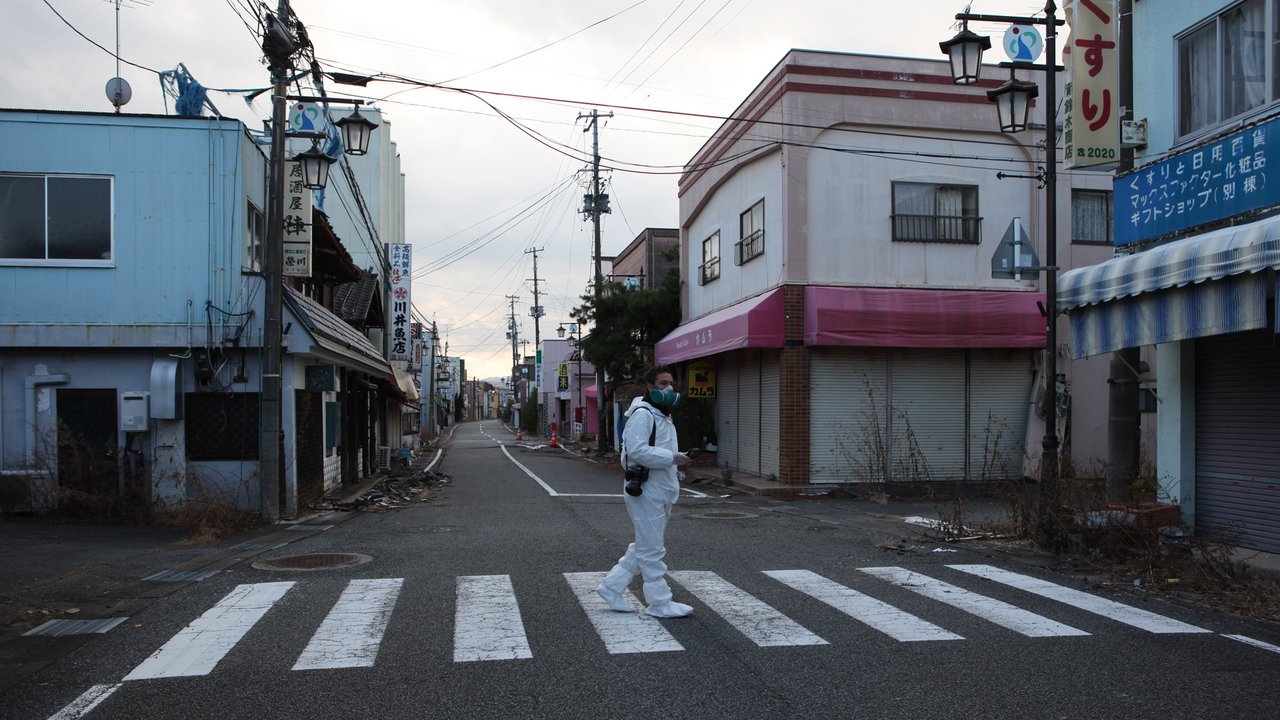 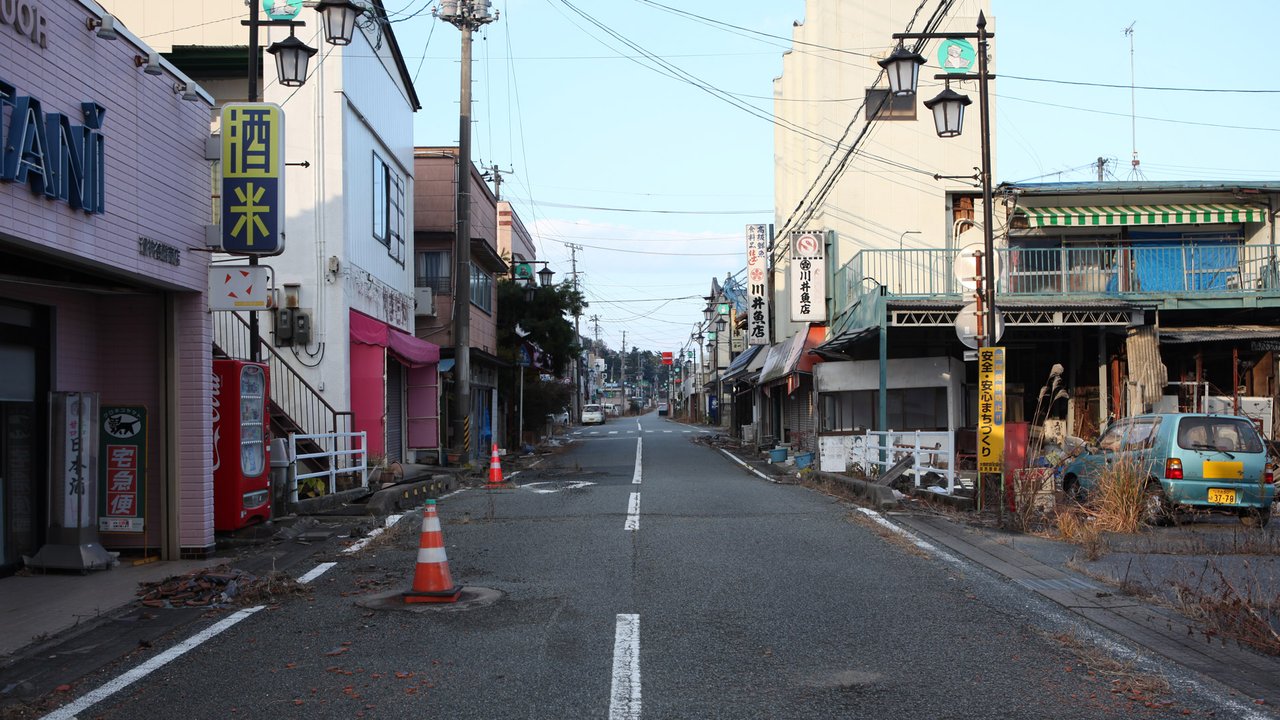 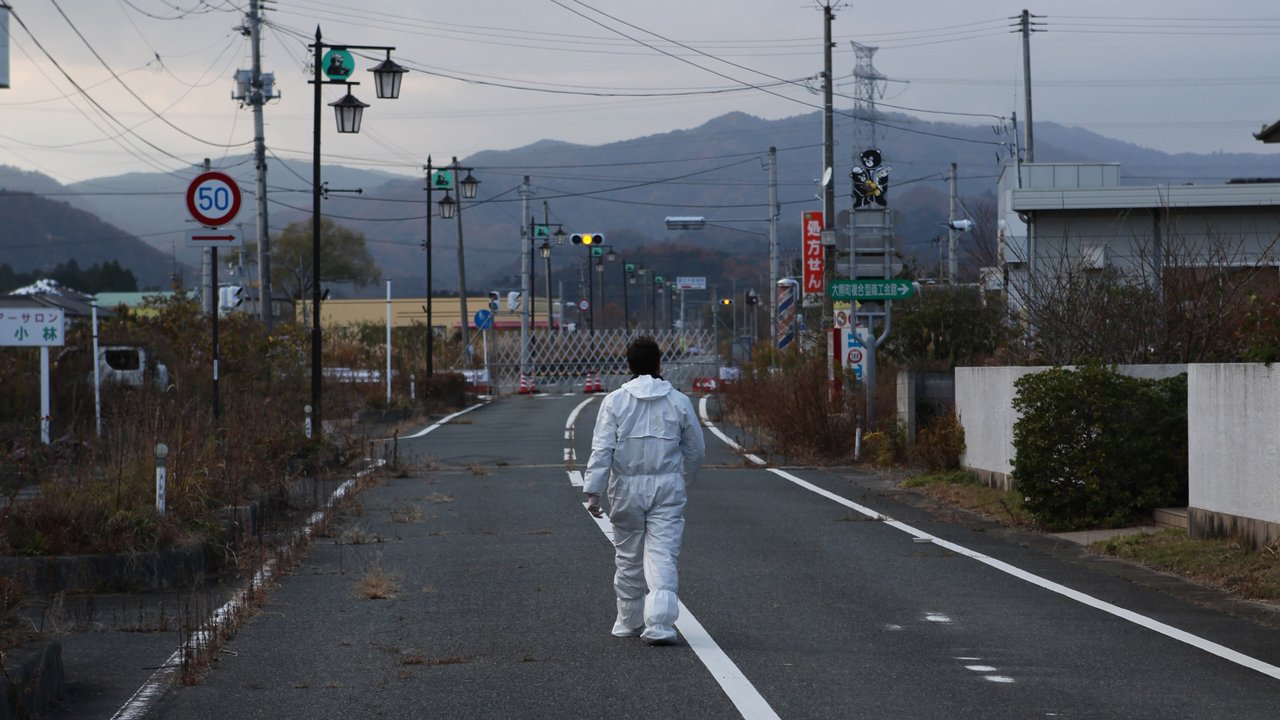 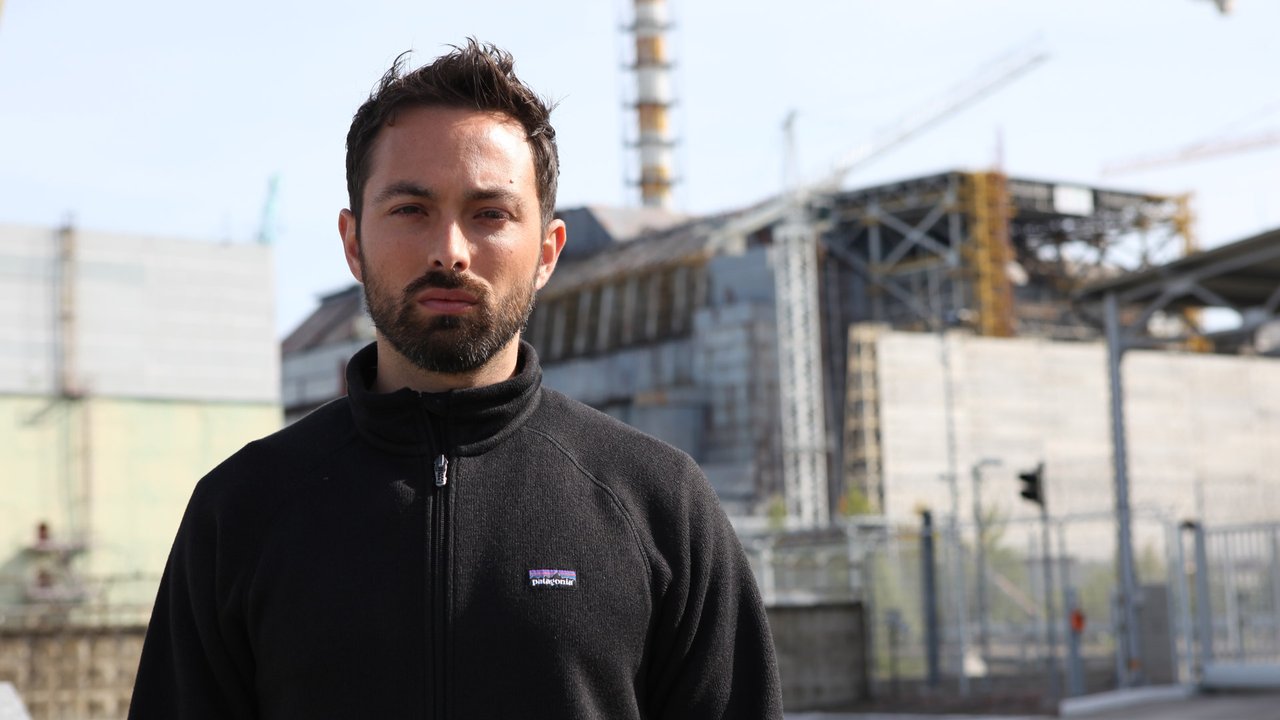 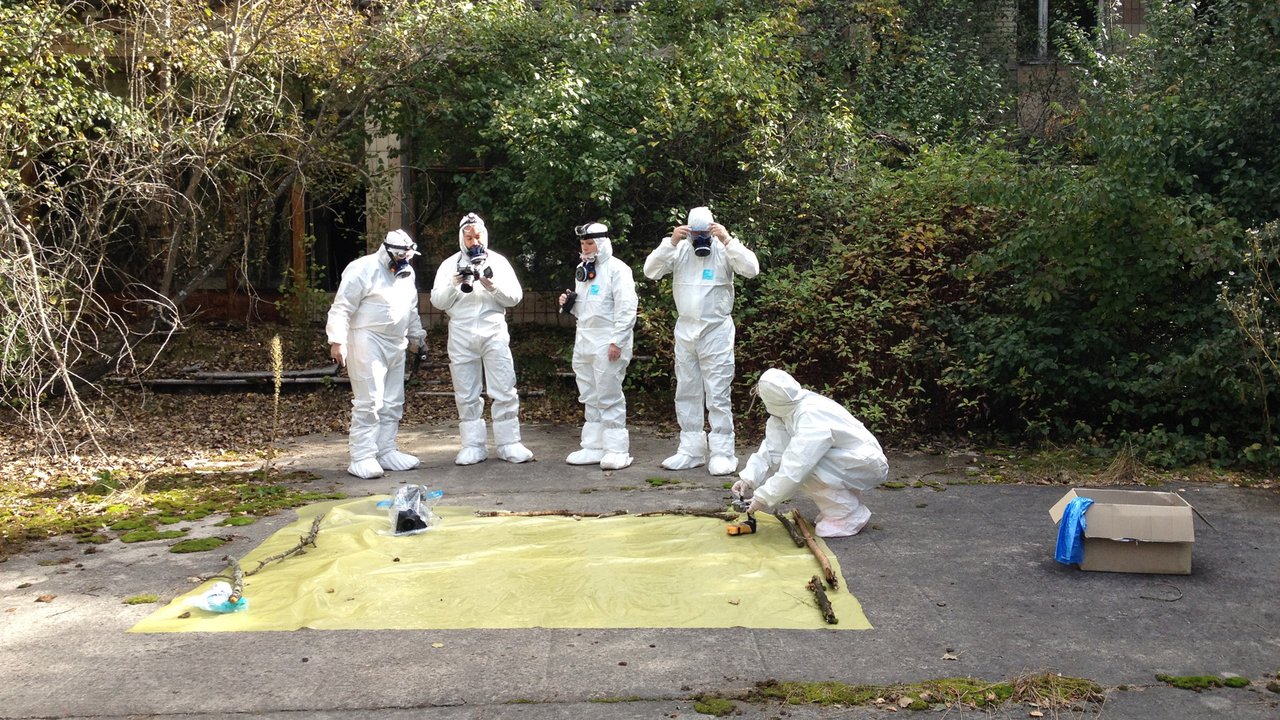 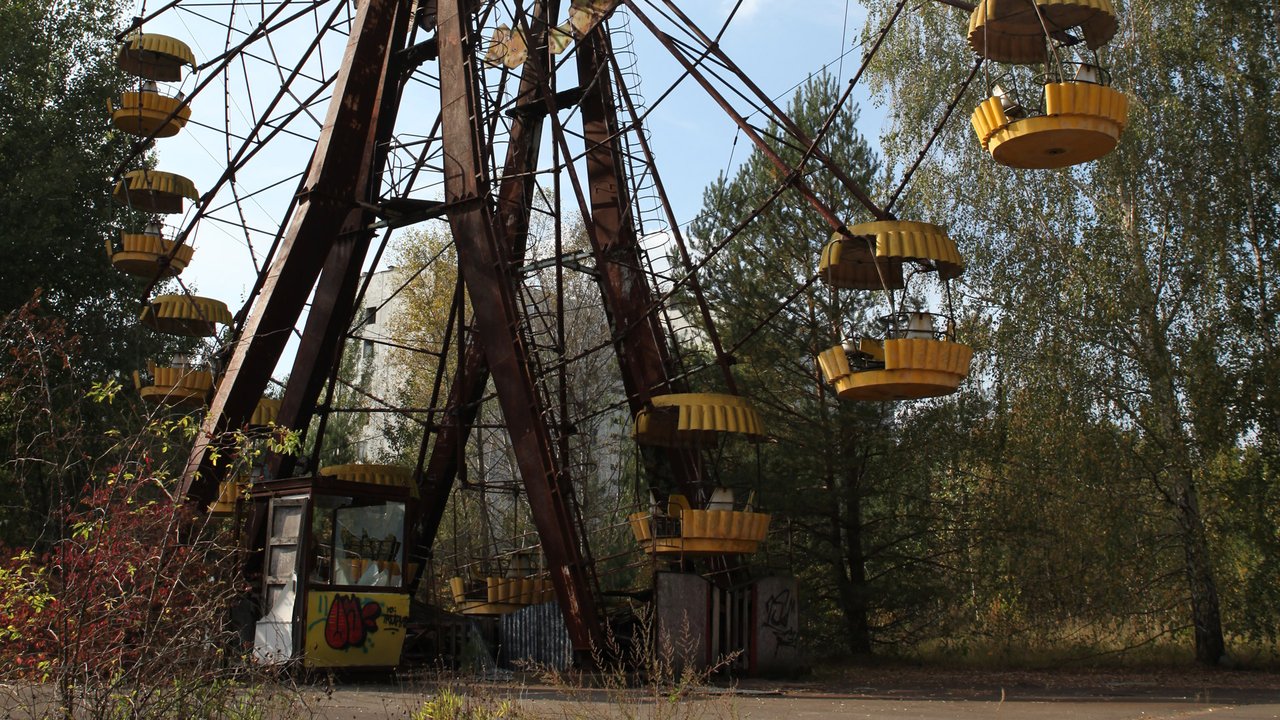 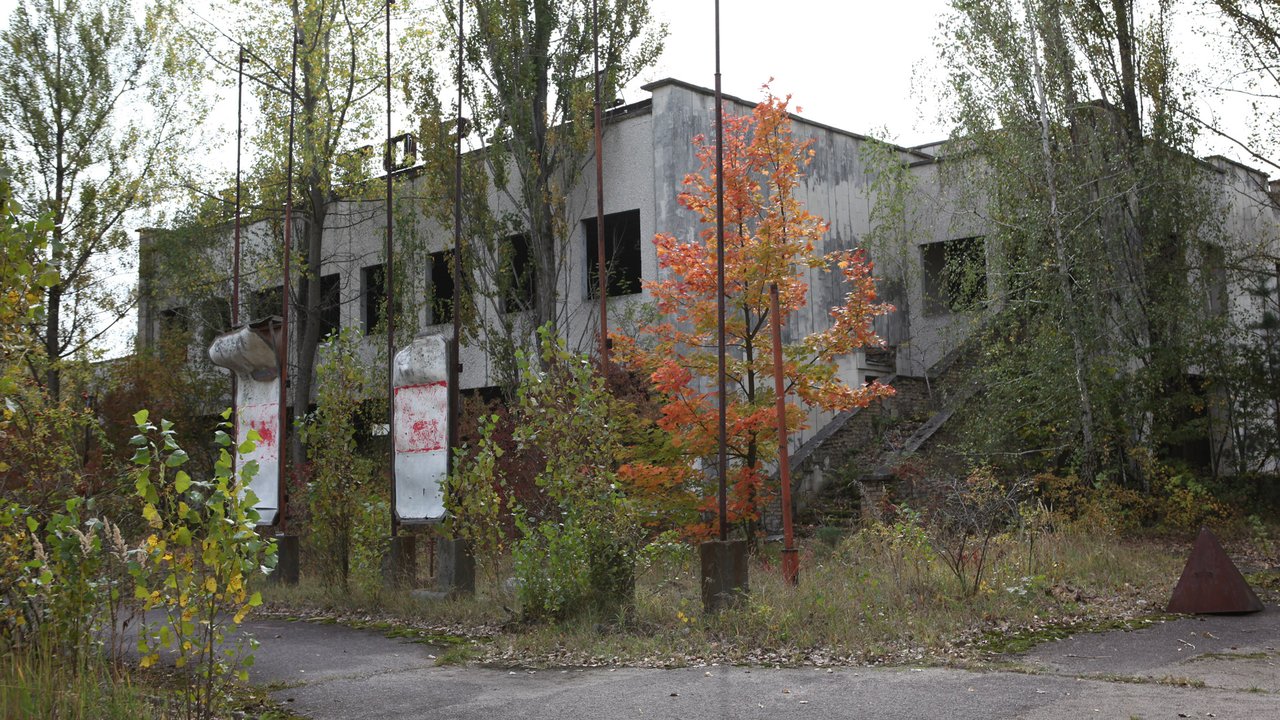 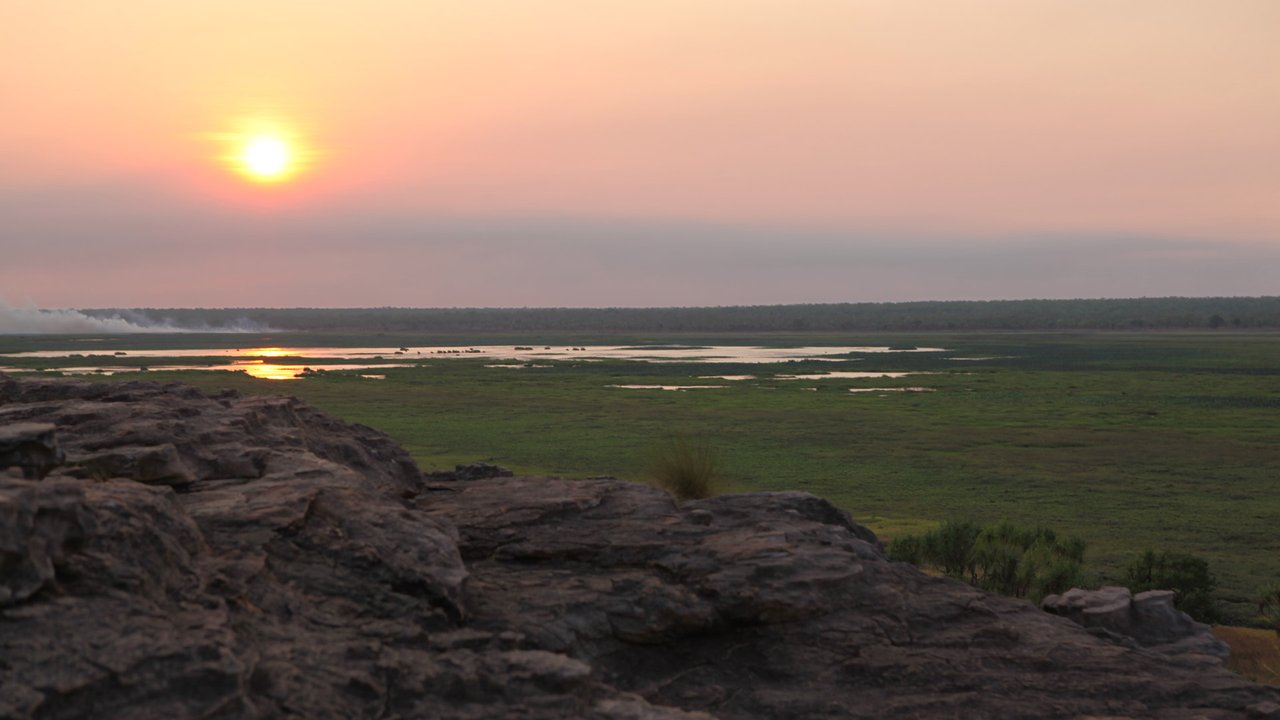 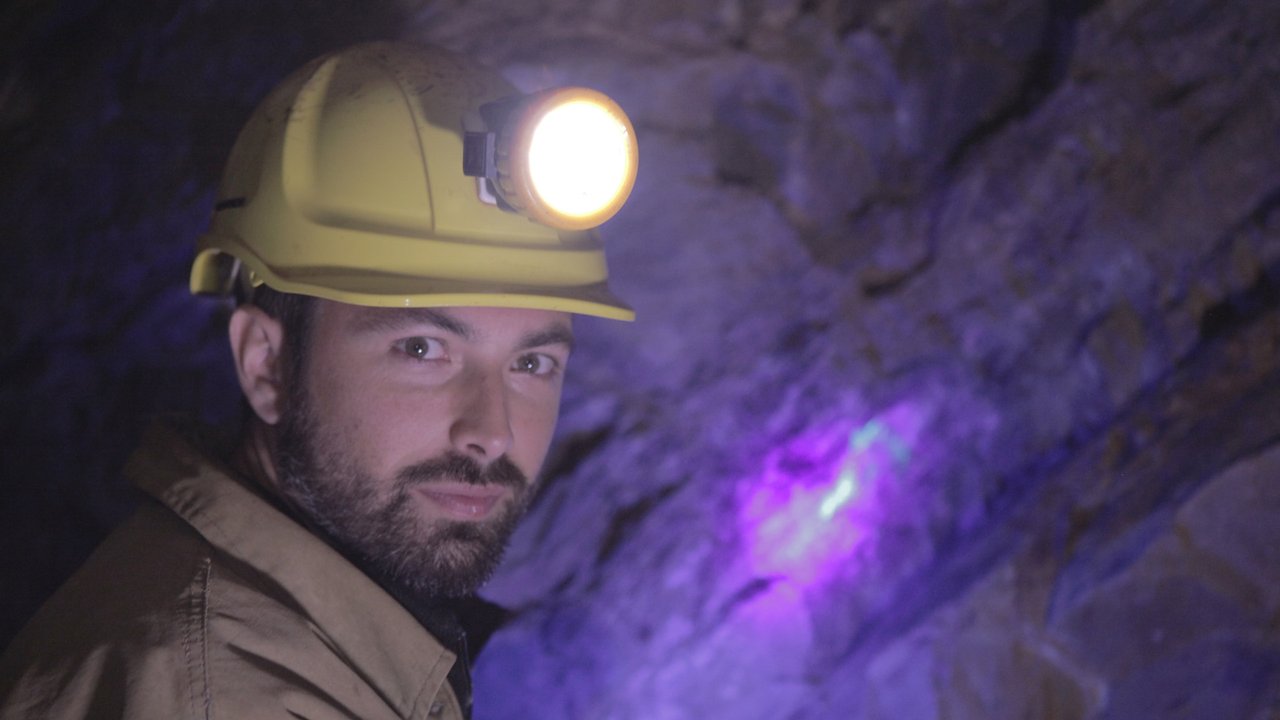 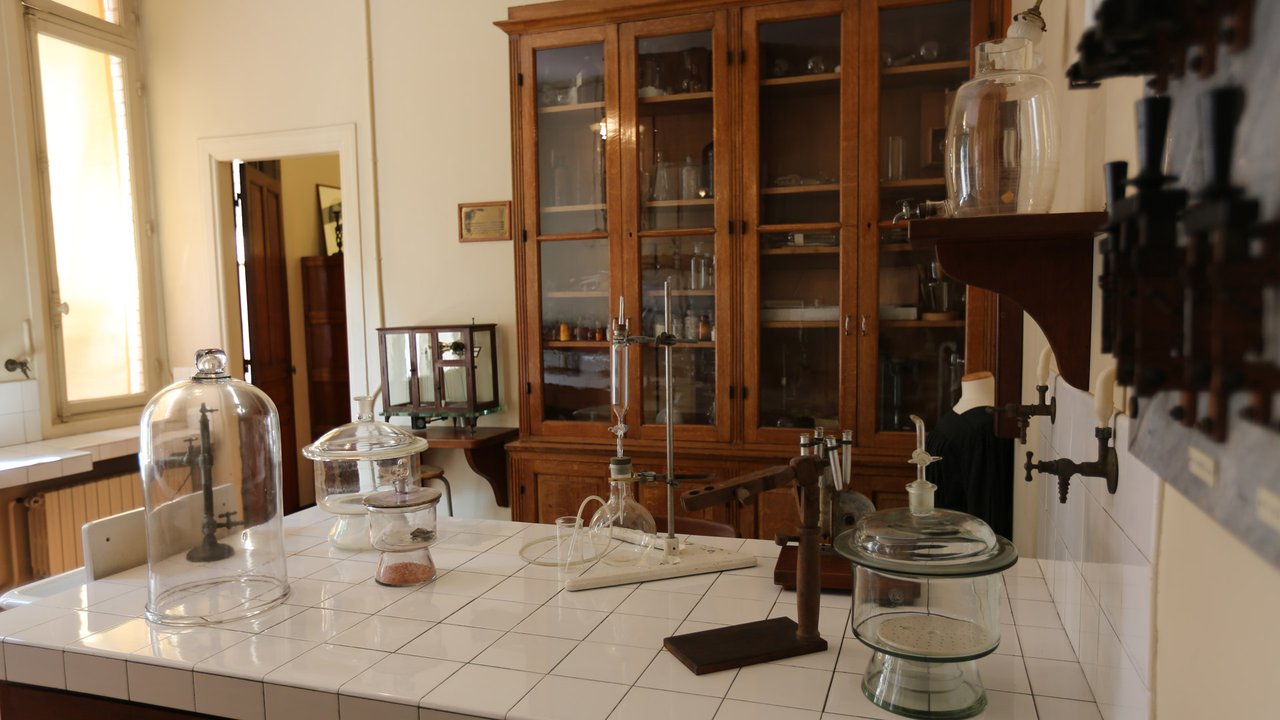 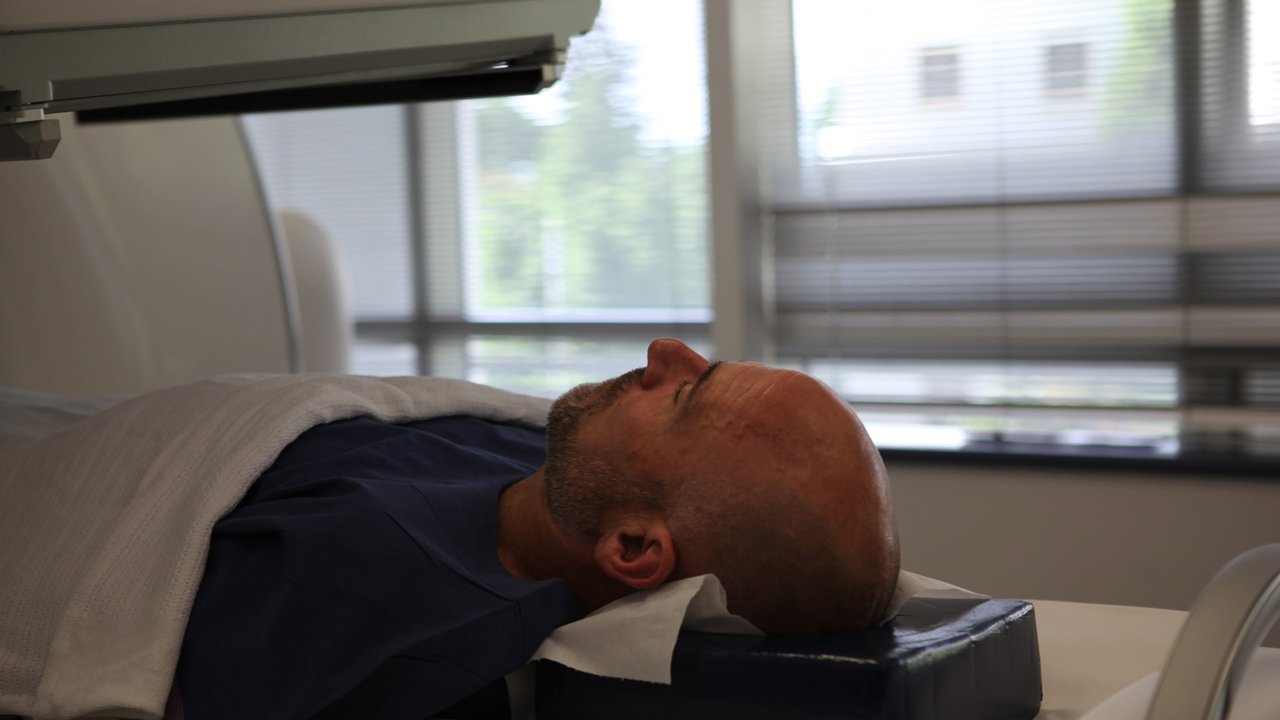 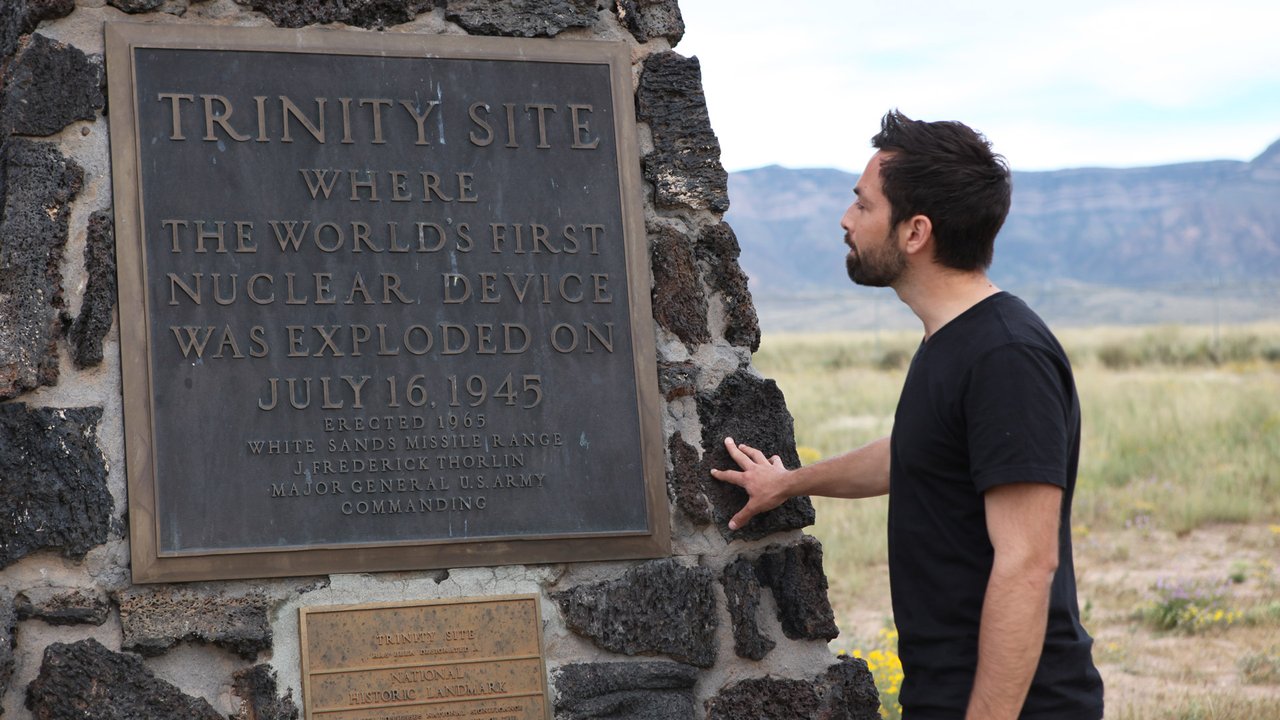 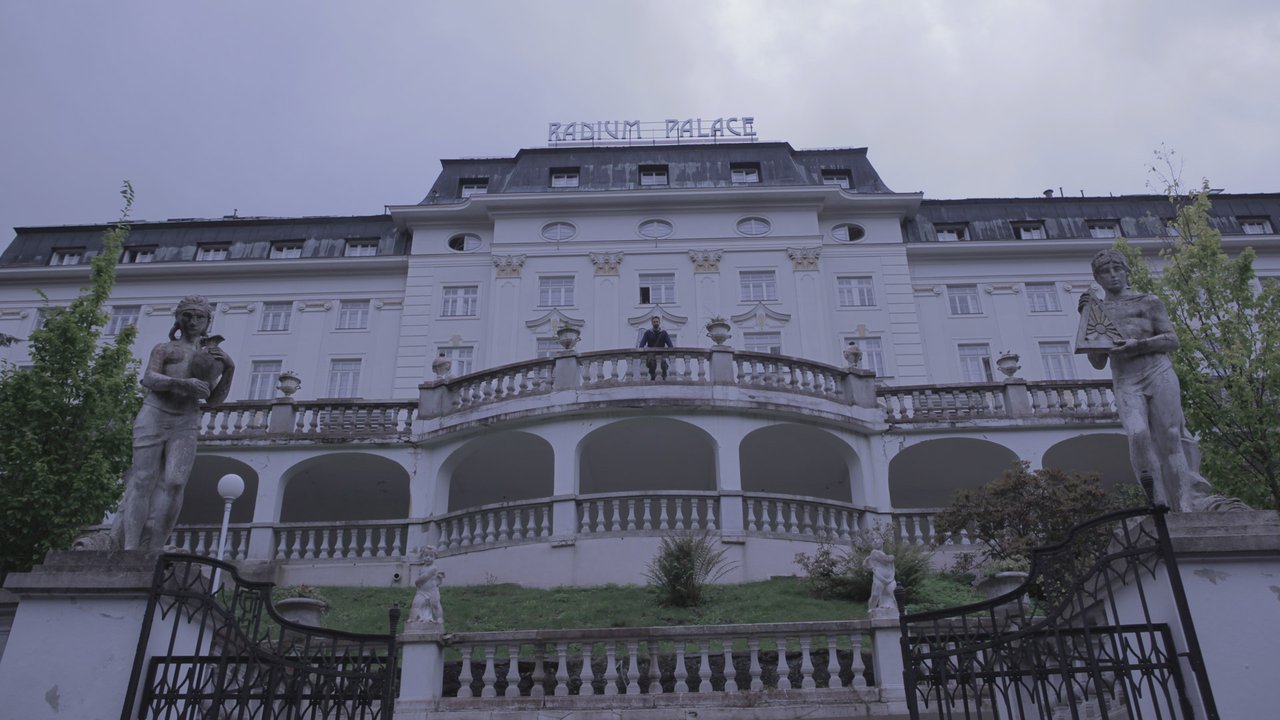 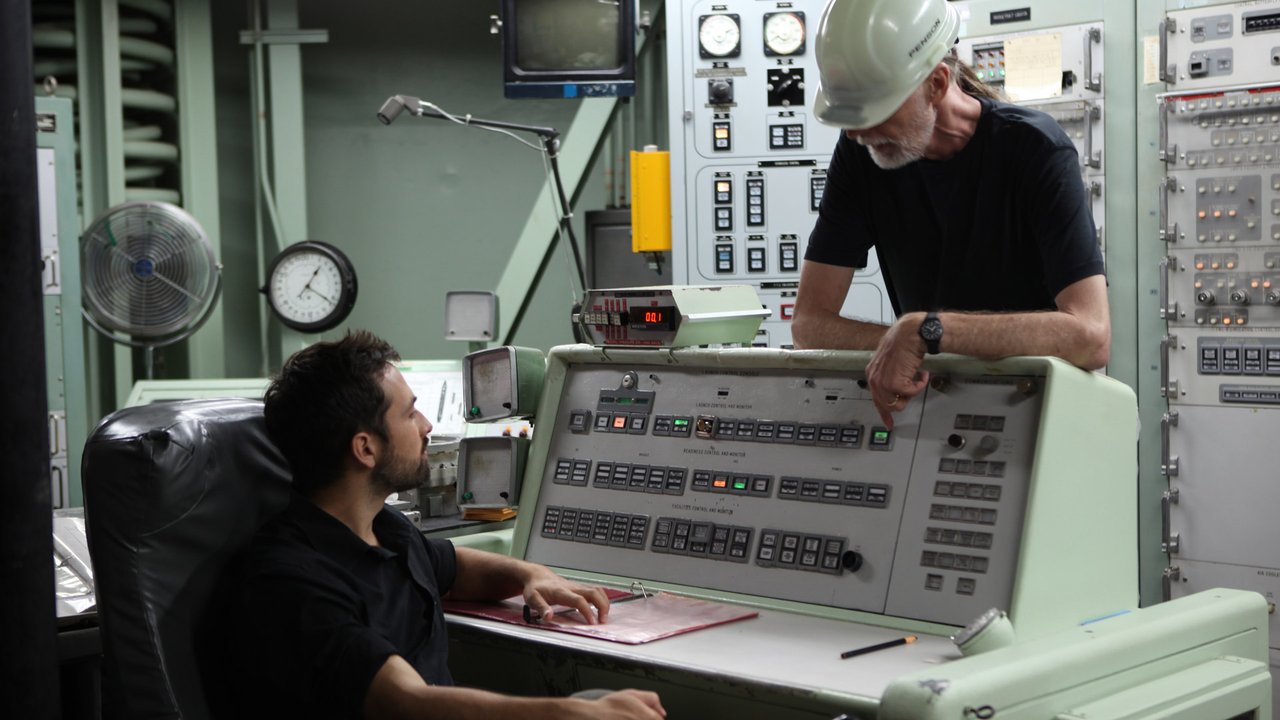 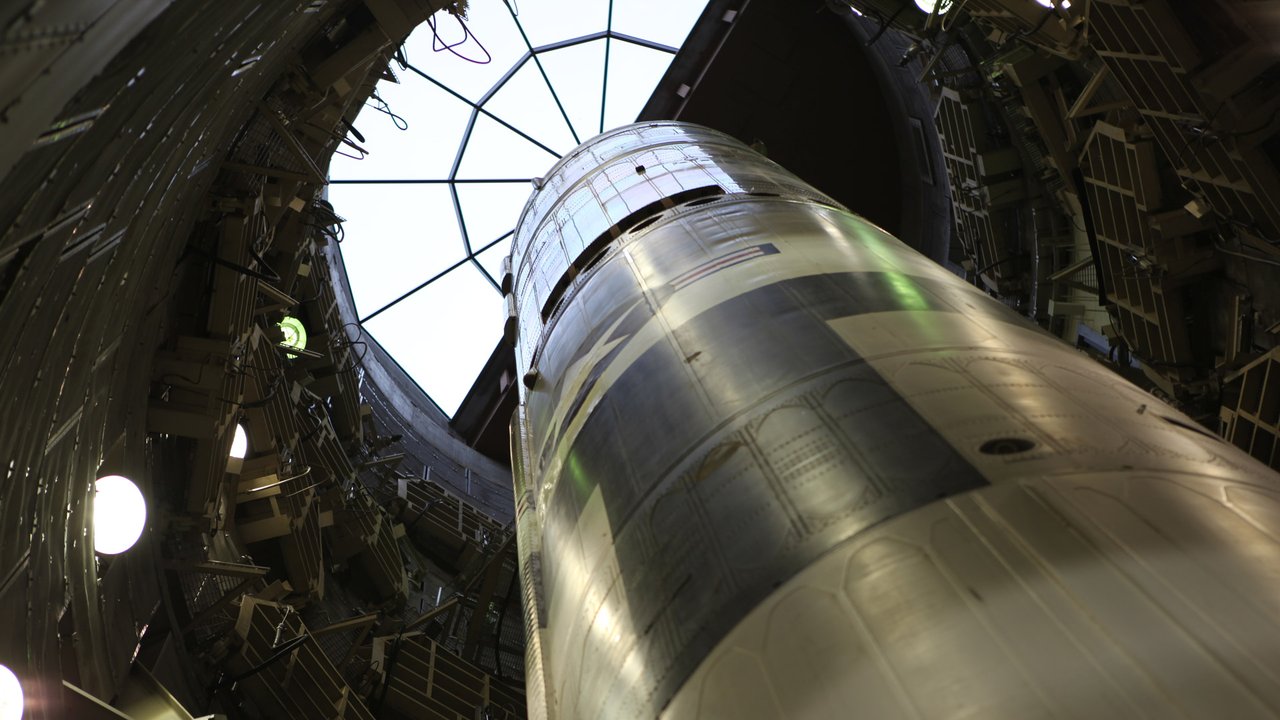 Uranium is created violently in the collapse of a star long ago. A massive explosion; a supernova that is the birth our solar system. Uranium is woven throughout the fabric of our Earth, and uranium still crackles, with the heat and violence of that creation. Uranium spits energy unlike any other rock. Its energy transforms DNA, and shapes the very nature of what it means to be human. You are who you are, because of uranium.

Uranium is a changeling. Leave a lump of it alone and when you return, it will have turned into something else — all by itself. Uranium is a shape shifter that transforms itself into new forms. A goblin rock that plays tricks — the greatest of which is to transform itself into politics, culture, economics and terror. This rock, considered worthless, transforms itself into the most desirable, the most expensive and the most feared substance on Earth. In a warming world, uranium may yet transform again into our savior as a source of clean, limitless power. Be careful how you wake the Dragon.

Our program is a journey with host physicist Dr. Derek Muller. He created the YouTube channel Veritasium which has over 2 million followers and 115 million views. Muller addresses counter-intuitive concepts in science, and he’s been featured in Scientific American, Wired, Mashable, Gizmodo and i09. He has a historian’s passion for detail, a physicist’s knowledge and a nose for a good story. He’s packed a suit and tie, and hiking boots. He’ll need both where he’s going.  Down mineshafts and across arid deserts. Into quiet libraries and ivy covered towers and the vast silence of a city abandoned as a result of the world’s worst nuclear accident.

This is the extraordinary, untold story of Uranium.

"Uranium – Twisting the Dragon's Tail" was produced by Screen Australia,