The White House: Inside Story | Preview

Unique access and stunning footage open the doors of America’s most famous residence.

Video from From The White House: Inside Story
/ videos

The White House is one of America’s most iconic buildings; it is a symbol of shared national history and is home to the most powerful person on Earth. Here the president charts the course for the country, and the First Family lives in the spotlight. It's home, office and a museum. It's a bunker in times of war, a backdrop for command performances or state visits, and the heart of the American body politic. It takes a staff of more than 100 to maintain it, and its collection of antiques and paintings makes it a showplace for American art and design.

In this two-hour special presentation The White House: Inside Story takes viewers behind the scenes to meet those who keep the house running smoothly, supporting the president and guarding the First Family’s privacy.

We’ll see how the building has evolved over 200 years changing with the currents of history and the tastes of its occupants. At the epicenter of global politics, in the heart of the nation’s capital, the story of the White House is the story of America itself.

A Closer Look at The White House: Inside Story 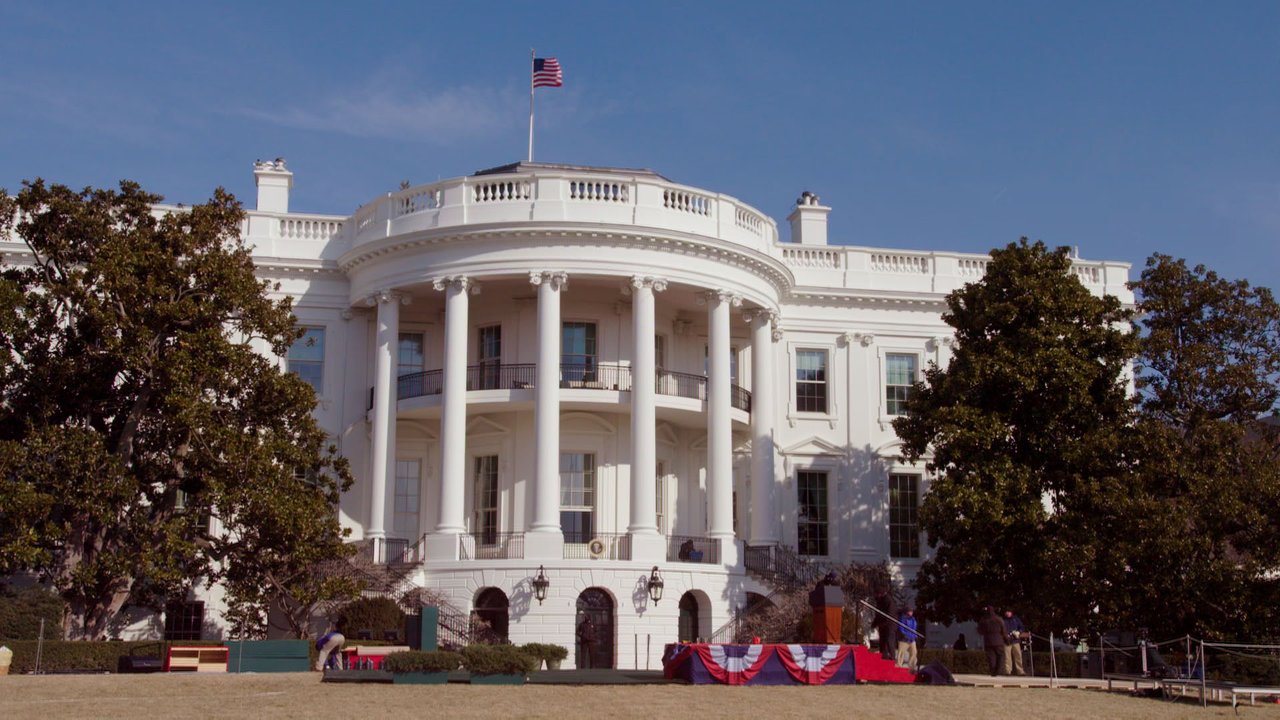 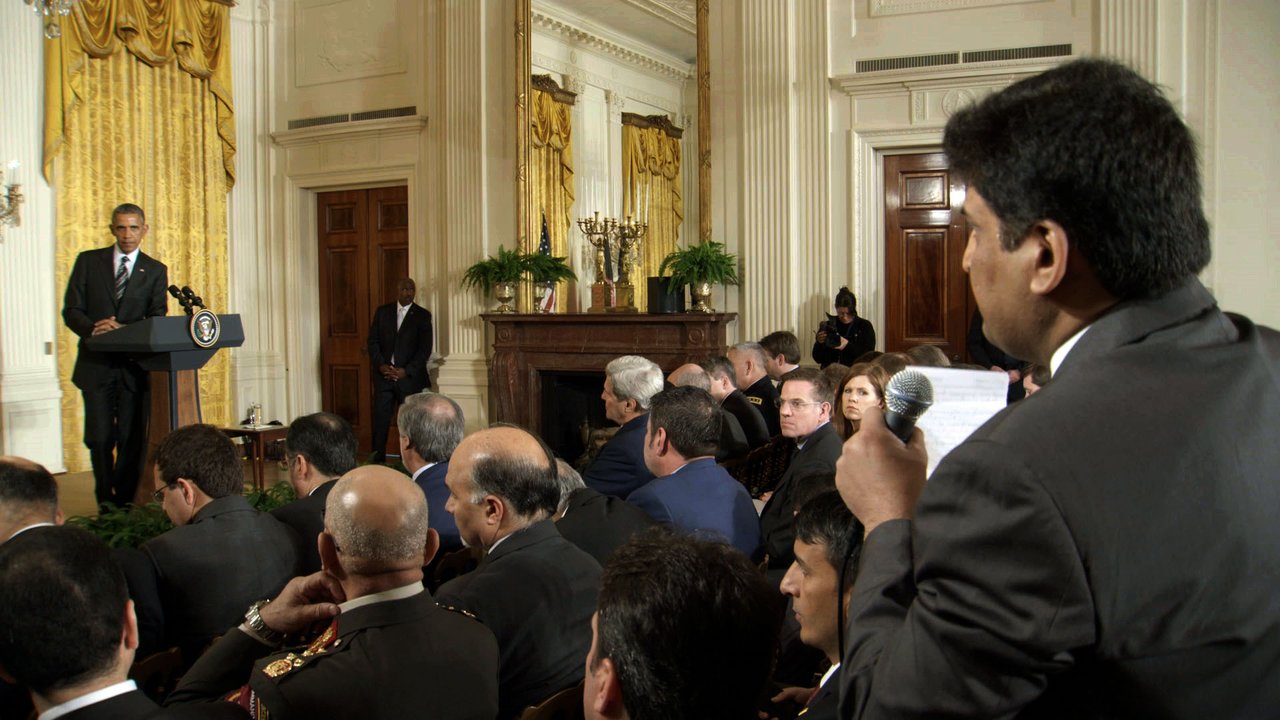 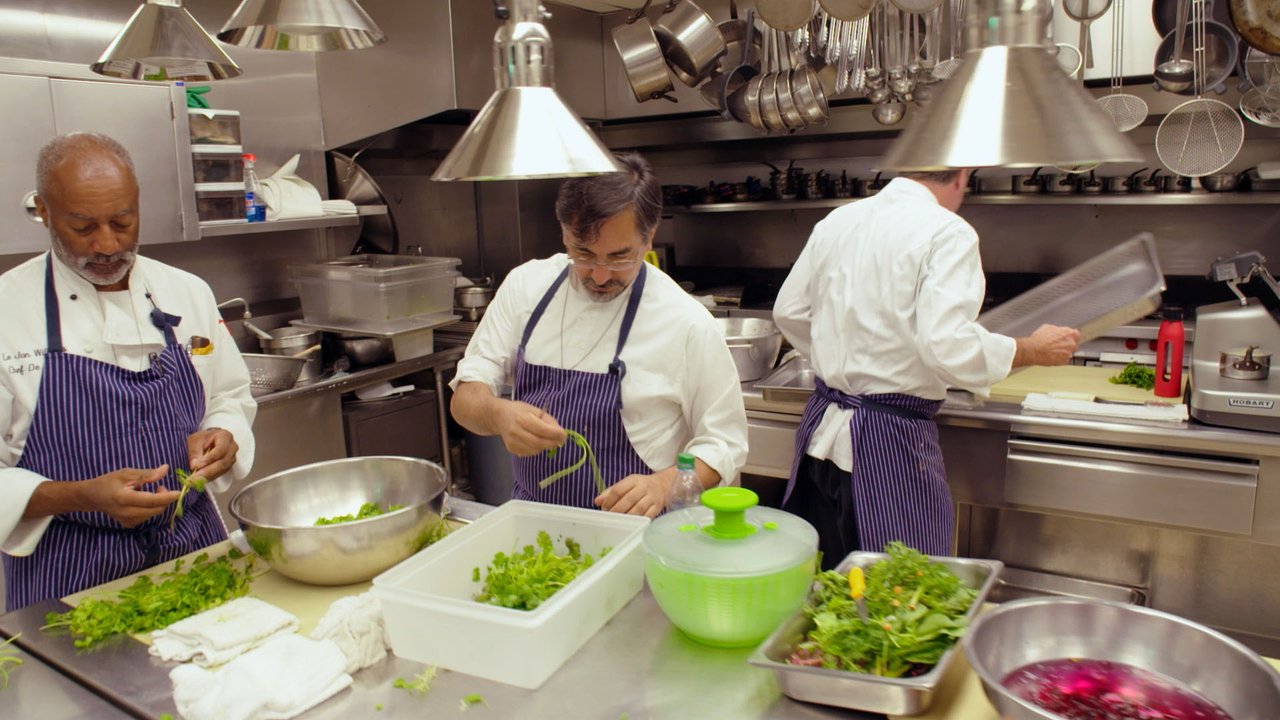 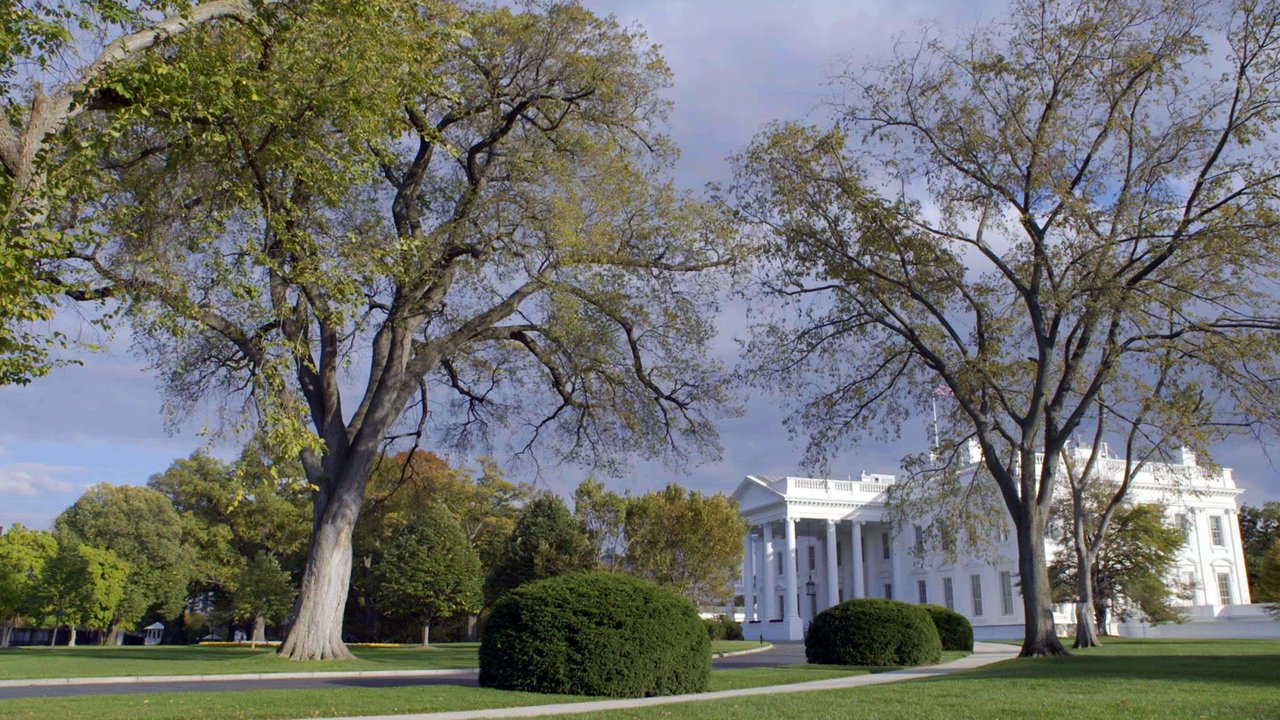 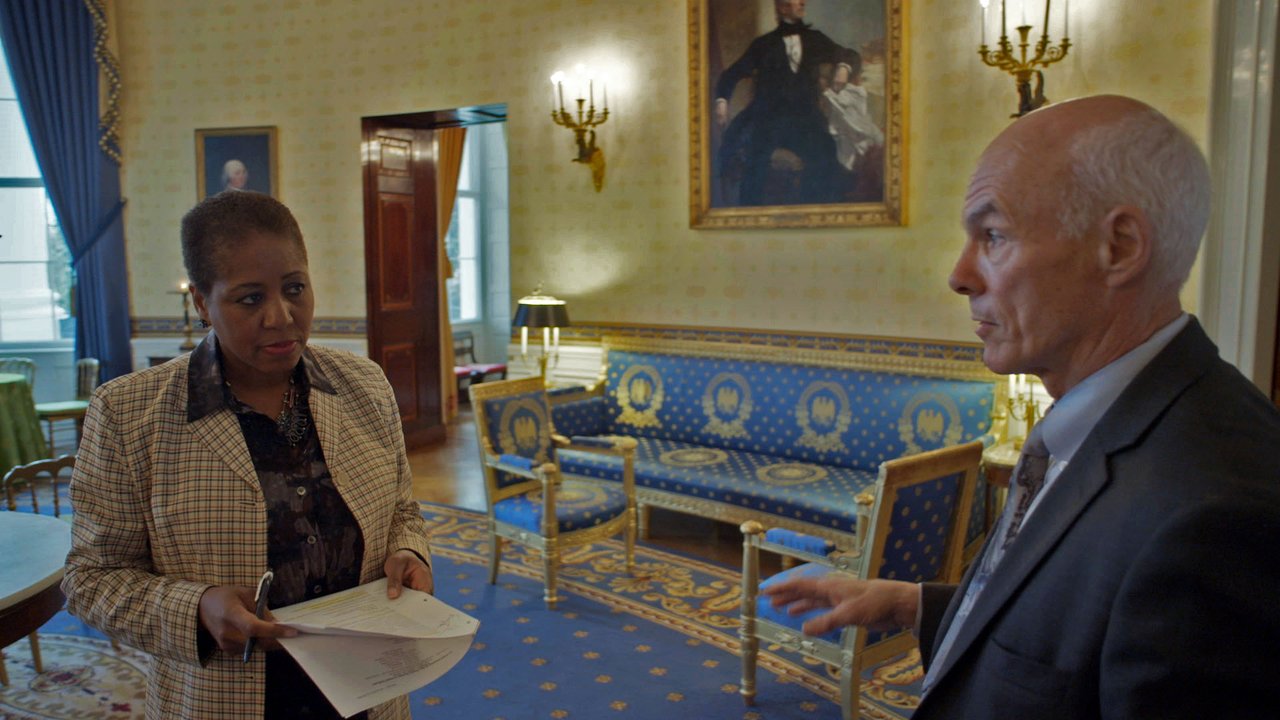 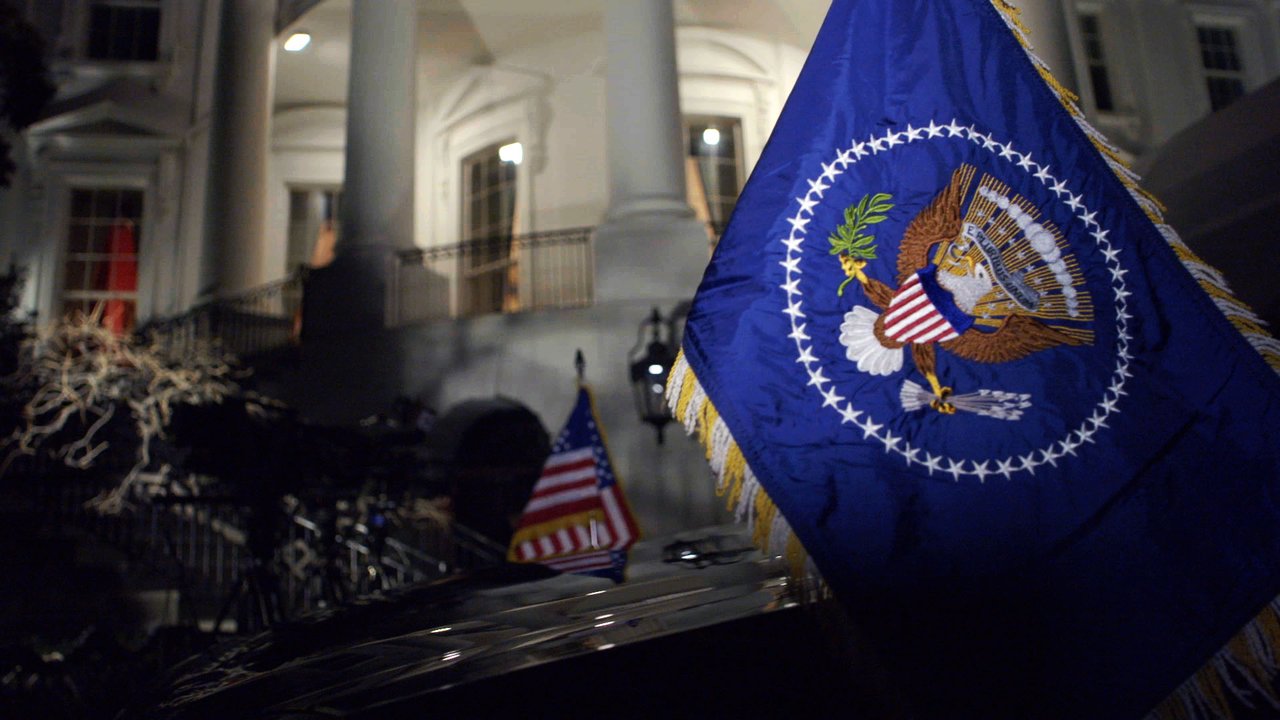 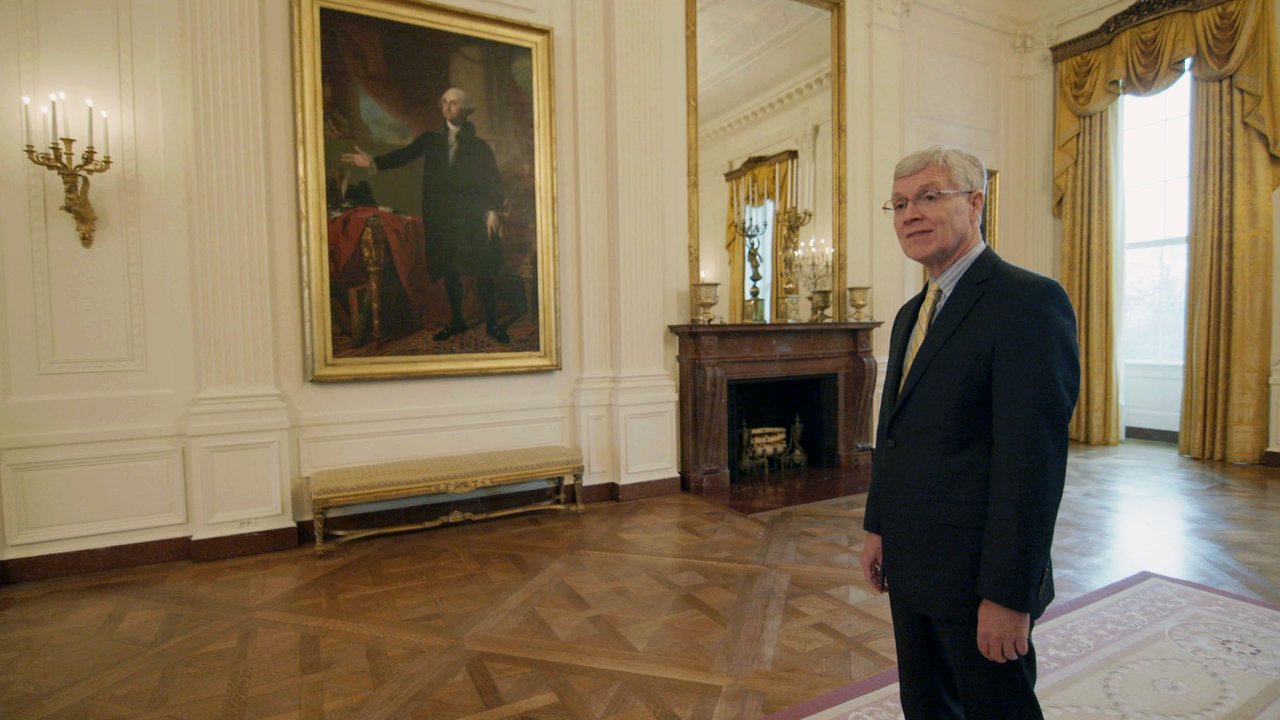 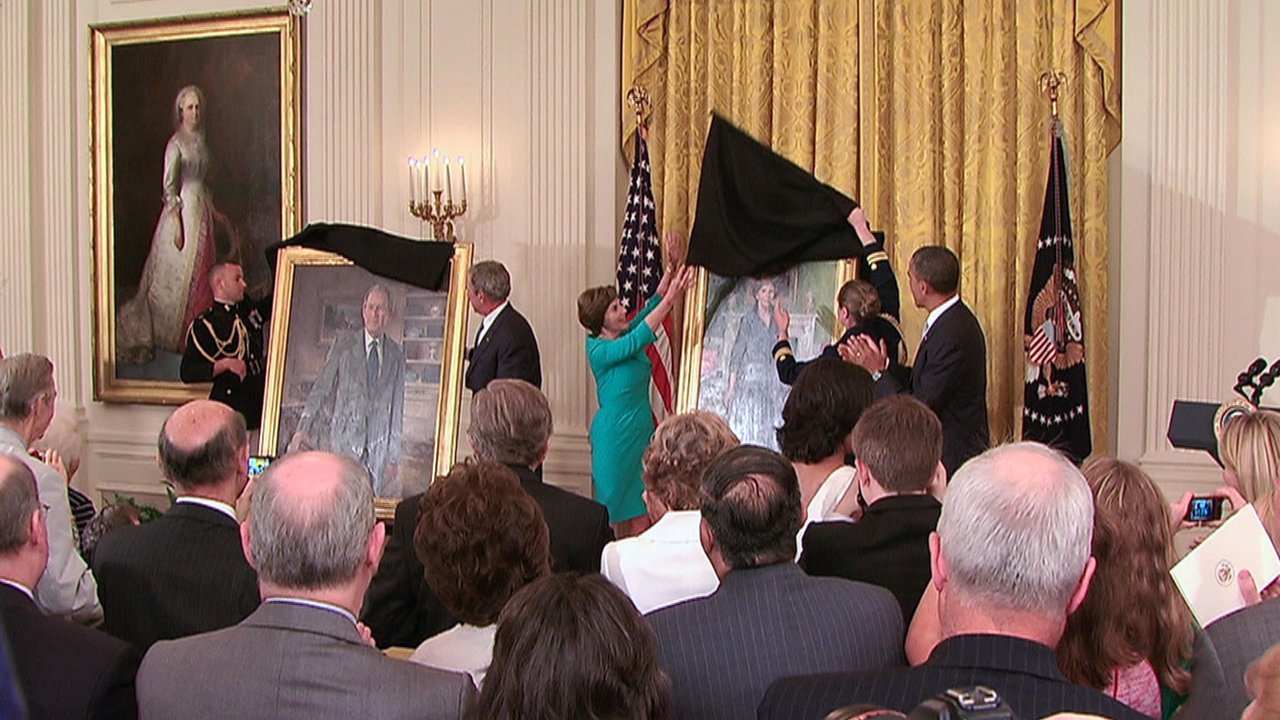 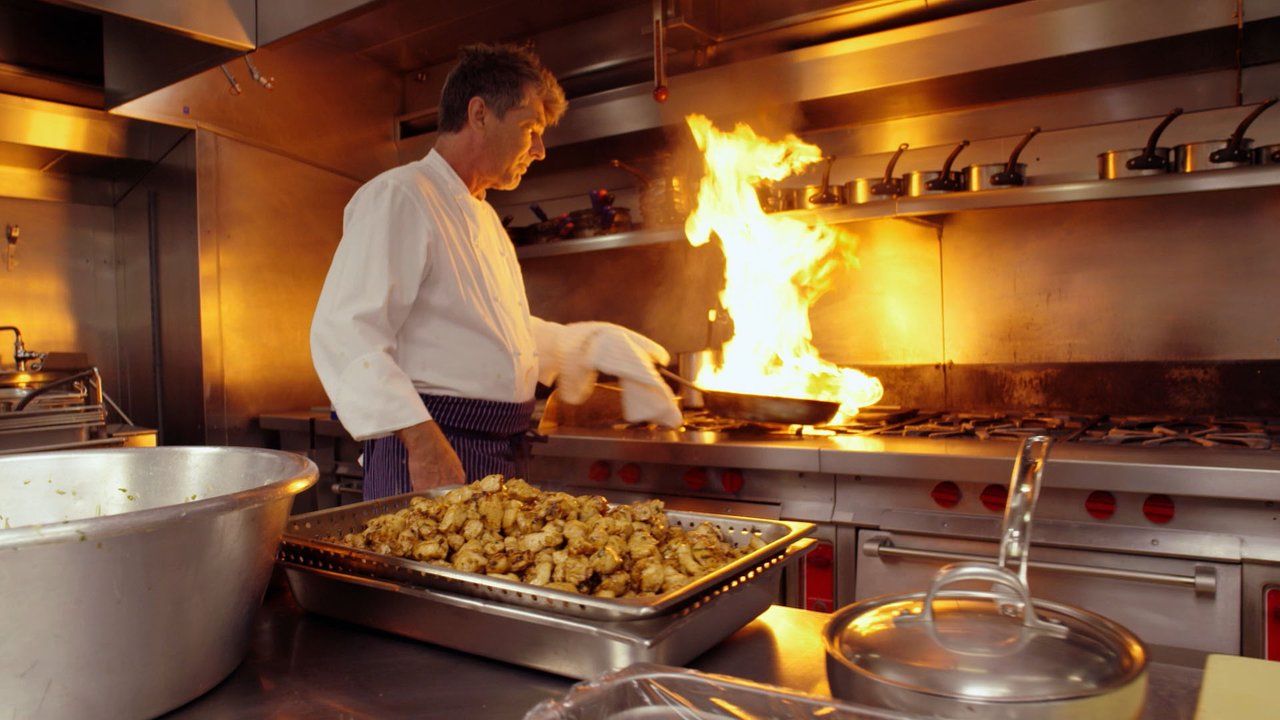 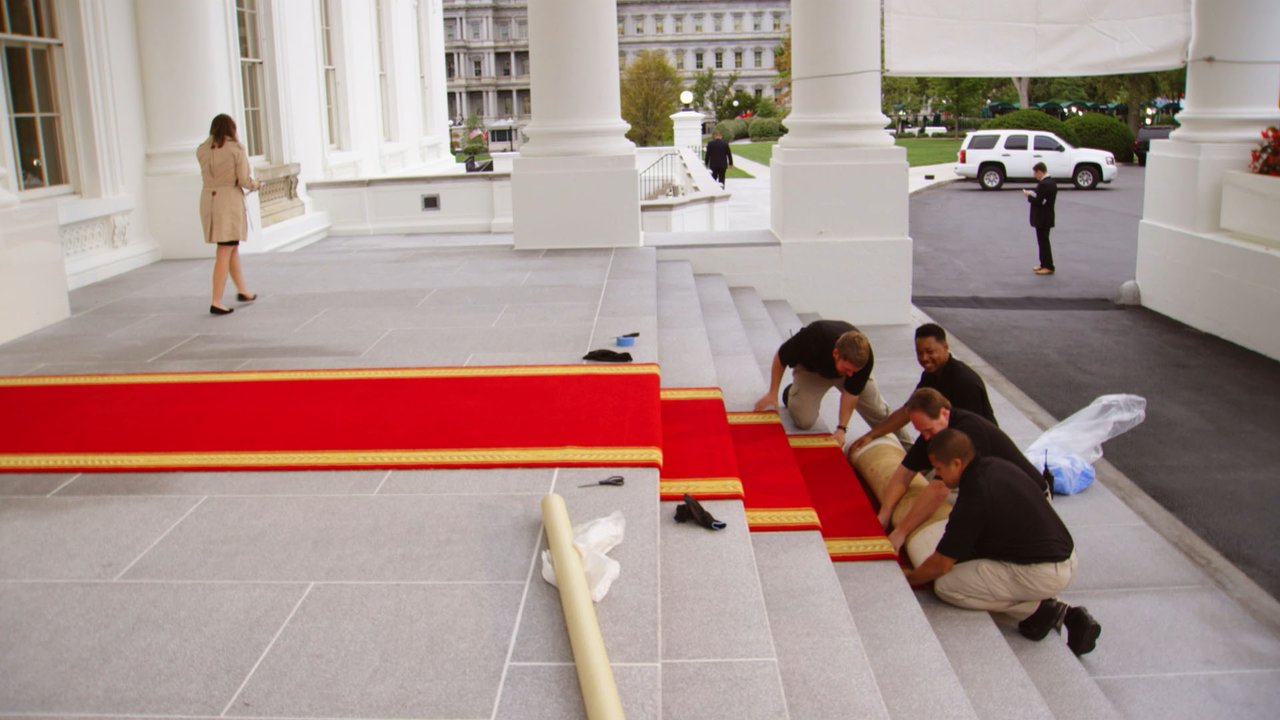 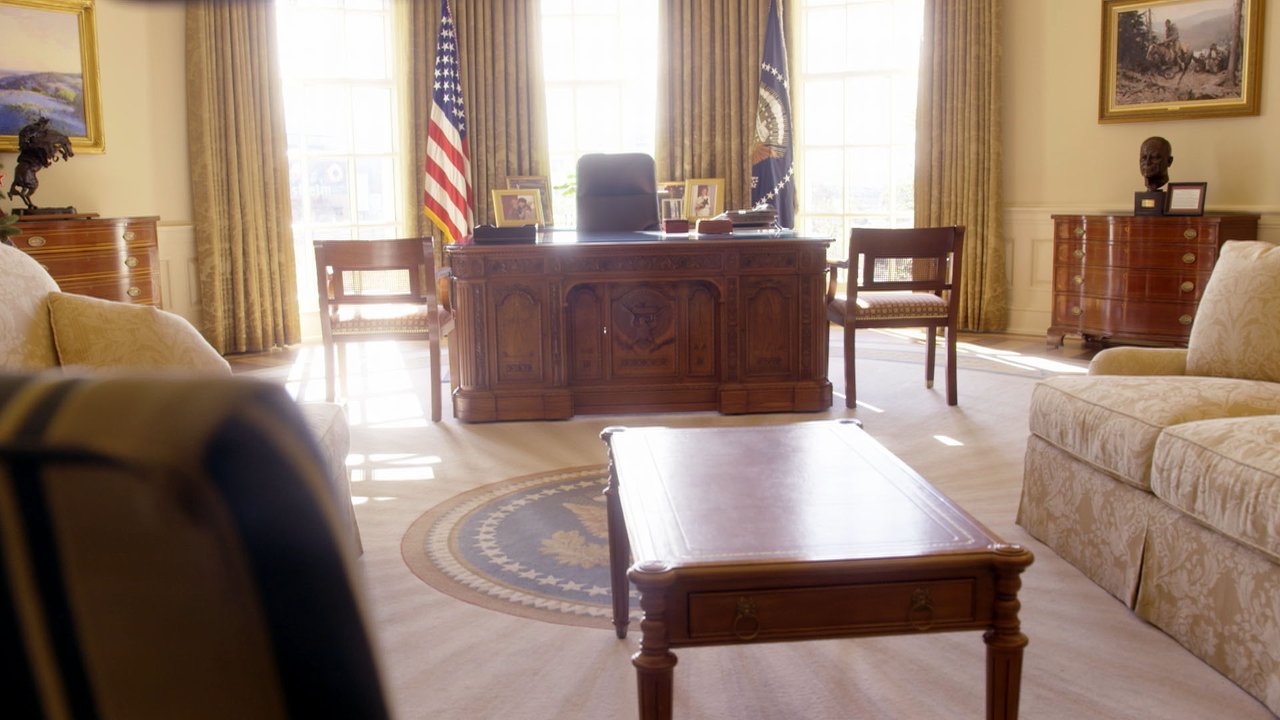 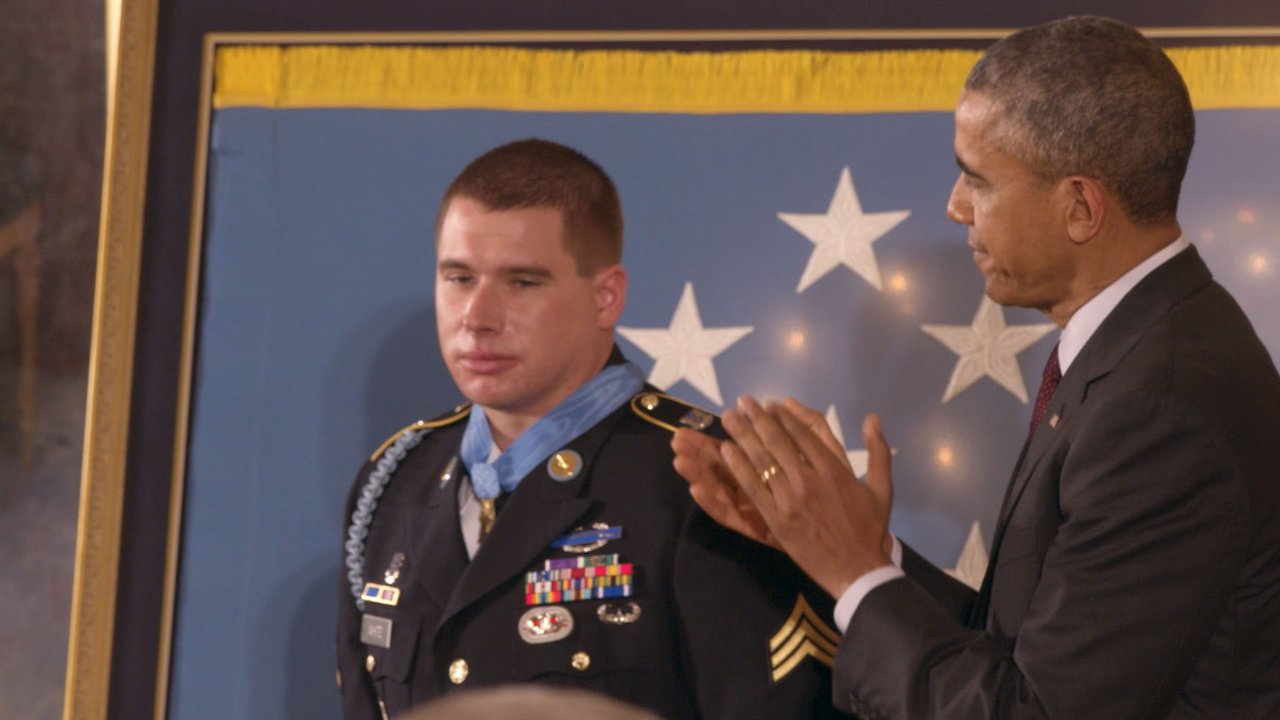 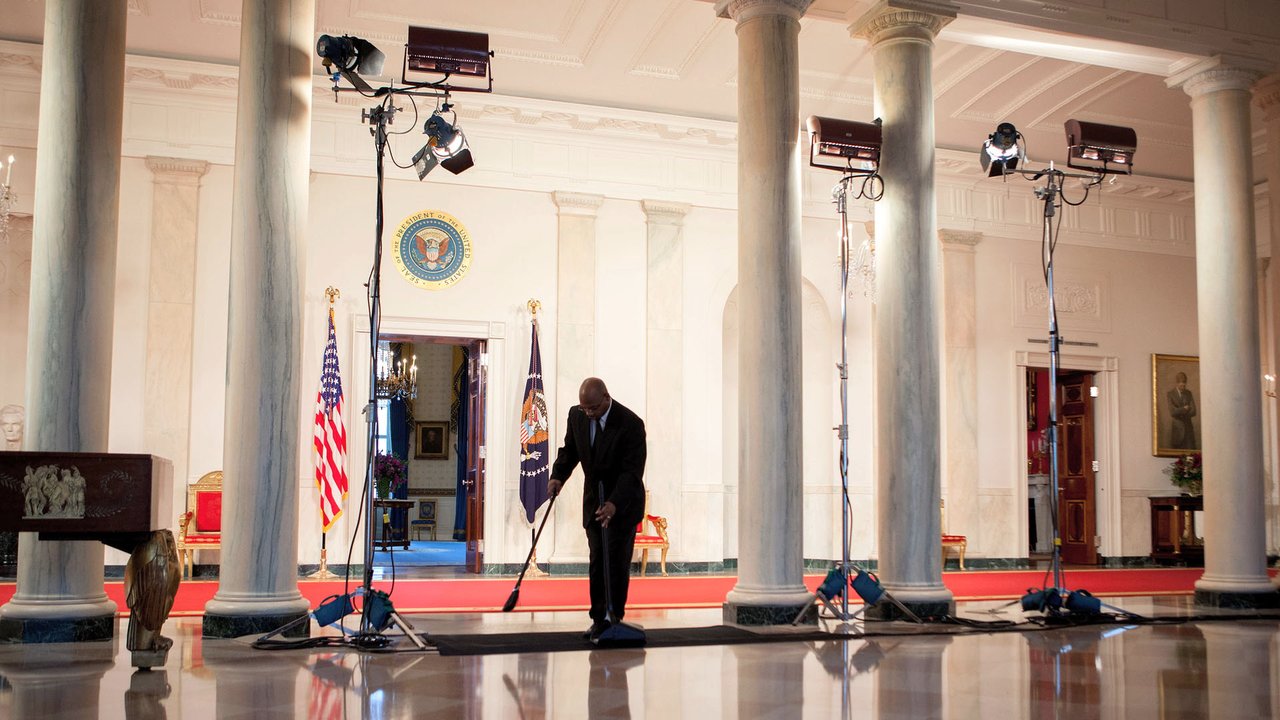 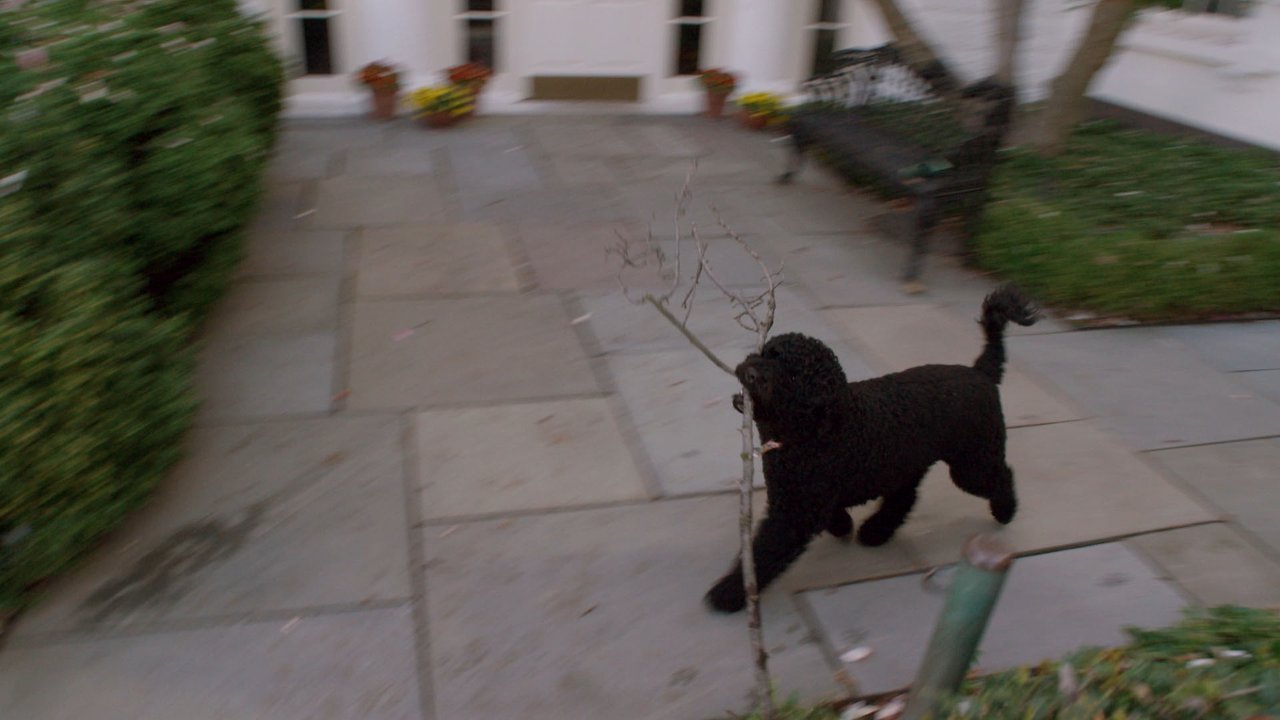 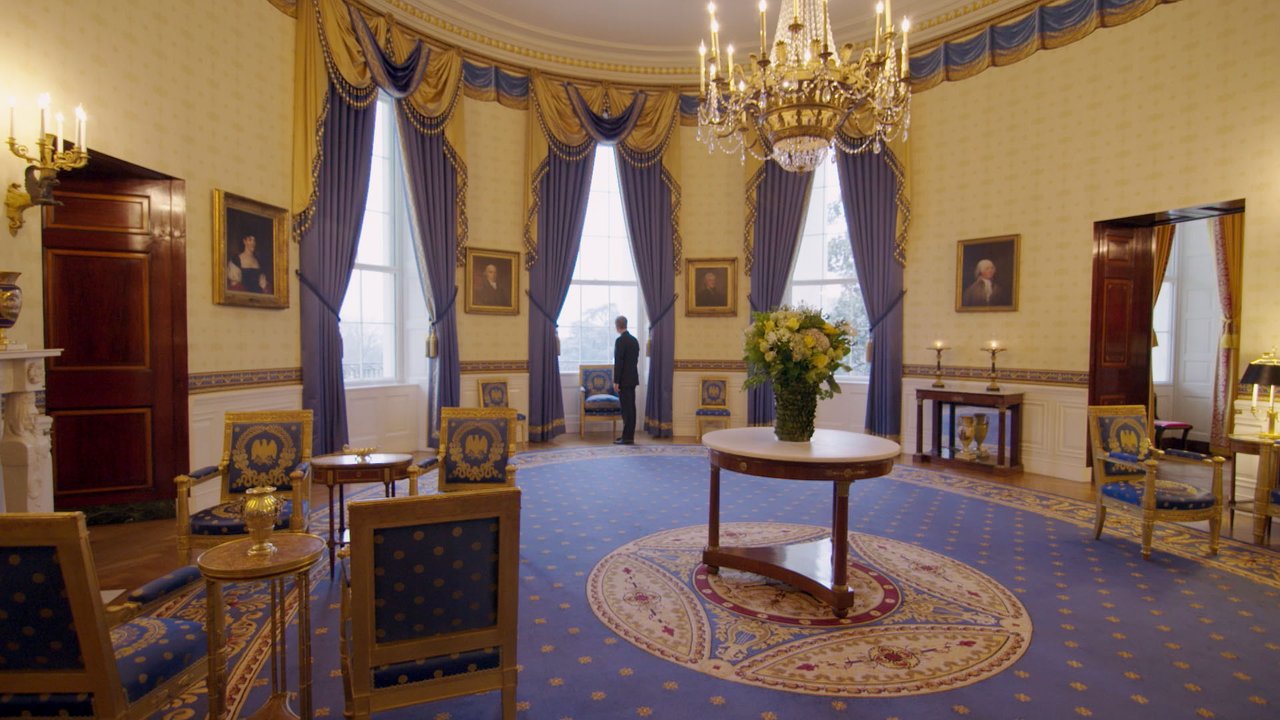 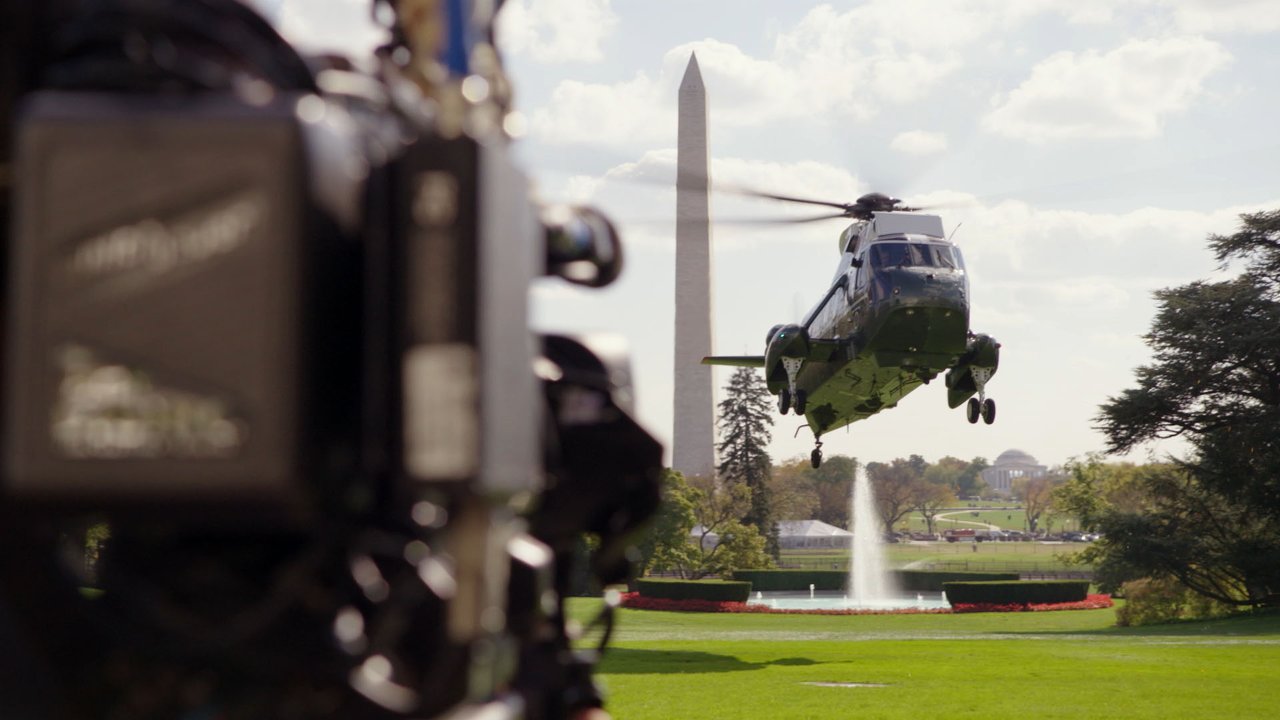 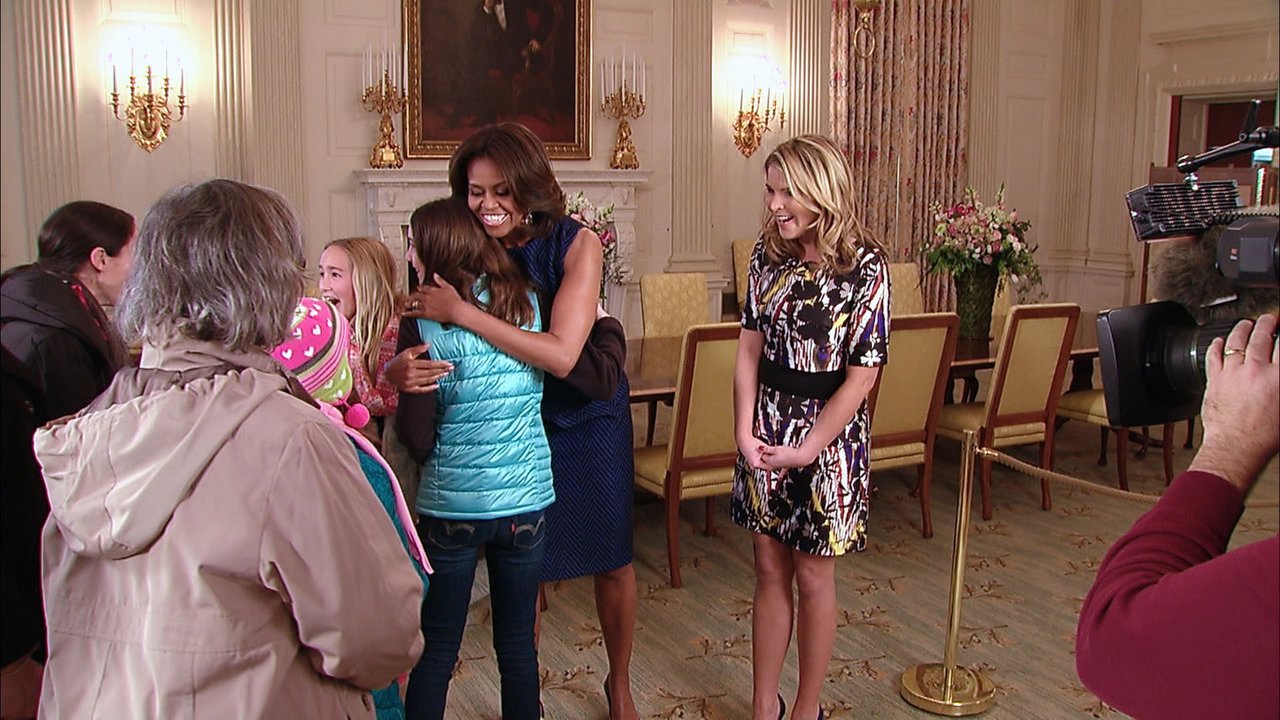 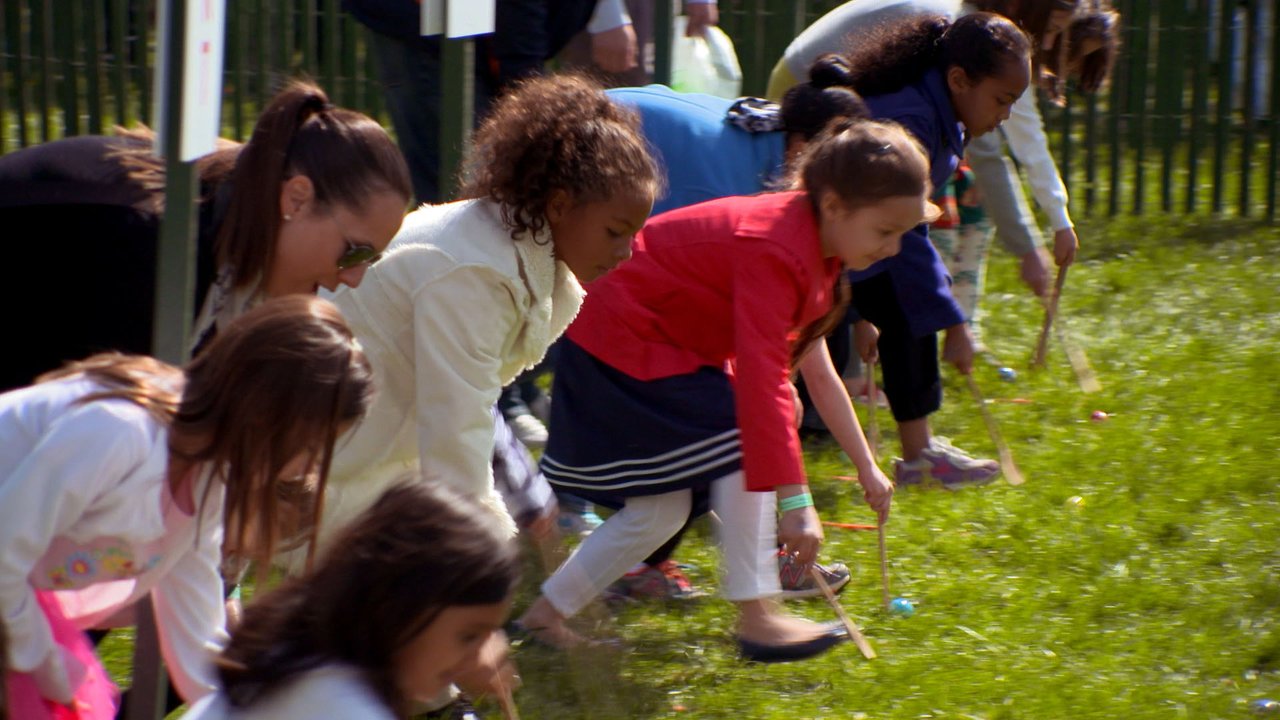 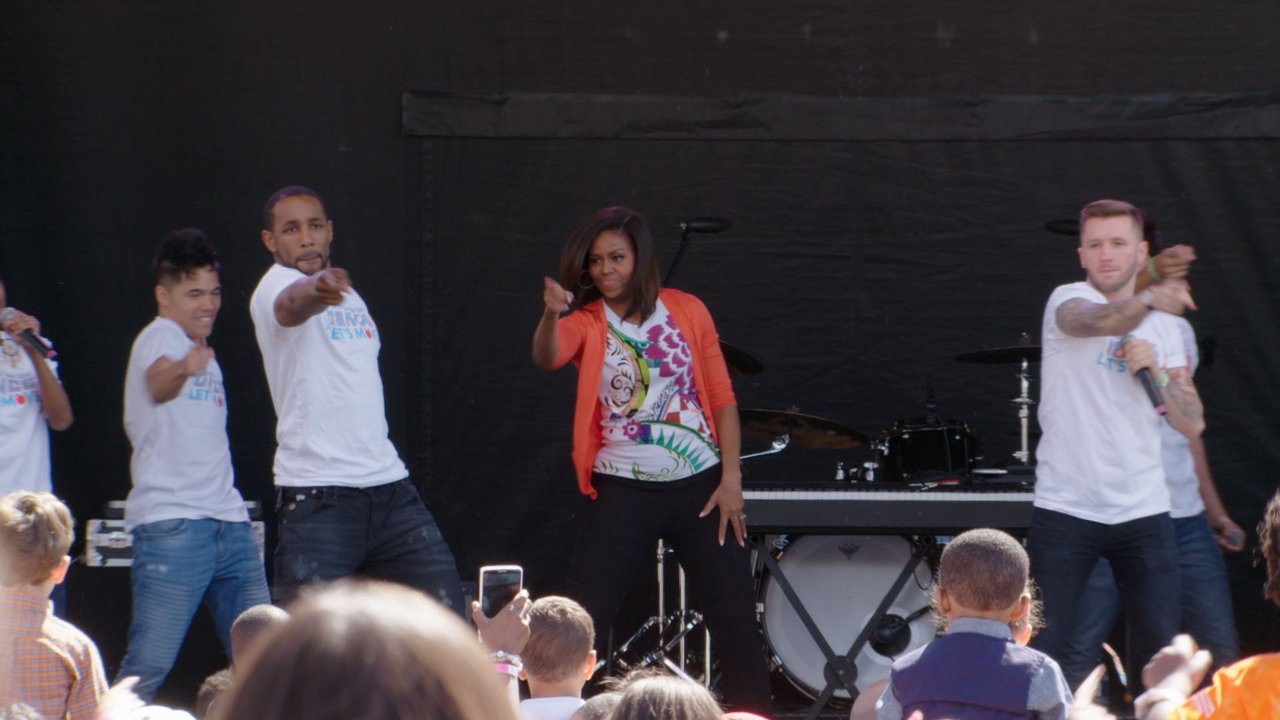 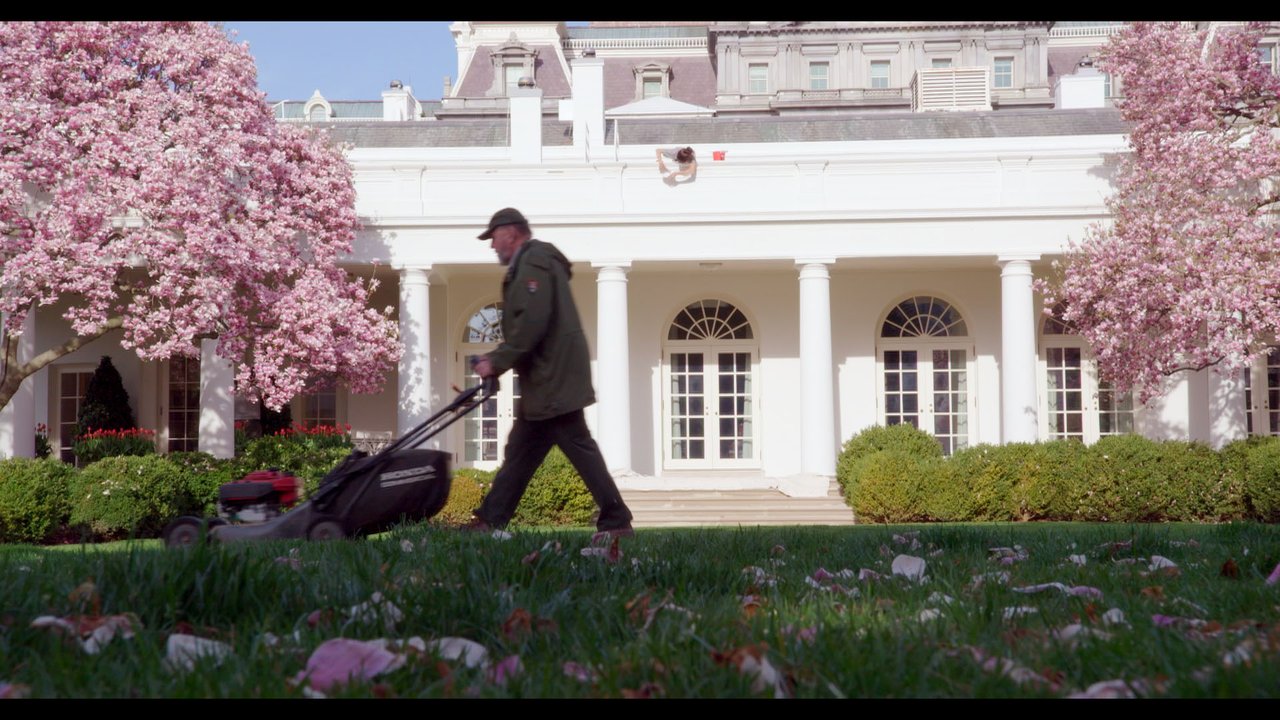 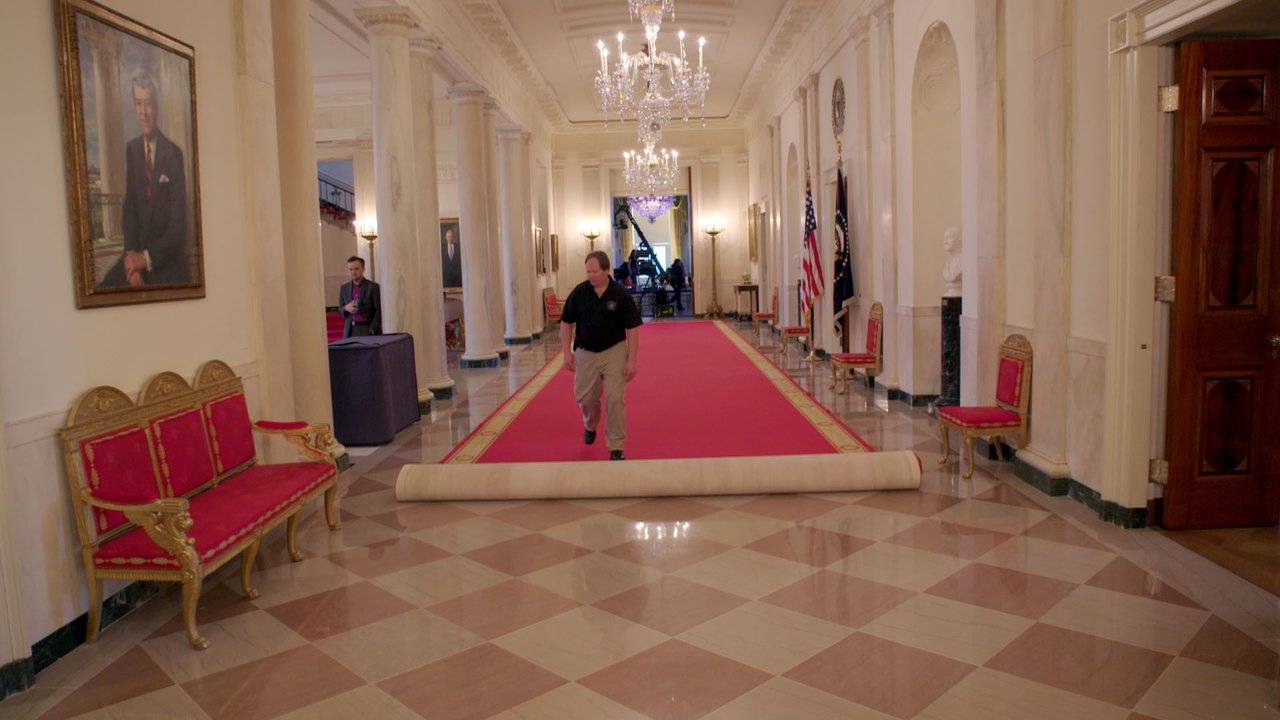 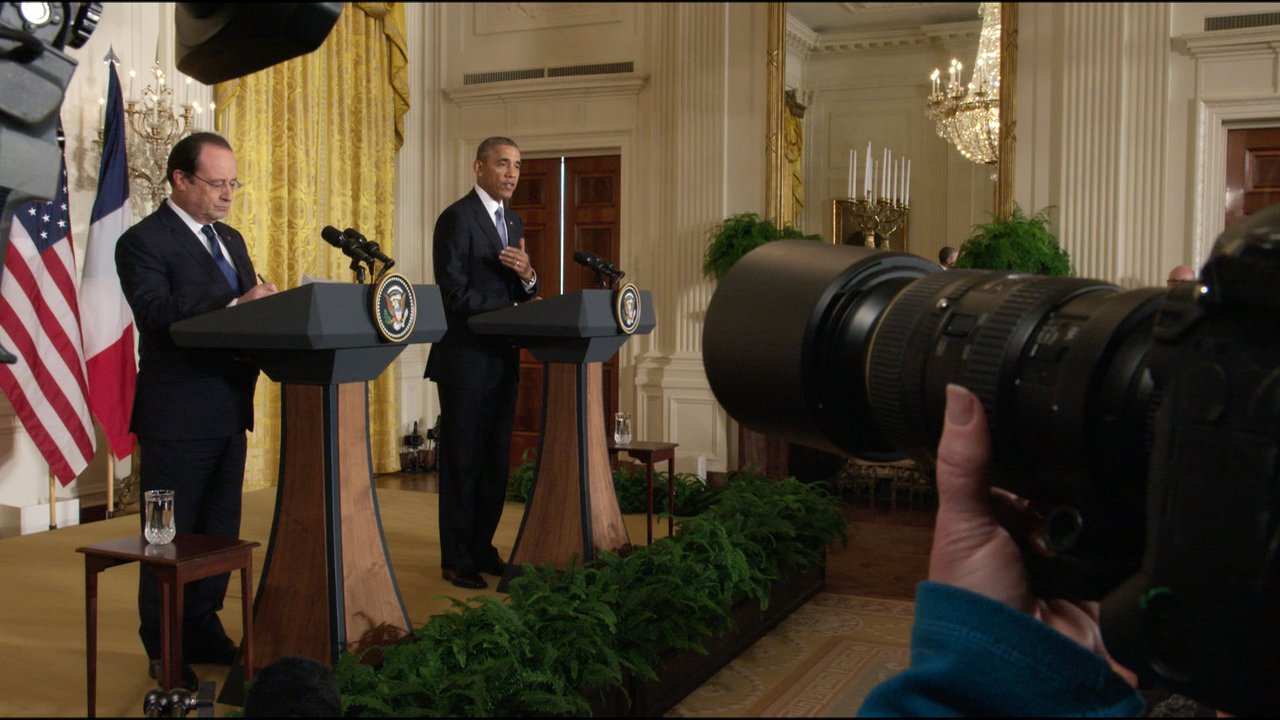 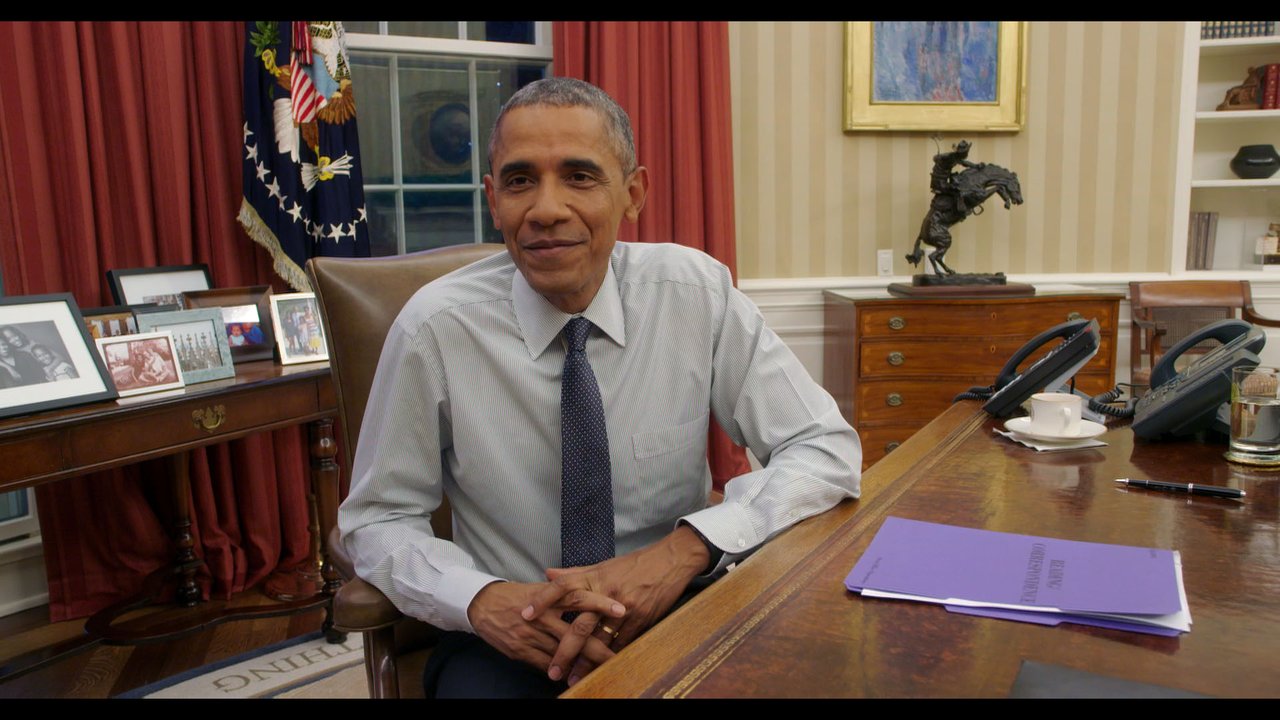 More About The White House: Inside Story

We’ll join the chief usher as she oversees butlers, groundskeepers, kitchen staff and florists in preparation for a state dinner. Former staff members reflect on the daily chaos – and the unmatched thrills – of working at the White House.

Curator Bill Allman shares the demands of maintaining a museum that is also a working office and a family home. Historians Doris Kearns Goodwin, William Seale, Hari Jones, Mark Updegrove, Doug Wead and Richard Norton Smith bring the story of “the people's house” alive, recounting events from the days of Washington and Adams, to the most recent administrations.

First Children Lynda Johnson Robb, Susan Ford Bales and Jenna Bush Hagar, recall what it was like to grow up in the White House. The Carters recount the story of daughter Amy roller-skating through the East Room. Barbara Bush and Michelle Obama share how they managed to make the White House a home for their families.

President Jimmy Carter marvels at the power of the Oval Office and how he used its aura to negotiate with other world leaders, while President Obama invites us in for a moment of reflection as he reads letters from American citizens.

Press Secretary Josh Earnest provides a behind-the-scenes look at how he manages the 24-hour news cycle, and we journey below the familiar press room to the rarely seen White House pool hidden underneath. Veteran journalists Tom Brokaw, Dan Rather, Bill Plante, Gwen Ifill, Judy Woodruff, Bob Woodward and Ken Walsh recall the thrills and challenges of reporting from "the front lines of history."

No day was more challenging than September 11, 2001. Laura Bush and former staff members remember how the White House struggled to remain the nation’s calm center, despite the imminent threat of a terrorist attack.

Through stunning original footage and archival film and photos, some never before seen, the president’s home is opened as never before, revealing moments of majesty and intimacy inside the White House.

The White House: Inside Story was produced by Partisan Pictures, Inc.