Learn what happens when a wife confronts her new husband over his wild spending.

Video from "The Widower"
/ videos

"The Widower" is the three-part true story of Malcolm Webster — an infamous wife-killer who marries, and then attempts to kill, a succession of woman to mask his debts and cash in on their life insurance policies. Webster, a nurse by profession, is on the surface, a perfect gentleman. Well-­spoken, personable and oozing with charm, he marries first wife, Claire Morris, in 1993. However, a year after her dream wedding, Claire is dead — the apparent victim of a tragic road accident. What no one knows at the time is that Webster has spent the entire marriage plying his unsuspecting wife with sedatives. He aims to keep her in a constant state of fatigue and drowsiness to prevent her from questioning his wild spending habits or mounting debts. But with his debtors closing in on him, he decides to silence his wife once and for all  by killing her in a staged car accident that will pay him a life insurance policy that will resolve his financial difficulties.

A Closer Look at "The Widower" 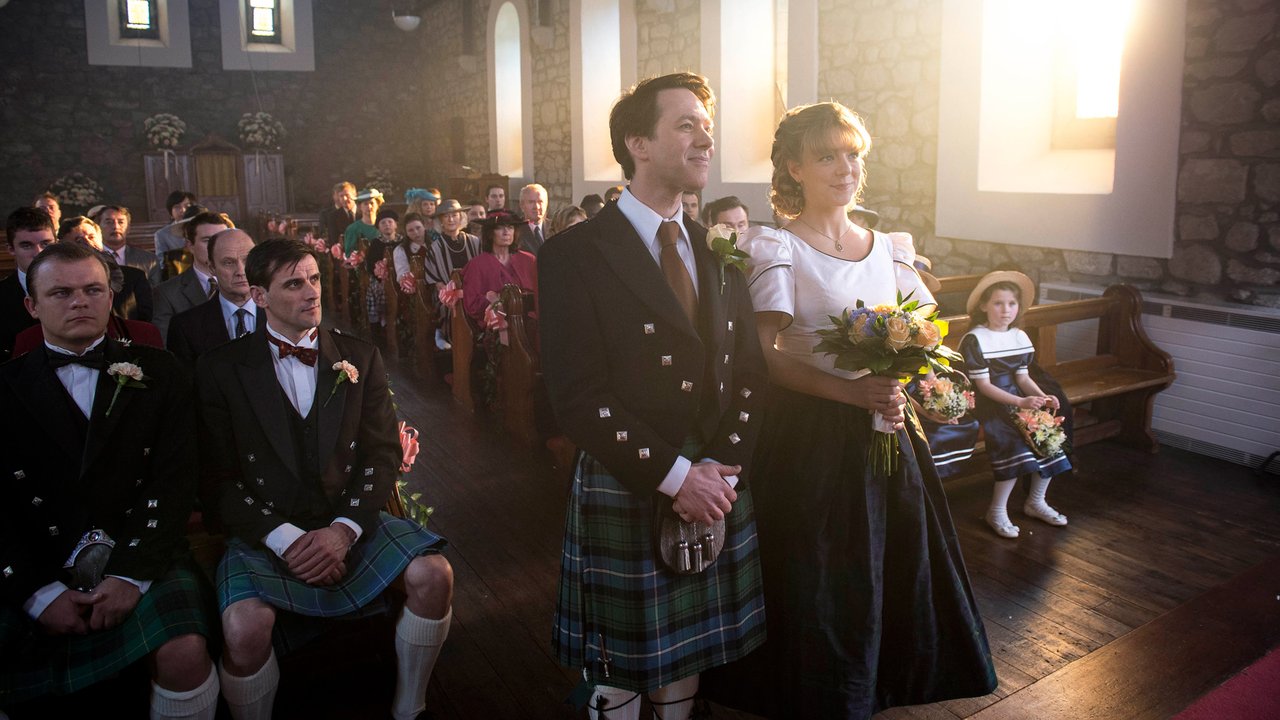 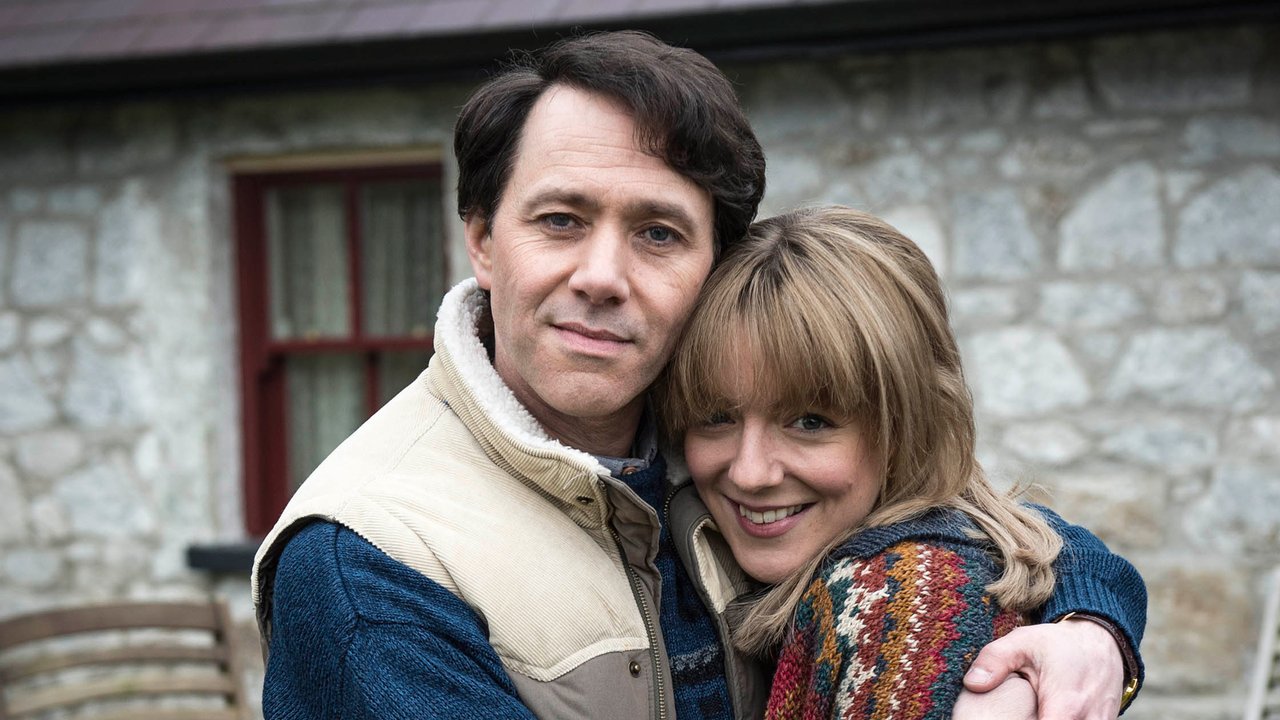 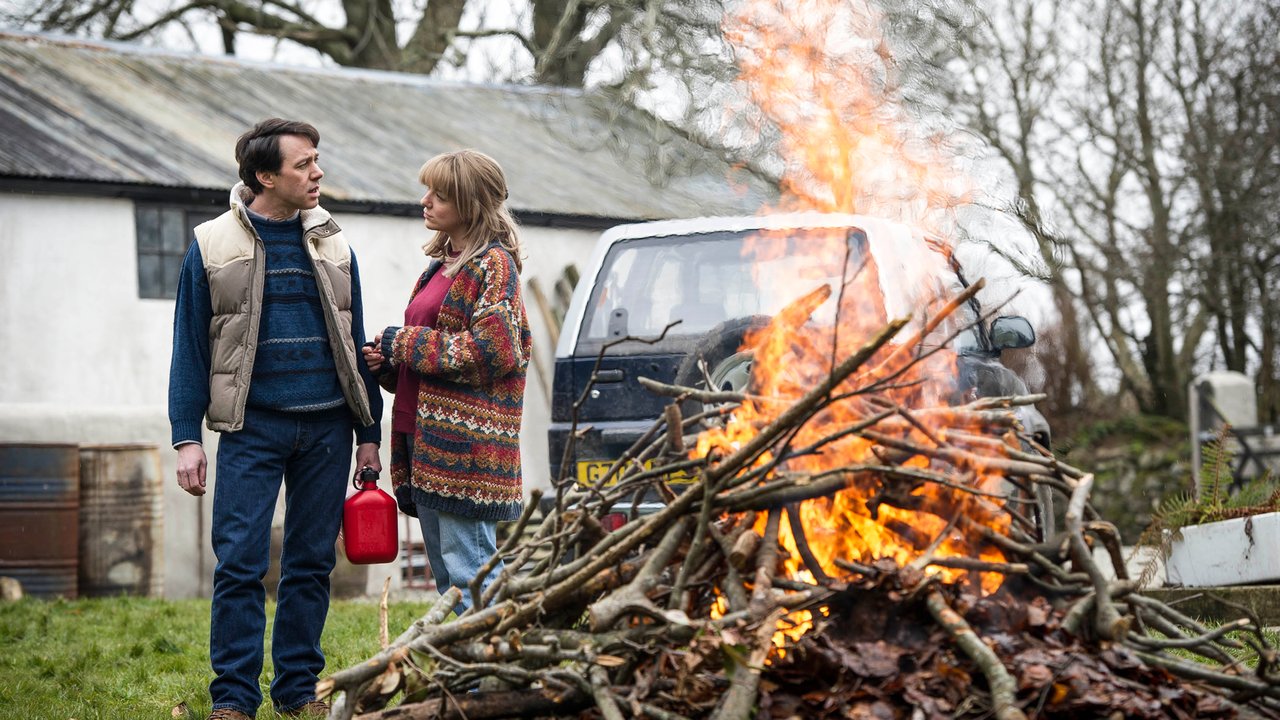 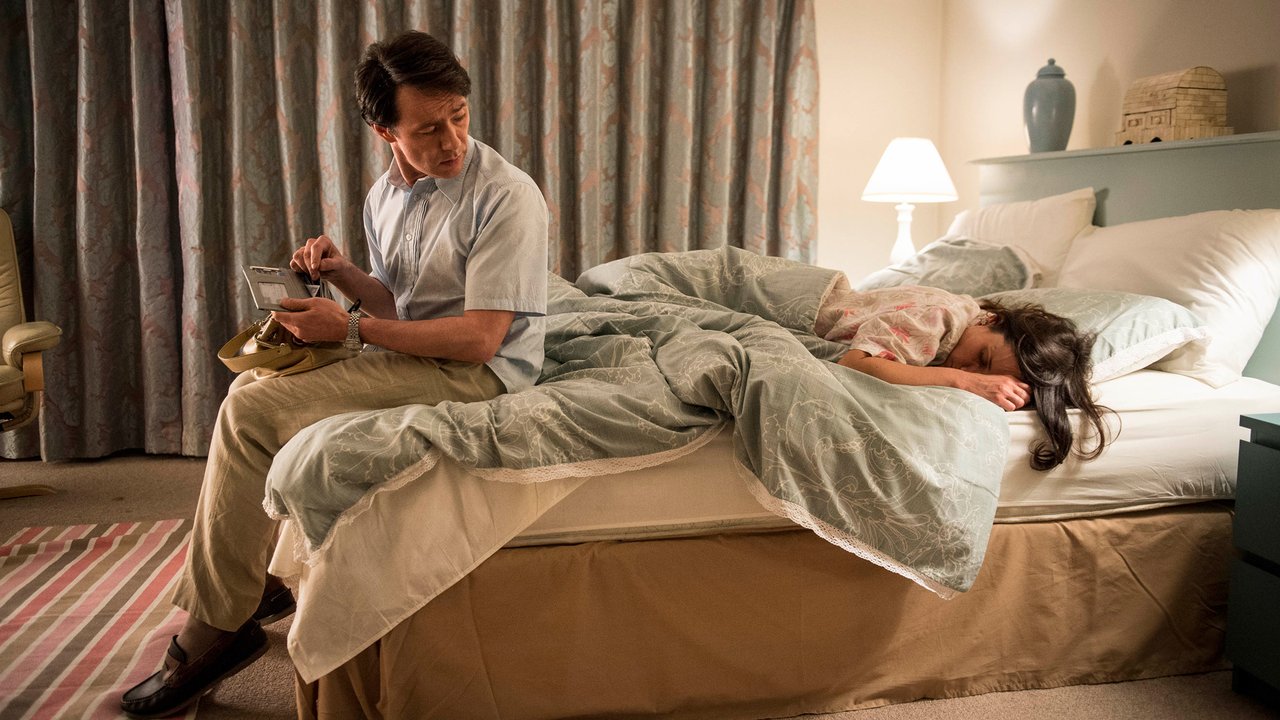 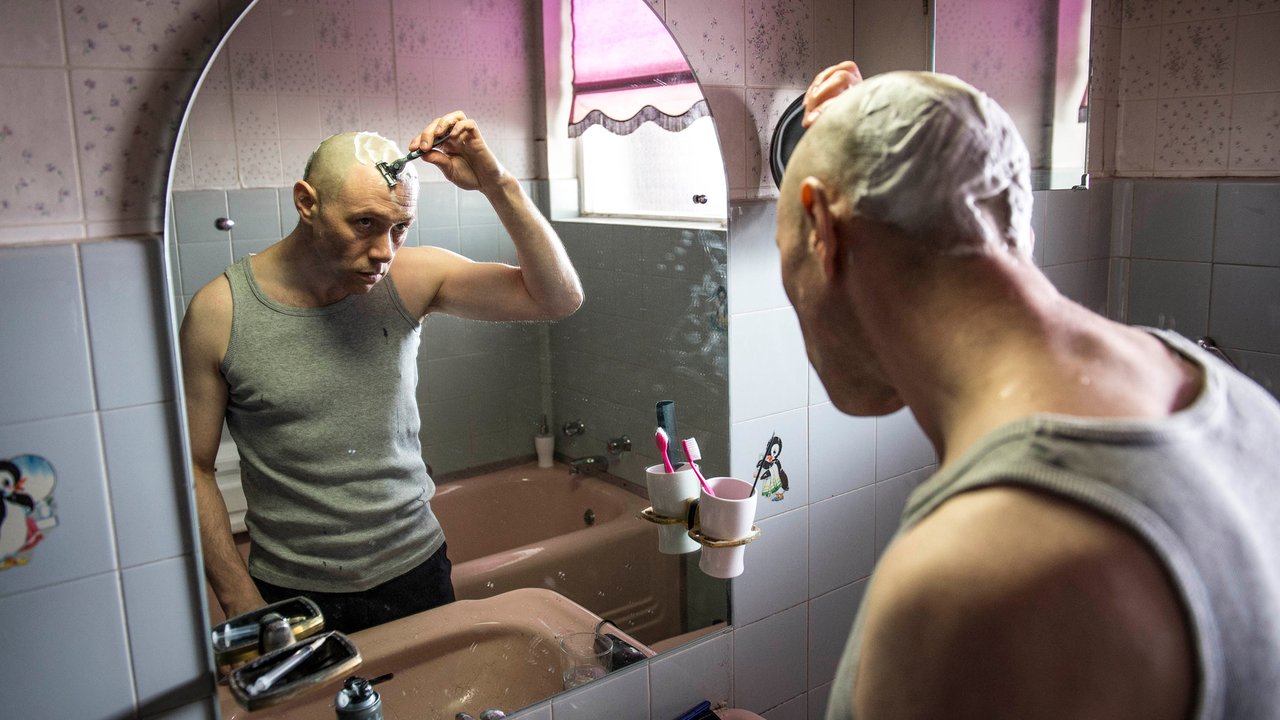 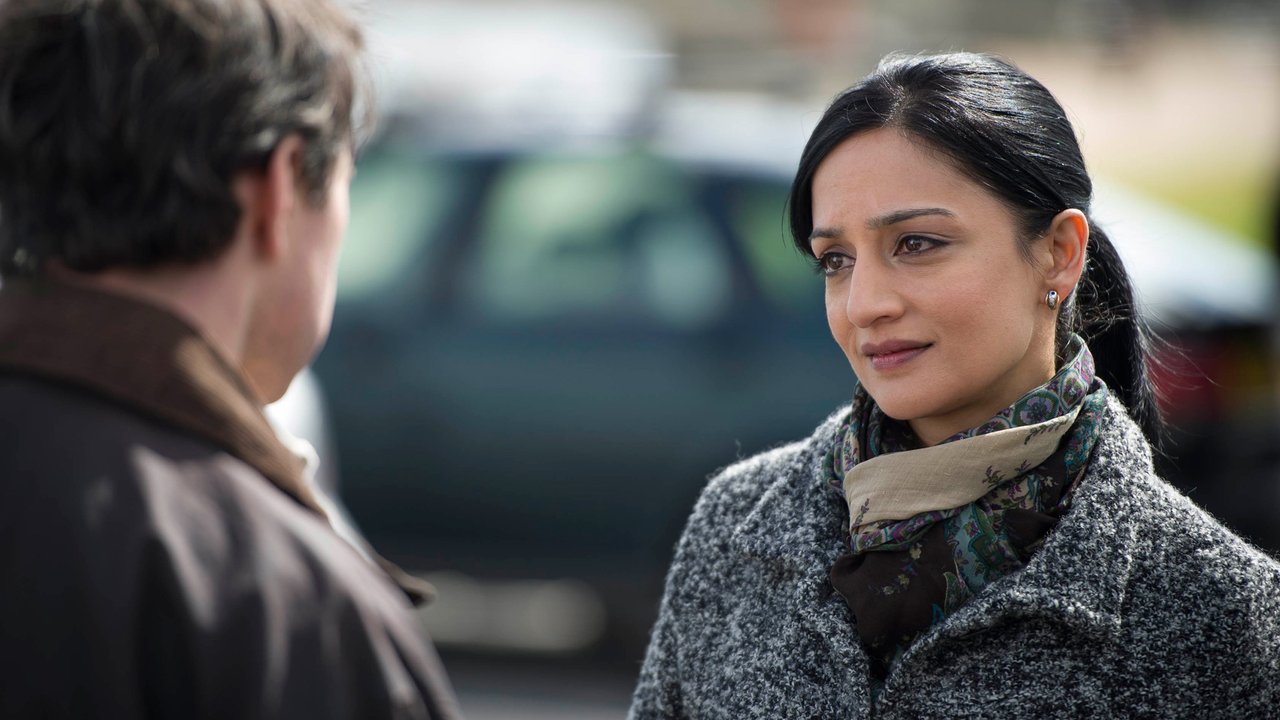 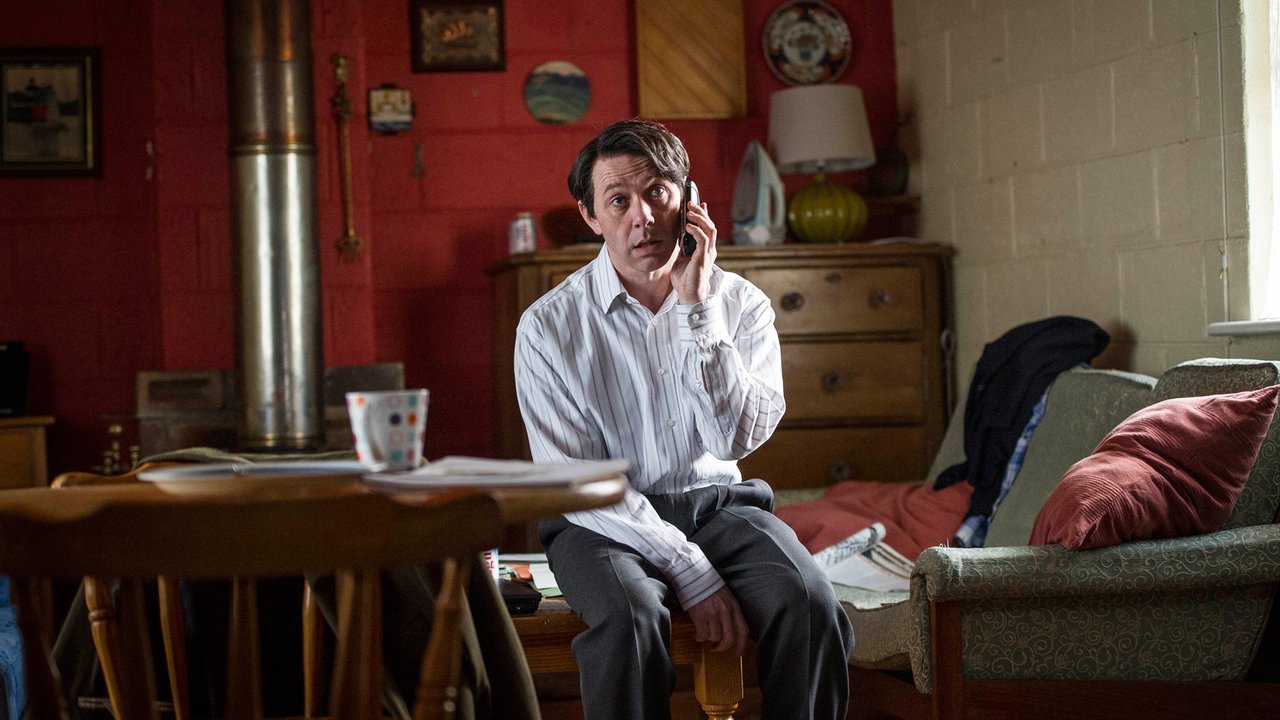 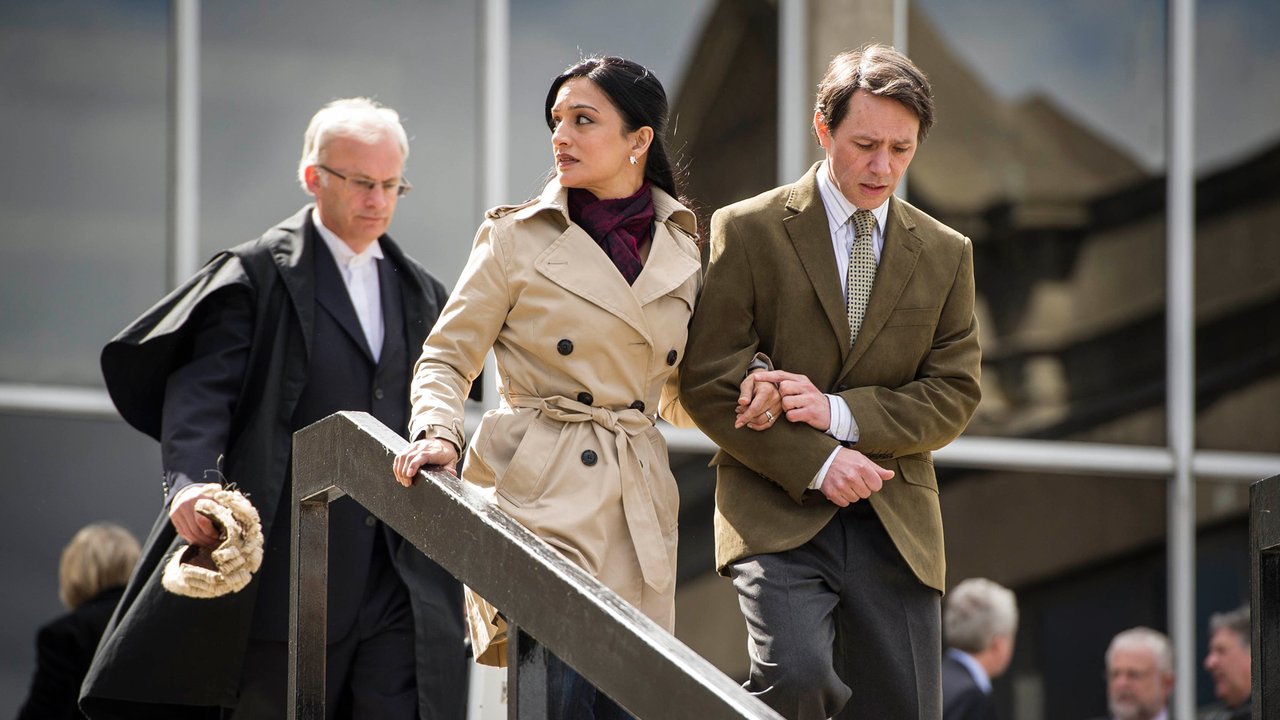 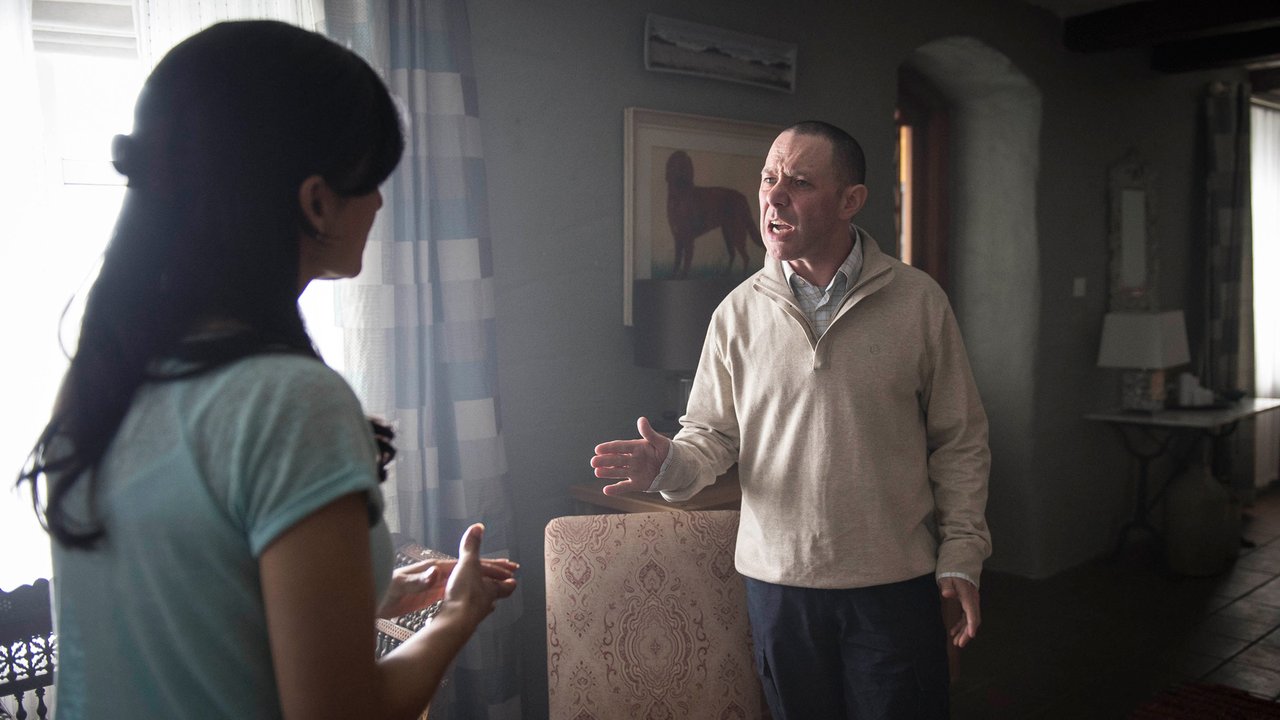 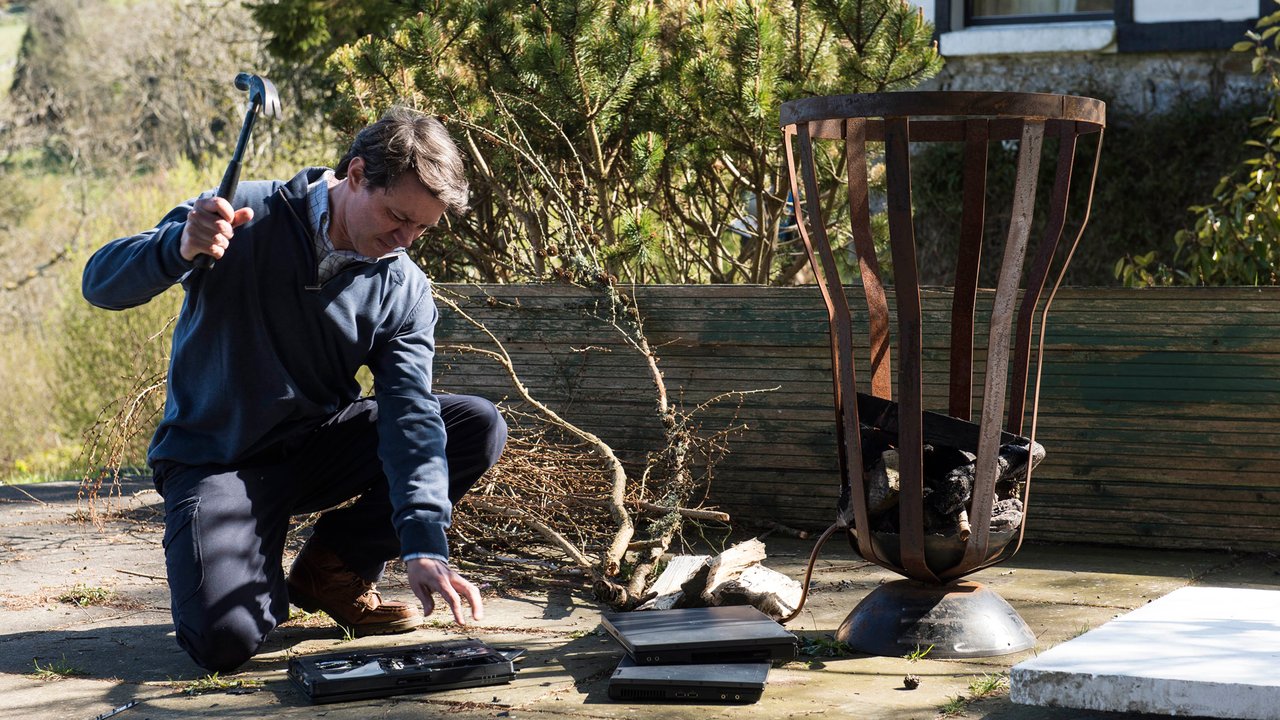 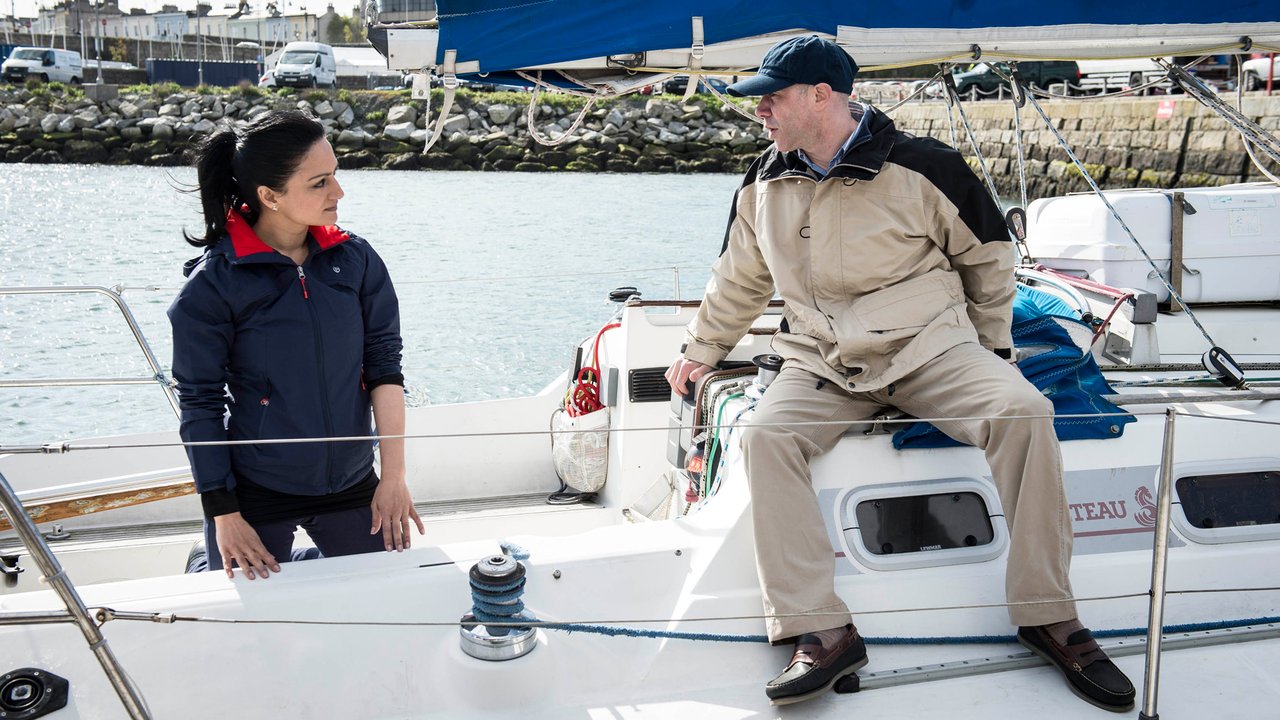 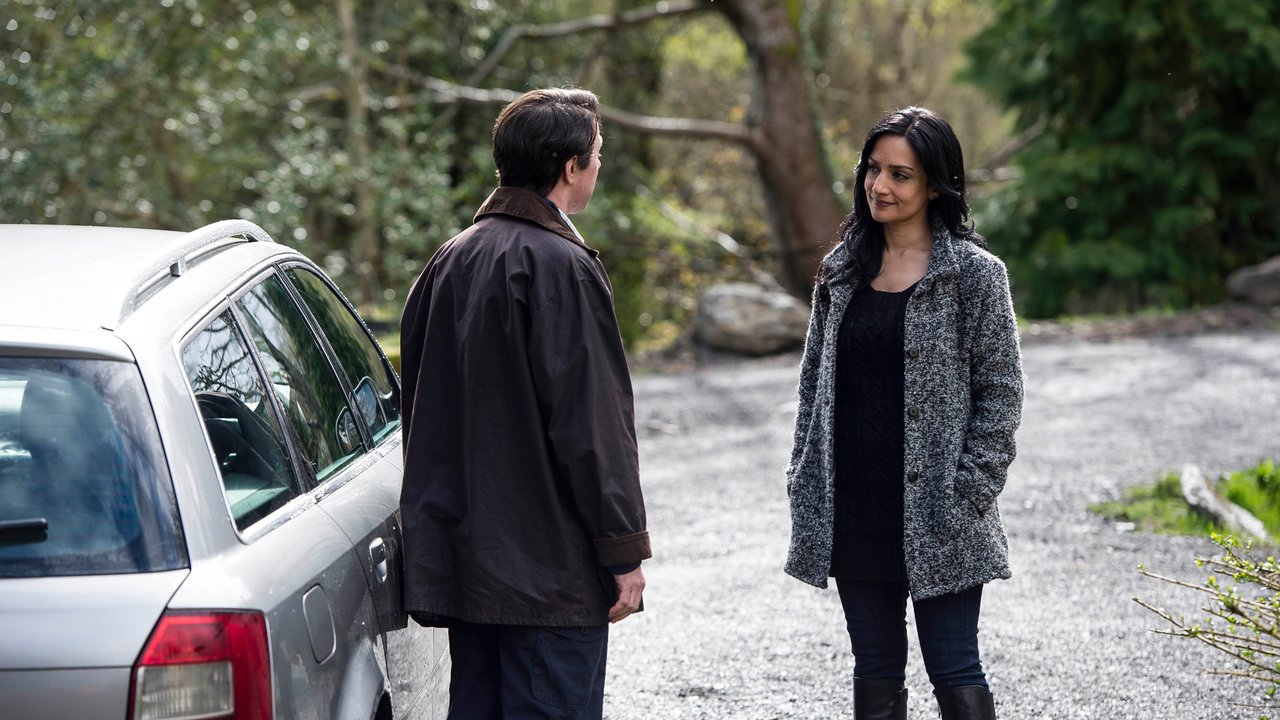 Part 1 (Premiered Sunday, October 4, 2015)
When Claire Morris (Sheridan Smith) confronts her new husband, Malcolm Webster (Reece Shearsmith) over his wild spending, he tries to control her with sedatives. Afraid he’ll soon be caught, he silences her once and for all. Three years on, he has a new bride … and history appears to be repeating itself.

Part 2 (Premiered Sunday, October 11, 2015)
After two failed attempts on Felicity’s (Kate Fleetwood) life, Malcolm (Reece Shearsmith) returns to Scotland and reinvents himself — this time as a perfect boyfriend to Simone (Archie Panjabi). However, DS Henry (John Hannah) is hot on his heels and will stop at nothing to prevent the next murder.

Part 3 (Premiered Sunday, October 18, 2015)
As Malcolm (Reece Shearsmith) continues to evade capture and plots to bigamously marry Simone (Archie Panjabi), DS Henry (John Hannah) is being thwarted at every step of his investigation. Time is running out when he stumbles across a legal ruling that could ultimately lead to Malcolm’s downfall.

"The Widower" was produced by ITV Studios Global Entertainment.