The best way to truly understand weather is to get inside it.

Nature takes simple ingredients like wind, water and temperature and transforms them into something spectacular and powerful. "Wild Weather" reveals exactly how it does it. The only way to truly understand the weather is to get inside it. This program features scientists from around the globe who are creating their own weather in an attempt to examine the secret processes at work.

Scientists like Dr. Nigel Tapper of Monash University, Australia tries to create his own massive dust storm so he can examine the microscopic moments when dust particles begin to bounce high into the stratosphere. Engineers Jim Stratton and Craig Zehrung from Purdue University, USA use a high powered "vacuum cannon" to fire homemade hailstones at over 500 mph. It sounds like fun, but their work has a serious purpose: to discover whether hail is actually stronger than ordinary ice.

A Closer Look at "Wild Weather" 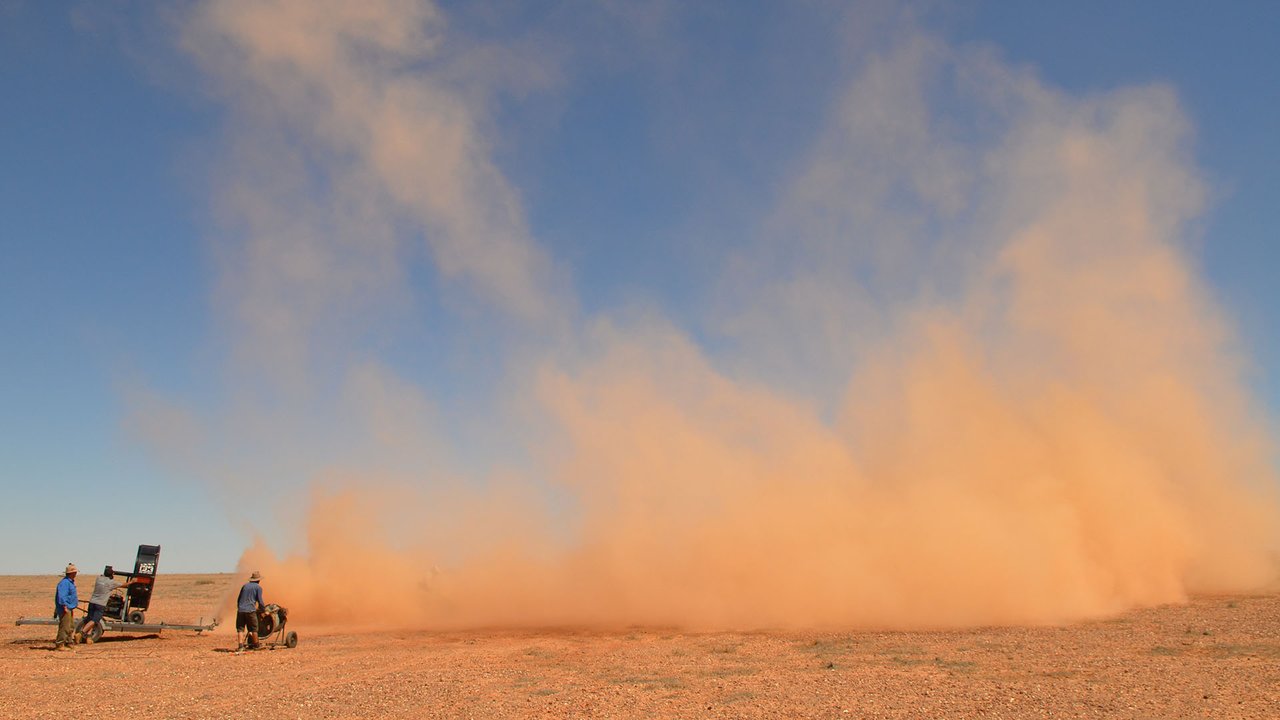 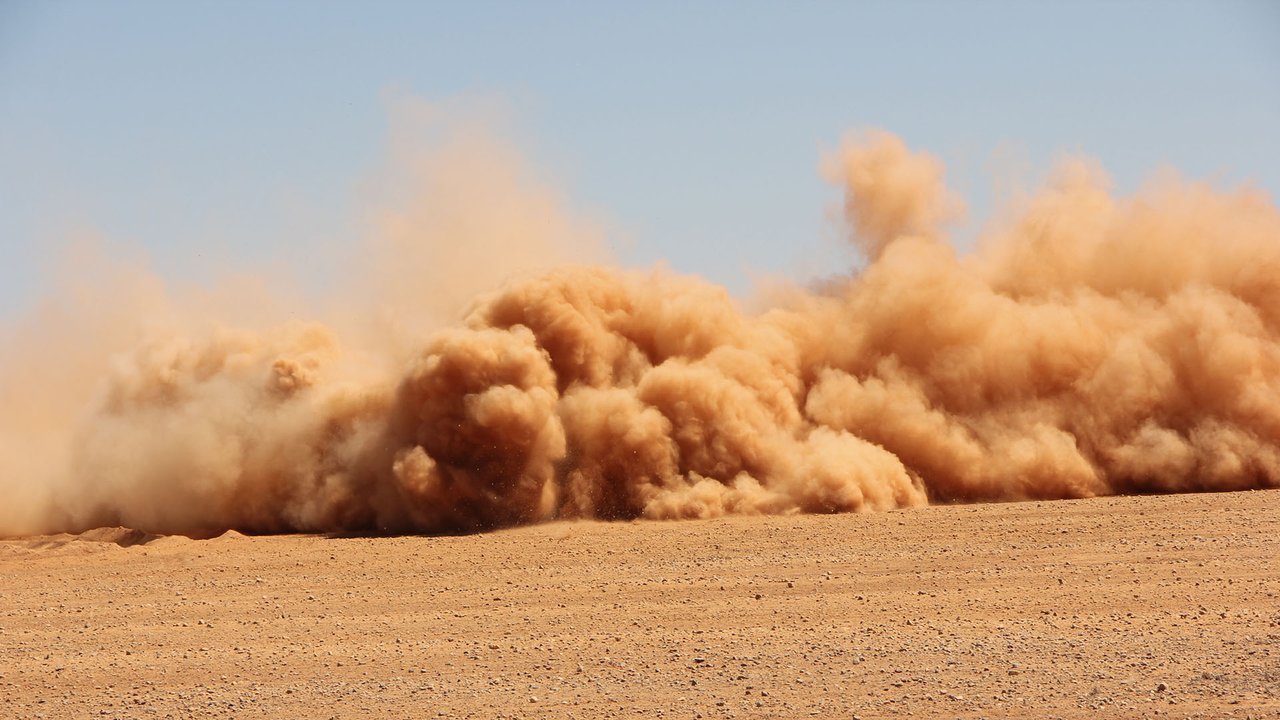 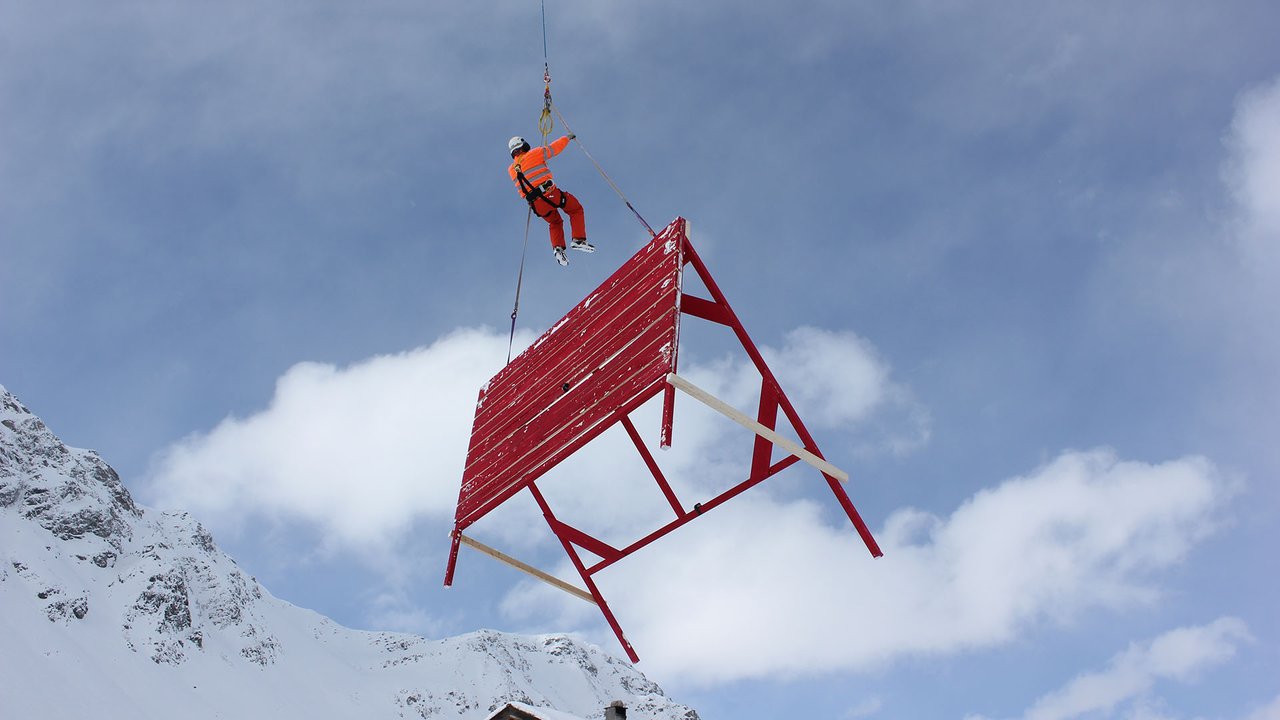 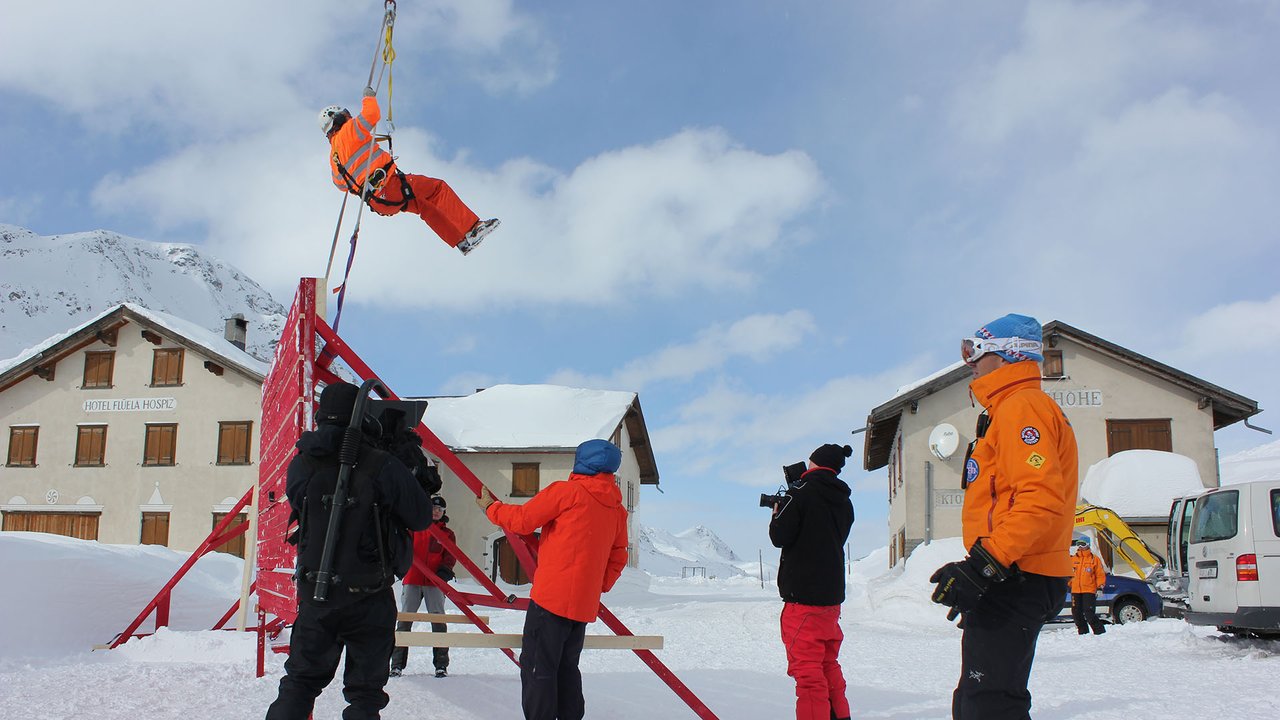 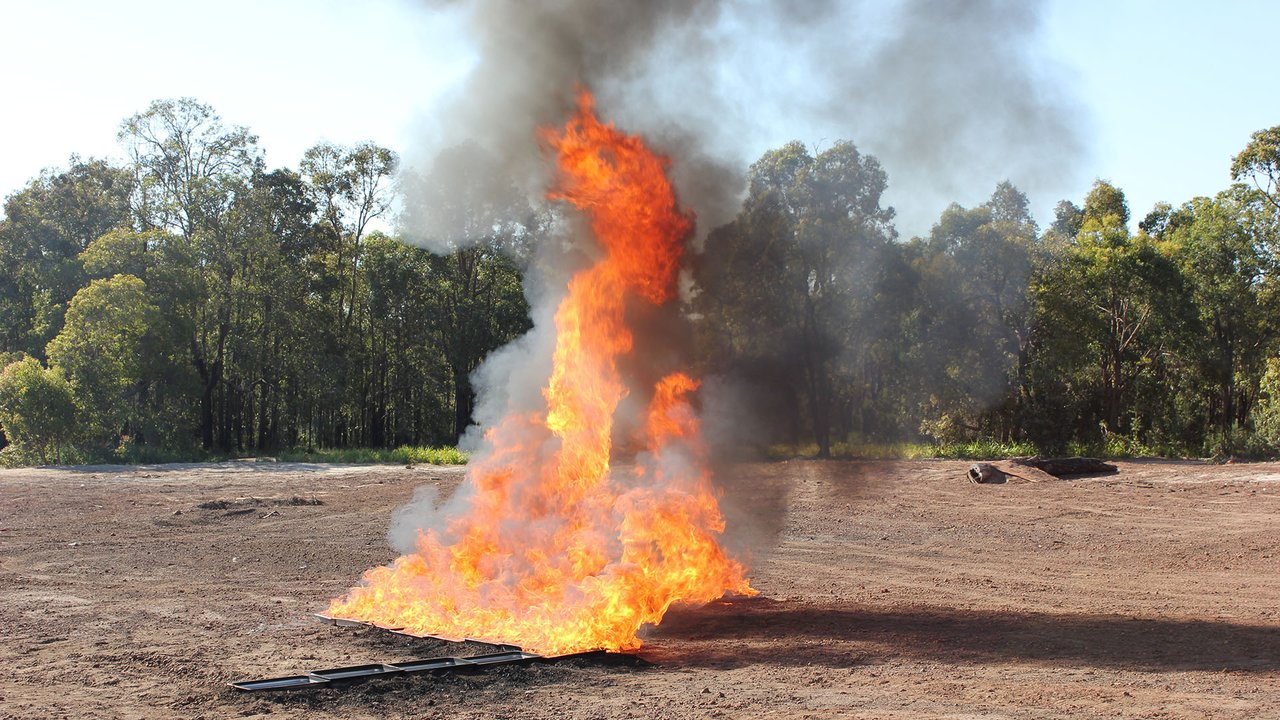 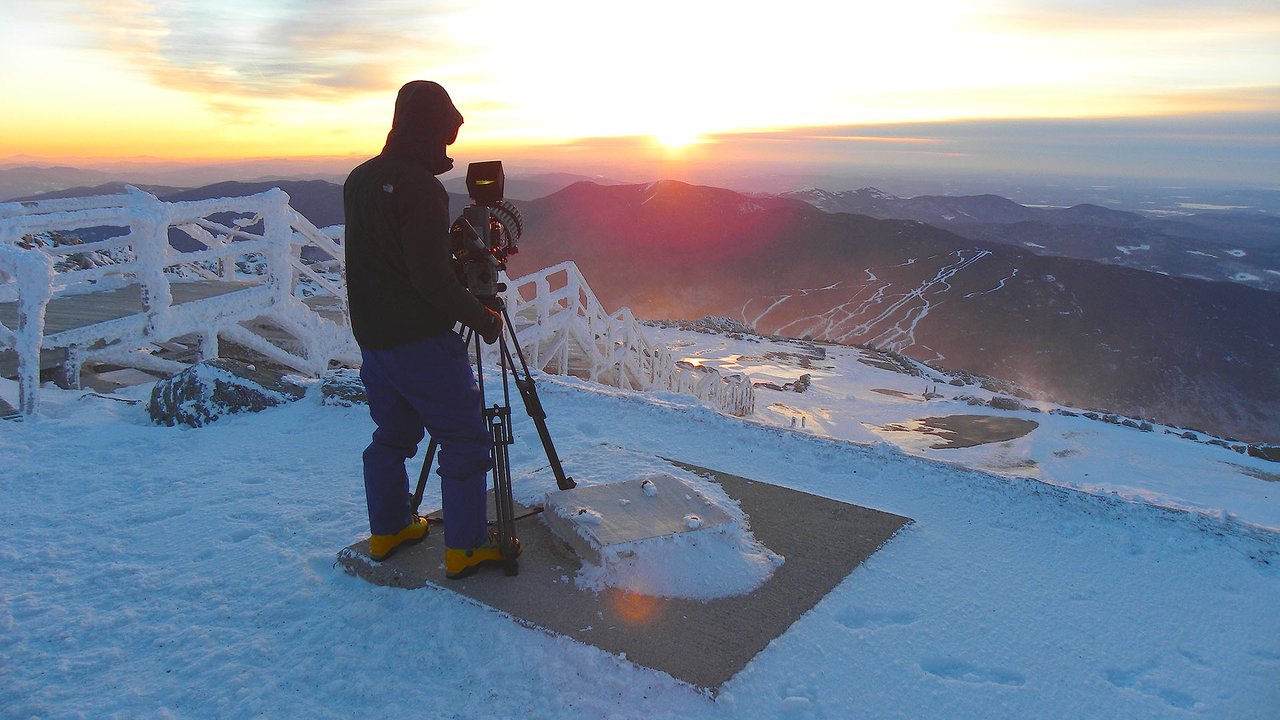 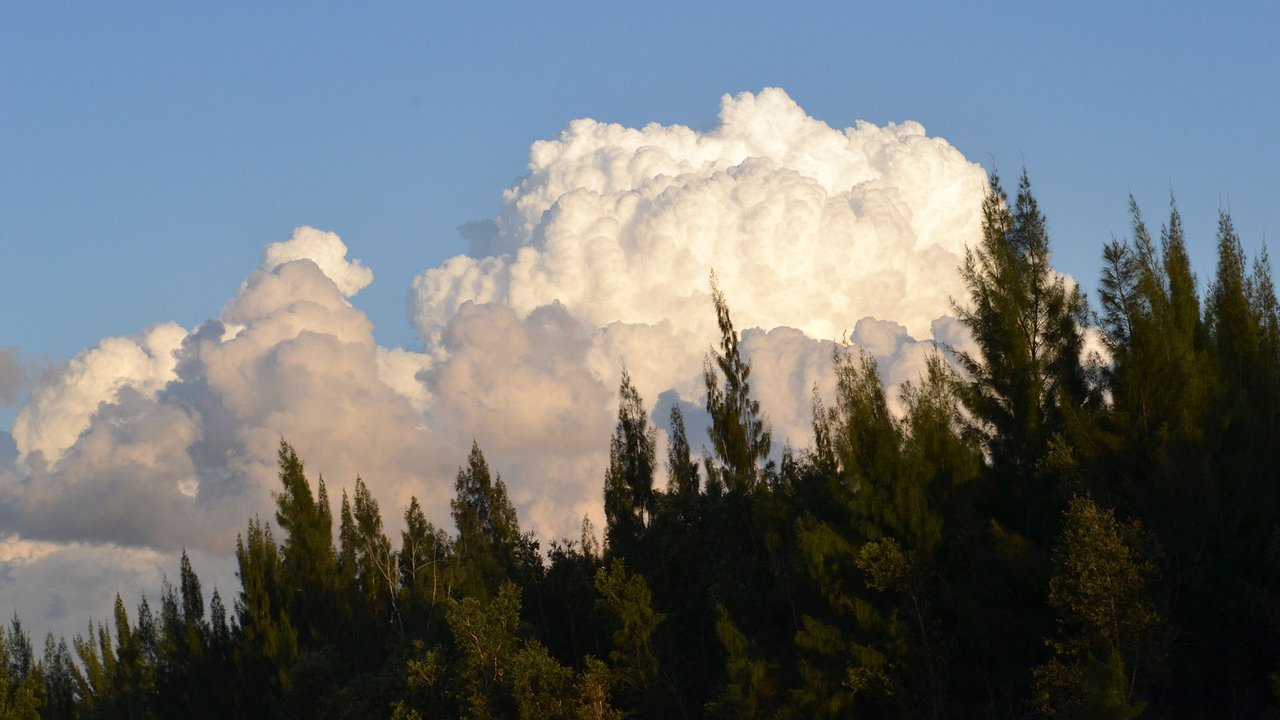 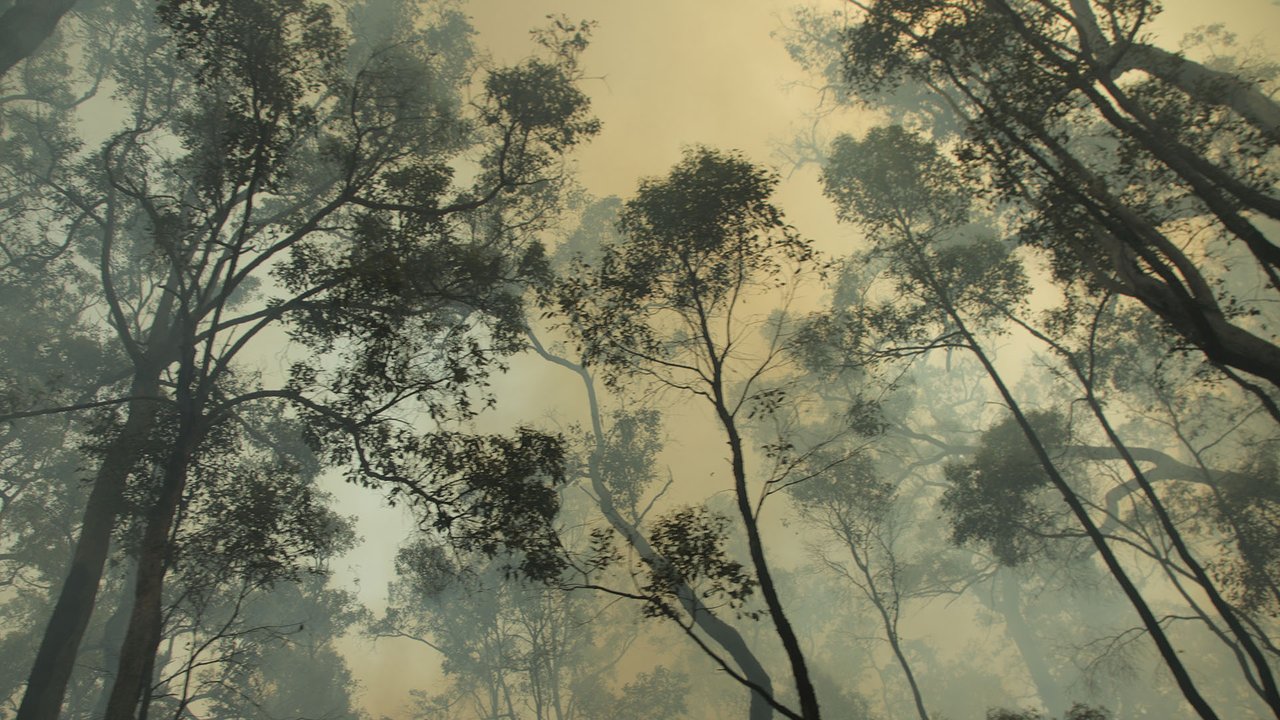 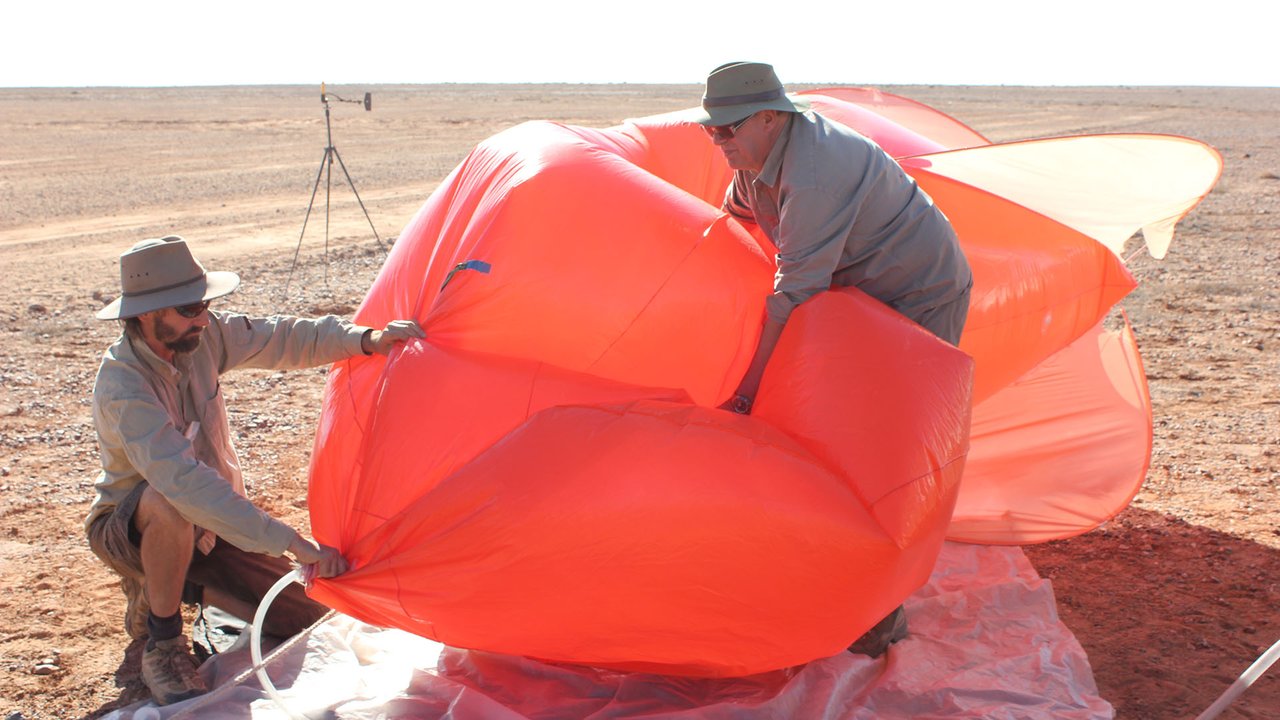 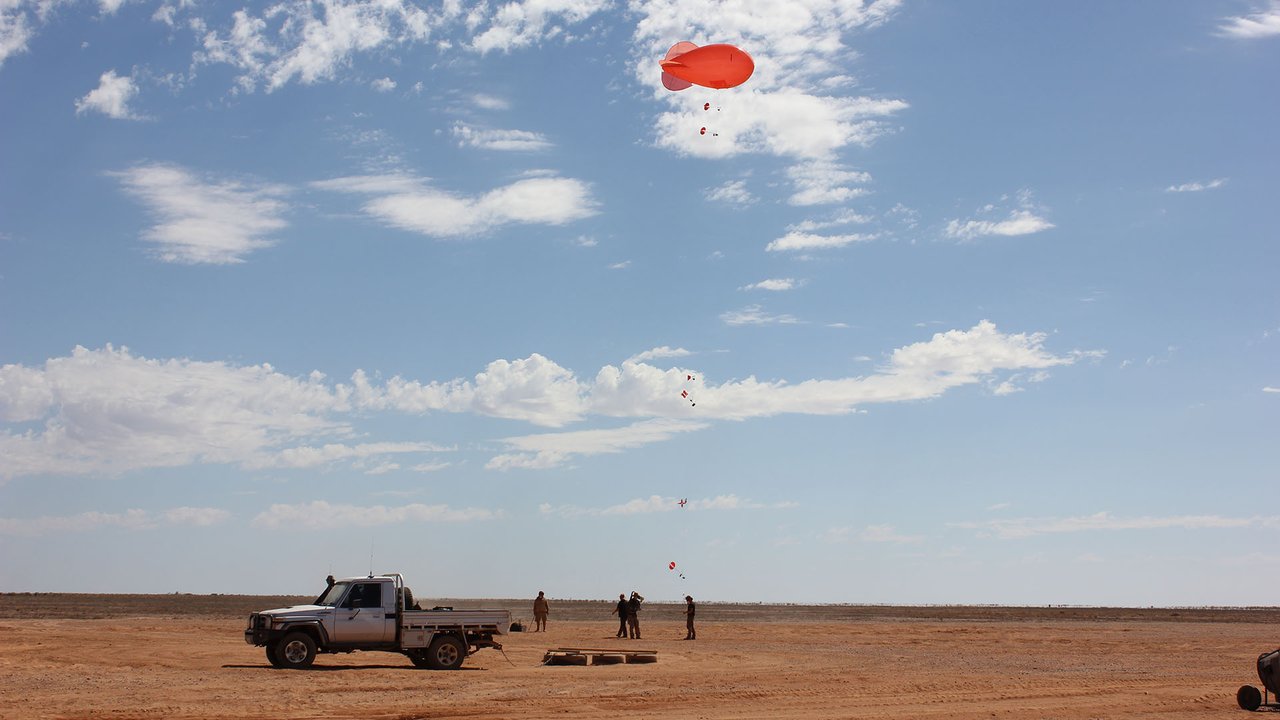 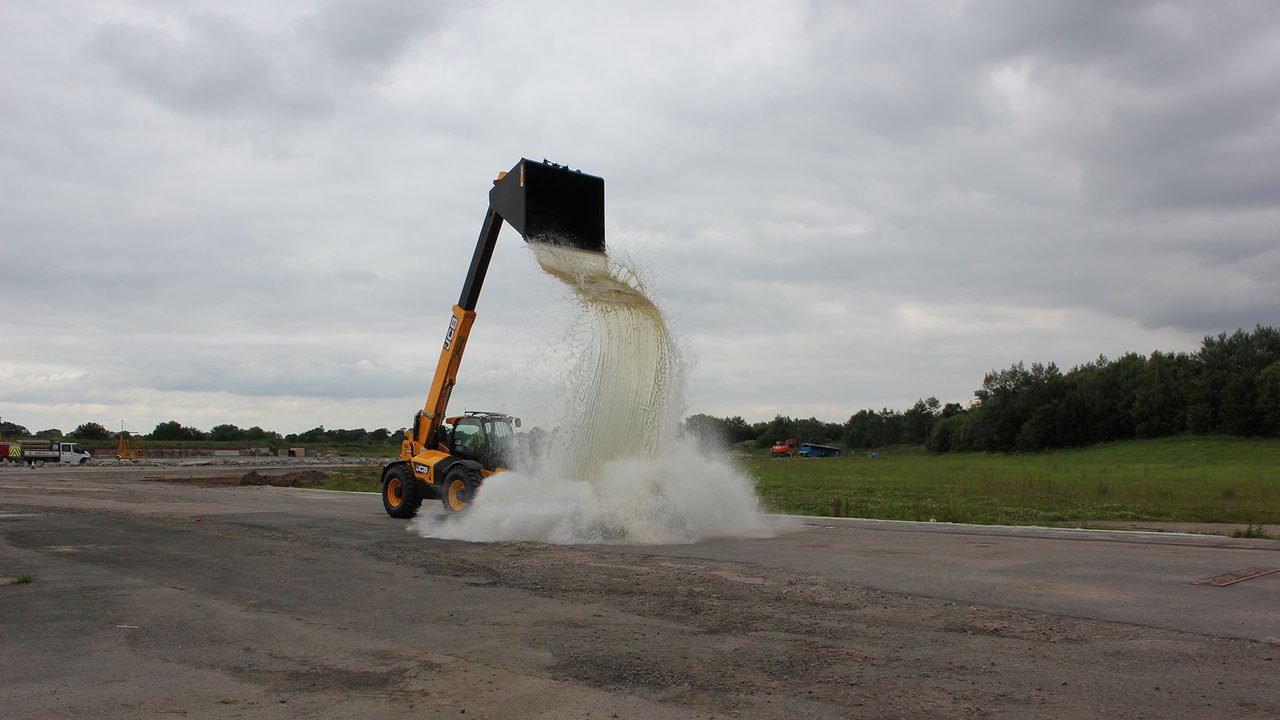 Meanwhile Walter Steinkogler of the WSL Institute for Snow and Avalanche Research SLF in Davos, Switzerland, is trying to find out how something as light and delicate as snow can travel at 250 mph when it's in an avalanche. His solution is to start an avalanche of his own in an attempt to see the secret snowballs he believes are hiding beneath the powder cloud.

Dr. Kazunori Kuwana from Yamagata University, Japan has spent the last 10 years trying to capture the rare moment that can turn a bushfire into a formidable fire whirlwind. In "Wild Weather" he fulfils a lifelong ambition by starting a 10-meter high fire whirl of his own.

American meteorologist Reed Timmer, together with a bizarre tornado-proof armoured car called "The Dominator 3," is attempting to do something that no-one has ever done before: fire a flying probe right into the heart of a tornado.

As Reed explains, "near the base of the tornado is one of the biggest mysteries of tornado science and it's also the most important to understand because those are the wind speeds that cause all the destruction." "Wild Weather" follows Reed and his team on their groundbreaking mission.

Meanwhile Dan Morgan of Cobham Laboratories, U.K. creates lightning bolts in his lab to try and measure the destructive power not of lightning, but of thunder. Although we think of thunder as merely the sound of lightning, it is actually a powerful destructive force of its own. In a world-first "Wild Weather" makes it possible to actually see thunder for the first time.

"Wild Weather" is a fresh and informative documentary featuring a series of ambitious, surprising and revealing experiments that will change the way you think about weather forever.